Nursing shortage causes Karin Grech to run at half capacity 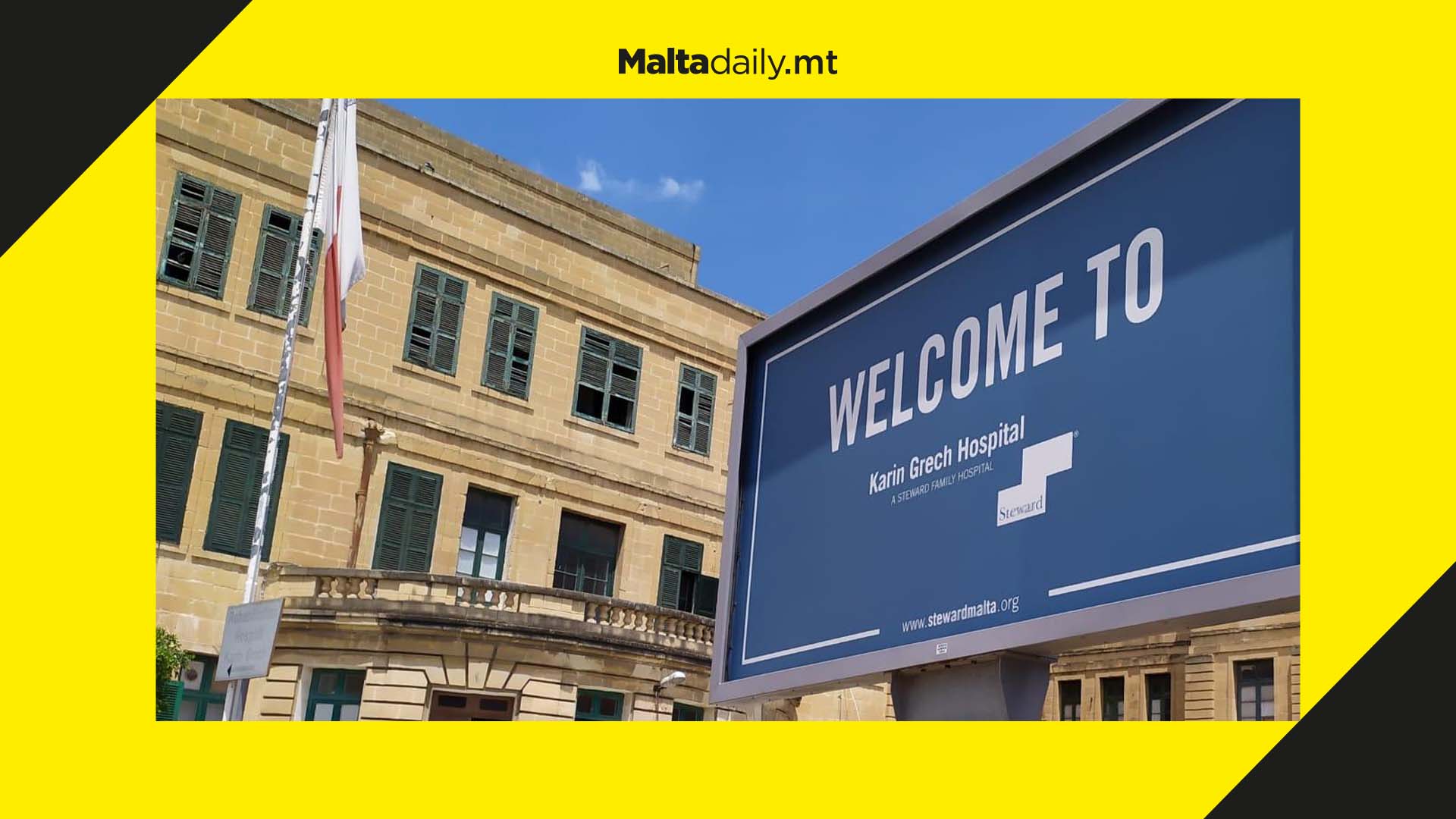 The MUMN claimed on Wednesday that Karin Grech Hospital is running at half capacity due to a shortage of nurses. In a published statement, the union said that 14 more nurses resigned over the past two weeks, leading to the hospital standing at 50 nurses short.

Out of 270 beds at Karin Grech, only around 140 are being actually utilised due to the shortage, the union revealed. Lamenting that the shortage crisis has no limits, the union also claimed that had it allowed health authorities to issue a call that would have ‘poached more nurses from the private sector’, the situation would have been much worse.

Times of Malta was told by an MUMN spokesperson that the shortage in the private sector was even worse. Carers employed by the private sector to support nursing staff at hospitals across Malta were moving to the UK in large numbers.

Malta was described as a stepping stone for nurses and carers who spend two years here to gain experience and then move to the UK for better salaries. This, the union said, is an open secret.

The union went on to criticise the Health Minister of being more focused on the election campaign than on the crisis facing every hospital in Malta.

‘While all EU countries embarked on addressing their nursing shortage by providing much better working conditions and increased salaries, the health ministry’s main concern is only the coming general election’. 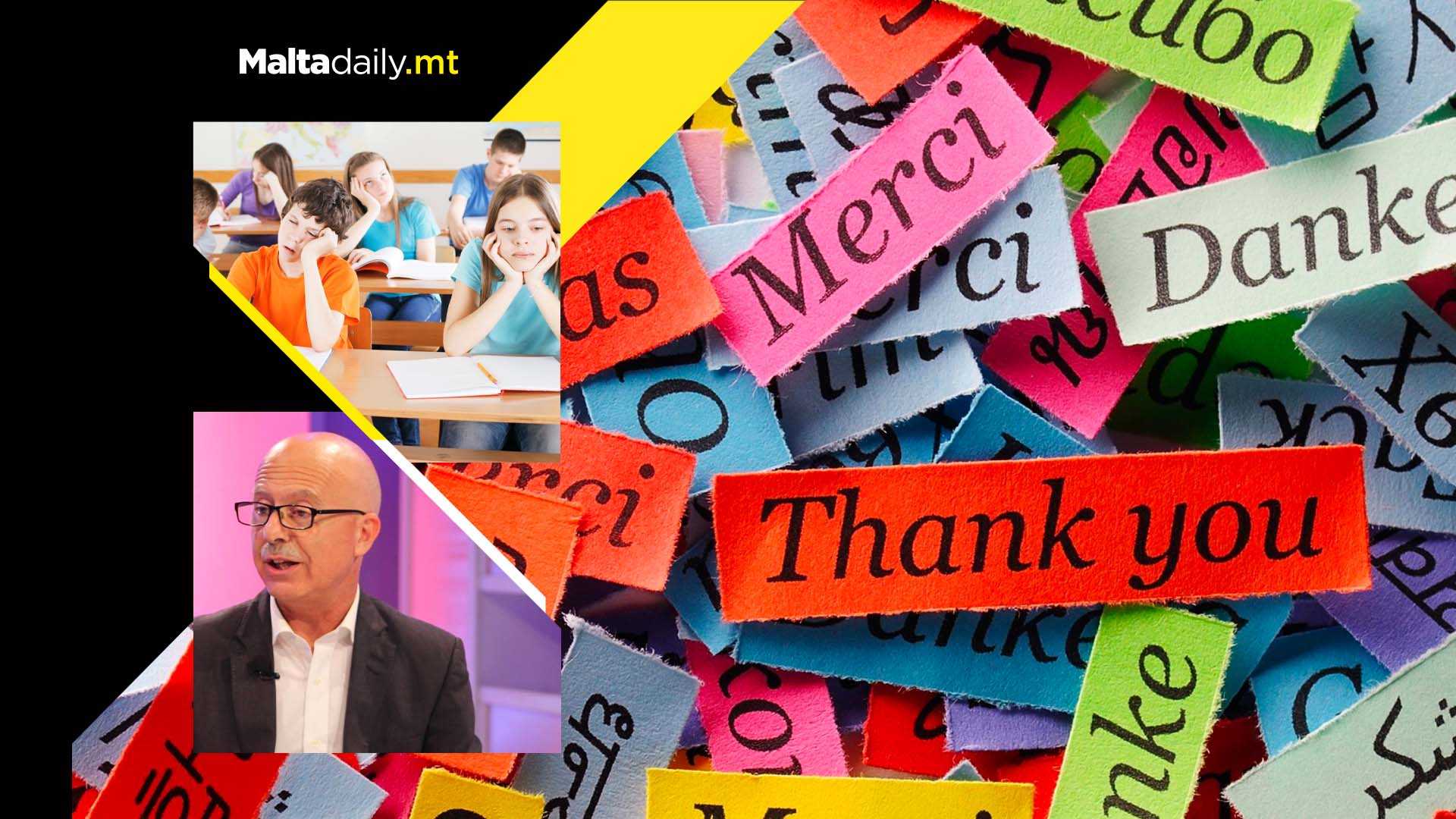 Of 4,797 students who completed their studies in one or more ‘foreign’ languages at secondary level this year, only 101 continued to study the subjects at A-level.

Maltese students are finding foreign language proficiency less attractive as a possible studying avenue. Findings show that an approximate whopping 98% do not want to purse either Italian, French or German after leaving secondary at 15.

Dr Mario Pace, who is a University of Malta senior lecturer in Italian, has called for an overhaul in how foreign languages are taught in post-secondary.

Despite 230 students studying a foreign language at Intermediate Level, only those studying it at A-Level can continue their studies at University. The total of A-level students studying languages apart from Maltese and English ranks at just 101.

Pace called for urgent action on the issue, warning that Malta risks ‘a diminishing supply of young home-grown linguists’ which are pivotal to internationally-oriented businesses or teachers.

One way to address the issue would be to allow university courses which combine foreign languages with other subjects. These don’t have to be humanities but can vary to sciences and/or business. 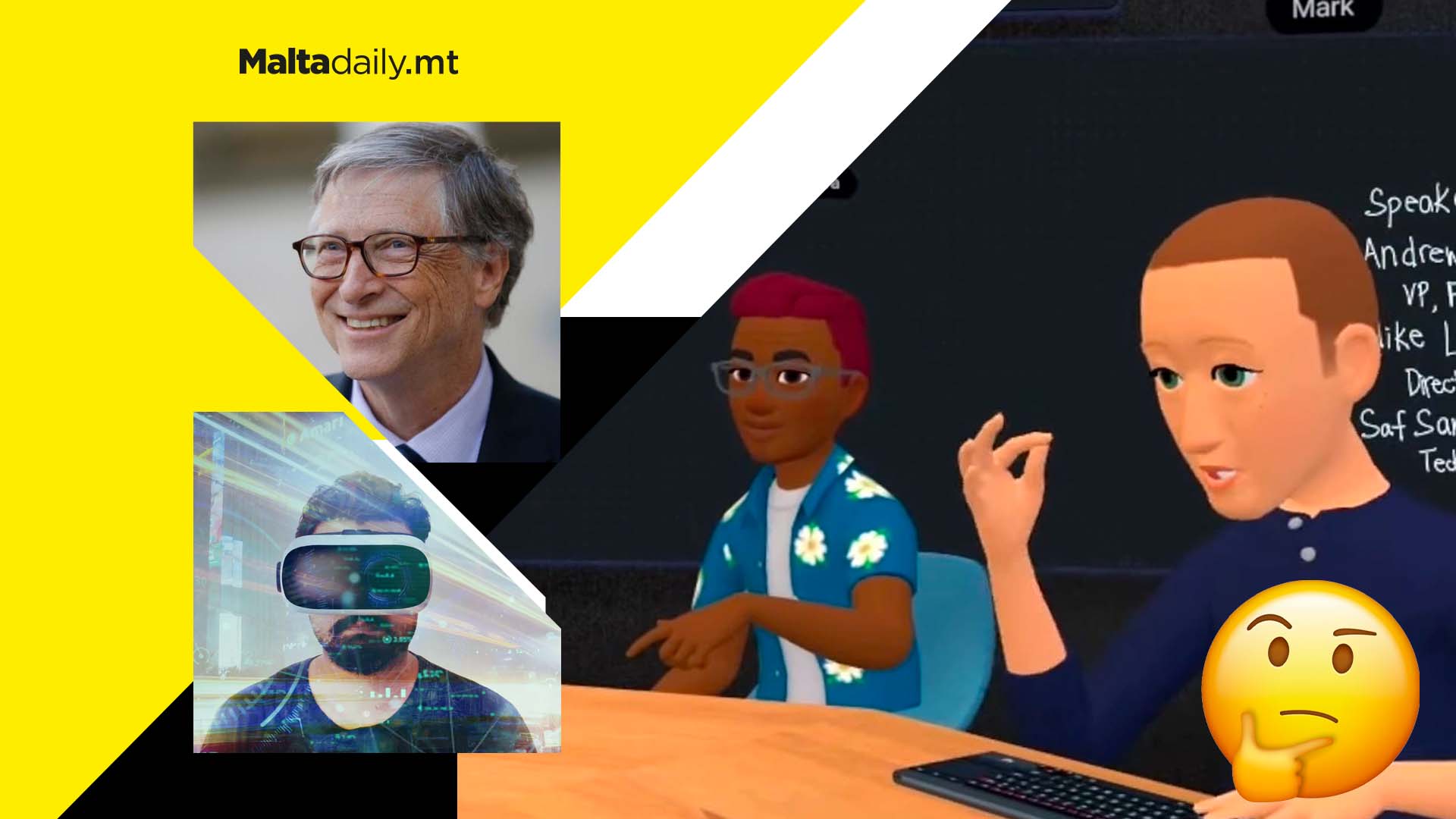 Microsoft co-founder Bill Gates has predicted that the future of remote work meetings is set in the Metaverse… and it will be with us in three years.

The claim was part of a much broader commentary made by the philanthropist on his blog GatesNotes where he reviewed the difficulties faced in 2021 but also positive prospects going into 2022.

‘We’ve all had to adapt to a ‘new normal,’ although what that looks like is different for every person. For me, the result has been a year spent mostly online’ he said.

He expressed interest in how technology can create more spontaneity with remote work moving forward, with the pandemic too revolutionising how people approach their jobs and lifestyles.

Despite this futurist future being a possibility given time, three years does seem to be a bit of an abrupt shift in the work place. Most people, Gates himself acknowledged, won’t own the VR kit currently required.

Maybe the technology will arrive to schools and universities first, making for educational programmes which address social anxieties and more interactive learning experiences without having to leave the class room. 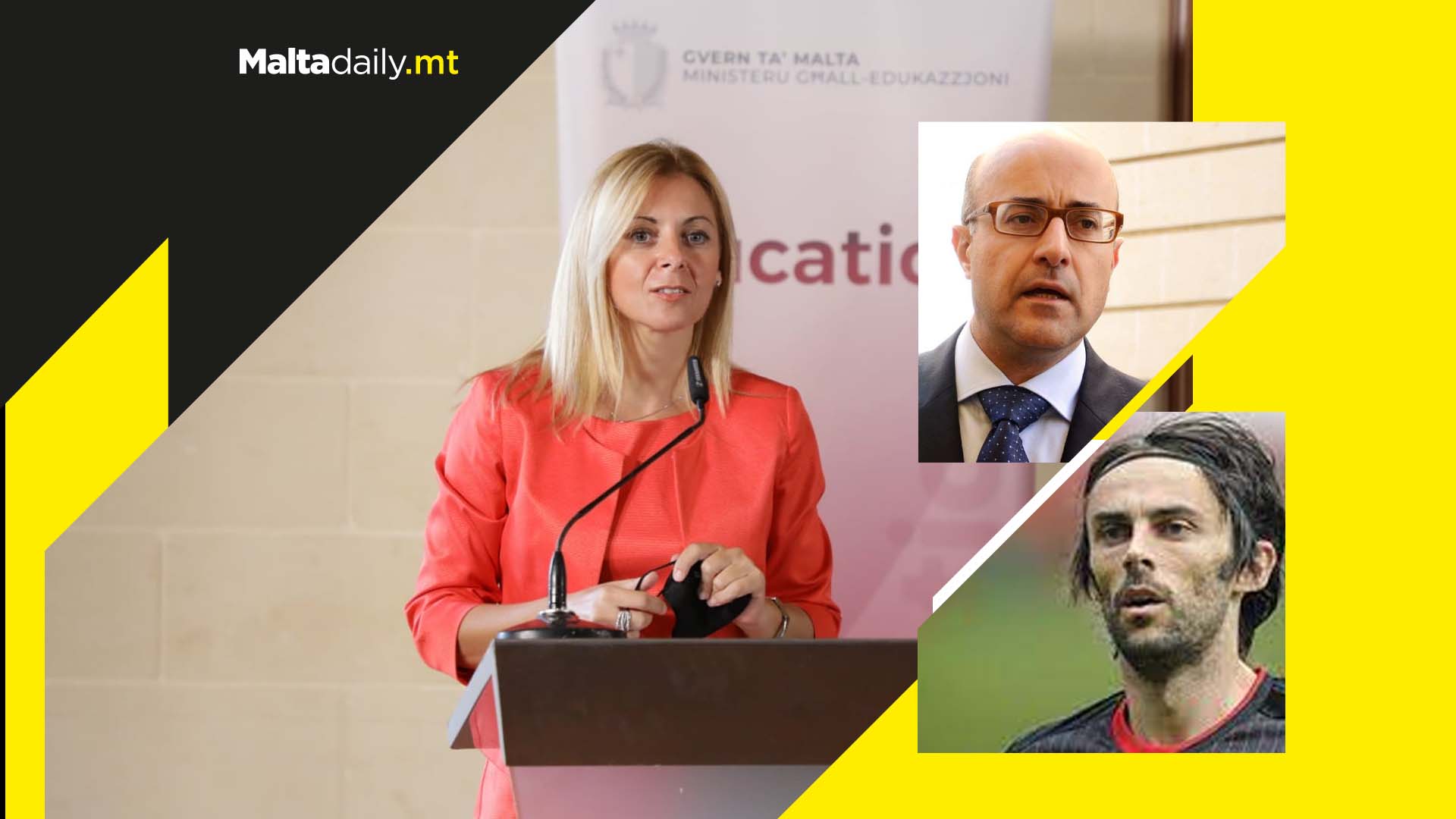 Malta’s police will be opening a criminal investigation into Education Minister Justyne Caruana and the €5,000 monthly contract she handed out to former footballer Daniel Bogdanovic.

The investigation was requested to be opened by Standards Commissioner George Hyzler in his report into the entire case. In it, he concluded that the minister used her discretion ‘in a way that constitutes an abuse of power and broke with the ministerial code of ethics.’

Meanwhile, Nationalist MP Jason Azzopardi has warned that the Minister may have committed at least three crimes when awarding the amount to the former footballer.

Speaking to Newsroom Lovin Malta, Azzopardi said that the most serious of these potential crimes is embezzlement – defined by law as the misapplication or purloining of public funds for their own benefit or that of another person/entity.

Those found guilty of such charges are liable to imprisonment terms of two to six years and perpetual general interdiction, which would disqualify them from public office.

In a Facebook post, Azzopardi said that this case is way more serious than Castille wants you to believe it is’. He said that Prime Minister Robert Abela is ‘so compromised and blackmailed that he cannot even take steps in a case of crime in his Cabinet.’

This is an ongoing investigation.