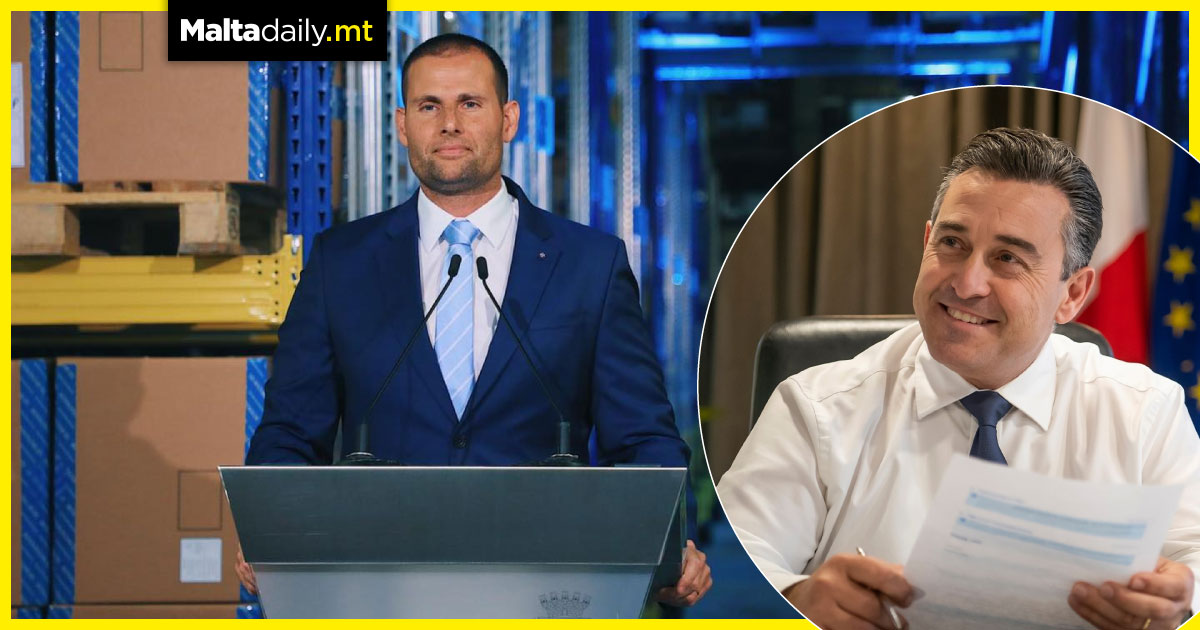 While an official decision is yet to be taken, Prime Minister Robert Abela is being advised to call for a general election in November, sources close to the government have revealed.

A mid-to-late November election would follow the October budget, which Prime Minister Robert Abela had stated will be tax-less, a strong move going into a general election. October will also welcome the completion of Malta’s €55 million Central Link project, one of the largest infrastructural projects in recent history.

The Prime Minister had shut down the idea of an early election in the height of the COVID-19 pandemic and while some have welcomed the idea of an election riding on the ‘feel-good factor’ of the October budget, others remain sceptical on such an event in the midst of Malta’s situation following the FATF grey-listing.

Despite recent polls not being as favourable, the Nationalist Party’s administrative shake-up may also be an indication of a predicted election, with former Lovin Malta CEO Christian Peregin being appointed as chief strategist and 26-year-old Michael R. Piccinino succeeding Francis Zammit Dimech as the party’s general secretary.