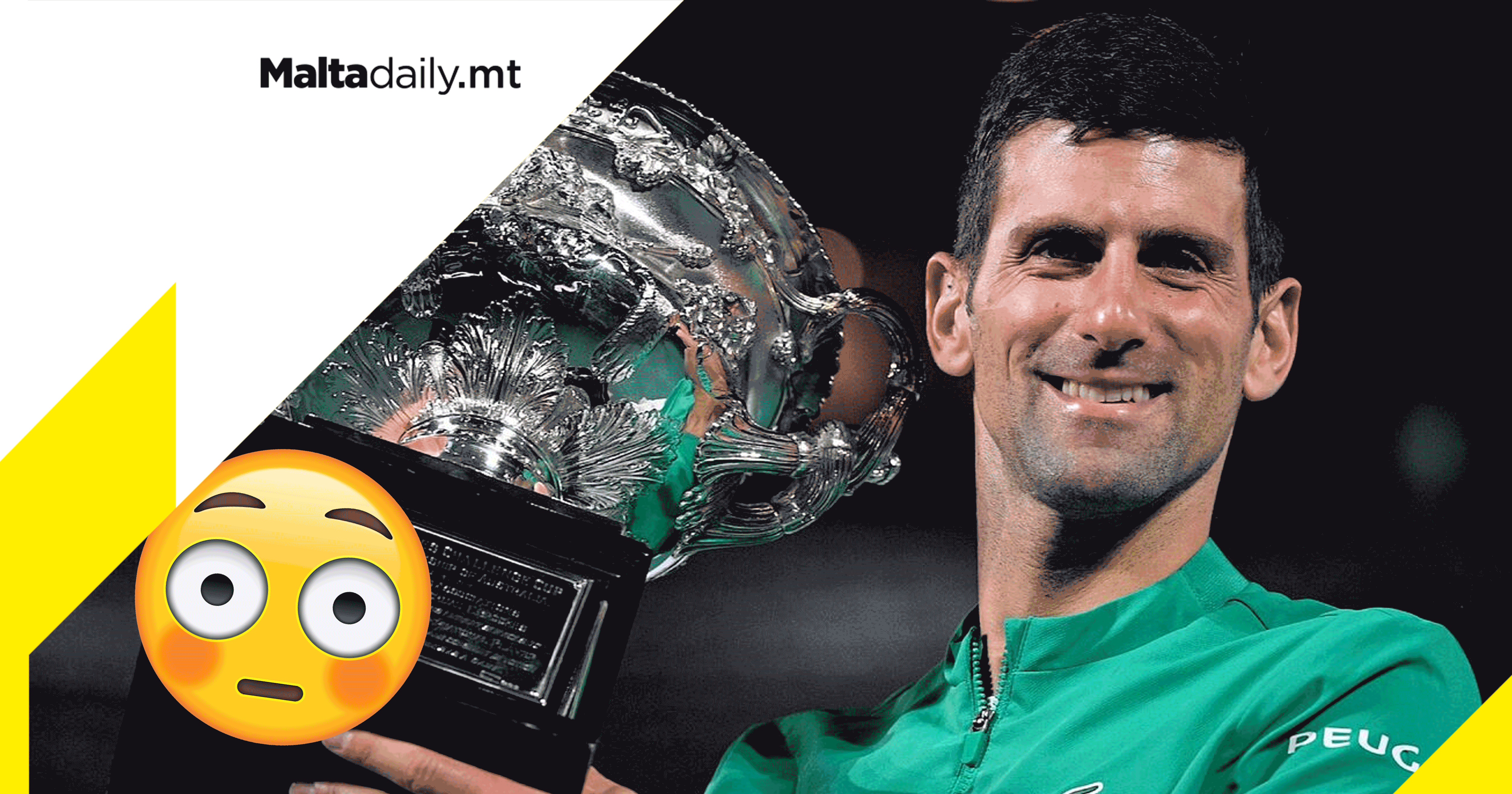 Tennis star Novak Djokovic has recently admitted to his Instagram that he broke isolation rules whilst being positive last December. This comes after a  controversial few days that has seen the Serb be put in detention in Australia, for not showing the correct Covid documents needed to enter the country.

In the post he addresses the “continuing misinformation” regarding what events he had attended in December whilst positive with the virus. He stated that he first received a positive PCR test on the 17th of December after attending a children tennis event the same day and a basketball event 3 days earlier.

The controversy around the post came next as the 20 time Grand Slam champion confessed that on the 18th of December, the day after he received his positive PCR test, he fulfilled “a long standing commitment for a L’Equipe interview and photo shoot”. He continued by saying that he “didn’t want to let the journalist down”and that he felt obliged to do the interview. He also confirmed that throughout the interview he social distanced and kept his mask on, except for the photo shoot and that he deeply regretted not rescheduling the commitment.

L’Equipe later confirmed in an article that the tennis star had worn a mask the entire time, even when their reporter asked him to take it off for five minutes. The interviewer, Franck Ramella, confirmed that he had been asked not to ask Novak about the upcoming Australian Open and whether or not the tennis star was vaccinated. 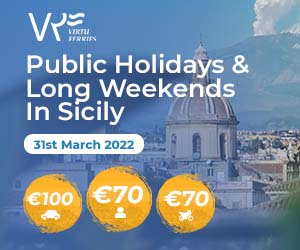