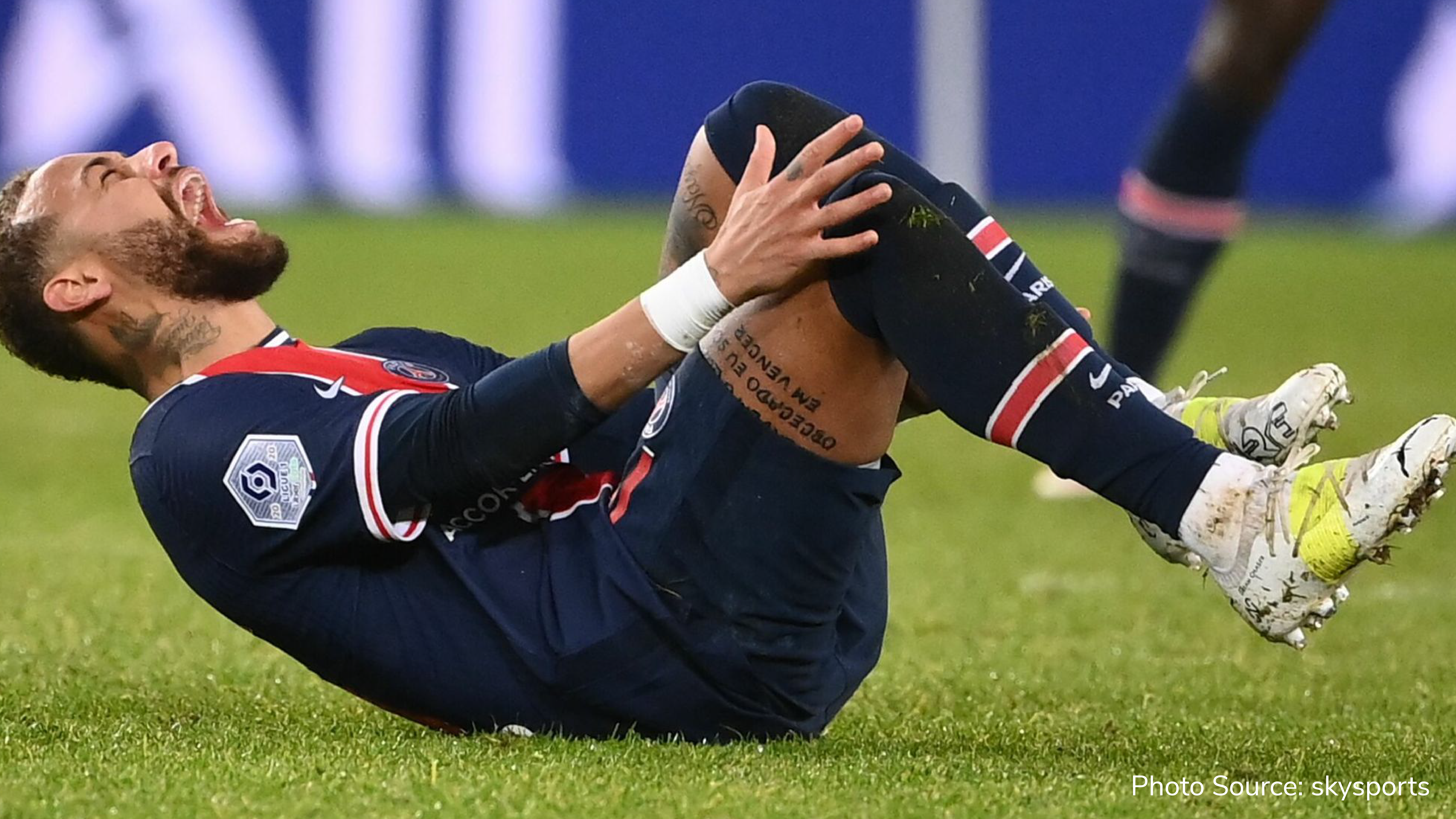 Neymar injured his ankle yesterday in a tackle by Thiago Mendes.

Neymar was carried off the field in a stretcher 7 minutes into stoppage time. 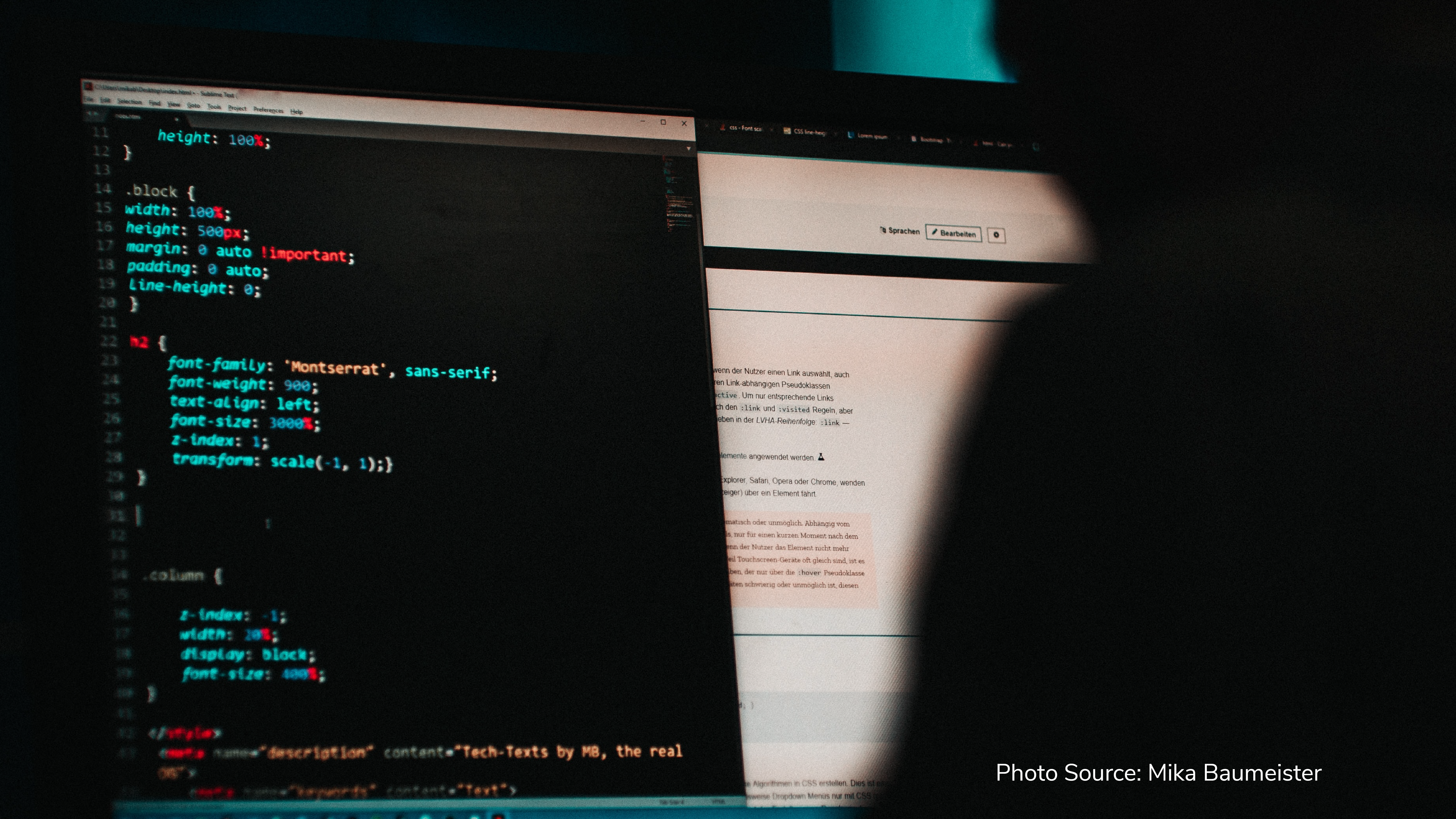 The U.S. Government has confirmed that at least 2 departments have been hacked by Russian state hackers.

The Russian Embassy in the U.S. has denied any ties to the attacks.

The United States Government are taking all the necessary steps in order to identify and fix any possible issues caused by the hacks. 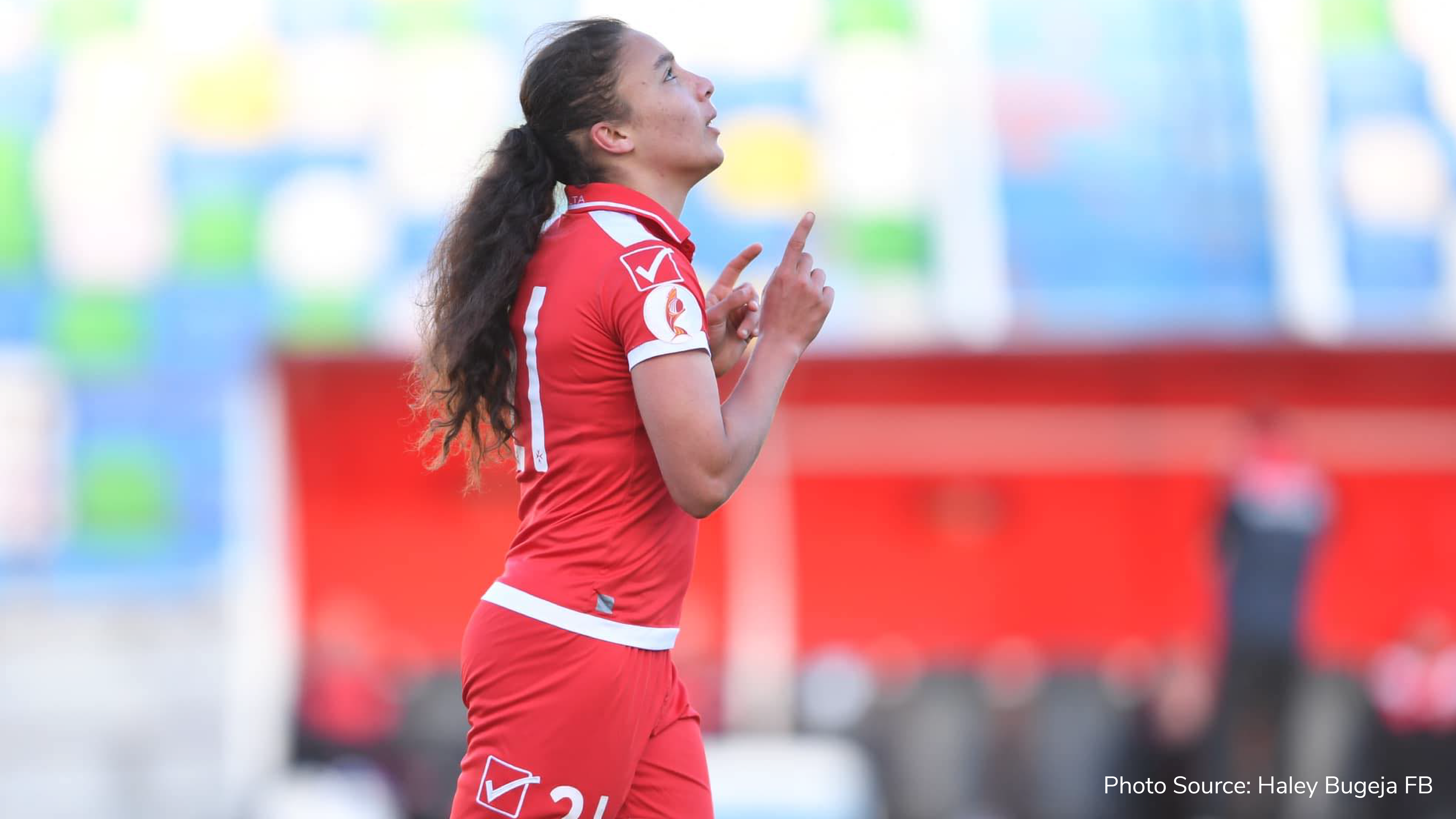 Haley Bugeja is a Maltese footballer who plays at an attacker position.

Bugeja broke a record on the 26th of November, playing against Georgia.

She became the youngest player ever to score three goals at the UEFA Women’s Championship. The record she broke has been previously held by Julie Fleeting since 1997. 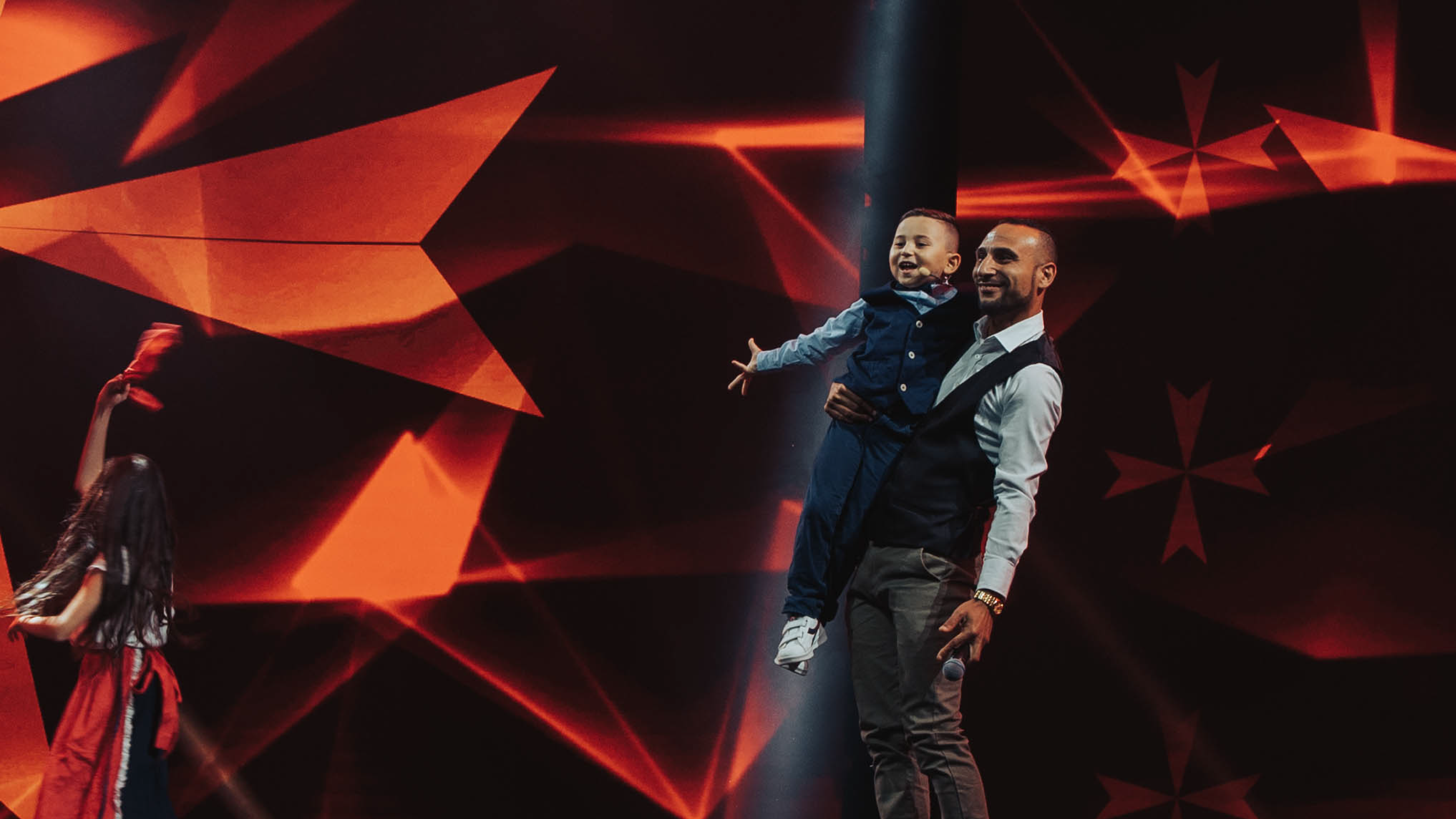 Malta’s Got Talent winners Joemike and his son Lydon were over the moon yesterday.

We asked Joemike how he was planning to spend the 25K prize money and he said that he wants to spend the money on the development of his son’s talent.