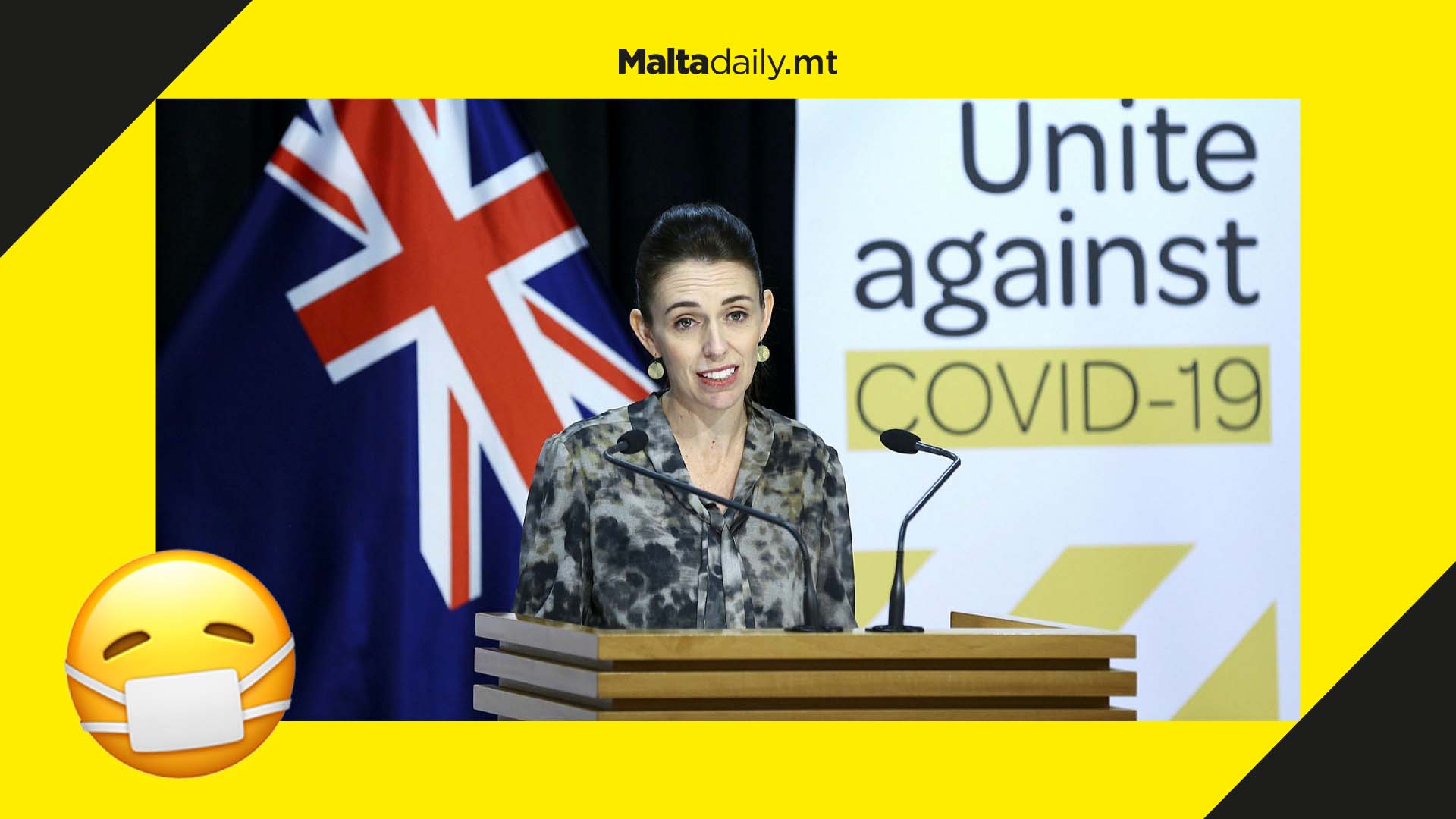 After spending the 18 months of the pandemic free of any infections, New Zealand has topped the 1 million mark of COVID-19 cases since the pandemic began.

This new rank reflects a change in New Zealand’s dealing with the pandemic as more than 986,000 of the cases hit during thee months since the start of this year, 2022. The country started experiencing the rise ever since the Omicron variant breached the borders in December of 2021.

The government had also went ahead and loosened most of the restrictions in March. The 1 million milestone means that 20% of the population has   been infected. However, modellers said the true number could be three times higher.

Despite the rise in cases, New Zealand’s death rate has remained relatively low. The total number of publicly reported deaths with COVID-19 is now 876. By comparison, Hong Kong recorded more than 9300 deaths for its population of 7.48m.

The low death rates has been assisted by its high levels of vaccination as 95% of adults are double vaccinated, with 70% having had the booster shot. This prompted director-general of health Dr Ashley Bloomfield to thank ‘everyone in New Zealand who has played their part to keep our case numbers and rates low when compared internationally.’

Comparing locally, Malta has had 92,953 total cases of COVID-19, with 711 deaths associated with the virus. 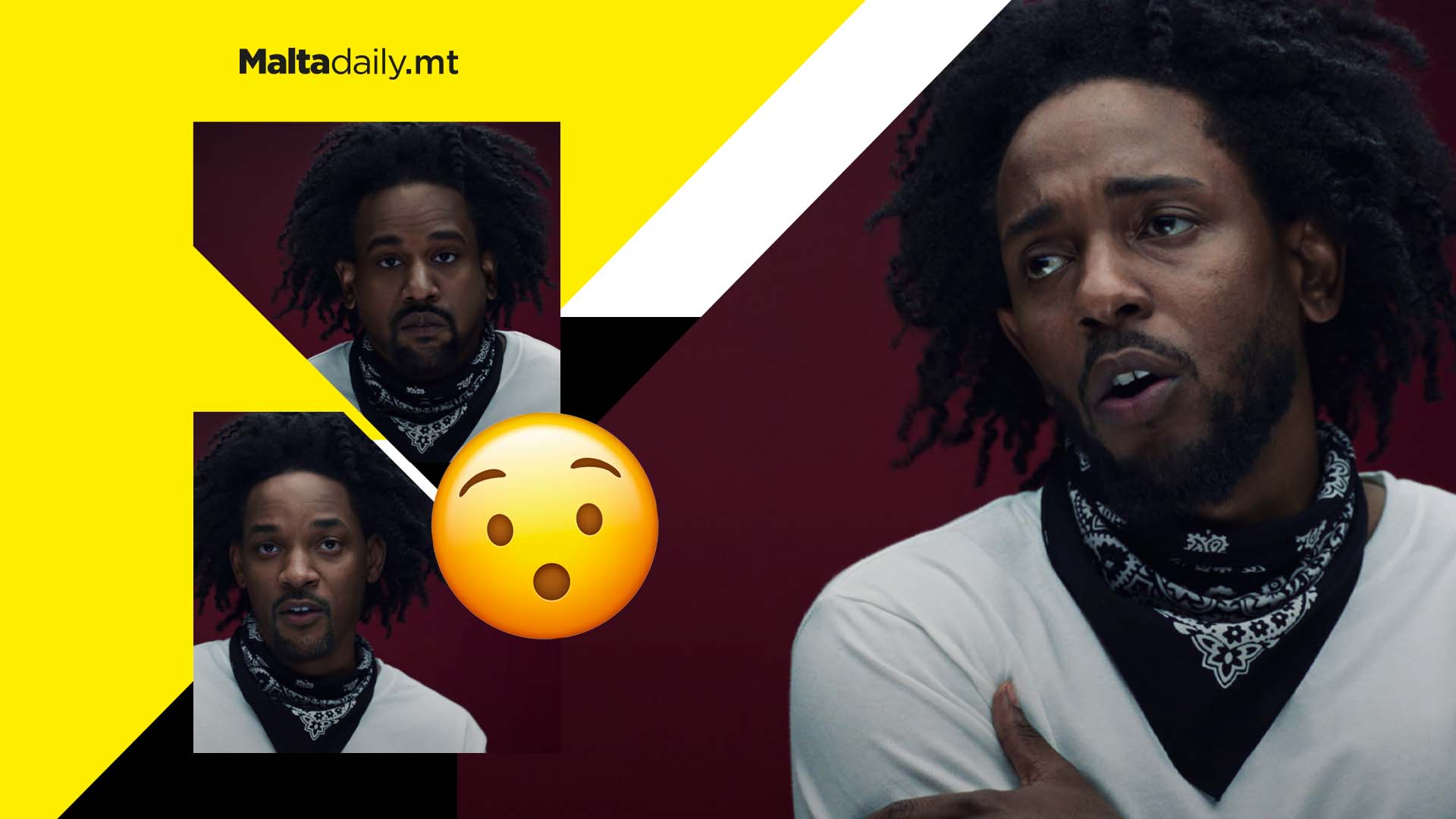 After what seemed to be a four year hiatus, rapper Kendrick Lamar has just dropped his first single ahead of his new album.

The track, called ‘The Heart Part 5’, also came with a music video, less than a week before the release of Mr. Morale & The Big Steppers’. The album will be released on May 13th.

What do you think of the new track? 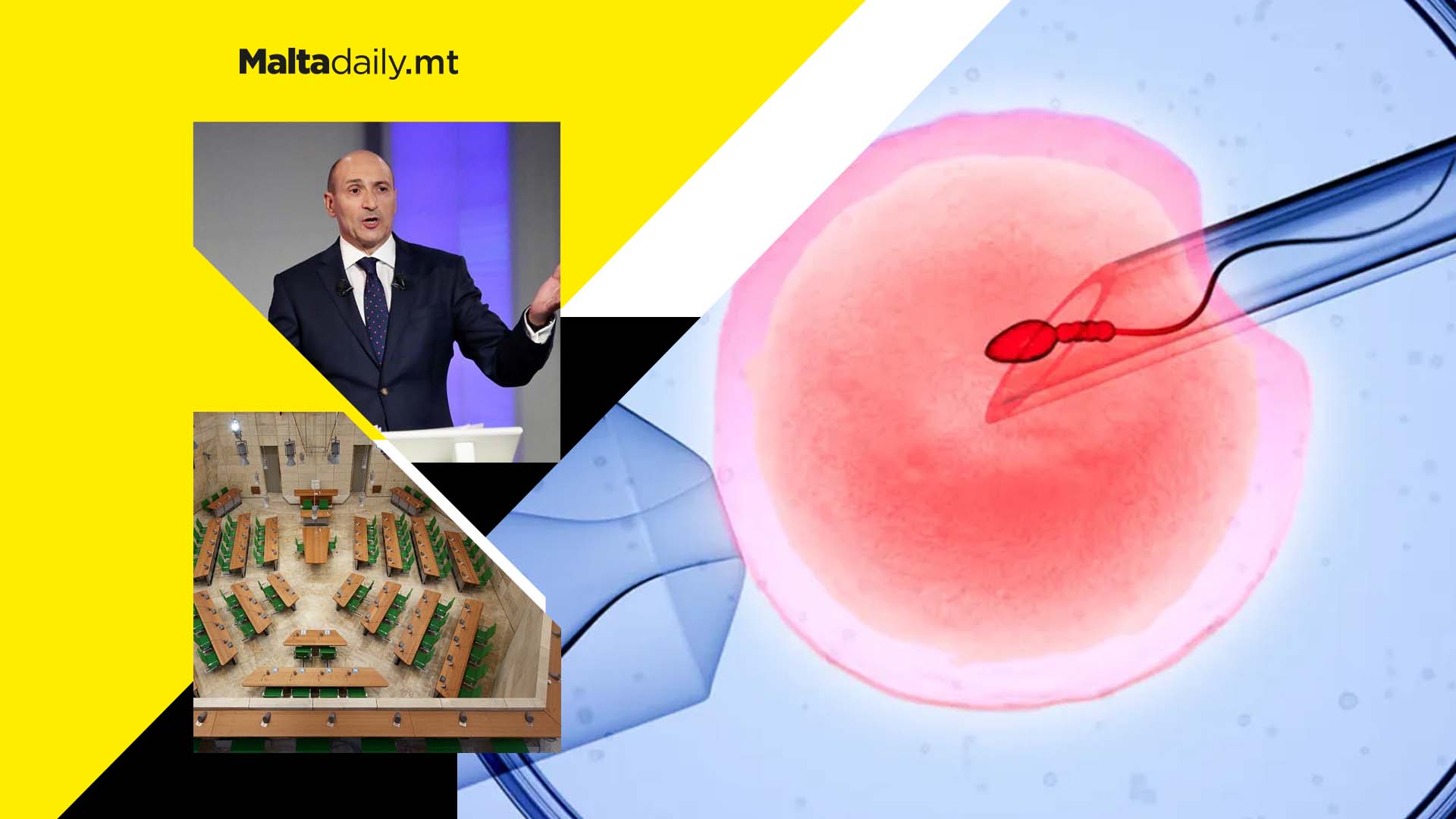 The bill aims to propose changes to several laws concerning IVF, with the intention of making the treatment easier and more accessible to couples who struggle.

Parliament has not yet started debating the amendments but the government is expected to press ahead with pushing for IVF reform as a matter of priority. The amendments will bee discussed at committee stage this week before being presented to all MPs for a third reading and vote.

This comes after Prime Minister Robert Abela pledged to reform IVF laws within the first 100 days of this legislature. The treatment has been available as part of the national health service since November 2013.

The amendments would extend the service to couples who suffered miscarriages, couples who ended cycles of IVF which were unsuccessful and couples who have medical complication history.

The government would also like to amend laws to allow parents who have already had a child through IVF to apply for a second treatment round to have another child. With cycles costing between €15,000 and €20,000 each, the government is proposing to make medicines related to IVF treatment free. This follows a suggestion made by the Opposition in 2017. 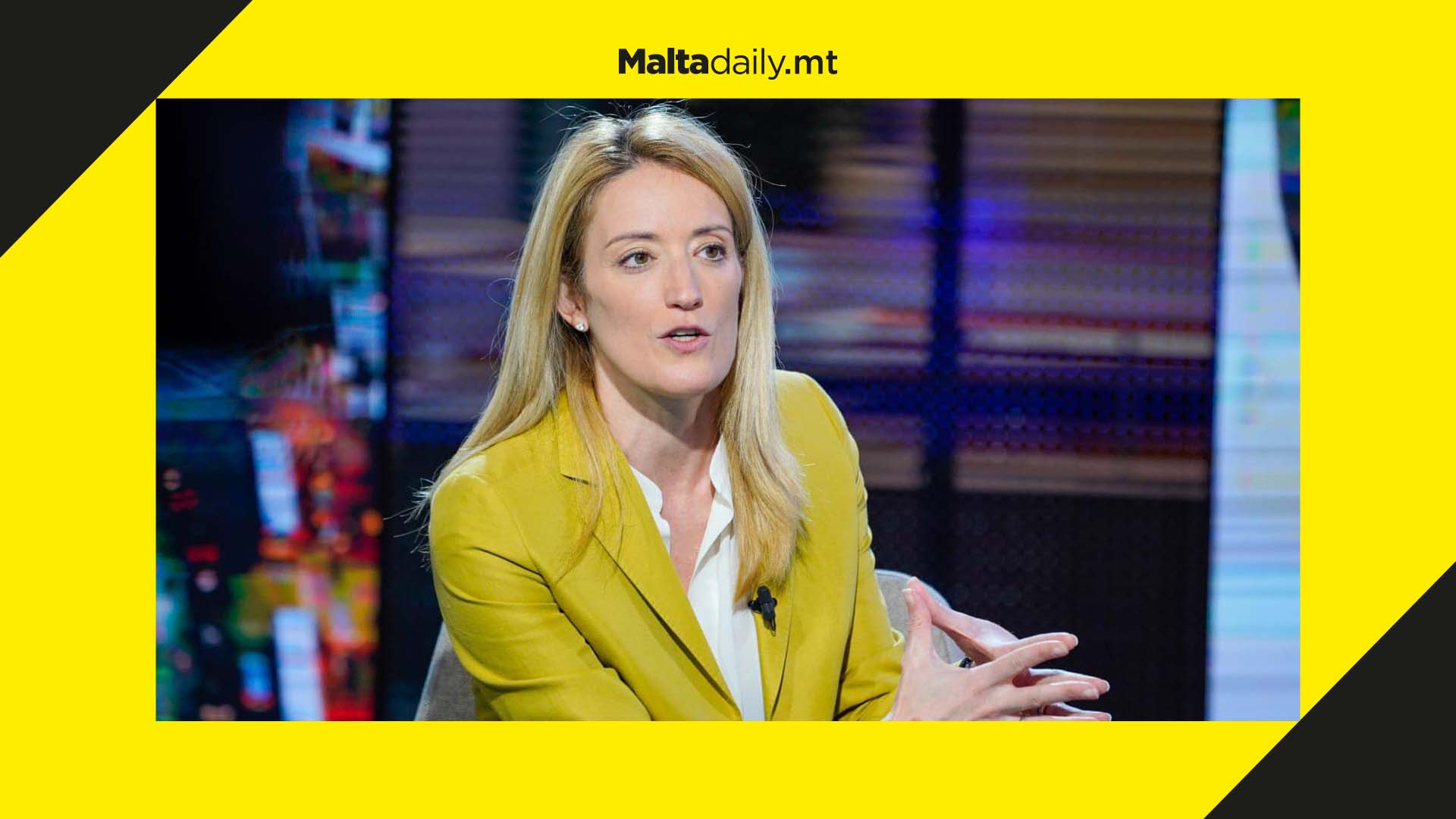 Speaking during the Conference on the Future of Europe, Roberta Metsola recounted how she felt the day Malta joined the EU. She said that countries like Ukraine are now looking with hope in the same way as they fight for their freedom.

Metsola said that the East is part of Europe’s future, and that the bloc cannot remain dependent upon tyrants – a nod to Russian president Vladimir Putin. She said that we need a convention as the next step as there is a gap between what people expect and what Europe is able to deliver at the moment.

Metsola also said that Europe needs to be prepared and learn from the COVID-19 pandemic. She said that when the next virus hits, it cannot shut down the economy and all other sectors. Metsola emphasised issues of defence and climate change, saying that only by working together can Europe overcome such challenges.

Finally, she said that we cannot give in to populism, cynicism about the project of the EU and to nationalism as they are ‘false hope sold by those with no answers.’

“We are once again at a defining moment of European integration and no suggestion for change should be off-limits. Whatever process is required in order for us to get there should be embraced.”