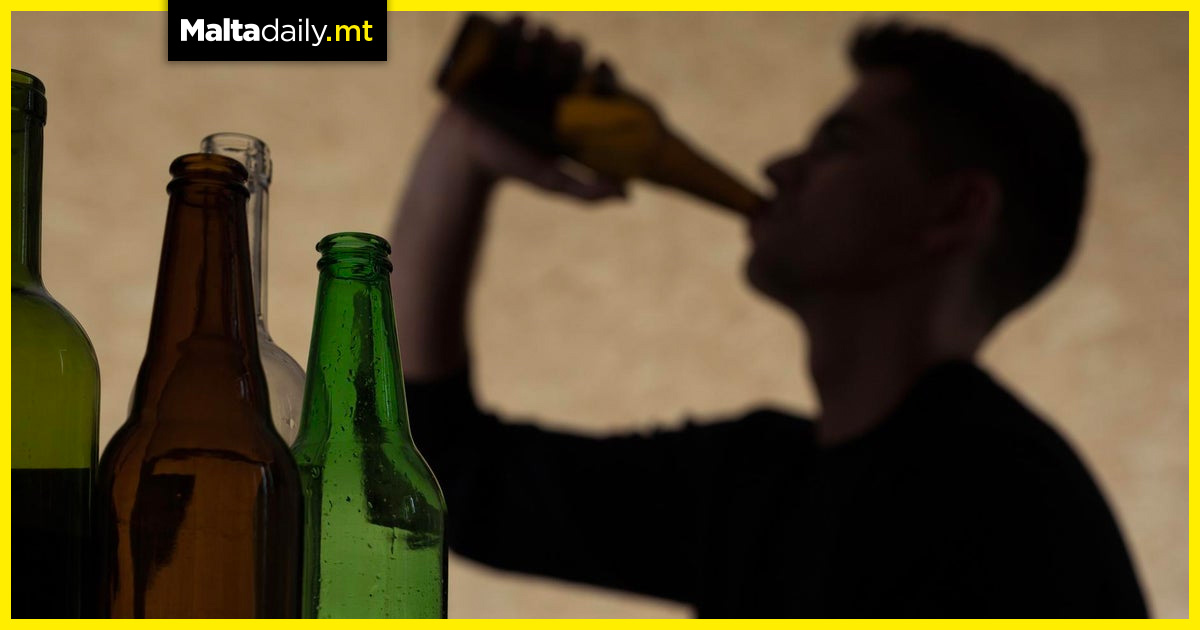 A new study published the journal ‘The Lancelot Oncology’ reported that over 4% of all new cancer cases in 2020 were attributed to alcohol consumption. Analysing available data on population-level alcohol use in 2010 and on cancer cases in 2020, a 10 year period between consumption and appearance of cancer was assumed. The types of cancer included in the study – lip and oral cavity, laryngeal and breast cancers – have lengthy development periods and previous evidence of causal relationship with alcohol consumption.

Men represented 568,700 cases of the 741,300 new alcohol-attributable cancer cases diagnose last year, with women accounting for 172,600 of the cases. Most cancers were found in the oesophagus, liver and breasts, with 47% of the cancers linked to heavy drinking. Authors defined heavy drinking as 60 or more grams of ethanol alcohol per day.

The consumption of 20 to 60 grams (two to six drinks) of ethanol alcohol daily was deemed ‘risky drinking’ by the researchers. These represented 39.4% of alcohol-attributable cancer cases. Moderate drinking (20 or fewer drinks daily) contributed to nearly 14% or 1 in 7 cases. Study author Harriet Rumgay stated that public health strategies, such as reduced alcohol availability, labelling alcohol products with health warnings and marketing bans could reduce the rates of alcohol-driven cancer.

Tourists in quarantine to pay €1,400 per room 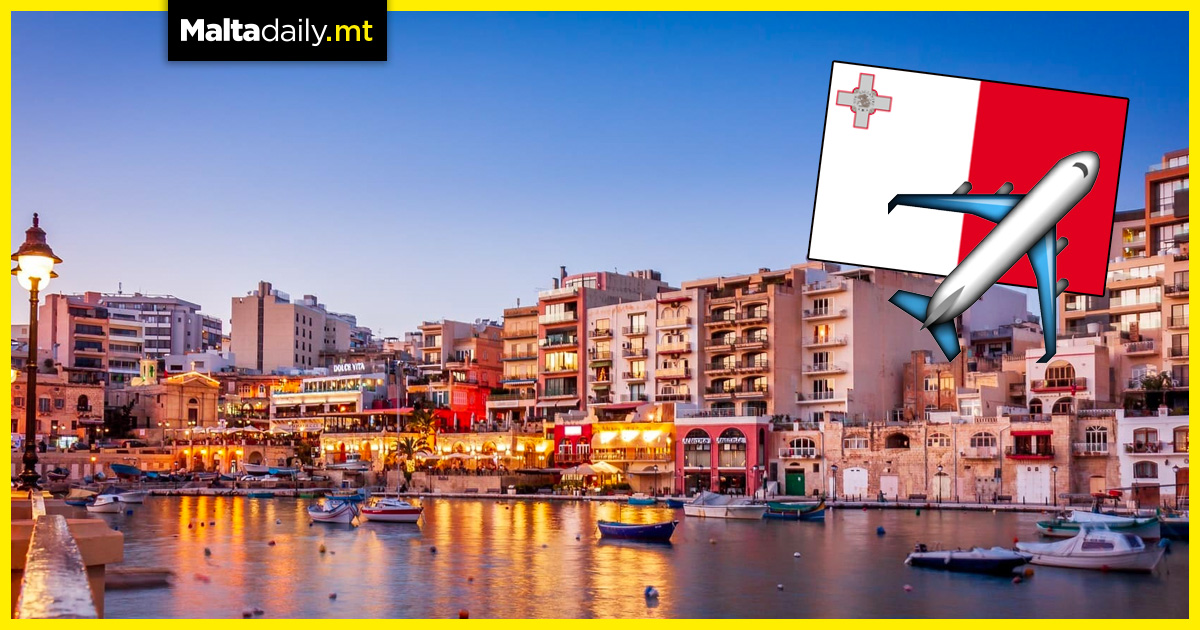 The Malta Tourism Authority issued a post following the recent legal notices in terms of travel to Malta. Anyone visiting the island without the vaccination certificate will be subject to mandatory quarantine in a hotel and will be subject to a minimum accommodation cost of €1,400 per room. Provided that any person who cannot take the vaccine for medical reasons and any person between 5 and 11-years-old shall not be required to submit to quarantine provided they show evidence of a negative PCR test.

The same applies to Maltese residents who had booked flights prior to the issuing of this new regulation. Coming into effect today Wednesday 14th July 2021, the rules initially banned anyone without a vaccine certificate from coming to Malta. The regulations were changed hours before the date of the implementation. 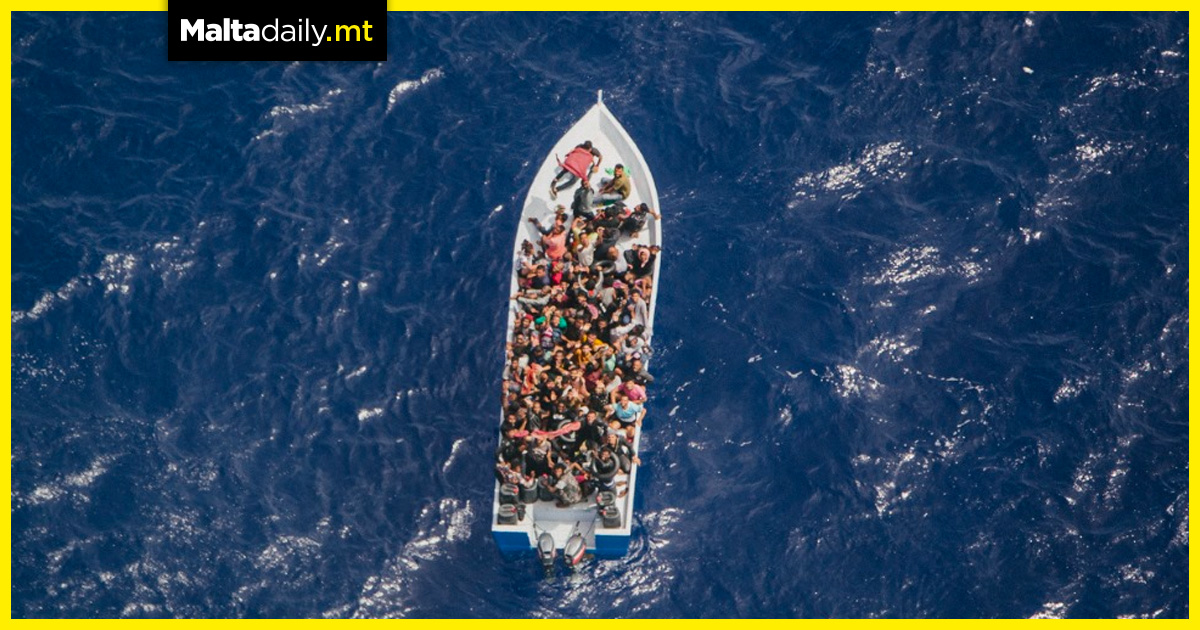 81 migrants who were in distress on a boat in Malta’s search and rescue zone were rescued by the Armed Forces of Malta. Three migrants were however found dead on the boat. NGO Sea-Watch insisted the rescue was delayed, calling for an independent investigation of the case.

Of these migrants, five were women and three children. The dead migrants’ bodies were brought to shore. The boat allegedly departed from Libya, with the rescue operation taking place on the eastern side of Tunisia. The NGO also said that despite there being three ships in the vicinity of the migrants, Malta ordered at least one of these boats to wait and not rescue immediately. 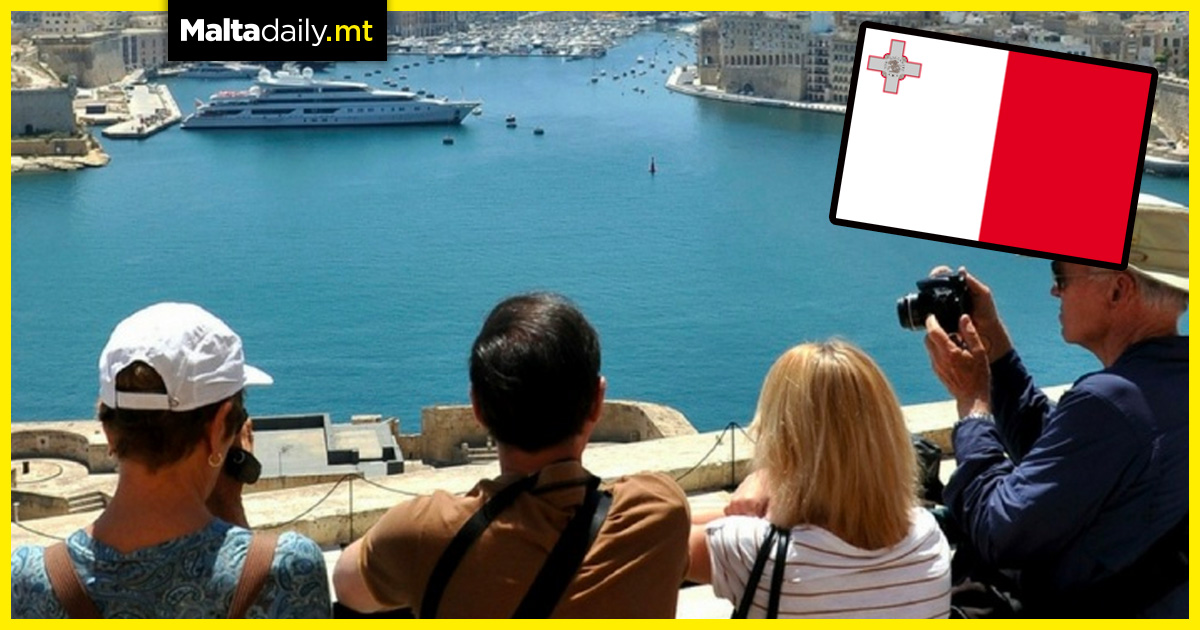 Malta was visited by well over 25,000 tourists in May of 2021. The National Statistics Office revealed the total number as having reached 25,954, spending a total of 283,769 nights on the island. 20,105 visitors came on holiday to Malta, with 4,126 coming on business and nearly half of the arrivals (46.1%) coming from France and Italy. Malta officially restarted its tourism in June, but flights to Malta were available in May.

Arrivals still have to follow strict procedures, with unvaccinated travellers required to undergo a mandatory quarantine upon arrival as of today, Wednesday 14th July. The average stay for visitors in May ranked at around 10.9 months, with rented accommodation establishments seeing the largest share of guest nights. The total expenditure reached around €21.1 million, with €9.2 million spent on non-package expenditure and €9.3 million on other expenditure.