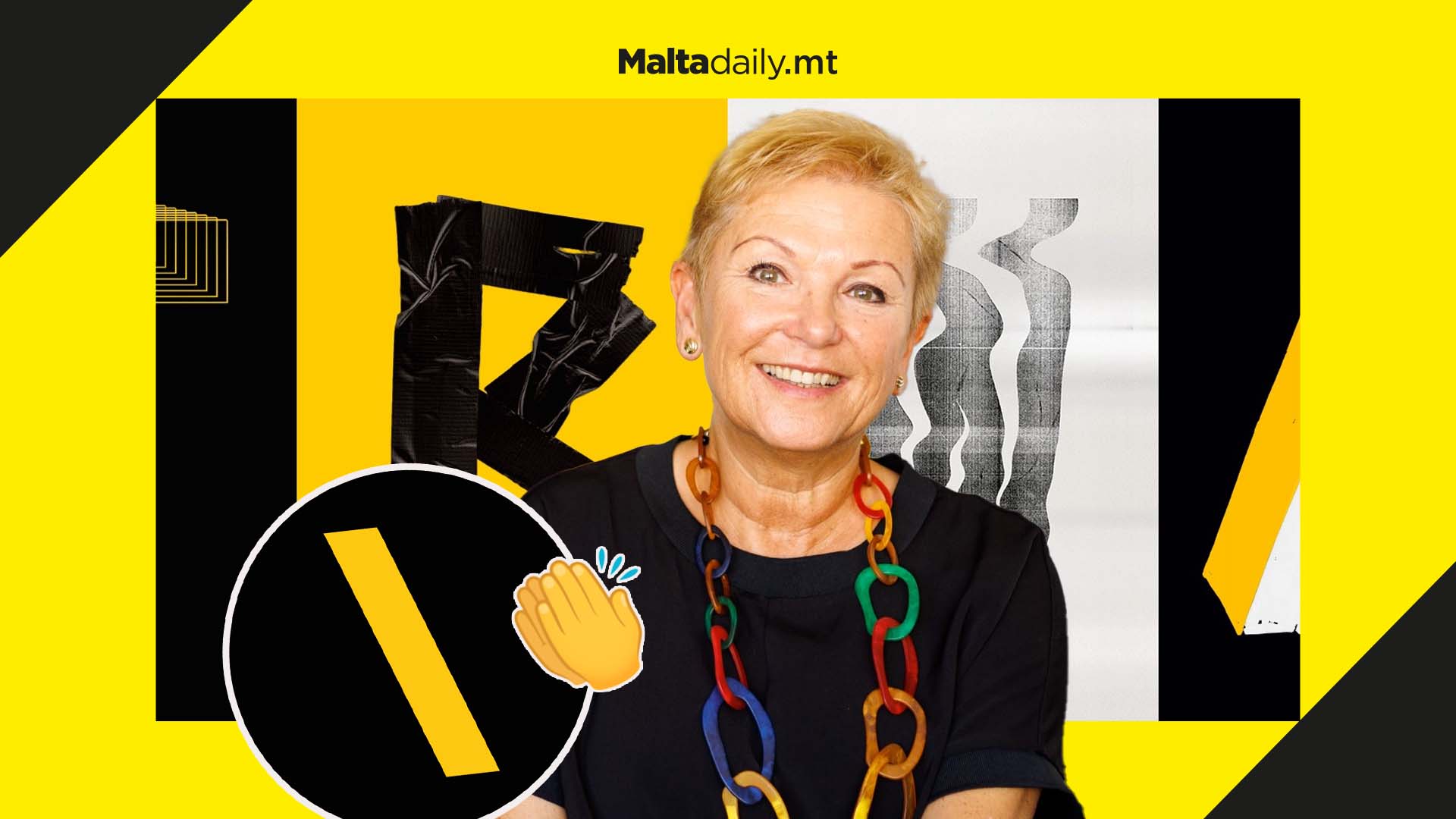 TBWA\ANG, the disruption agency, has today announced the appointment of Zsuzsanna Papp as General Manager of Associated News Group. Recruited from within the company, Zsuzsanna has previously managed internal Operations at the agency.

Zsuzsanna has held positions in different international agencies and was the country manager and subsequently regional director for Publicis Worldwide and recently worked as consultant for brand development and communication projects. She will report directly to Executive Chairperson, Julianne Grima.

“The agency is truly creative, vibrant and enjoys a good atmosphere and this position coupled with my experience, will give me the opportunity to fine tune our operation to maximise our service offering to current and prospective clients,” says Zsuzsanna.

TBWA\ANG was started in 1970 and has a broad portfolio of clients both locally and internationally, counting McDonalds, BOV, Brown’s Pharmacies, Victim Support, Expedition42 and Neatplay among its clients. The agency also produces the Il-Bizzilla magazine for AirMalta. The agency offers a full marketing service with branding and creativity at its core. 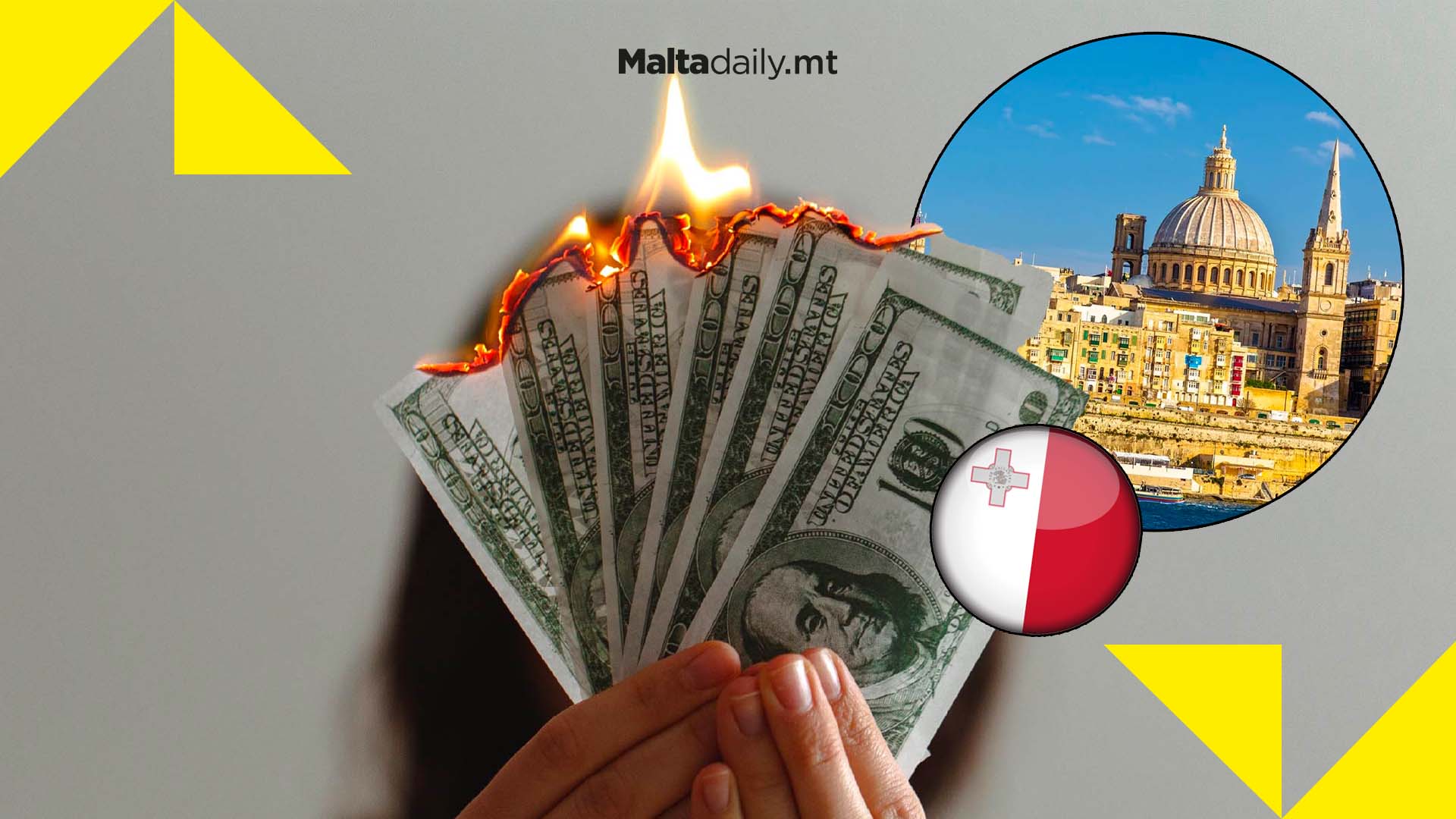 Various surveys have conducted research to find out which are the most expensive cities to live in across the world – and Malta is nowhere to be seen on any list.

From a 2022 cost of living study conducted by Mercer, which compared the prices of housing, transportation, food, clothing and other essentials, a total of 55 cities were listed, with Hong Kong, China taking top spot.

The main reason the Chinese city topped the list was its over 7 million people living in it, with the competitive demand for housing sky-rocketing prices.

In another study, the Worldwide Cost of Living Index, which was released by the Economist Intelligence Unit (EIU), it was found that the average cost of living is up 8.1% in 2022.

According to this list, New York and Singapore tied in top place, followed by Tel Aviv Israel. The EIU tracked everyday expenses in 172 cities around the world. Most of this is being owed to the Ukraine war and the pandemic’s consequences. 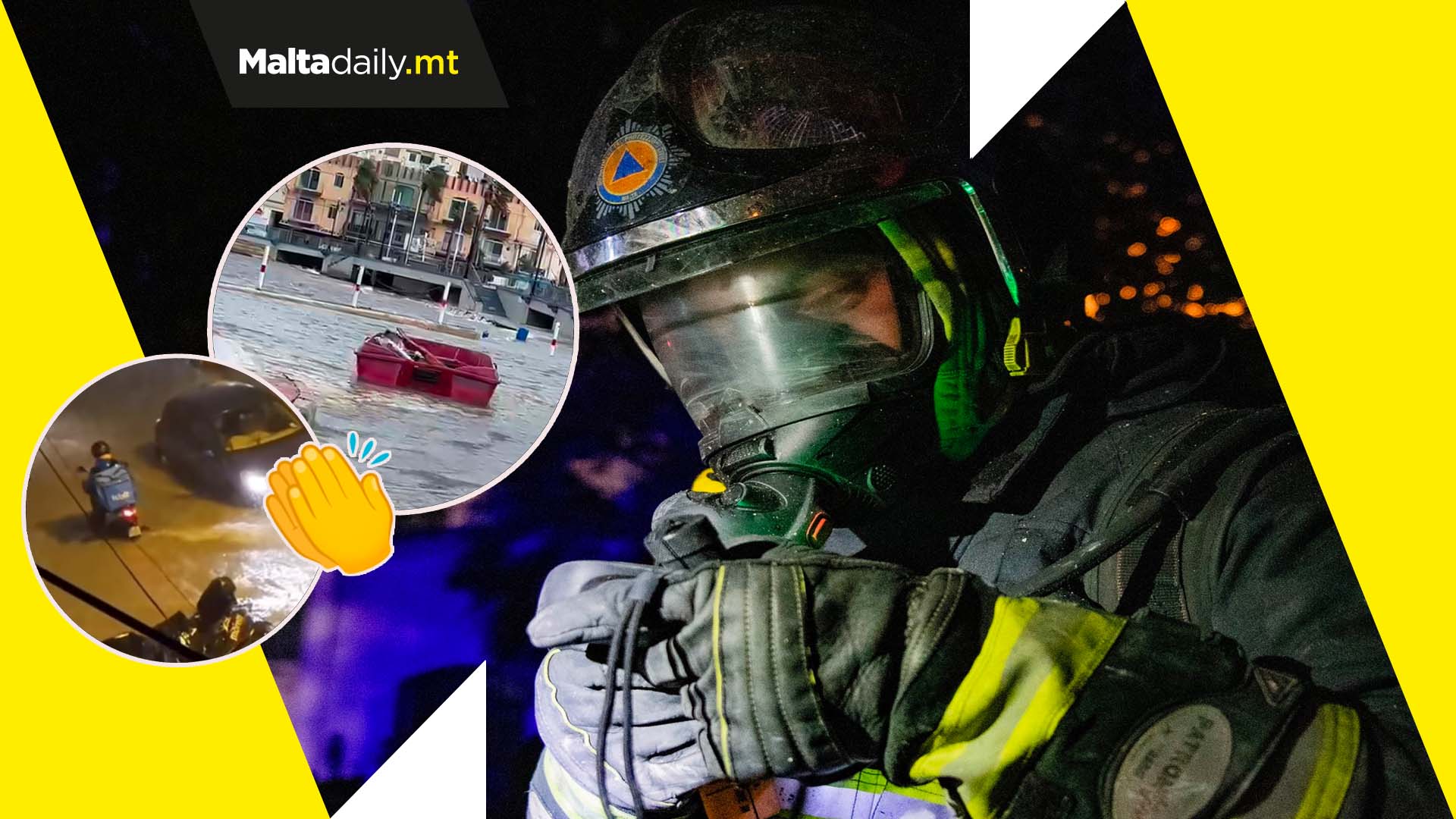 Over 70 officers from the department were on the ground at any one time across Saturday and Sunday, helping people as vehicles got stuck in water and other debris disrupted traffic and commuting.

A CPD spokesperson told the newsroom tat the most challenging job was rescuing people from vehicles stuck in flooded areas.

Giving a shout out to NGOs who support the department on such days, the spokesperson also said that in such situations the department calls in additional resources to ensure maximum safety for all.

Heavy investment into additional vehicles and equipment massively helps, the spokesperson said, even if getting to the incident spot in such weather is a challenge in itself.

Malta was battered by rain, heavy wind as well as thunder and lightning. The worse seems to have passed for now as Malta is expected to have mainly sunny weather this weekend. 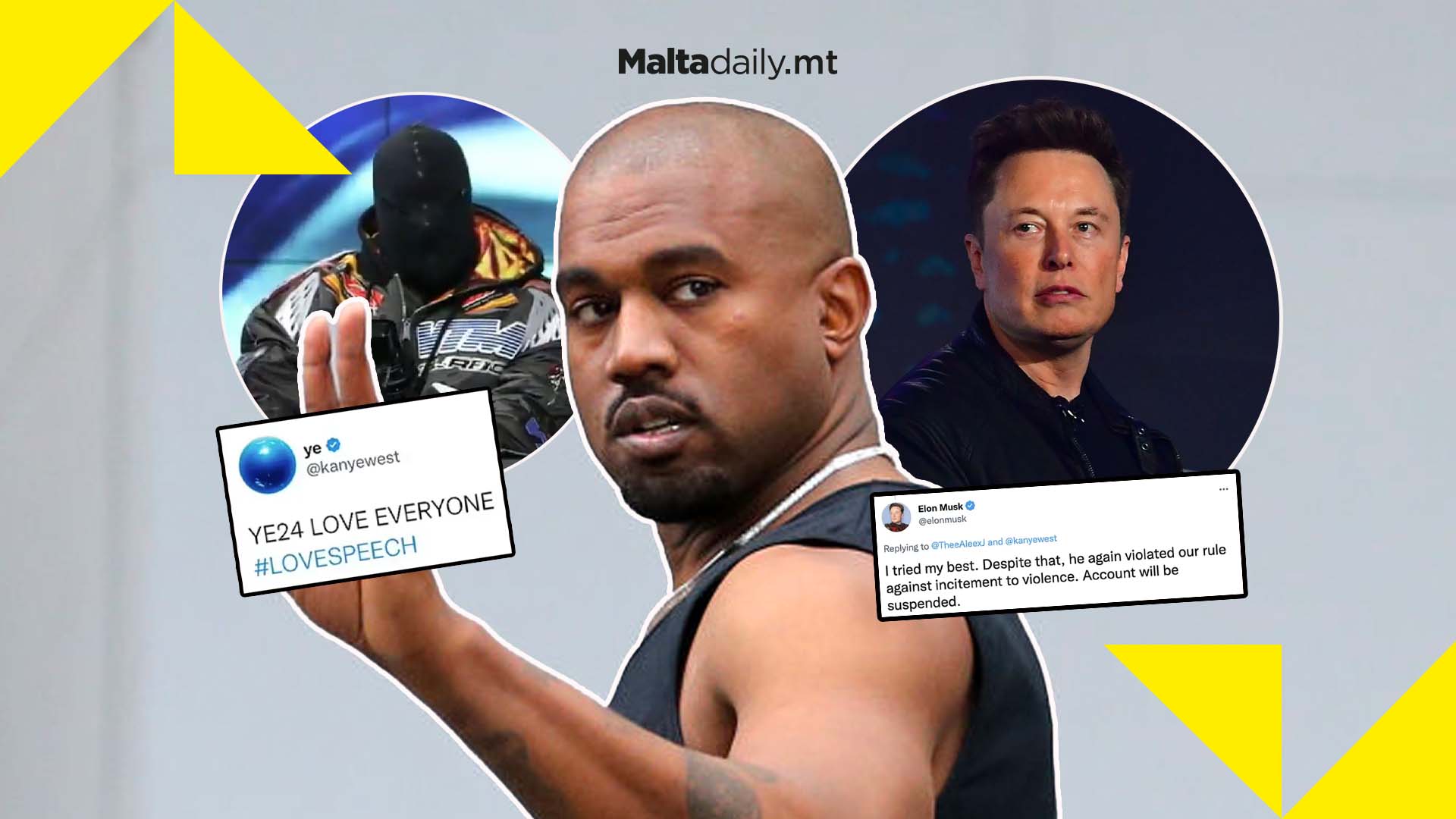 What could officially be the final nail in the coffin for rapper Ye, formerly known as Kanye West, came after comments made about Adolf Hitler and other incitements to violence.

“Every human being has something of value that they brought to the table, especially Hitler” -Ye pic.twitter.com/05dwYsKLXf

‘Every human being has something of value that they brought to the table, especially Hitler’ said the rapper on the show. This comes after Ye was reinstated to Twitter after having it banned when Musk took over Twitter.

Apart from the Hitler comments, Ye shared images of Musk on a yacht as well as a Nazi swastika inside the Jewish Star of David. To this, he used the hashtags LOVESPEECH and LOVE EVERYONE.

This recent incident led to Musk replying to Tweets about the rapper saying: ‘I tried my best. Despite that, he again violated our rule against incitement to violence. Account will be suspended.’

In screenshots posted by Ye before the account was suspended, Musk reportedly sent a text message saying: ‘Sorry, but you have gone too far. This is not love.’ He also clarified Ye was being removed for the comments and not the unflattering photo of himself.