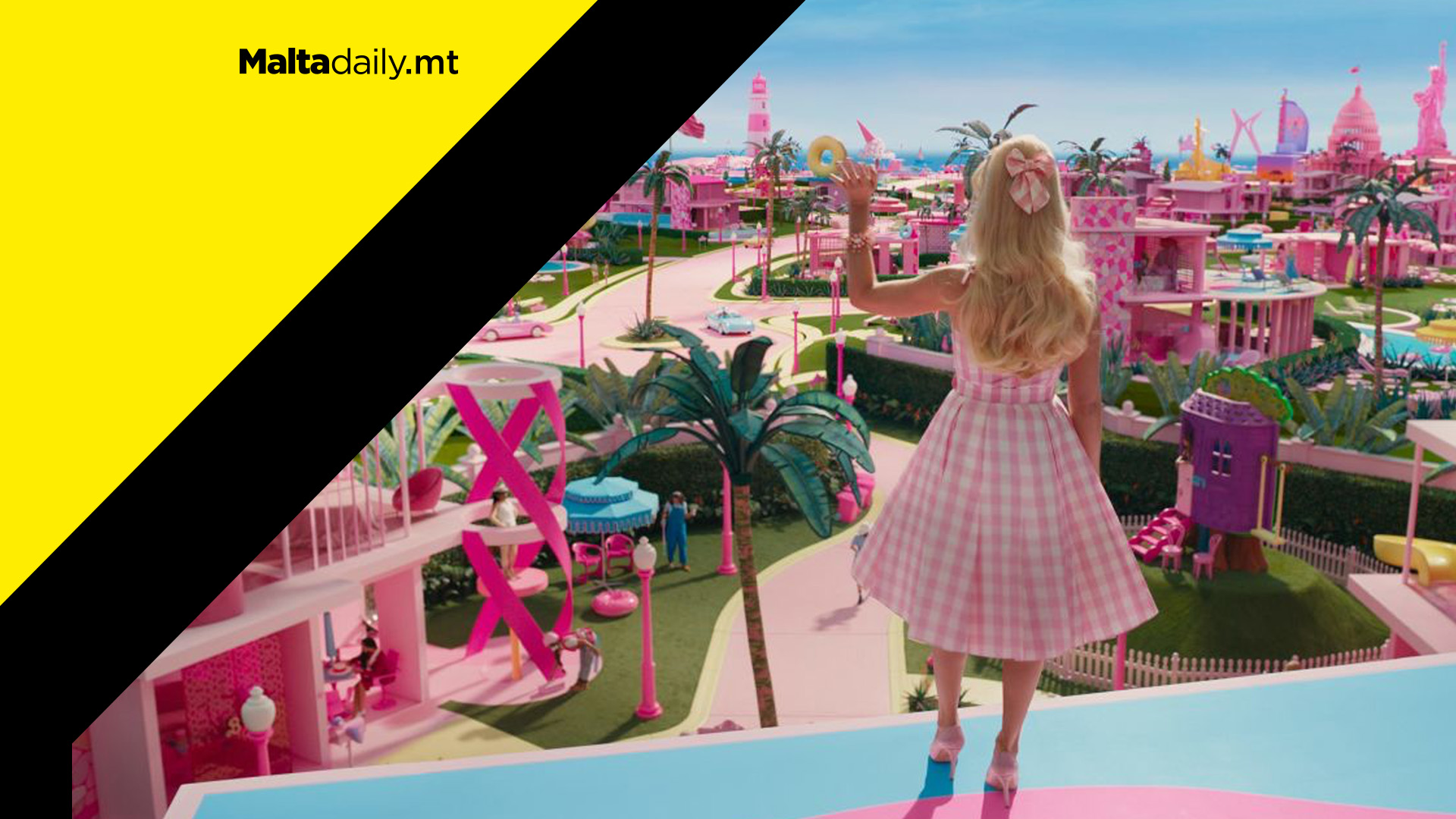 ‘Life in plastic really is fantastic’ is the first official teaser trailer for the highly anticipated BARBIE movie.

Released by Warner Bros. on Friday, the 75-second promo gives fans an introduction to the iconic doll who changed the landscape for children’s toys.

Barbie, played by Margot Robbie, appears in the landscape, wearing the striped swimsuit first seen when Mattel launched the toy in 1959, and the girls turn on their outdated dolls. A blonde Ryan Gosling makes an appearance as Barbie’s tanned boyfriend, Ken.

“Barbie” is expected to hit theatres next year on July 21. 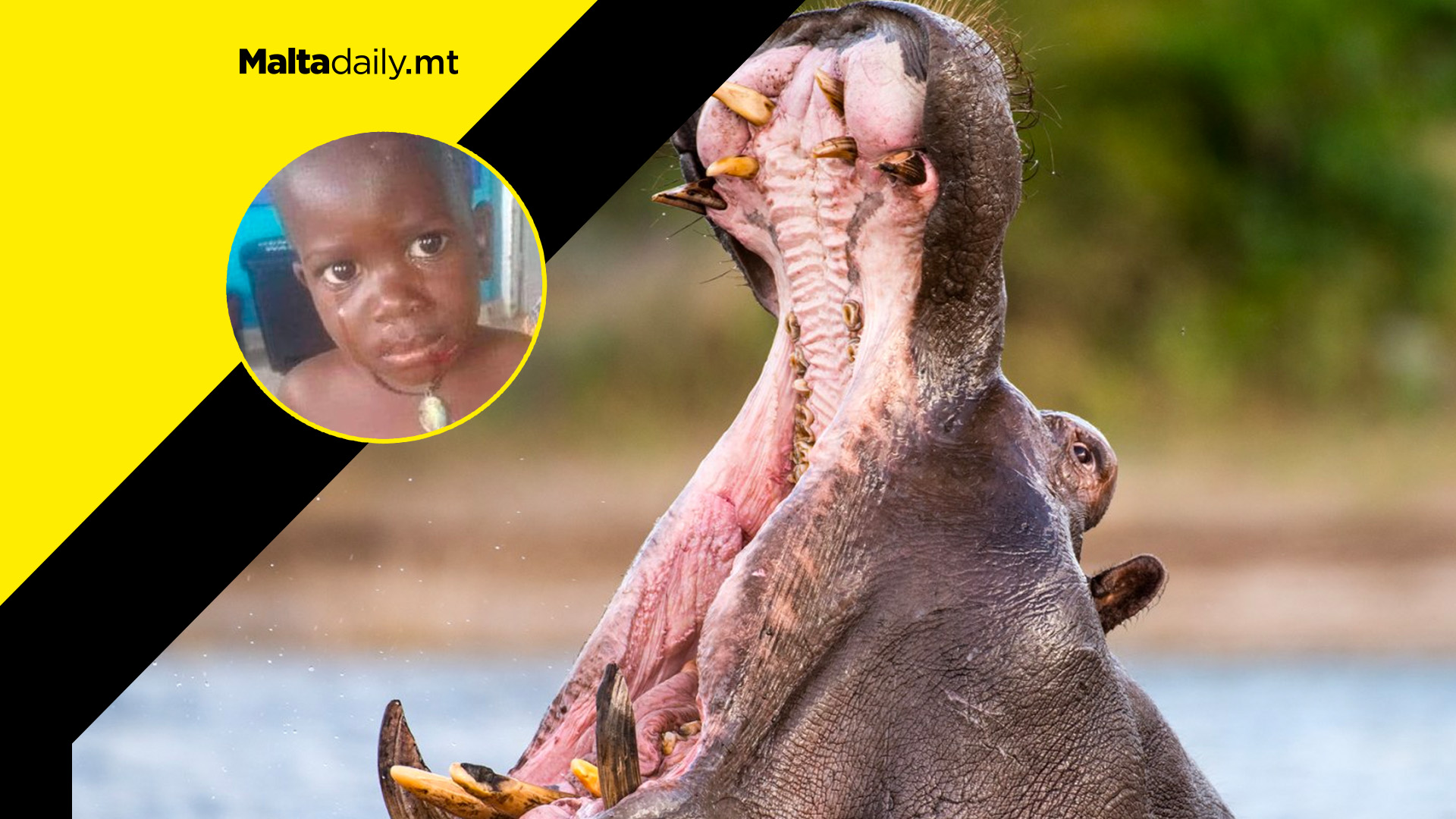 A two-year-old boy who was partially swallowed alive by a hippo, this December, is still recovering from injuries suffered.

The boy is still alive thanks to a man who threw stones the animal to set the boy free.

The child was playing near his home when he was grabbed by the amphibious animal, which then swallowed half his body.

After urgent hospital treatment, the boy was released back to his parents. 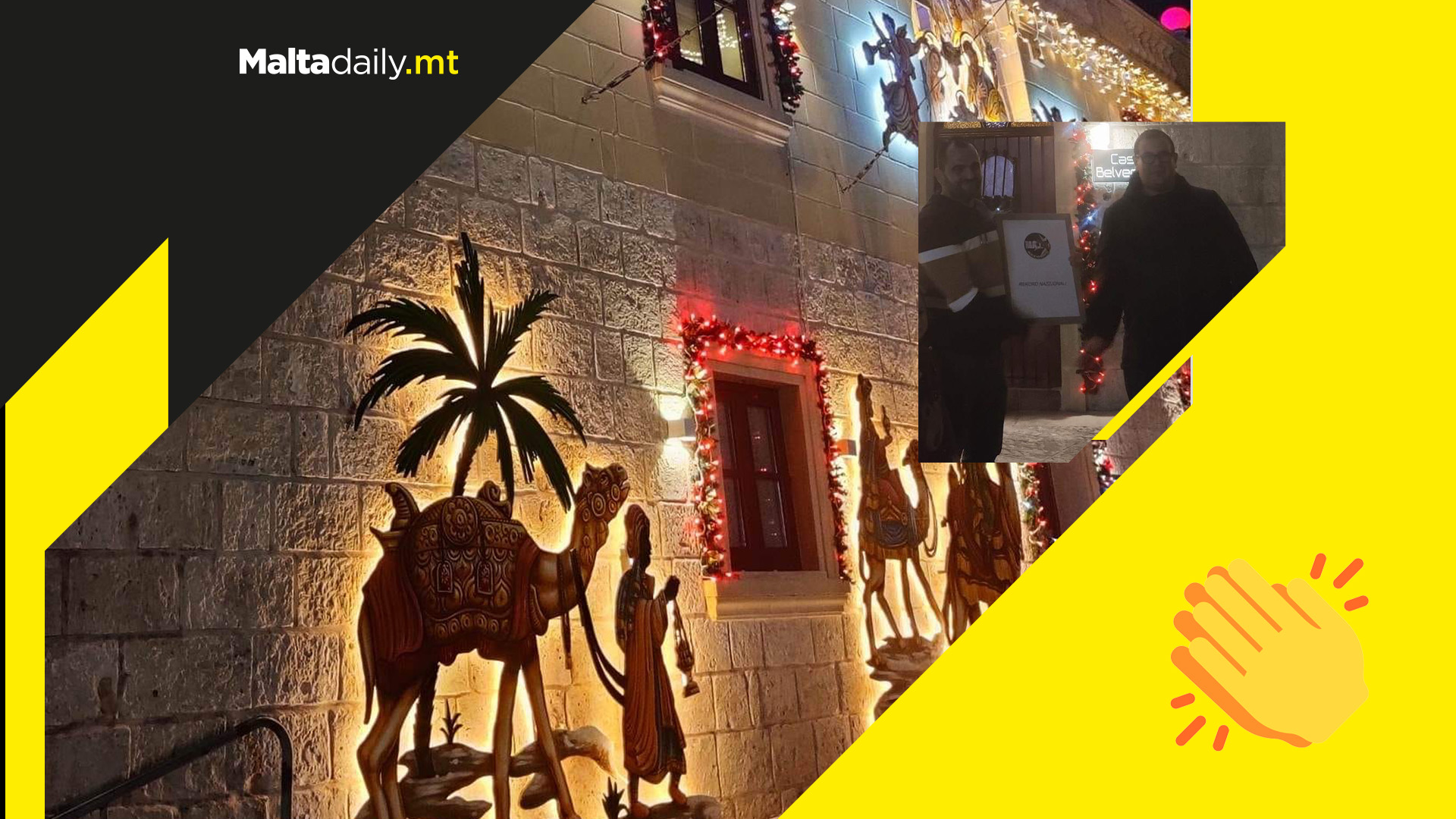 The national record for the largest facade Christmas decorations was set in Lija.

The decorations have a width of 62 feet and are 82 feet in height.

The record was set by Matthew Conti. 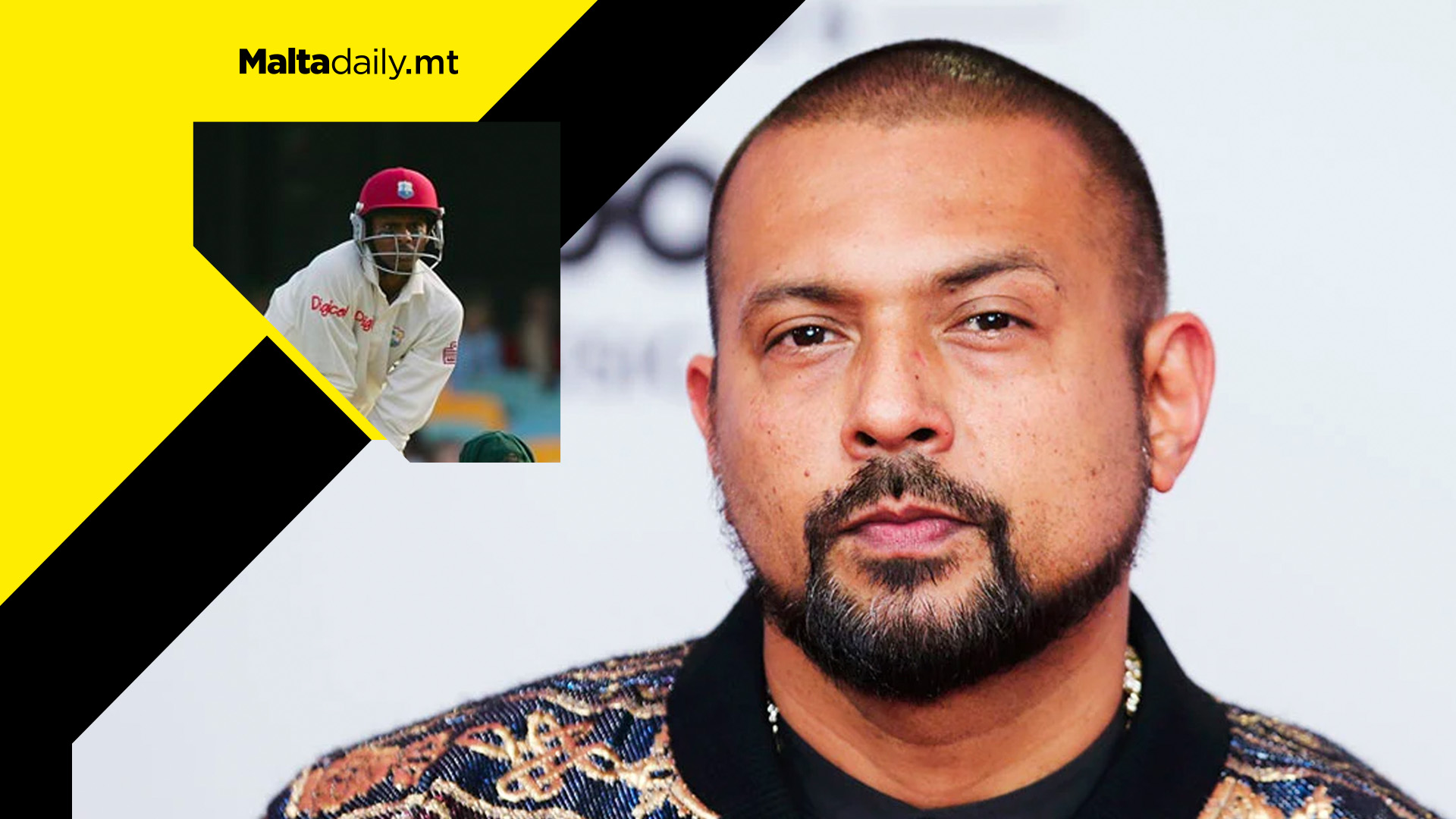 It turns out that rapper and singer Sean Paul has not been saying his name during his songs.

Although Sean Paul has often sounded like he’s said ‘Sean Paul’ during his music, often at the beginning of songs, he has actually been paying tribute to a legendary West Indian cricket player.

The singer himself revealed the truth in a breakdown of his song ‘Get Busy,’ explaining that he was saying the name of Guyana born former batsman Chanderpaul.

Chanderpaul is one of the most iconic and brilliant batters of his generation, playing for the West Indies from 1994 to 2015, playing in 164 Tests. He was famous for his crab-like stance and ability to bat for long periods of time whilst making runs.