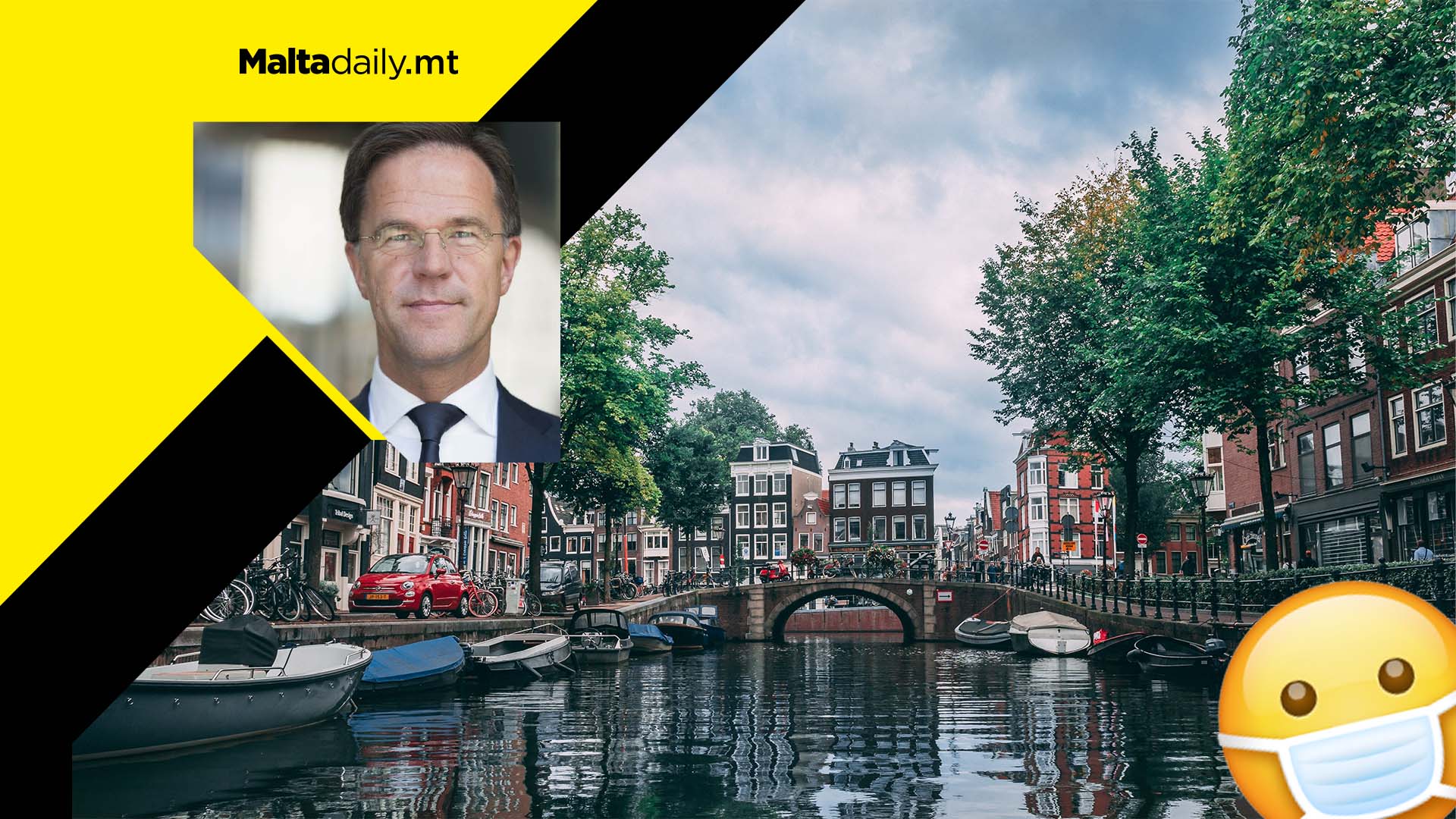 A lockdown has been imposed in the Netherlands from the Christmas period until mid-January due to concerns surrounding the Omicron COVID-19 variant, amongst other issues.

Establishments providing non-essential services such as bars, hairdressers, gyms and a number of others such as schools will remain closed until mid-January. Homes will be only able to welcome to guests, with the maximum going up to four during the holiday period.

Prime Minister Mark Rutte stated that these measures could not be avoided in light of the current situation. The Dutch National Institute for Public Health (RIVM) reporter over 2.9 million COVID-19 cases since the beginning of the pandemic with 20,420 reported deaths. 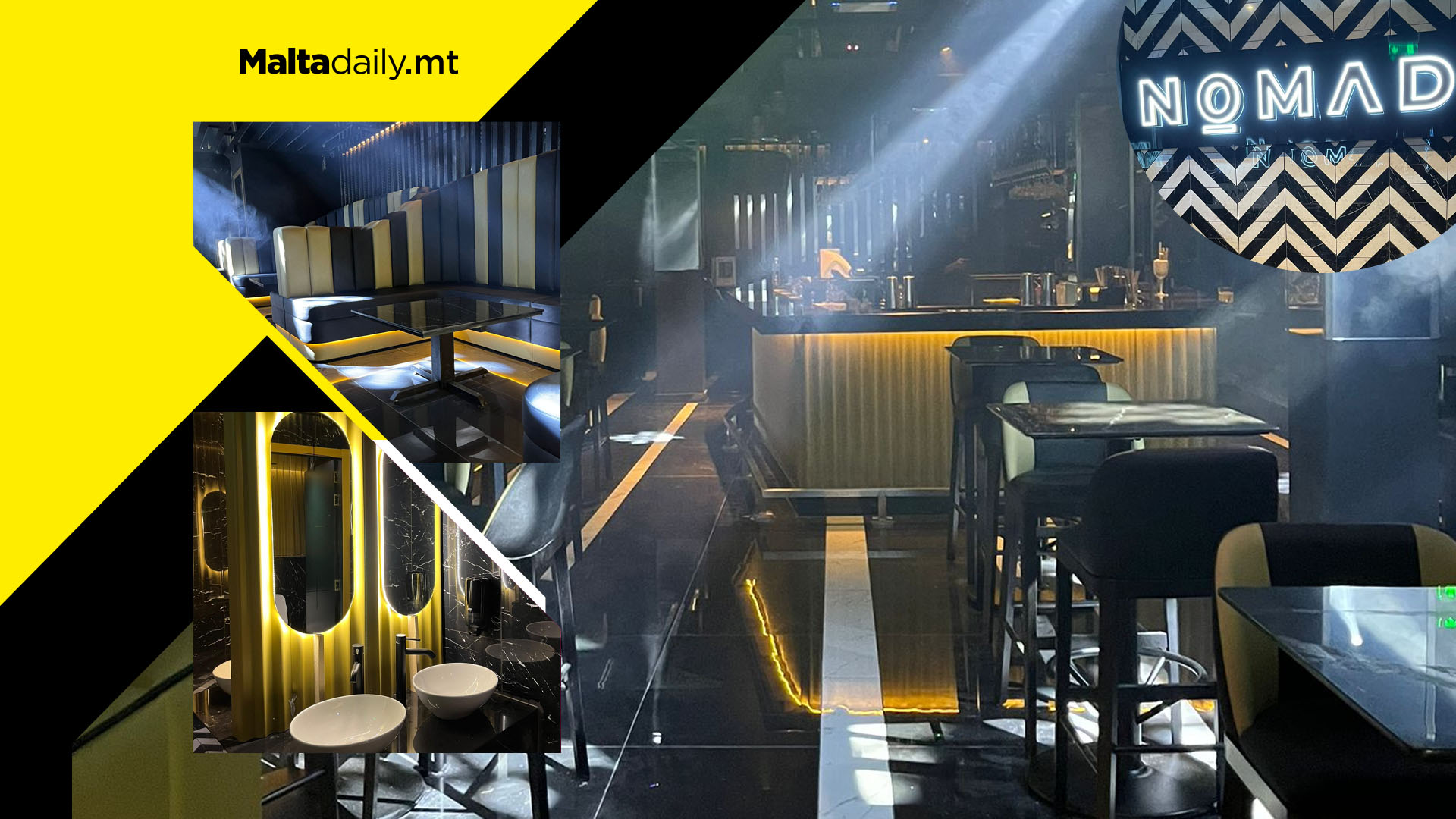 Paceville is getting its first-ever high-end resto-club and we honestly can’t wait. The venue will offer exclusive night-time clubbing during its first weeks and looks to introduce a game-changing dinner-to-club concept in January. 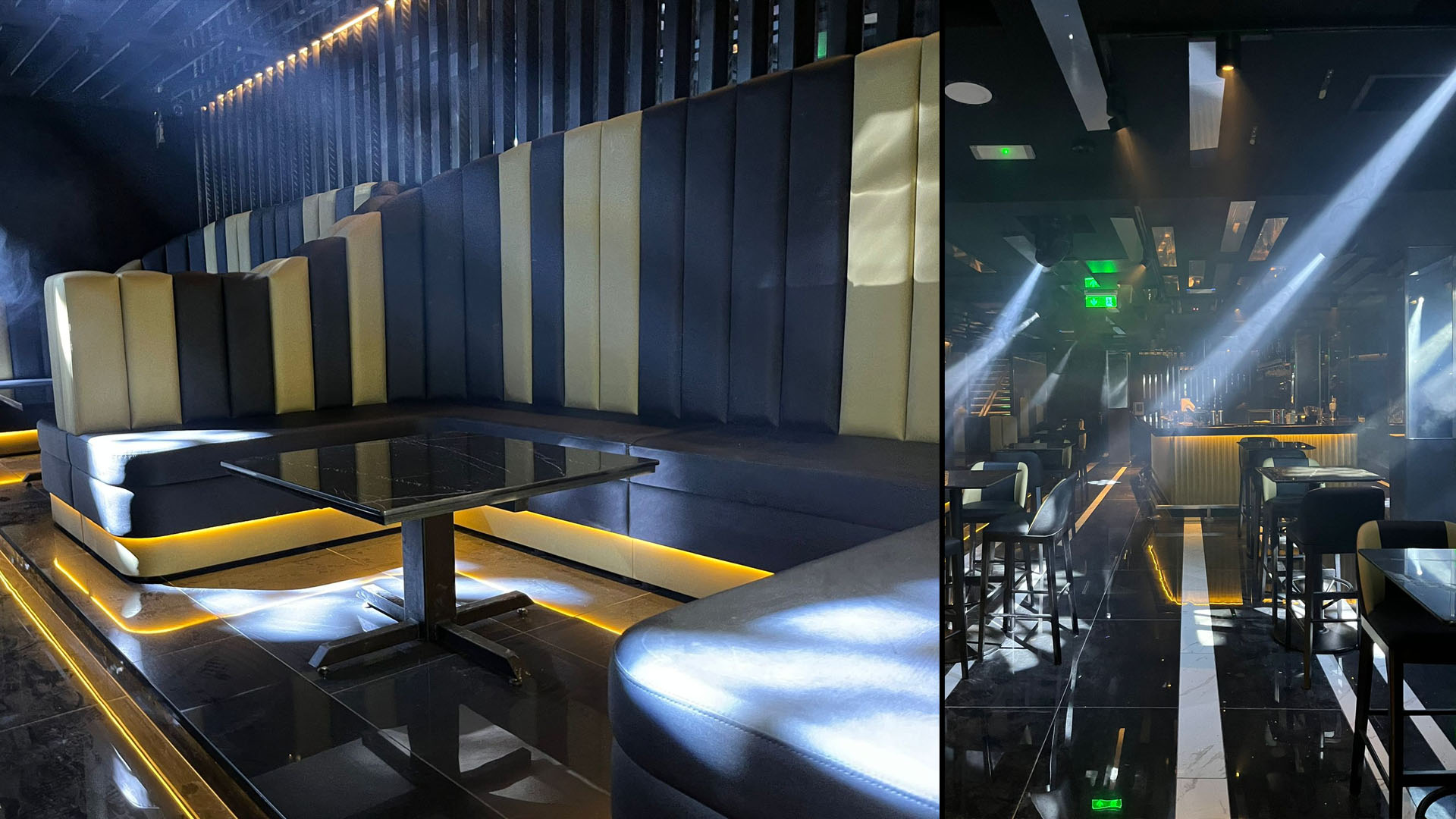 Claiming to be ‘Malta’s finest for an exclusive VIP experience’ and ‘a new space for the elite,’ Nomad Malta is the high-end clubbing experience that Malta has been waiting for.

A post shared by N O M A D (@nomadmalta)

The club will be reserved for individuals aged 21 and over and will offer some of the best cocktails on the island in a rich atmosphere whose aesthetic is absolutely unmatched. 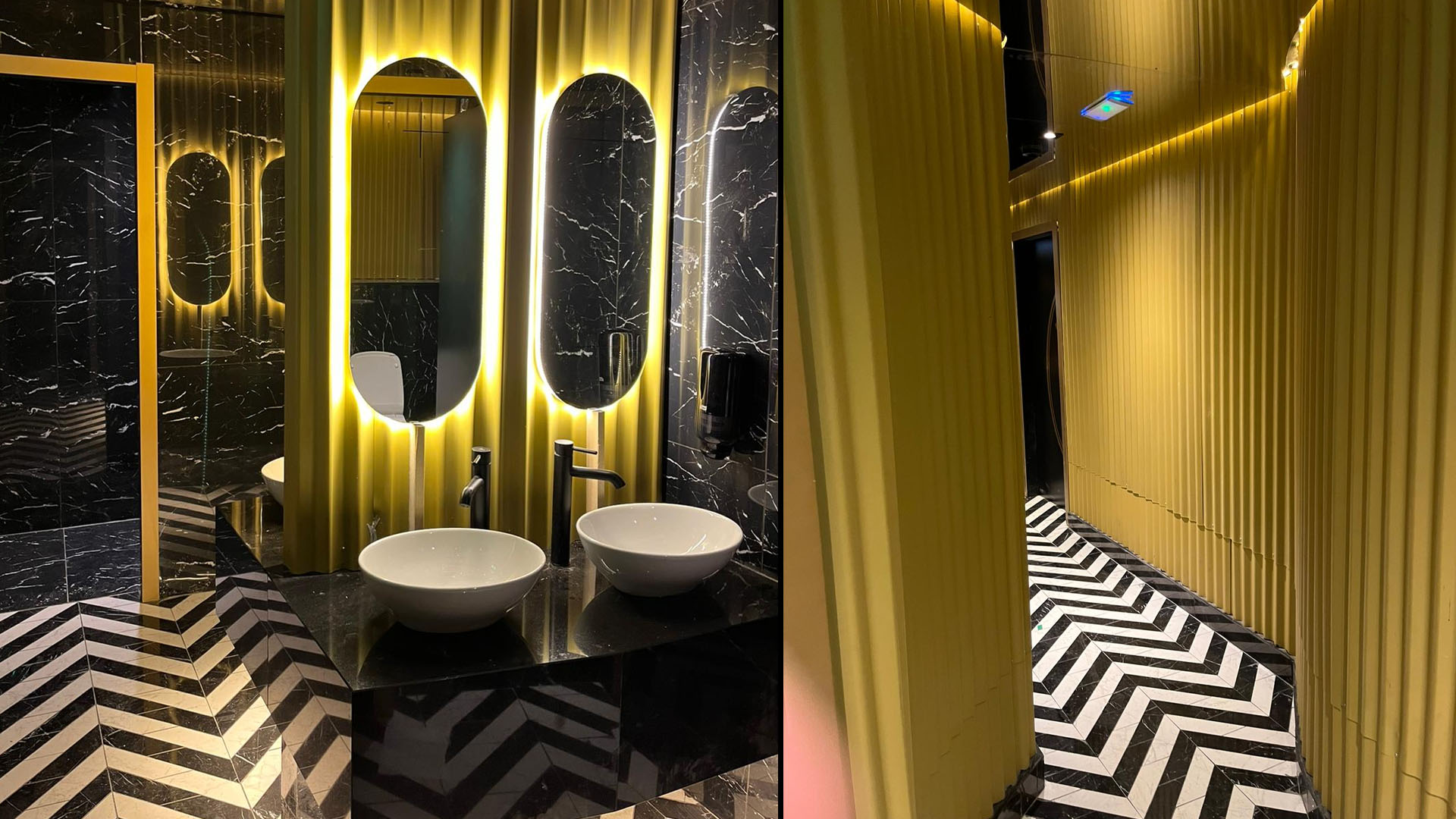 One of the already-established nights will be ‘Havoc Saturdays’ and if you want to join in on the exclusive VIP experience, you will need to apply for a membership by requesting to follow their Instagram account. If you want to book for the opening of Havoc, you can drop them a DM @havocmalta and follow any general info @nomadmalta.

Where did the concept of ‘meme’ come from? 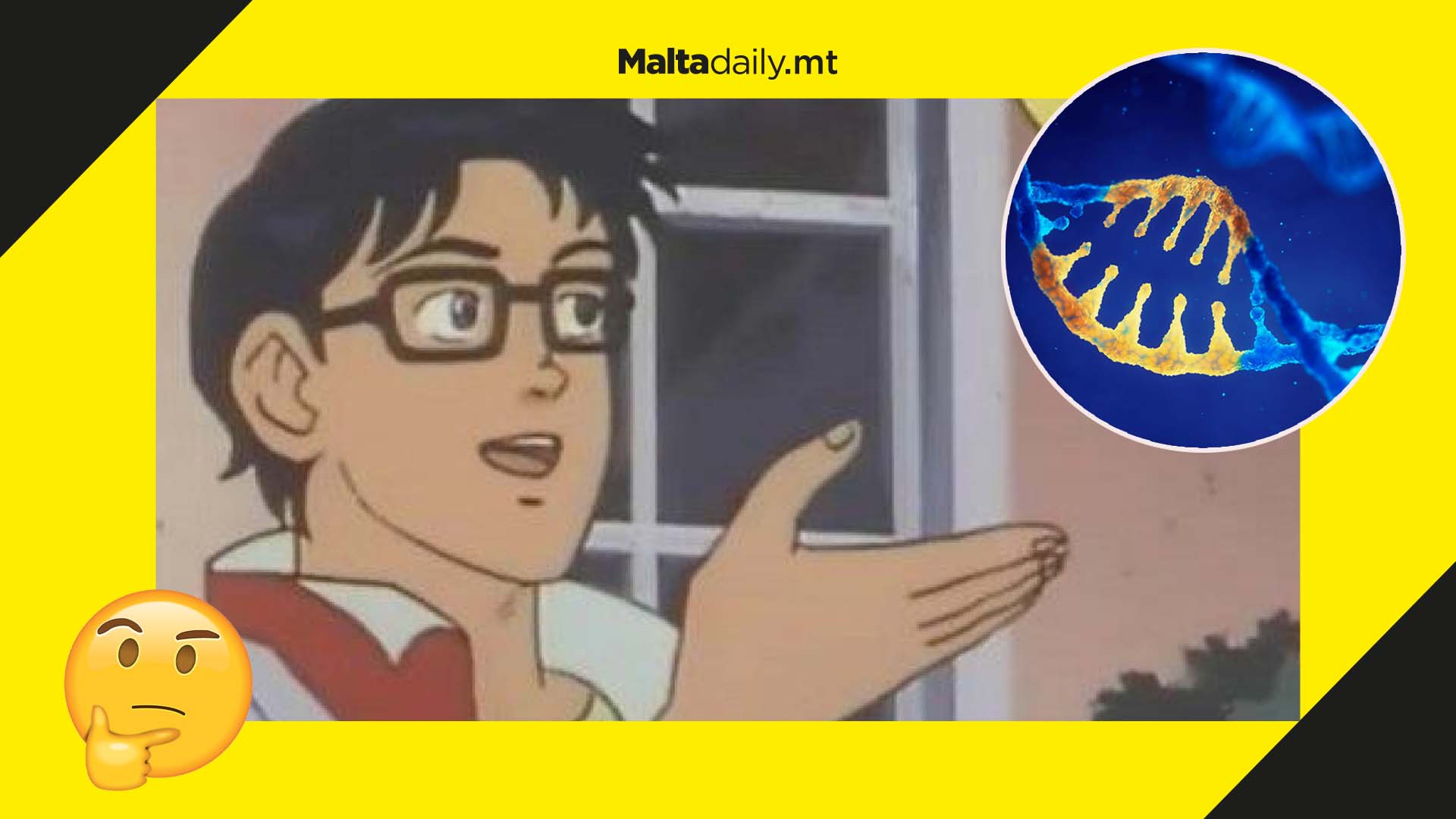 The word meme is practically on everyone’s tongue nowadays and it encapsulates all sorts of weird internet crazes. Even people and things in real life can be considered ‘memes’.

But where did this word come from and why do we use it in the way that we do today? If we look at it through etymology, which is the study of where a word comes from linguistically, we get the Ancient Greek word ‘mimeme’ – meaning something imitated.

It is basically a blend between mimeme and the English word gene, and it has roots in evolutionary biology. Richard Dawkins, known for his book the ‘Selfish Gene’ and being part of the New Atheist movement, coined the term in the mainstream.

Dawkins argues that cultural transmission creates a pathway to evolution just like in genes. Just how genes propagate through physical bodies, memes are ideas propagated through culture.

This means that a meme is basically an ‘idea’. But this is still a long way off from something like Bernie Sanders sitting on a chair becoming a meme.

Internet linguist Gretchen McCulloch says we can trace the way the word meme bled into culture through a 1994 editorial.

Mike Godwin wrote for Wired how he coined a law called ‘Godwin’s Law’ as an experiment in ‘memetic engineering.’

Godwin’s Law states that every conversation will inevitably lead to a comparison to Hitler or the Holocaust, especially if the conversation goes on too long. He saw how this idea was being spread around and by coining the law,  it became a popular ‘meme’.

Memes have certainly evolved since then, becoming more than just text. McCulloch in fact states that a meme is a template of sorts which spreads by people creating their own versions on that template.

A great example is the distracted boyfriend meme, which at first, was a simple stock photo. It now took on a life of its own, carrying different meaning for different contexts. In short: it spread and evolved.

So memes are no longer related to genes in the ‘mainstream’ cultural zeitgeist. One of the two biggest differences between the two are that it is a lot easier to propagate a meme than an actual child.

It also aids the creator to shape the meme however they want. There is no guarantee how children will turn out, but a meme lets you shape it freely.

Richard Dawkins didn’t mind this new definition, saying that a meme is in both definition something that propagates. In the last chapter of his book, he invokes the metaphor of a virus spreading.

So now you know…but it will still be a nightmare trying to explain to your parents what a meme is. That, in itself, became a bit of a meme… 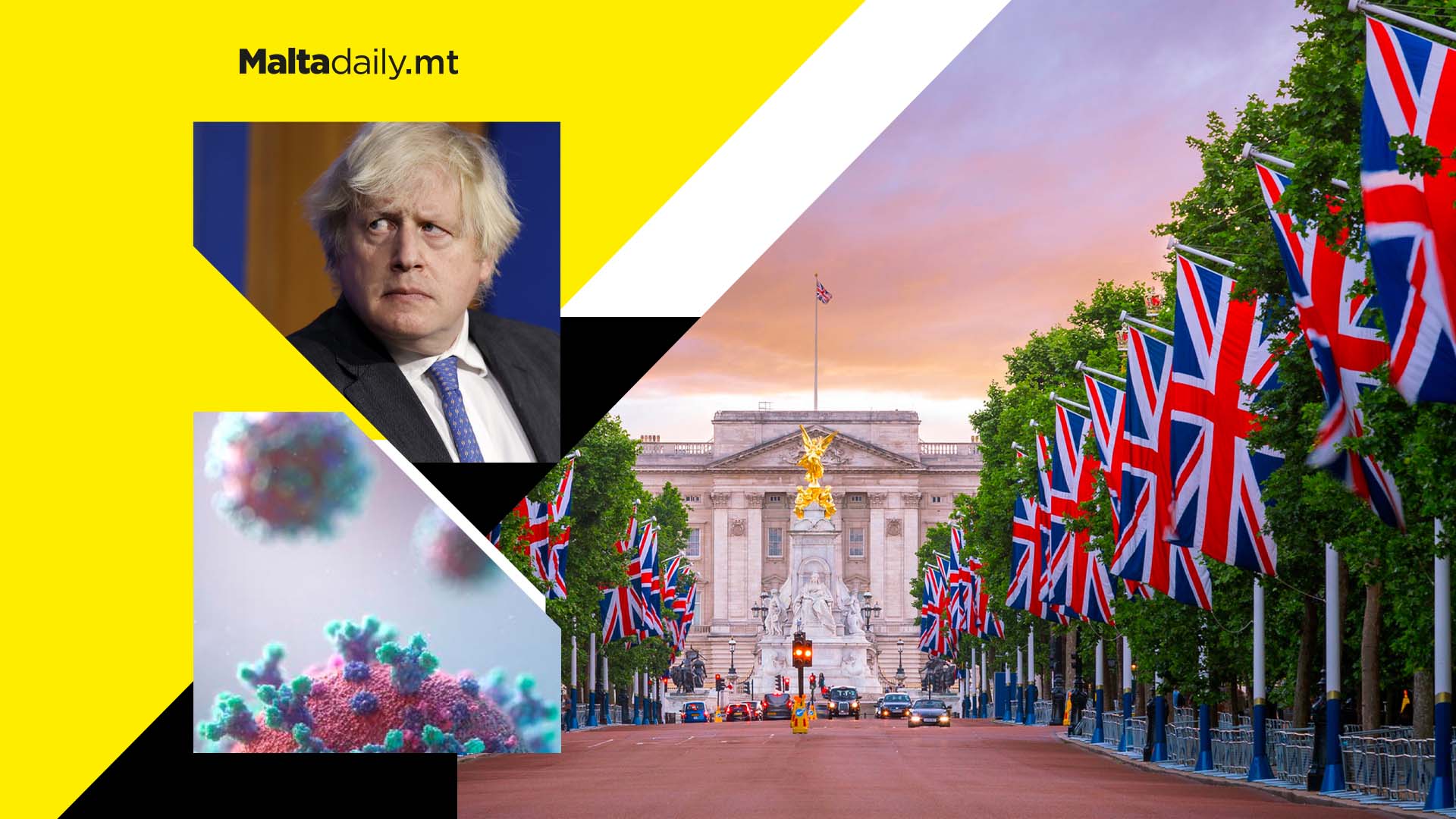 Plans are allegedly being drawn up in the UK for a two-week lockdown and a ban on indoor socialising.

Sources close to UK officials are claiming that the UK government is considering stricter measures to try and control the spread of the Omicron variant, which is running rampant across the country.

According to newsroom The Times, officials are looking at introducing Step 2 set of rules, which means people would only be allowed to convene inside for work reasons.

Restaurants, pubs, bars and other such establishments will also be forced to serve customers outdoors. Despite all this and fears of the impact on the education system, schools might remain open.

The rules could come into effect from the 27th or 28th of December, with the guidelines set to be revealed to ministers in the coming days. Boris Johnson is yet to approve the plans.

The NHS Covid Pass is also now mandatory for entry into clubs and other gatherings, with masks compulsory on all public transport as well as shops and cinemas.