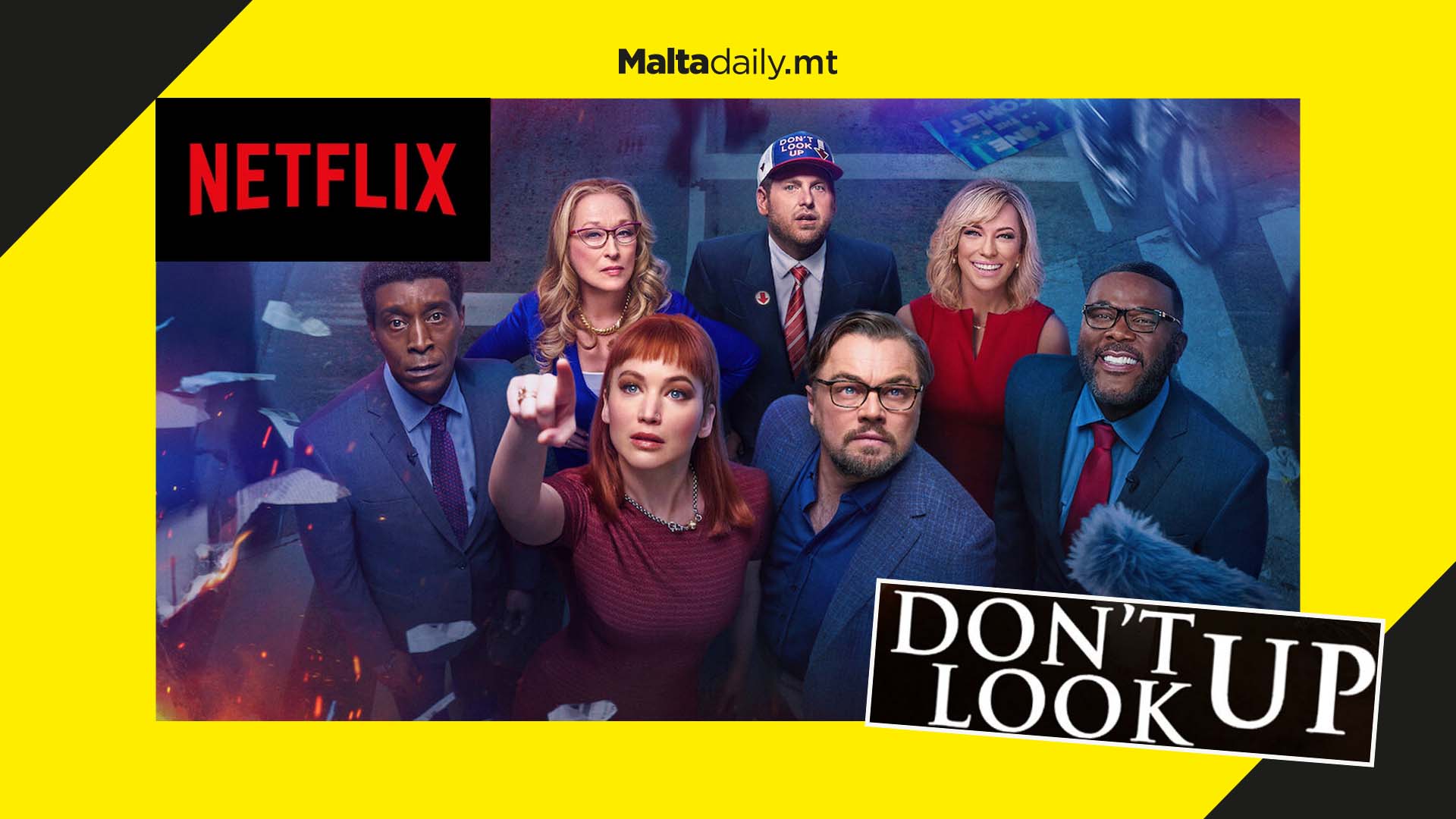 Netflix have just released ‘Don’t Look Up’, a star-studded movie about a meteorite threatening to wipe out all of humanity. And the fans… well, they’re all loving it!

The cast of this film boasts some of the biggest stars in Hollywood. With Leonardo DiCaprio and Jennifer Lawrence at the helm as two scientists who discover a massive comet, the cast features some other heavy hitting actors.

With Meryl Streep as President, Jonah Hill as the bratty son and the likes of Timothee Chamalet, Ariana Grande, Cate Blanchett, Kid Cudi and Rob Morgan, it was bound to become a cult classic in no time.

But that’s not all – many are praising it not just for its superb editing and its dark comedic tones. It is garnering attention for it’s ability to speak about the current political, social and even epidemiological climate without being too on the nose.

One could enjoy it as a blockbuster disaster movie but read between the lines and you’ll find there’s a much more serious commentary going on.

It really forces the actors to bring out their A-game, something we’ve seen them do before but not in such an ensemble fashion. Currently at Number 2 in Malta’s Netflix streaming recommendations, we suggest you look it up! (Pun intended).

Istrina is today and it’s celebrating its lucky 26th birthday! 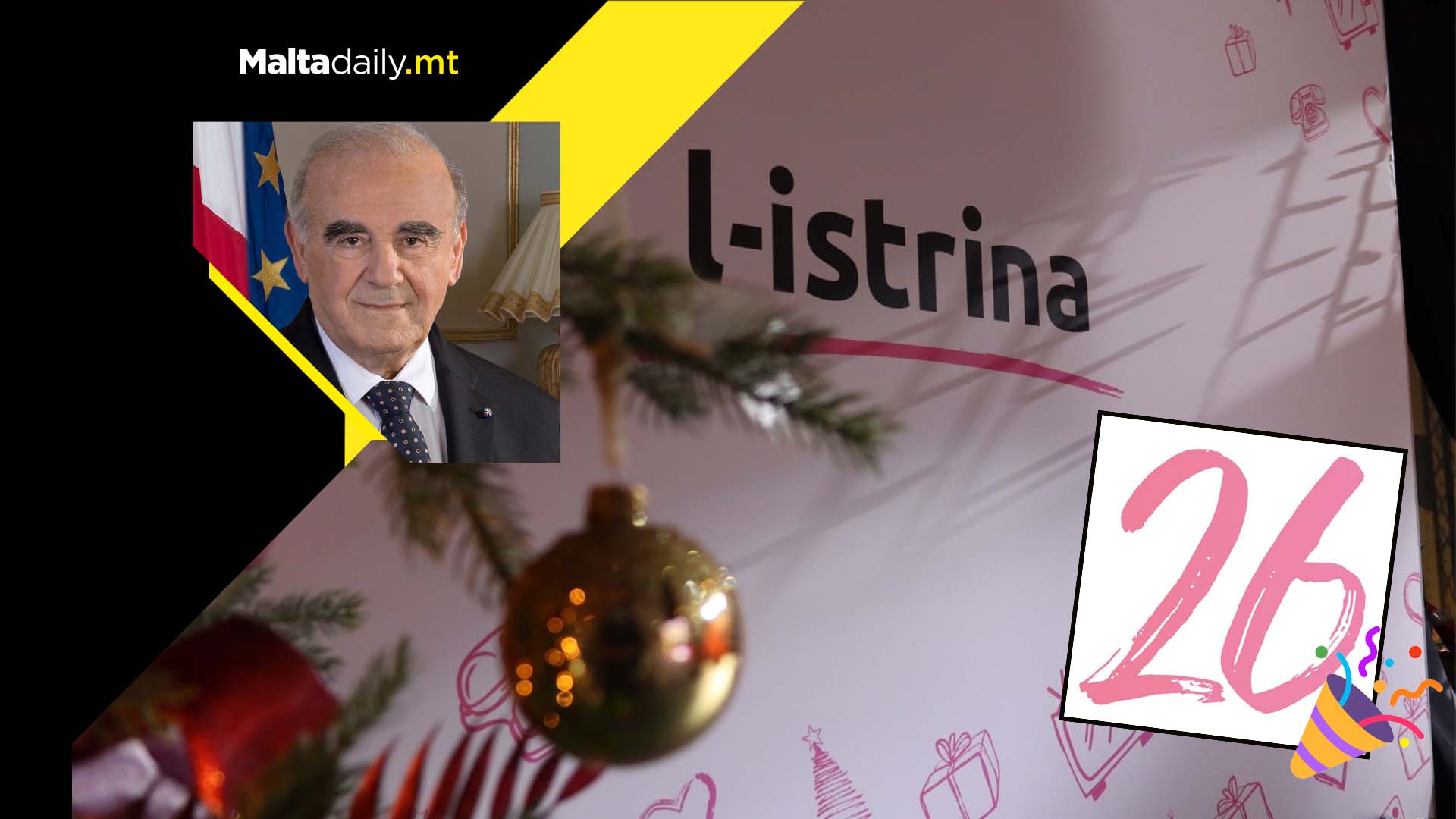 The marathon makes a yearly appeal among the Maltese and Gozitan people to collect well-needed funds for the Malta Community Chest Fund.

Under the patronage of President George Vella, the event will be taking place at Hal Kirkop’s Sport Complex, and transmitted live from mid-day onwards. Donations will be open throughout the event for anyone wishing to contribute to this iconic initiative.

The President took to Facebook to announce the event a few days ago, despite him and his wife not being able to physically attend the event due to self-isolation.

Nonetheless, it is an event which highlights the generosity of the entire island’s population, with last year’s Istrina gathering up to €6,573,105. Here’s to more! 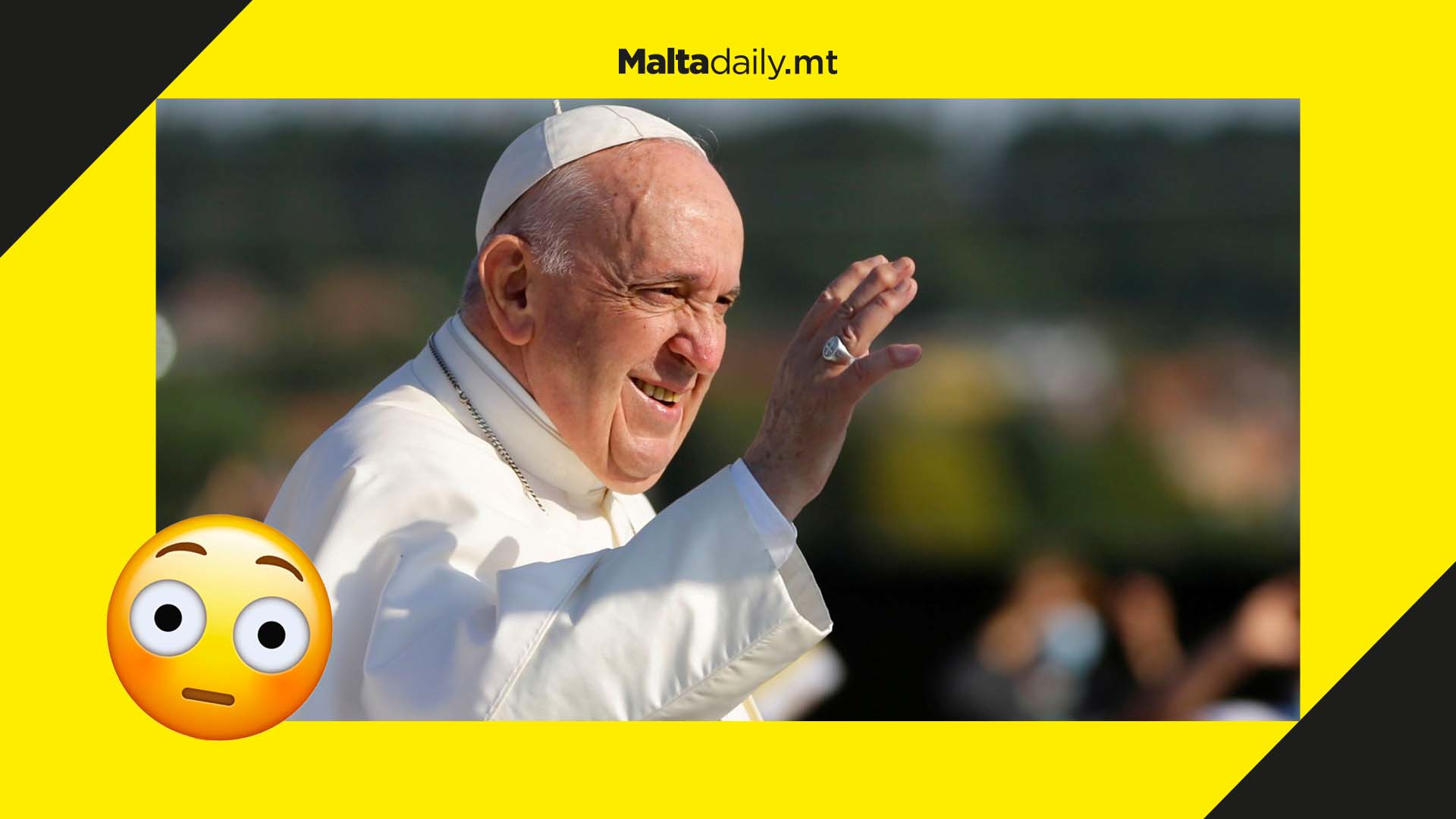 Despite Pope Francis being very much alive and well, an ITV newsreader accidentally announced the church leader’s passing on Christmas.

Starting off as a report about the Pope’s Christmas address, in which he spoke about the importance of healthcare, dialogue and vaccination, the news segment ended with a rather peculiar, and shocking, statement.

The presenter started off by saying ‘His death was announced…’ before cutting the sentence off to say ‘Erm…excuse me’. The news reporter could be seen looking down at the script with considerable confusion, before moving on to the next item.

This blew social media up, as many took to Twitter to address the incident. Many assured everyone that the Pope was in fact very much alive, with others making light of the matter.

In his speech, the Pope prayed for an end to the pandemic, called on for dialogue to prevail in resolving the world’s conflicts and also encouraged fairer distribution of the COVID vaccine. 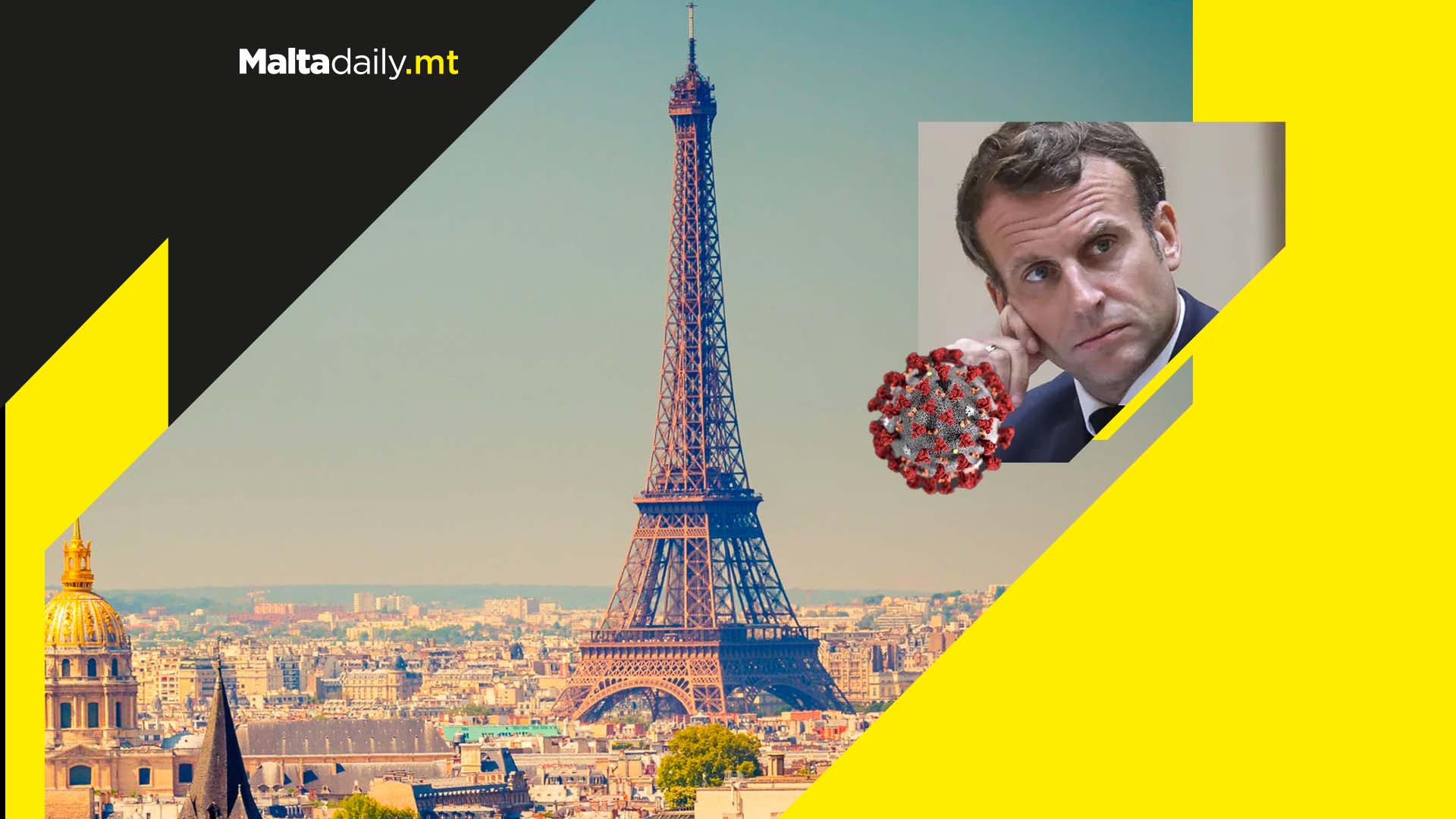 France has also been hitting record high COVID cases as on their third consecutive day a whopping six-digit figure was reached.

Infections reached 104,611 on Saturday in France, just ahead of a video-conference meeting set for Monday by President Emmanuel Macron which seeks to discuss new pandemic safety measures.

With officials concerned about the effect of the spike of the Omicron variant all across the continent, the health authorities recommended adult receive a booster jab three months after first vaccination on Friday.

The government is also moving to make the health pass issued to those who received the vaccine valid only if people get their booster.

This is required for cafes, restaurants and even international travel. With some regions already enacting their own safety measures, the spike is worrying most of the world.