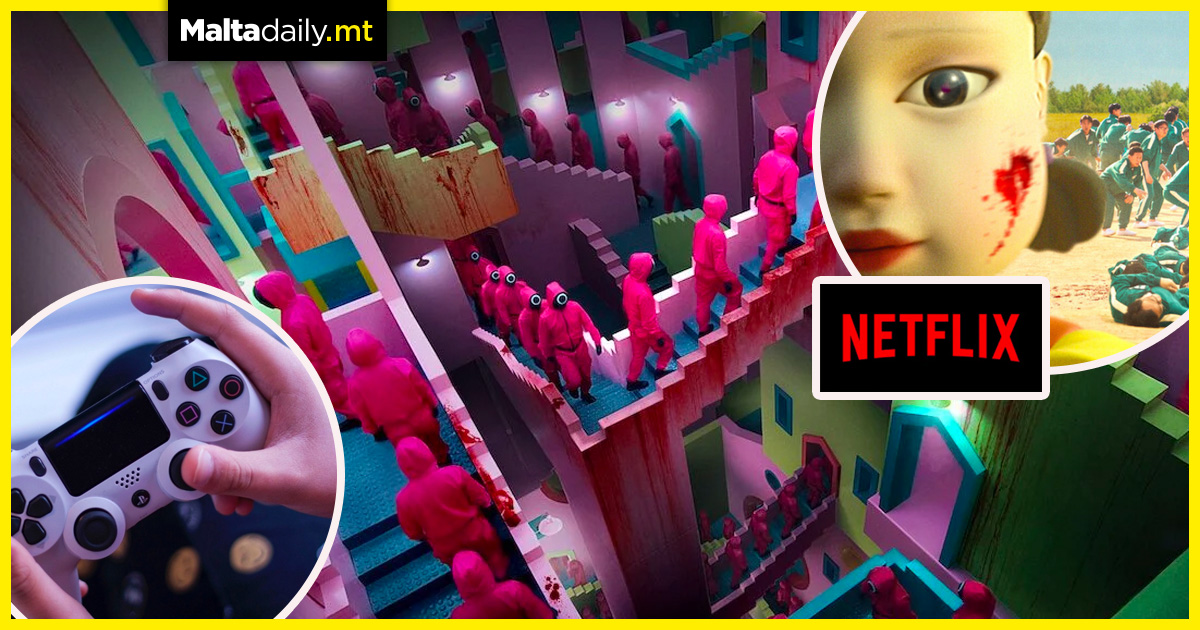 As if Squid Game isn’t already popular enough, Netflix are looking into transforming the series’ concept into a playable video-game. The show already takes the format of players playing games and this would translate easily into a video-game format. Through some game-themed inception, Netflix had already announced desires to get into the video game industry and publish games with their app based on the original series.

Speaking at a Hollywood Reporter Interview, Netflix’s Minyoung Kim, VP of Content for Asia Pacific, confirmed that the streaming giant has branched an interest into turning it’s most historically viewed series into a game. There were an overwhelming but happy amount of requests, revealed Kim. The show itself is a form of Battle Royale’, so it seems things have come full circle. We’ll have to wait and see how the game will operate and what elements from the actual show it will keep. 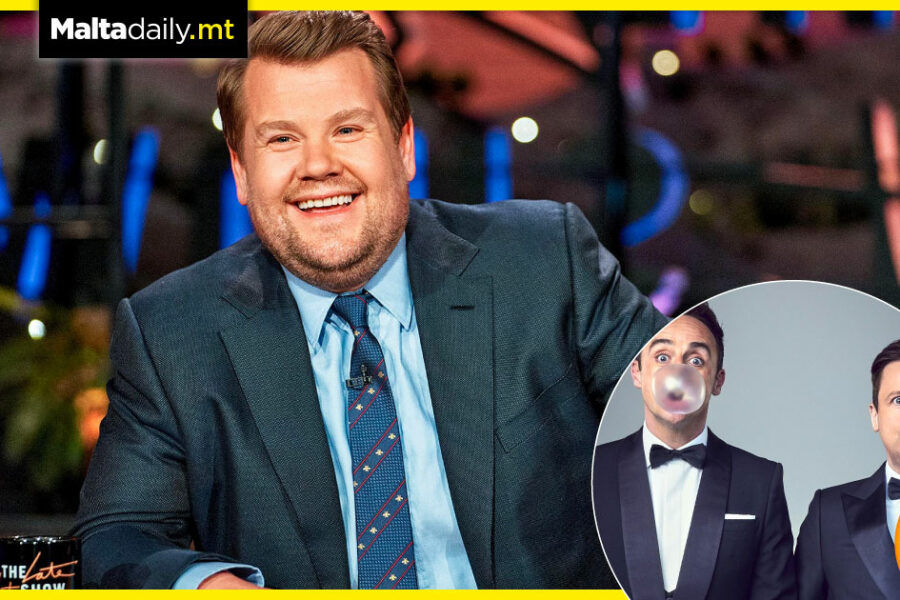 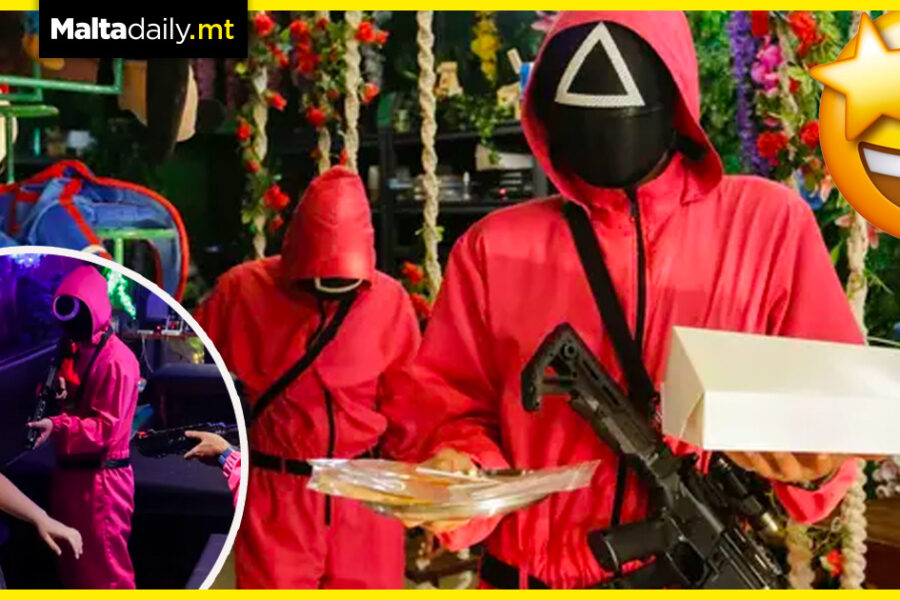