Netflix confirms a second season of ‘The Lincoln Lawyer’ is coming 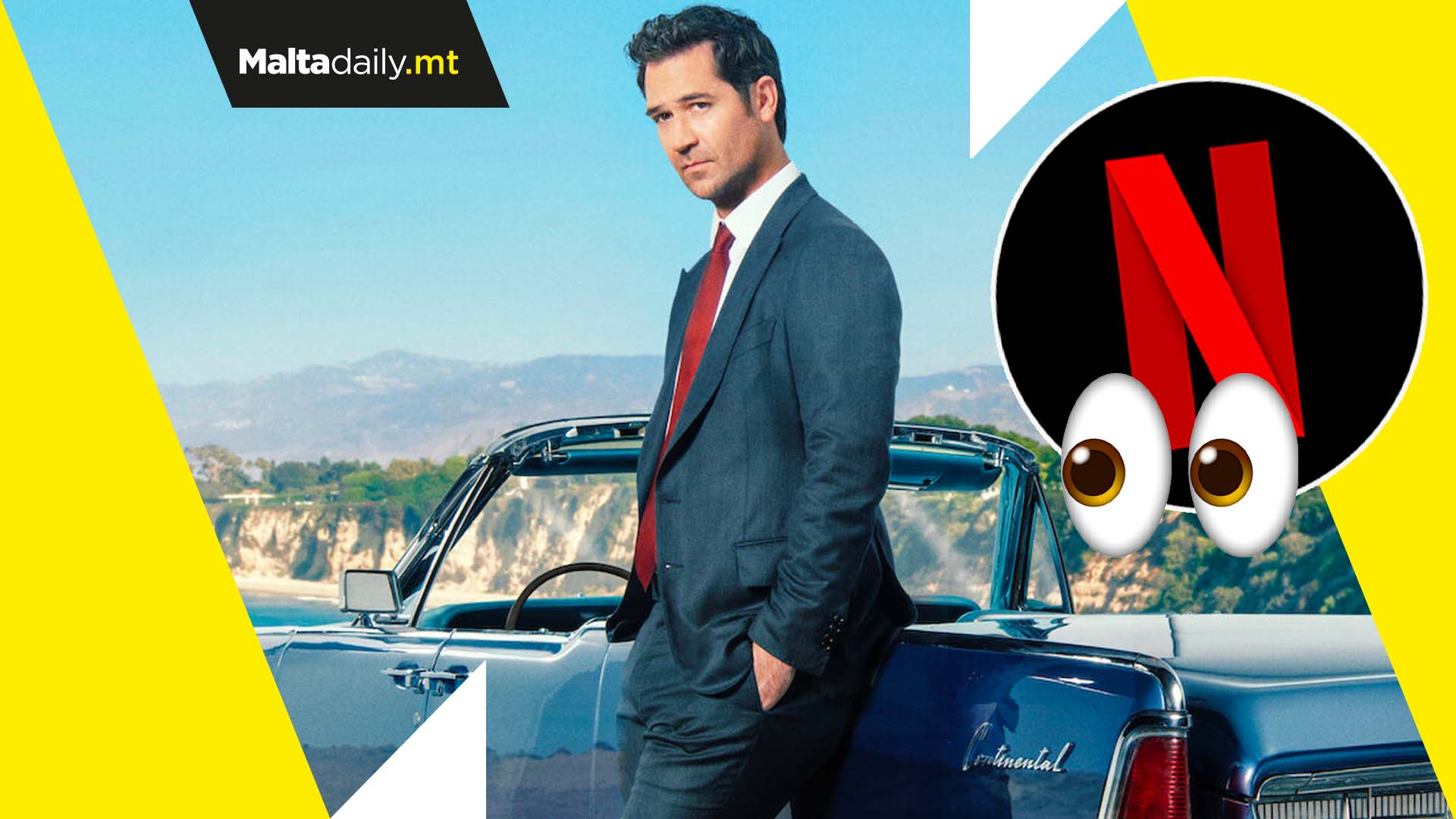 Netflix has confirmed that popular show ‘The Lincoln Lawyer’ will be back for an exciting second season.

The streaming giant confirmed the news on Twitter on Tuesday 14th June, tweeting out: ‘LA’s finest lawyer is back. The Lincoln Lawyer will return for Season 2 on Netflix.’

The show’s first season only hit Netflix last month, but it did not take long for Twitter to start receiving praising reviews. With an impressive score of 79% on Rotten Tomatoes, it has been watched for over 260 million hours worldwide.

LA’s finest lawyer is back. The Lincoln Lawyer will return for Season 2 on Netflix. pic.twitter.com/9VRKONBzmX

Based on Michael Connelly’s 2008 novel ‘The Brass Verdict’, the synopsis reads: ‘Sidelined after an accident, hotshot Los Angeles lawyer Mickey Haller restarts his career — and his trademark Lincoln — when he takes on a murder case.’

Starring Manuel Garcia-Rulfo and Maggie McPherson, fans of this show were yearning for information about the second season. While the release date is yet to be confirmed, it is likely we’ll be able to watch it next year.

Season 2 will focus on book four in the series, ‘The Fifth Witness’. Season one focused on the second book, whereas 2011 film piloted by Matthew McConaughey took inspiration from the first.

PN to motion against notice extending music hours in Valletta 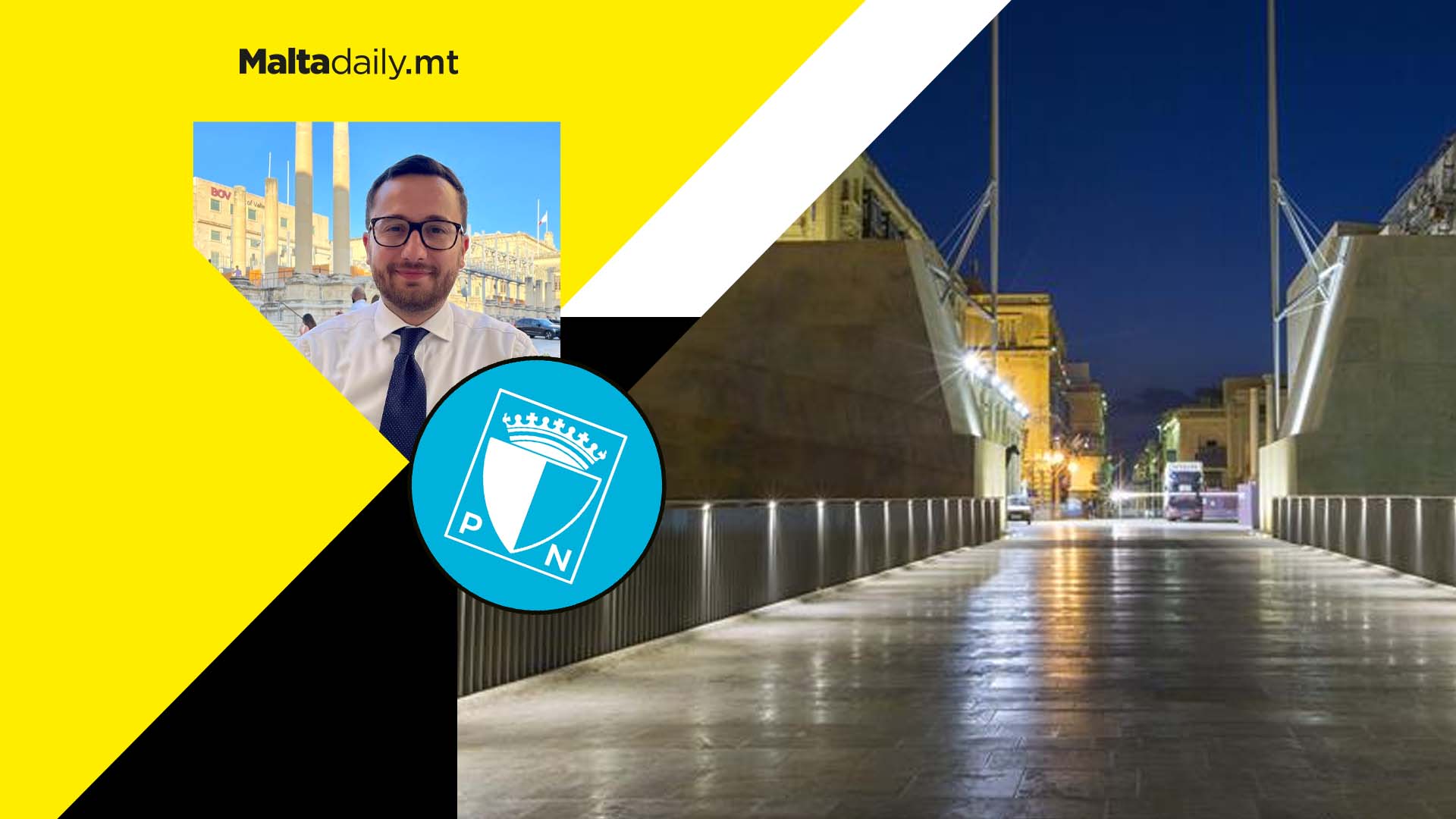 In a press release, the Nationalist Party has revealed that they will be presenting a parliamentary motion this afternoon to call on the government to reverse legal notices which extends the time that establishments in certain streets in the capital city.

The legal notice was introduced in the past week, and will allow bars, restaurants and other entertainment establishments in Valletta streets to play until 1am.

A list of nine streets was presented as the areas exempt from the ban on late-night music which comes into force after 11pm, unless the condition of keeping the music at moderate level is met.

‘The parliamentary group declared that it believes that the notice does not recognise the unique characteristics of Valletta as our capital. The Nationalist Party believes that it is a mistake to keep music playing until 1am instead of 11pm’ read the statement.

The motion was also discussed by PN MP Darren Carabott on social media, who explained that many residents, as well as deputy colleagues Mario de Marco and Paula Mifsud Bonnici, spoke to him about the issue. 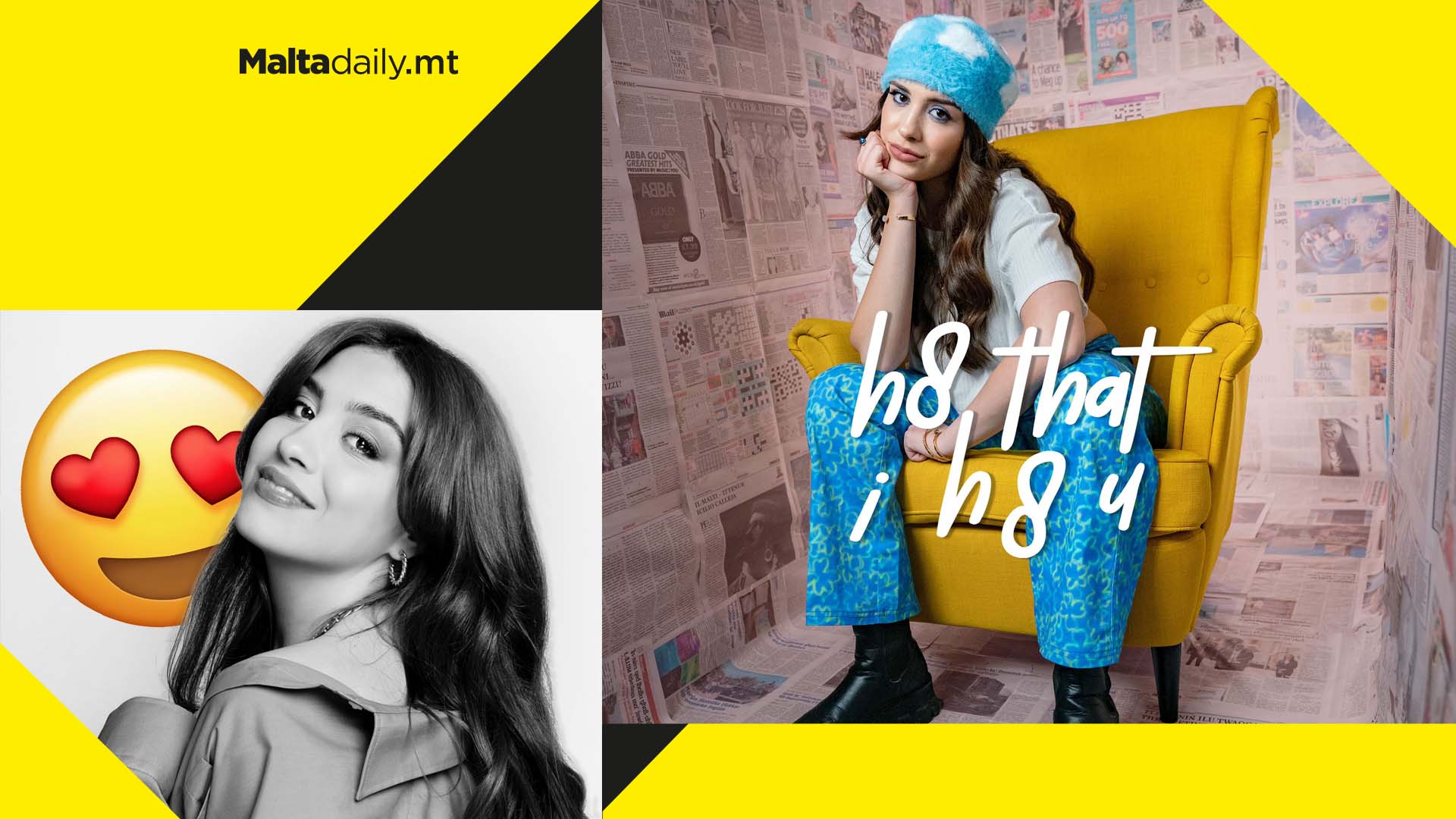 X Factor singer Megan May has released her first track following the announcement that X Factor girl group ‘FAITH – Five Are In The House’ were ending their journey back in February.

Megan May told Malta Daily that her song ‘h8 that i h8 u’ is a song about love-hate relationships and “how we sometimes hate the feeling of someone we used to love.”

The song is written by Megan May alongside co-writer Aleandro Spiteri Monsigneur and was produced at Railway Studios by Peter Borg.

The music video and track went live on all streaming platforms and we can’t stop listening! 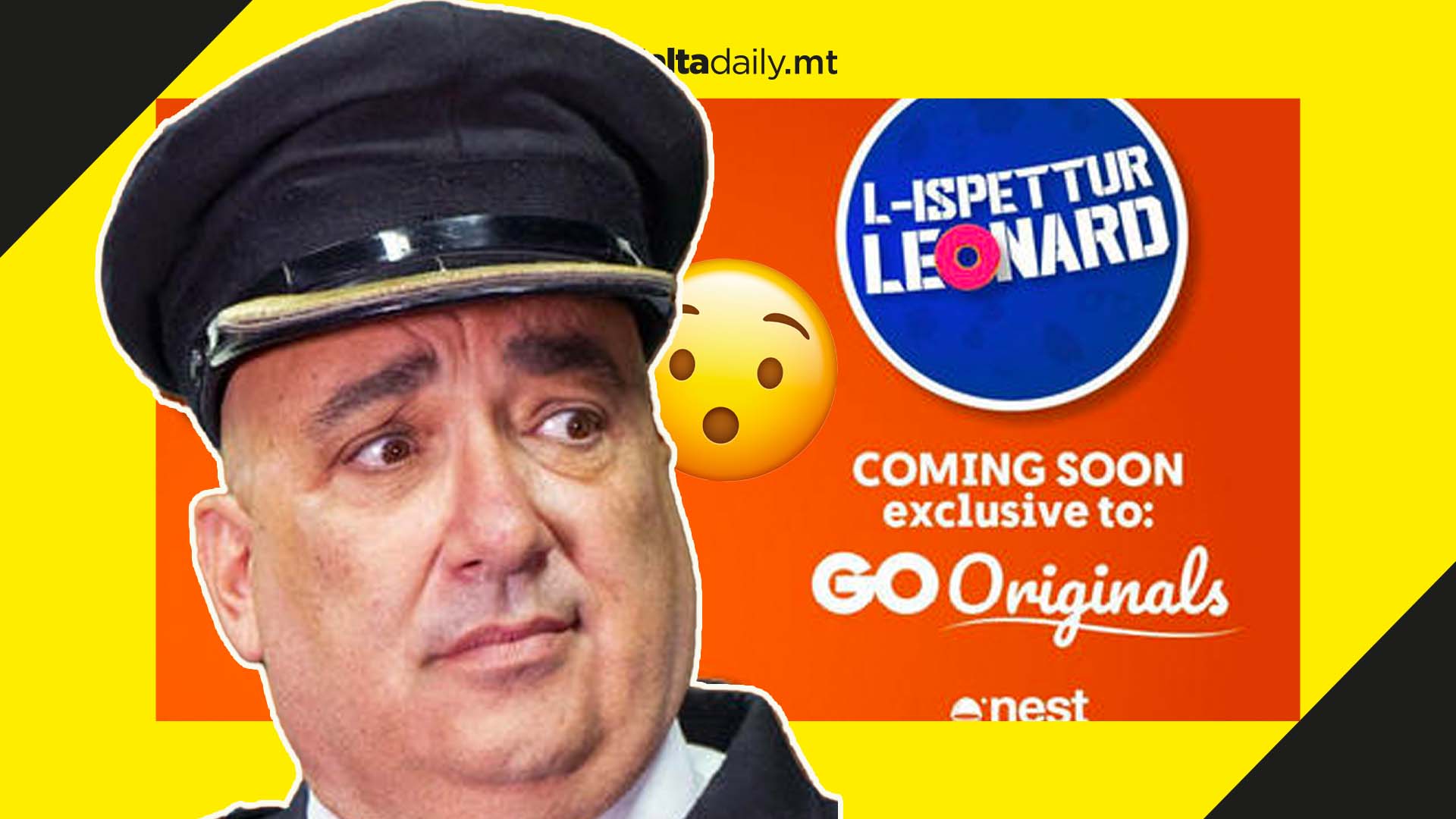 GO have just revealed that their third series set to exclusively premier on recently launched Tokis is a Simpatiċi spinoff centred around one of the fan favourite characters.

L-Ispettur Leonard (Inspector Leonard) will be returning to our screens to salve all the crimes on the GO platform. A spin-off of a local classic, the Maltese will be revisiting a world of a by-gone era.

Tokis is a TV add-on with a vast library of top Maltese content, available to all GO interactive TV customers on GO TV.

The first series to launch on the platform was Chalet, followed by Ċaqqufa Season 4. Apart from this are classics like comic drama Deċeduti, horror series ‘Rajt ma Rajtx’, as well as Dun Benit, X-Factor and Strada Stretta.