NASA announces the first ever Black woman for a space mission 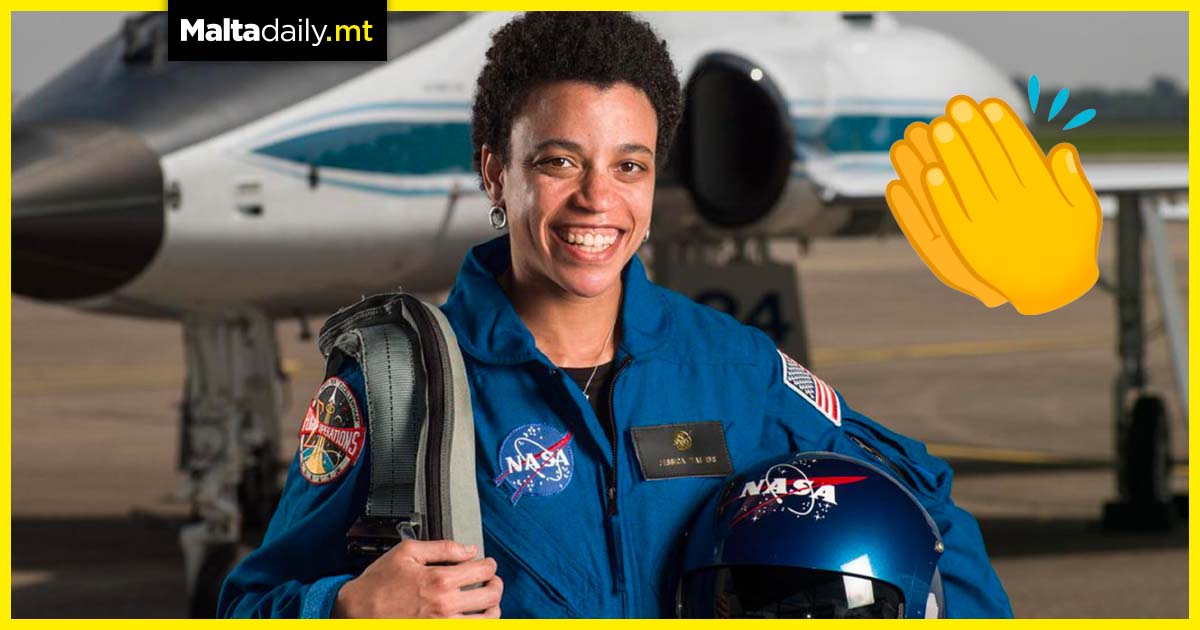 Astronaut Jessica Watkins is set to become the first Black woman to join the crew of the International Space Station next year. The news of the historical moment came to light on Tuesday November 17th, with NASA announcing that Watkins will be flying to the space station alongside fellow astronauts.

Despite there being a number of Black astronauts in the past, almost all stayed for less than two weeks as they travelled through NASA’s space shuttle program. Victor Glover was the first Black astronaut to embark on a long term mission at the station last year. Watkins is set to be the first Black woman to do so.

The astronauts are scheduled to blast off from Earth aboard SpaceX’s Crew Dragon capsule. Watkins will then live and work as a mission specialist alongside the crew on a long-duration mission expected to last six months. Watkins described how her dreams became a reality, saying that ‘a dream feels like a big, faraway goal that is going to be difficult to achieve, and something that you might achieve much later in life’.

‘But in reality, what a dream is, is just putting one foot in front of the other on a daily basis. And if you put enough of those footprints together, eventually they become a path towards your dreams.’