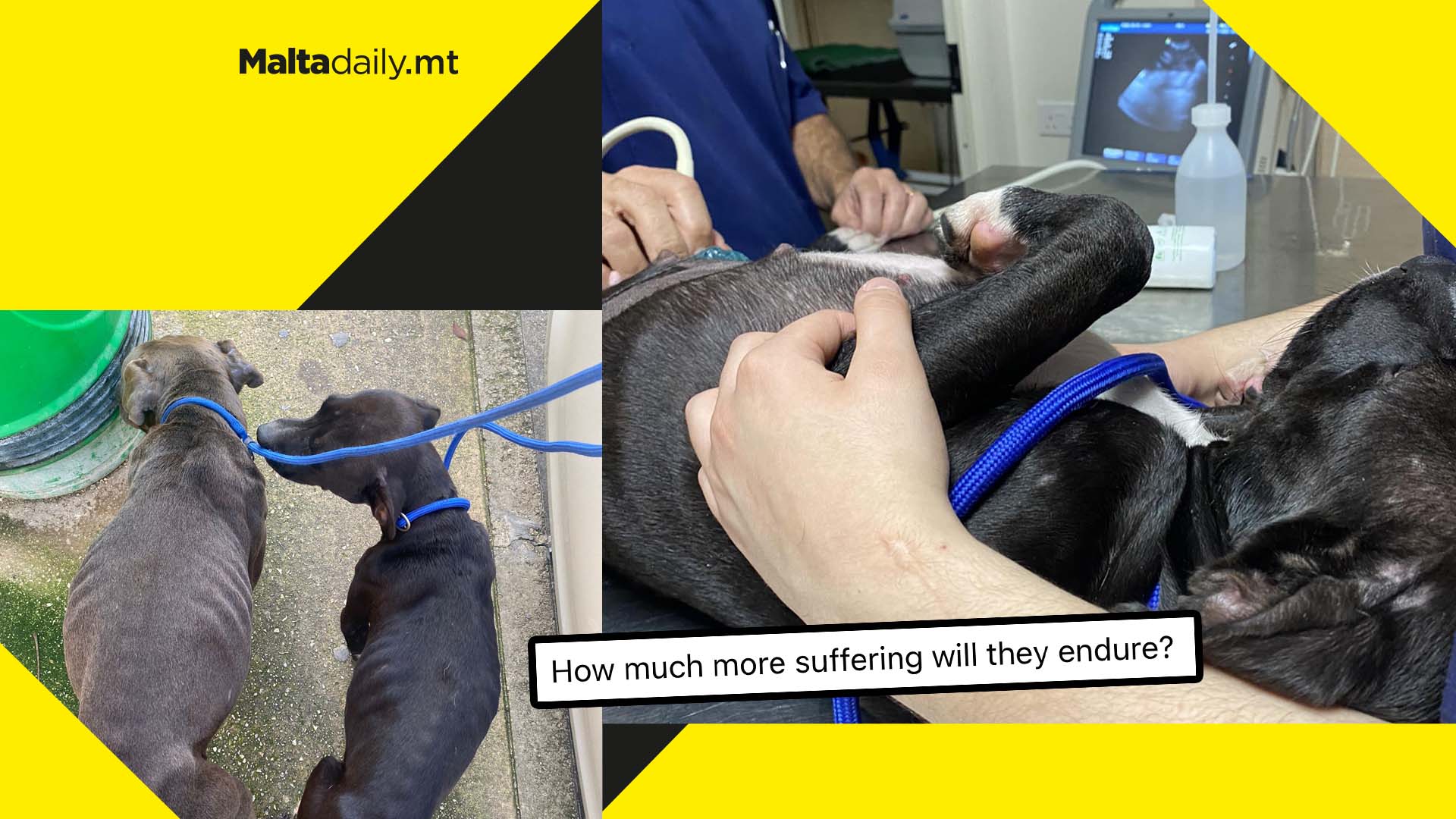 The Malta Society for Protection and Care of Animals (MSPCA) has issued a call for help as they continue to treat suffering abandoned dogs.

“How much more suffering will they endure? How can you let them get to this state and then abandon them to fend for themselves? When are we going to learn to respect animals?”

The animal protection society’s post sheds light on the state of the animals after they picked them up from the streets at 5:30am on Wednesday. Named Meg and Zeus, the dogs were vet-checked and were confirmed to be Parvo and Giardia positive, two infections which are seriously harmful to canines.

The male was reportedly covered in scars and bite marks, potentially from being used as a ‘bait dog’, a term used to describe a canine which is used to test another dog’s fighting instinct and is often injured or killed in the process.

Donations can be made via BOV Pay on 79530468 or by visiting the MSPCA’s website.

1,414 reports of domestic violence in Malta between January & October 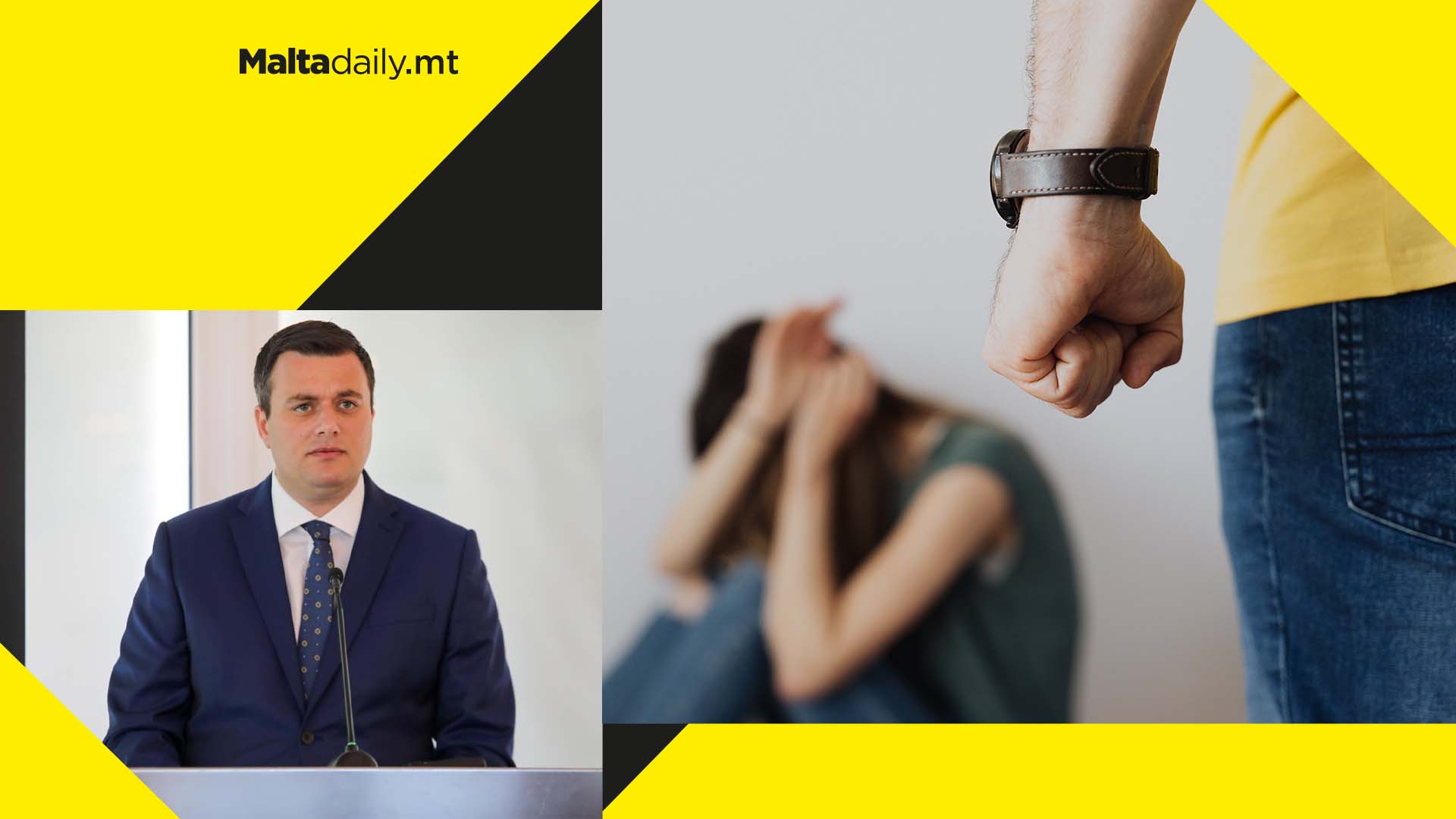 Up until October 2022, the Malta Police Force’s Gender Domestic Violence Unit received as much as 1,414 reports of domestic violence.

This was revealed by Home Affairs Minister Byron Camilleri during a parliamentary reply. The minister went on to reveal that of the 1,576 reports, 1,119 were women while 457 were men.

The highest amount of reports were made in St. Paul’s Bay with 88 reports, Birkirkara with 60 reports and Zejtun with 59 reports.

Sixteen of the domestic violence reports requested shelter, 14 of which being women and two being men.

The recent murder of wife & mother Bernice Cassar in Paola shed light on Malta’s domestic violence concerns, with MPs and members of the public arguing a case of inefficiency in dealing with domestic abuse cases. 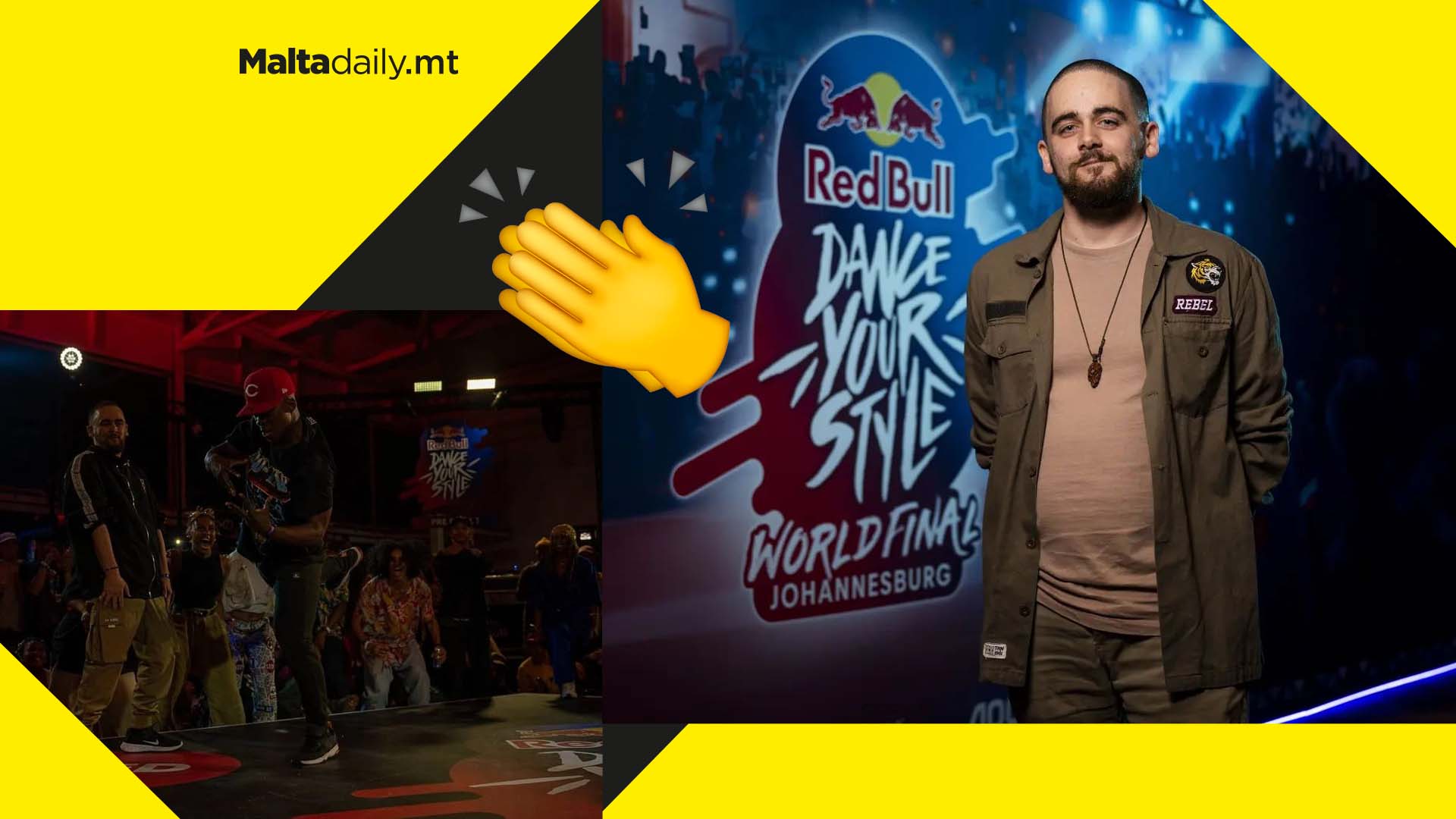 Maltese dancer & winner of Red Bull Dance Your Style Malta 2021 Luke Mizzi is currently in Johannesburg, South Africa rubbing shoulders with the best & most creative dancers on the planet.

During his Pre-Final, Mizzi went head to head with South African Krump legend Verb, another one of the 30+ global representatives for the major dance event.

Expressing his immense gratitude at being able to represent the island at such a large, global platform, Mizzi stated: “Losing against such a brilliant dancer is no loss. It’s an indication that in following my passion for dance I get to do so with the best of the best.”

Calling the opportunity an absolute blast, Luke stated that he can’t wait to see and dance more during his Red Bull Dance journey. Drop him a follow on Instagram and check out everything that has been going on in Johannesburg! 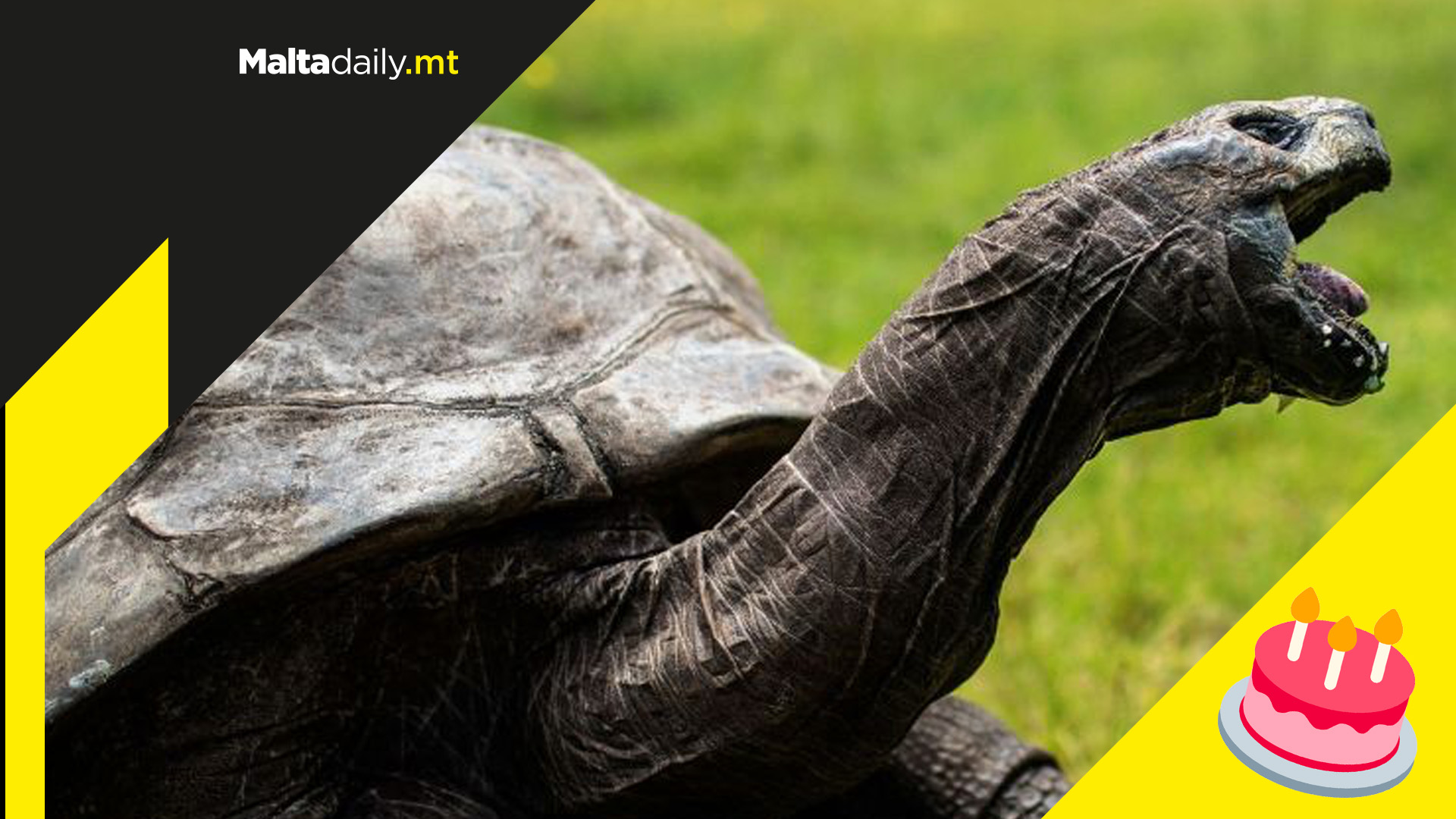 Jonathan hatched in 1832, and has officially been named the oldest tortoise ever and the oldest known land animal. He lives on Saint Helena, a remote island in the South Atlantic Ocean, where it’s believed he arrived from the Seychelles back in 1882.

Living on Saint Helena, a remote island in the South Atlantic, Jonathan celebrated his birthday with a fruit and vegetable cake. 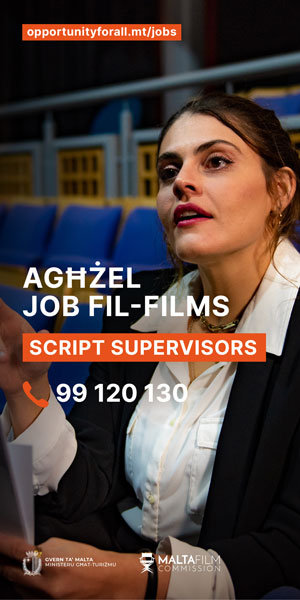