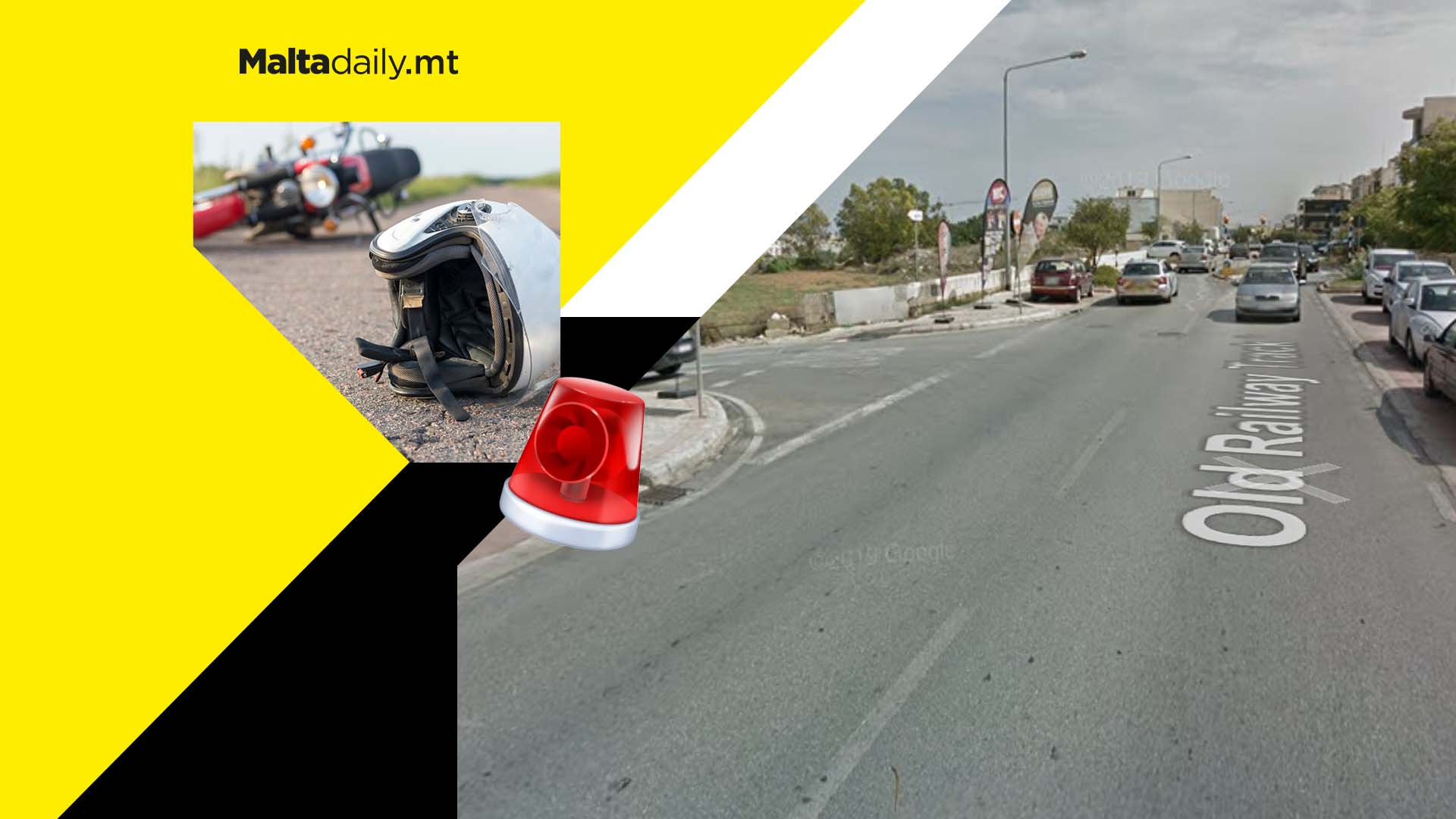 Yesterday, at around 2145hrs, police were informed that their assistance was needed due to an incident which had taken place in Triq il-Ferrovija, Santa Venera.

Police convened immediately on site and preliminary investigations showed that a 44-year-old Nepalese man resident of Imsida had lost control of his Kymco motorcycle and, as a result, fell off his vehicle.

A medical team was called onto the site, with an ambulance later taking the man to Mater Dei Hospital. He was later certified as having suffered grievous injuries.

Vigil relit for Paulina Dembska one year after murder 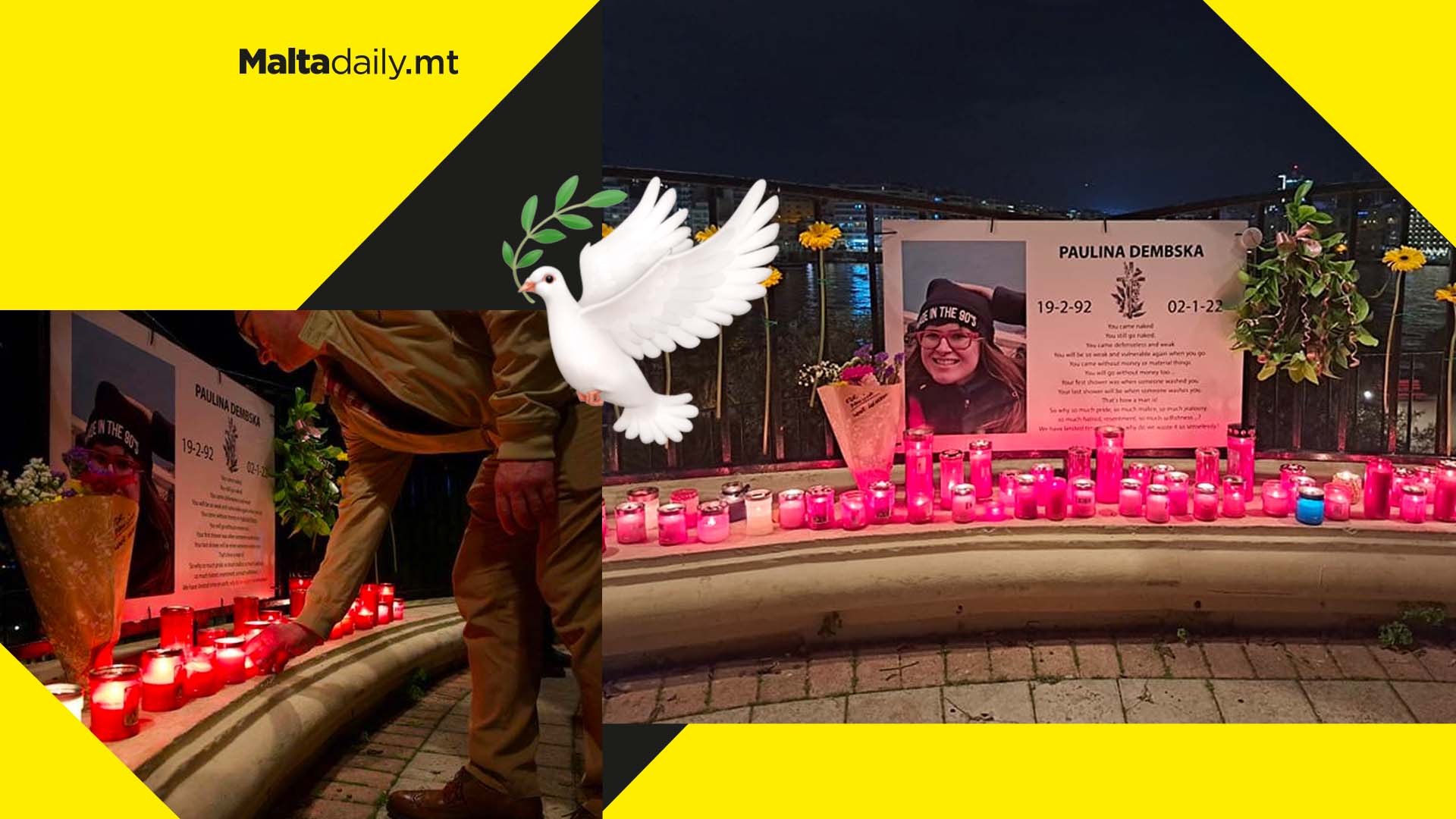 One year after the brutal murder of Polish student Paulina Dembska right after New Year’s Day, vigils were lit up at the Sliema site to commemorate the loss.

The murder led to a legislation which introduced the concept of femicide into the Maltese criminal code.

Dembska, 29-years-old, was sexually assaulted and killed in Independence Gardens at the promenade on January 2nd of 2022. The accused, Abner Aquilina, is currently pleading not guilty to the murder.

A mass prior to the relighting of the vigil was given at St Gregory parish church in Sliema, situated close to the murder site.

Could Malta get a football stadium named after Pele? 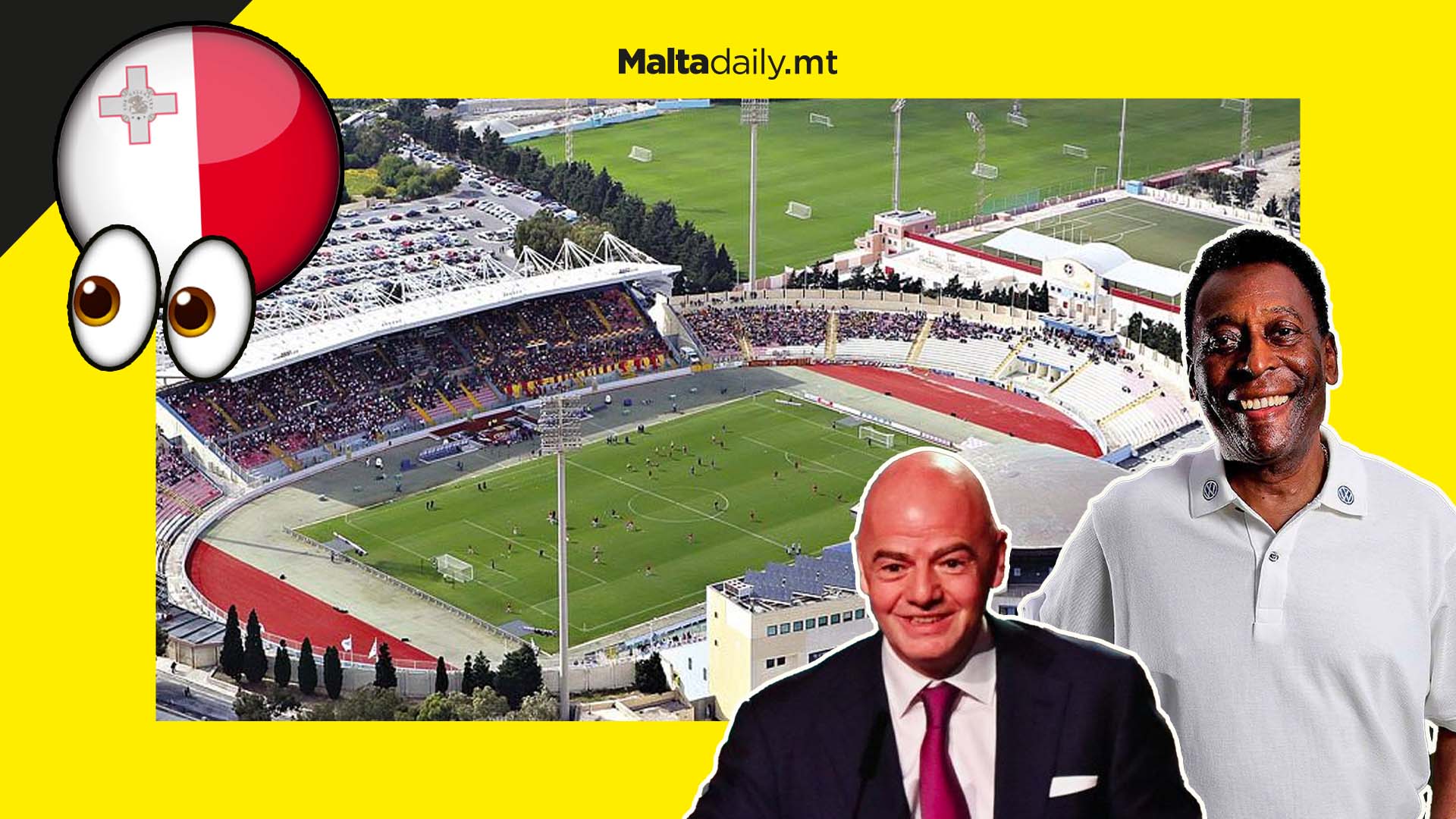 Following the recent passing of Brazilian football legend Pele at the age of 82 last year, FIFA President Gianni Infantino announced that he plans to ask every country in the world to name a football stadium after the great player.

Pele passed away on the 29th of December 2022 after a battle with colon cancer which he had been enduring since September 2021.

Infantino, who attended the sport legend’s funeral in São Paulo, Brazil, told local reporters that he plans to ask every country in the world to name one of their football stadiums with the name of Pele.

“His life is about more than football. He changed perceptions for the better in Brazil, in South America and across the world. His legacy is impossible to summarise in words” stated Infantino.

Rio de Janeiro had scrapped plans to name the famous Maracana Stadium after Pele after it was vetoed by the state governor in April of 2021.

6.5 million increase in followers for Al Nassr after Ronaldo joins 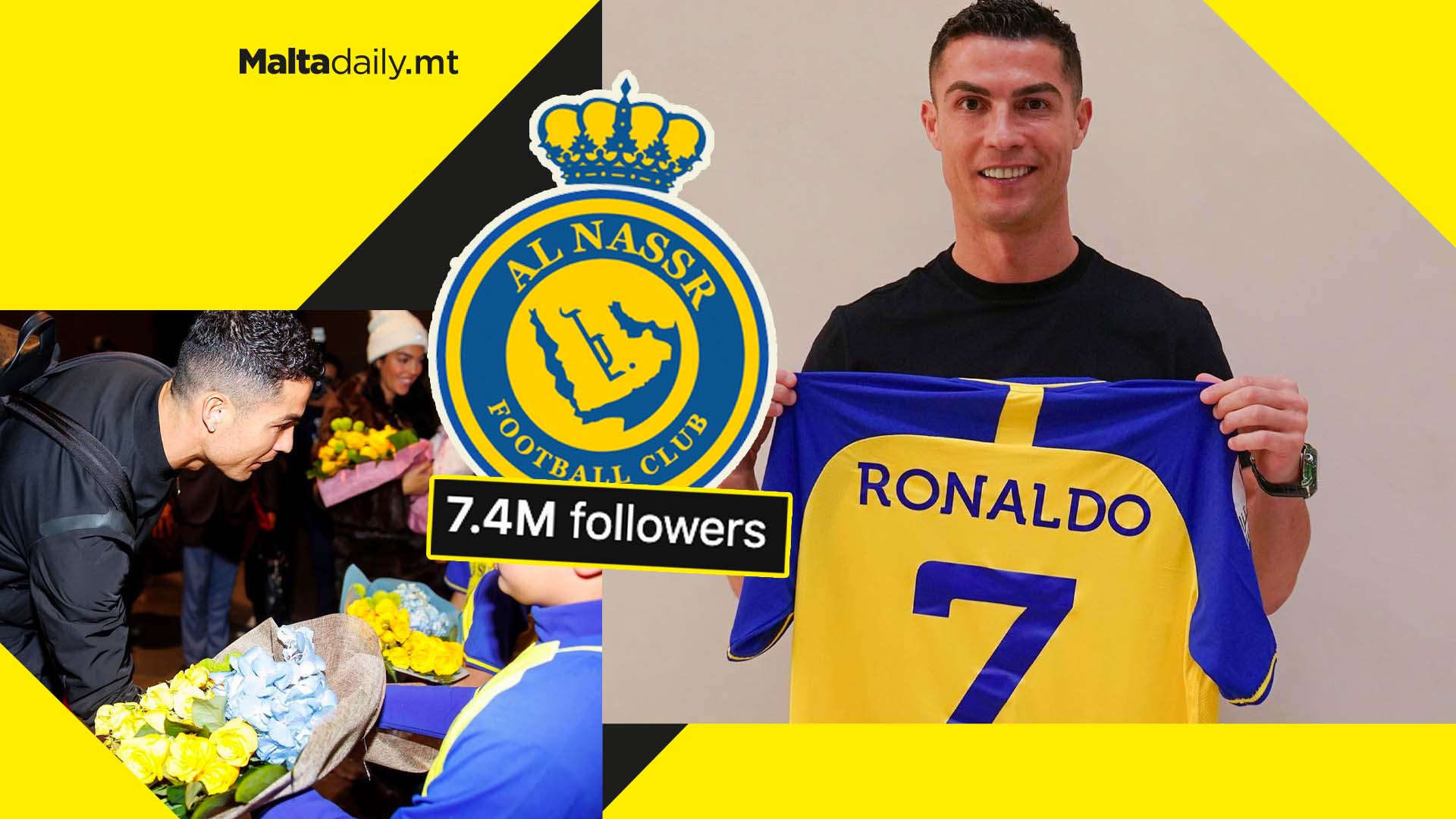 After Portuguese football star Cristiano Ronaldo signed a deal to join Saudi Arabia’s Al Nassr, the team registered a whopping increase of well over 6.5 million followers on their Instagram page.

The page stood at around 800K prior to Ronaldo’s jumping onto the team, but it now rests at a massive 7.4 million.

The post announcing the signing of the player also racked up around 32.4 million likes in 3 days as the team welcomed Ronaldo saying that ‘this is more than in history in the making.’

‘This is a signing that will not only inspire our club to achieve even greater success but inspire our league, our nation and future generations, boys and girls to be the best version of themselves’ said the official post.

These have been some of the biggest weeks for football on social media, especially given the recent end to the 2022 World Cup.