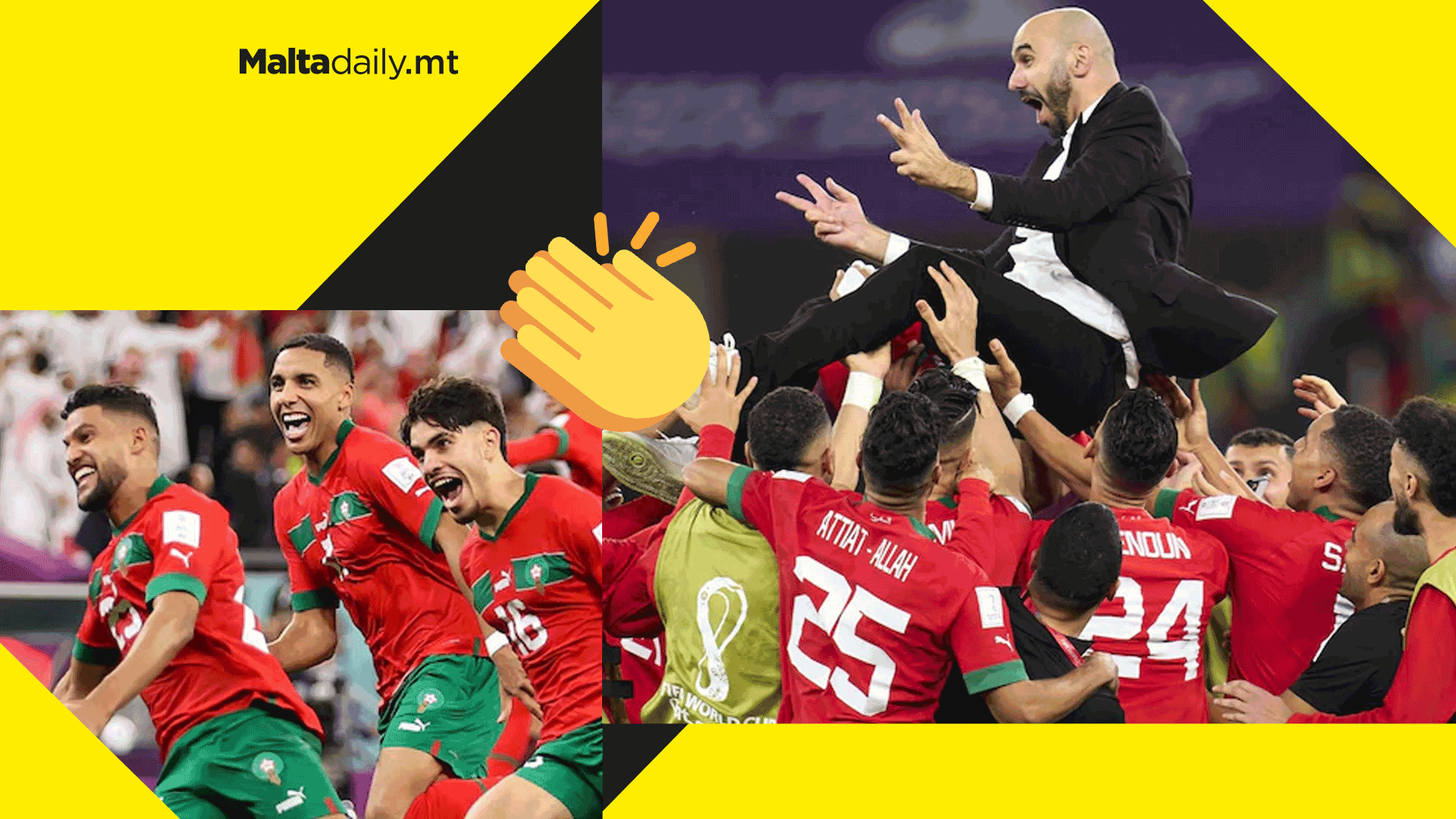 Morocco have shocked the world and have beaten footballing giants Spain in a tense match which ended in a dramatic penalty shootout going the way of the north Africans.

The game was very close between the two countries with no one managing to score a goal in the full ninety minutes, despite Spain dominating the possession stats as usual.

Extra time was also not enough to separate the two team even though they both had more than one clear cut chances to score.

Moroccan keeper Yassine Bounou was the hero of the penalty shootout saving two of Spain’s three penalties which led PSG superstar Achraf Hakimi scoring a lovely panenka penalty to send his country to the next round of the World Cup and Spain back home.

They will now face the winner of the Portugal vs Switzerland tie in the quarter finals, hoping to continue their dream run. 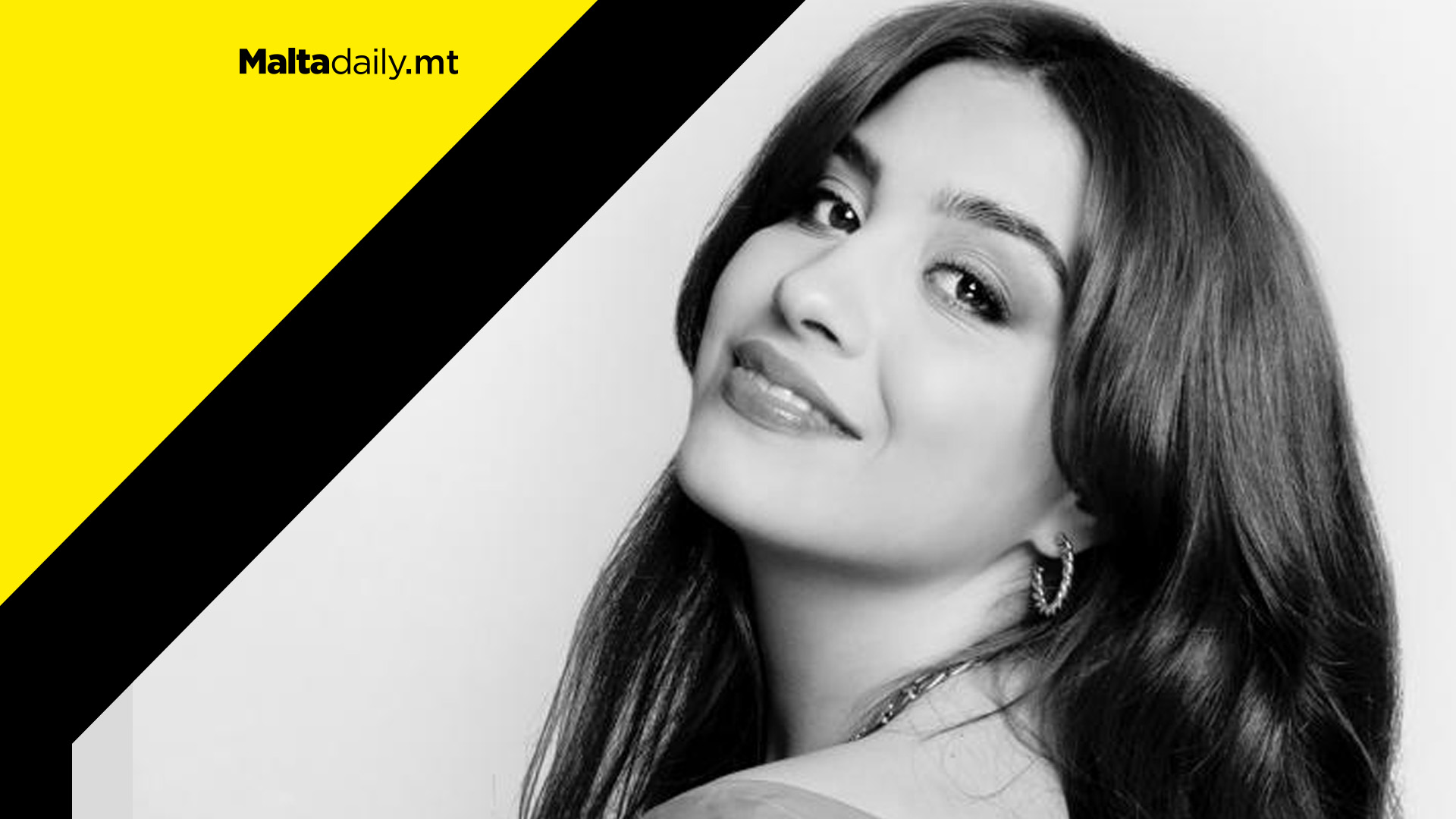 EJJA ‘L HAWN is the new theme song of the much anticipated fourth season of the TV series Iċ-Ċaqqufa, which returns on GO TV’s Tokis after six years in the making.

The song’s lyrics were authored by the series’ script writer, Pierre Portelli, while the music was composed by Megan May Caruana, who sings on the track, besides being one of the newcomers on the show in her first TV drama performance. The music arrangement and mastering were entrusted to Philip and Sean Vella, who did a brilliant job orchestrating the bitter-sweet tune, a perfect fit for the pungent lyrics.

The song is a mother’s cry to her troubled son. It depicts the lifelong journey of Rose, the protagonist in all four of Ic-Caqqufa’s celebrated seasons (2013 – 2022). When Michael learns, at a young age, that he’s the product of rape, things start to go wrong with his mental well-being. To shield him from reality, Rose puts Michael in a foreign college only to find out that loneliness, isolation and family deprivation made him worse. In this highly emotionally charged ballad, most of the social challenges faced by women who are victims of abuse are laid bare for everyone to witness.

You can listen to EJJA ‘L HAWN on Spotify, iTunes and local radio stations. The music video is available on GO TV, YouTube and social media.

Ic-Caqqufa season 4 is produced by Watermelon Media and GO Originals. It premiers on Tokis on 19th December.

Paceville stabbing victim was guilty of two homicides and theft of €100,000 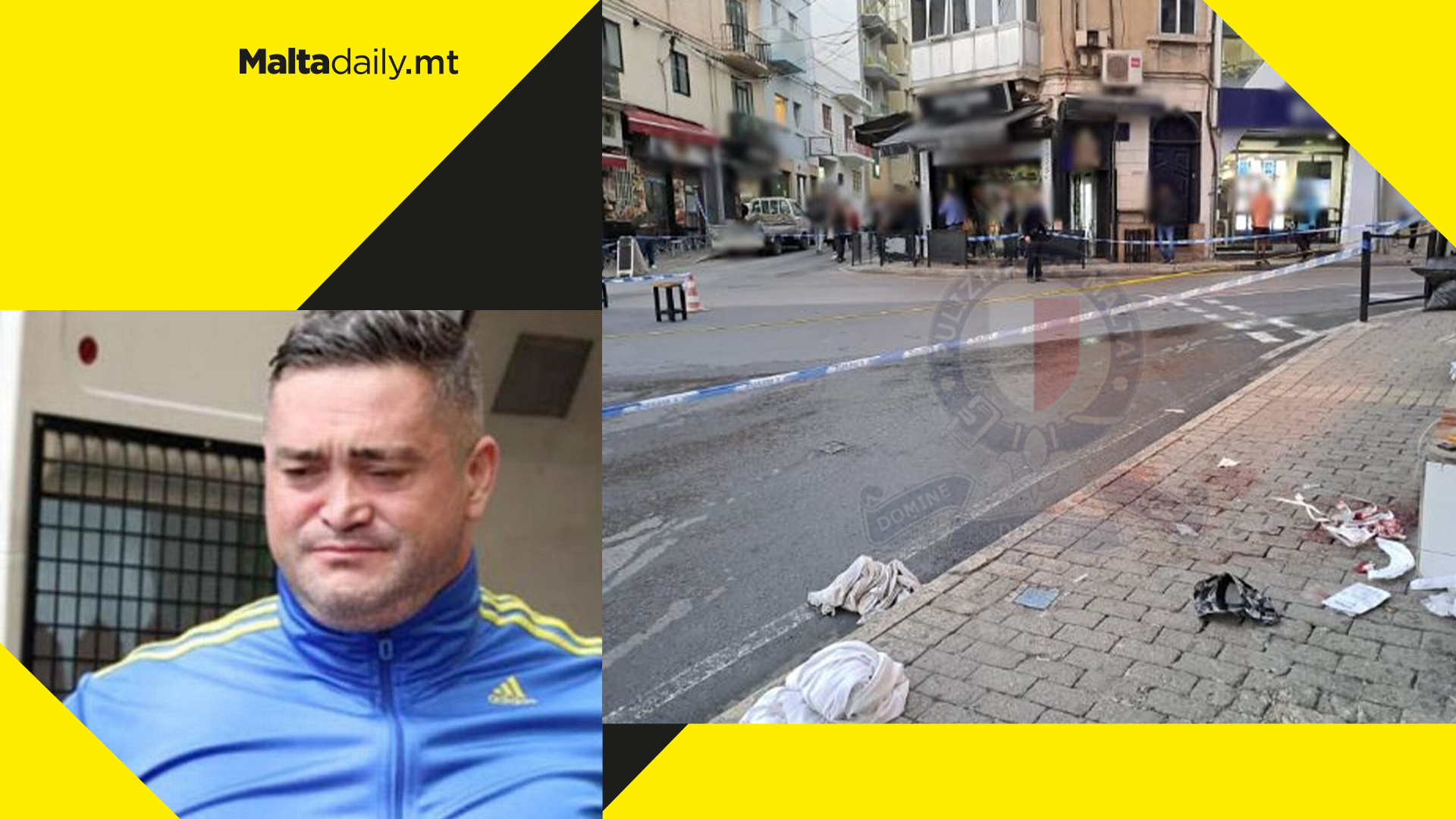 The police have apprehended the three men which are thought to be directly involved in the fatal stabbing of 44-year-old Joseph Rivas on Monday afternoon.

The Romanian-born victim had a double-citizenship, English and Romanian, and died after being stabbed in broad daylight in Ross Street, Paceville on Monday.

A number of Romanian news article show that Rivas had a turbulent past and multiple brushes with the law in the past. Described as a ‘particularly dangerous criminal’ by Romanian media, Rivas was involved in a manslaughter case in London back in 2008. That same year, Rivas was also involved in an argument with a bouncer in Romania, with the bouncer dying two years after being beaten.

In 2015, Rivas and five other men were arrested by Romanian police, accused with robbing €100,000 from a home in the town of Năvodari and torturing the owner and his friend.

Rivas’ autopsy will be carried out this afternoon. 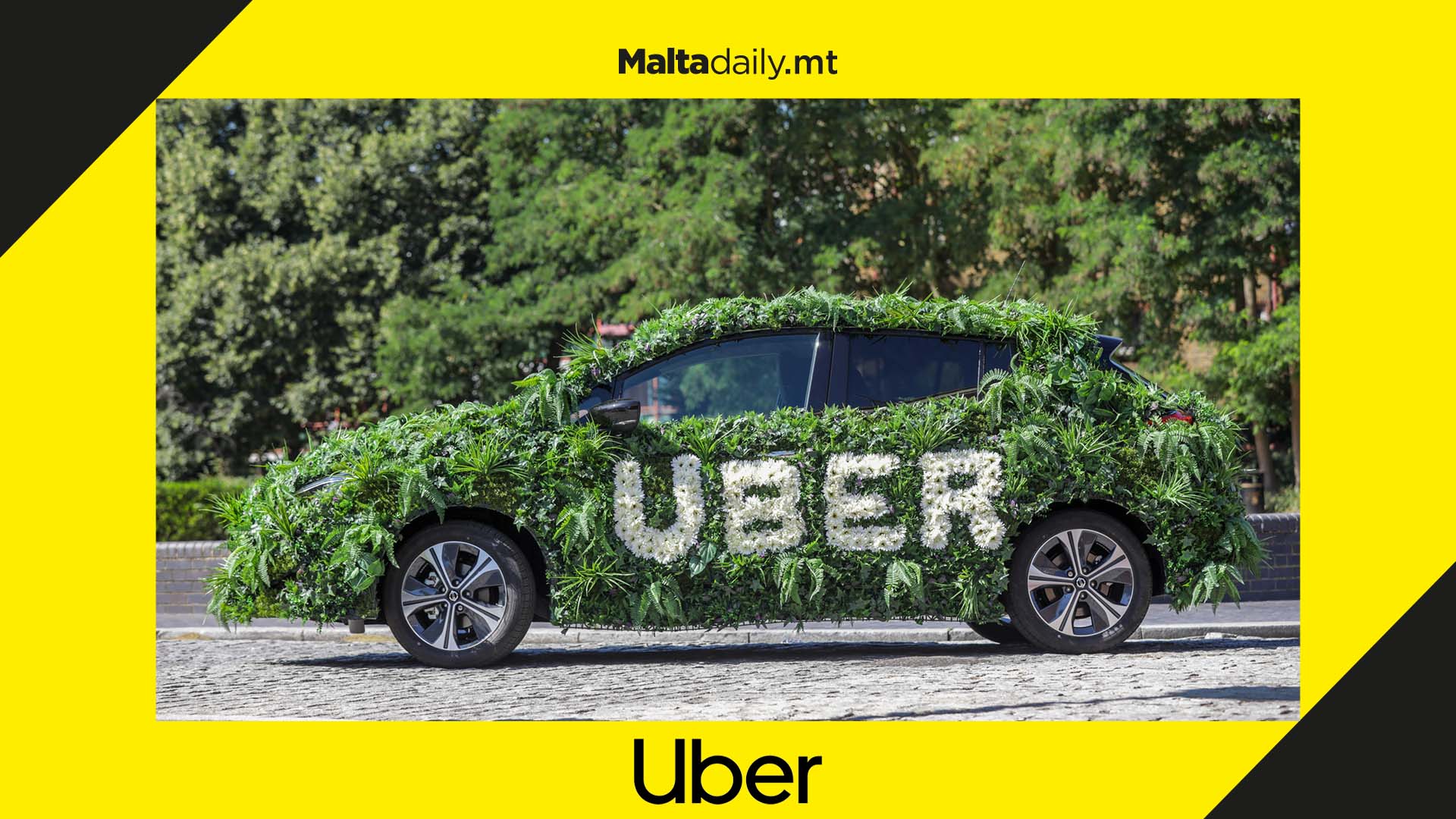 Ever since Uber arrived in Malta, the transport scene hasn’t been the same and the popular mobility brand’s new services Uber Saver & Uber Green are definitely changing the game.

With the mission of creating opportunity through movement, Uber Saver came at just the right time for the festive season, allowing you to get yourself from point A to point B efficiently whilst getting the best bang for your buck. All you need to do is get the app, book your ride, get in and go!

Additionally, as part of Uber’s electric transition roadmap, Uber Green has finally hit the streets of Malta, so commuters who want to travel in an eco-friendly way can catch one of Uber’s green vehicles and help keep Malta’s carbon footprint down.

The new, eco-friendly service allows users to travel in hybrid and electric vehicles at the same prices as the brand’s most popular product, UberX.

The globally-recognised mobility company has committed to becoming a zero emission mobility platform by the year 2040, so the fact that you can save money whilst also saving the planet makes using Uber a no-brainer.

Have you downloaded Uber yet?