More than 75,000 influenza vaccines have been administered in just 6 days 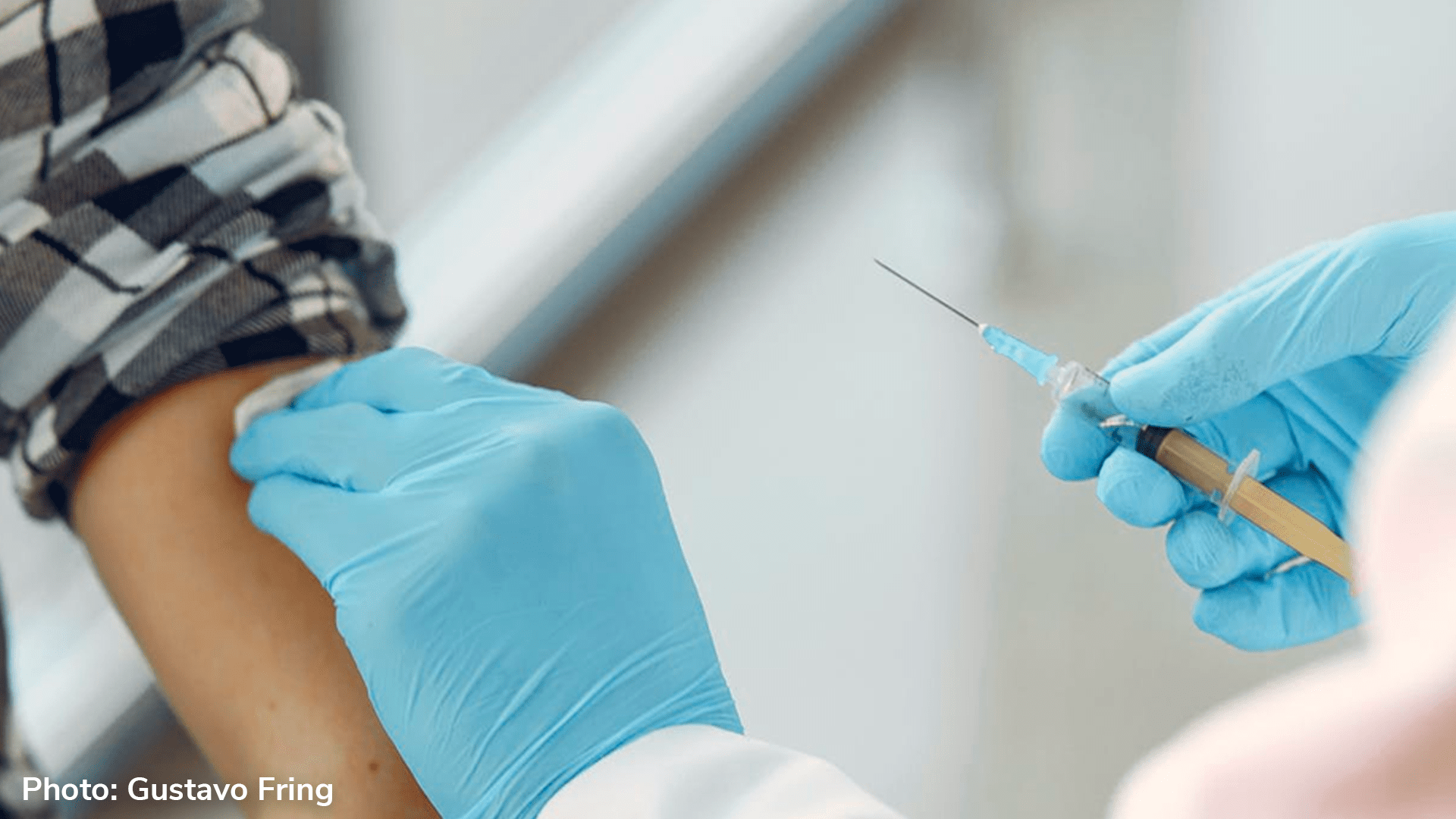 Health Minister Chris Fearne announced that in just 6 days more than 75,000 people had taken the seasonal influenza vaccines which is being administered for free in every town.

It was already announced earlier this week that on the very first day that the influenza vaccine became available, more than 10,000 people had taken the jab. 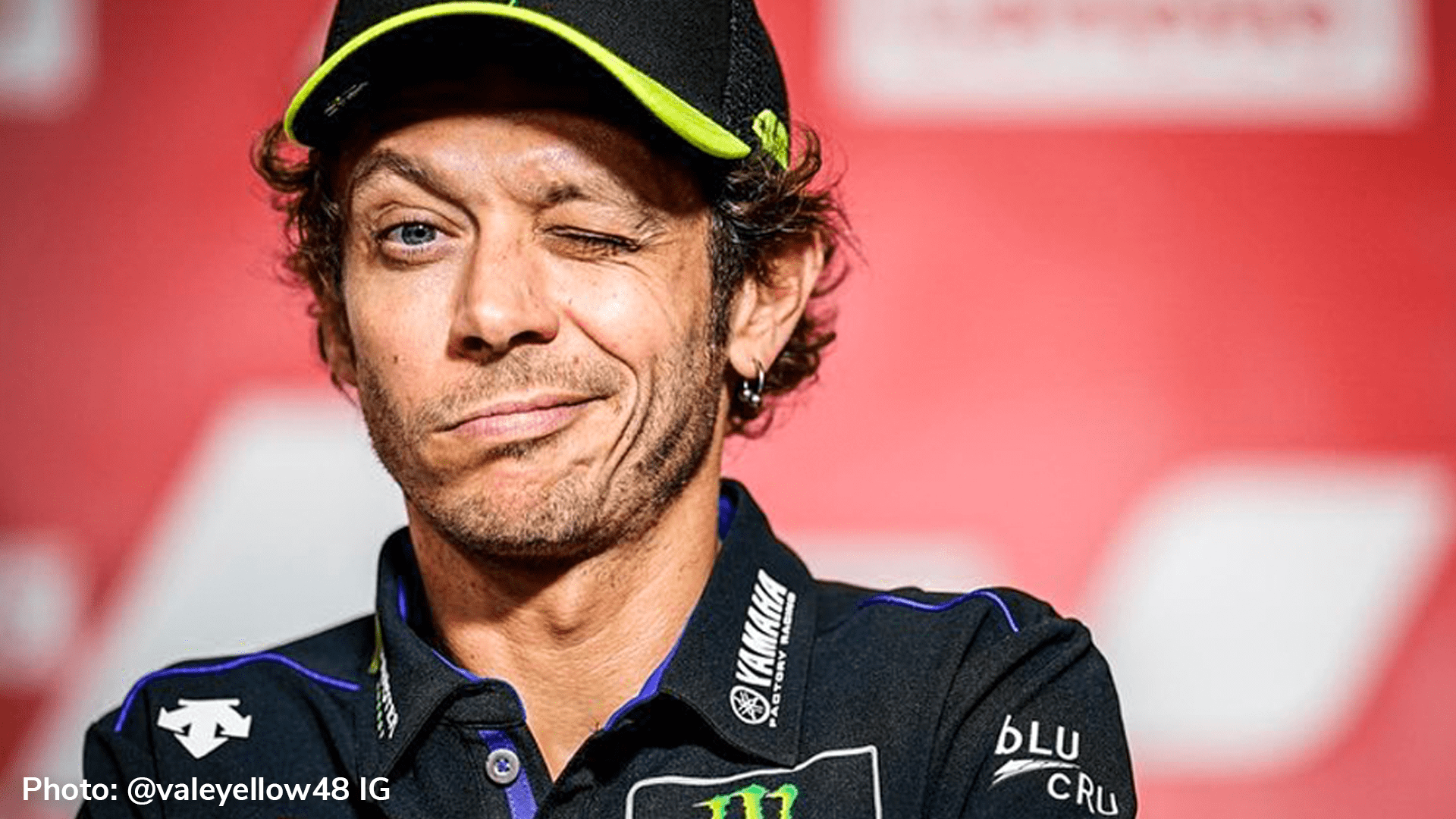 Nine-time Moto GP world champion Valentino Rossi will have to skip this weekend’s race in Aragon GP after announcing that he tested positive for covid-19 on Thursday.

The 41-year-old Italian who is known as “The Doctor” announced this in an official statement.

Education minister claims that we will not run out of teachers 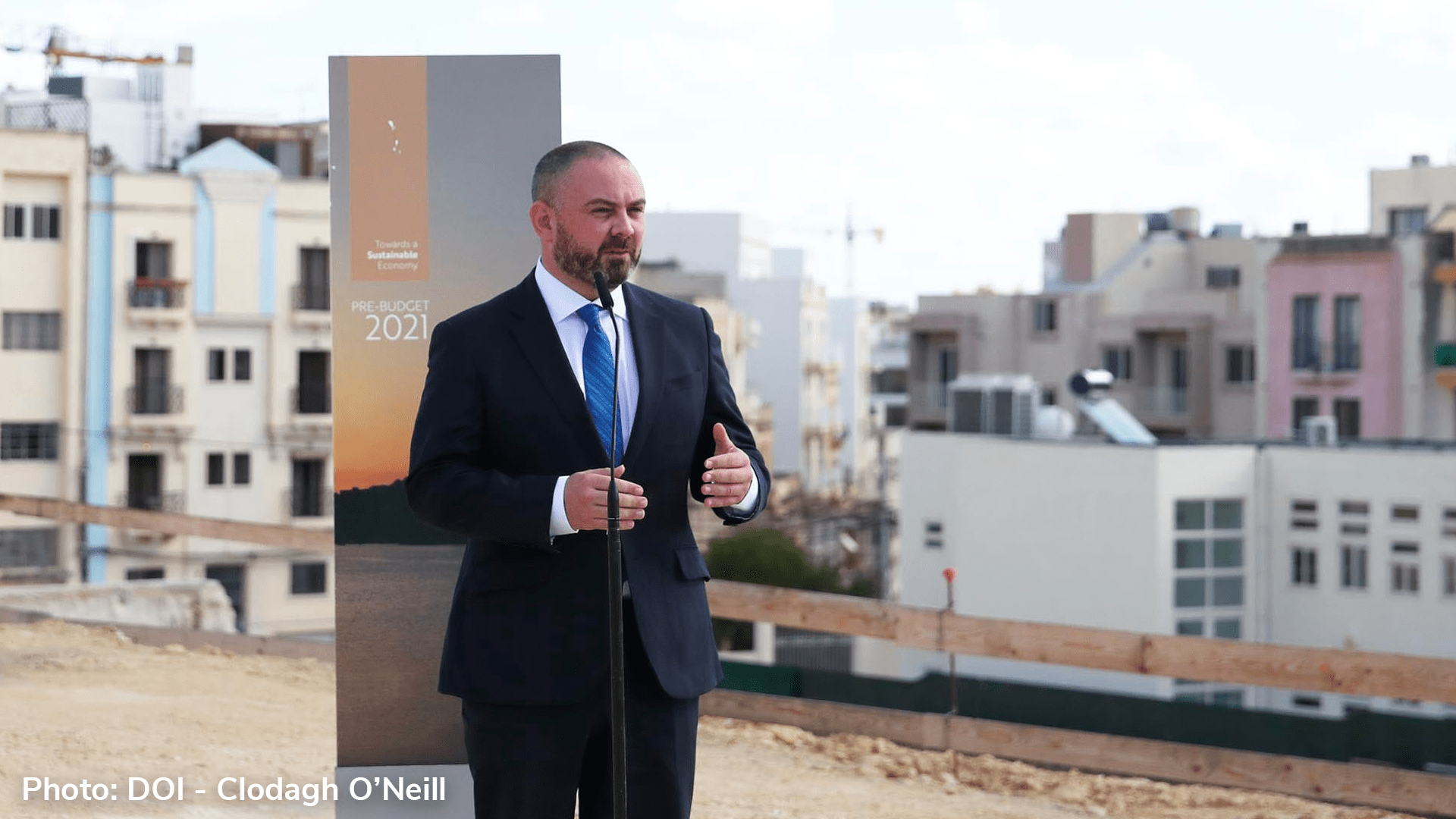 As cases have been reaching record highs and unions across Malta have been appealing for tighter measures and restrictions, Employment and Education Minister Owen Bonnici attempt to put the public’s mind to rest.

The Minister stated that schools have been following all the necessary guidelines and assured the public that there will not be a teacher shortage.

Doctors speak out against ‘irresponsible’ government: predict COVID-19 situation will get worse 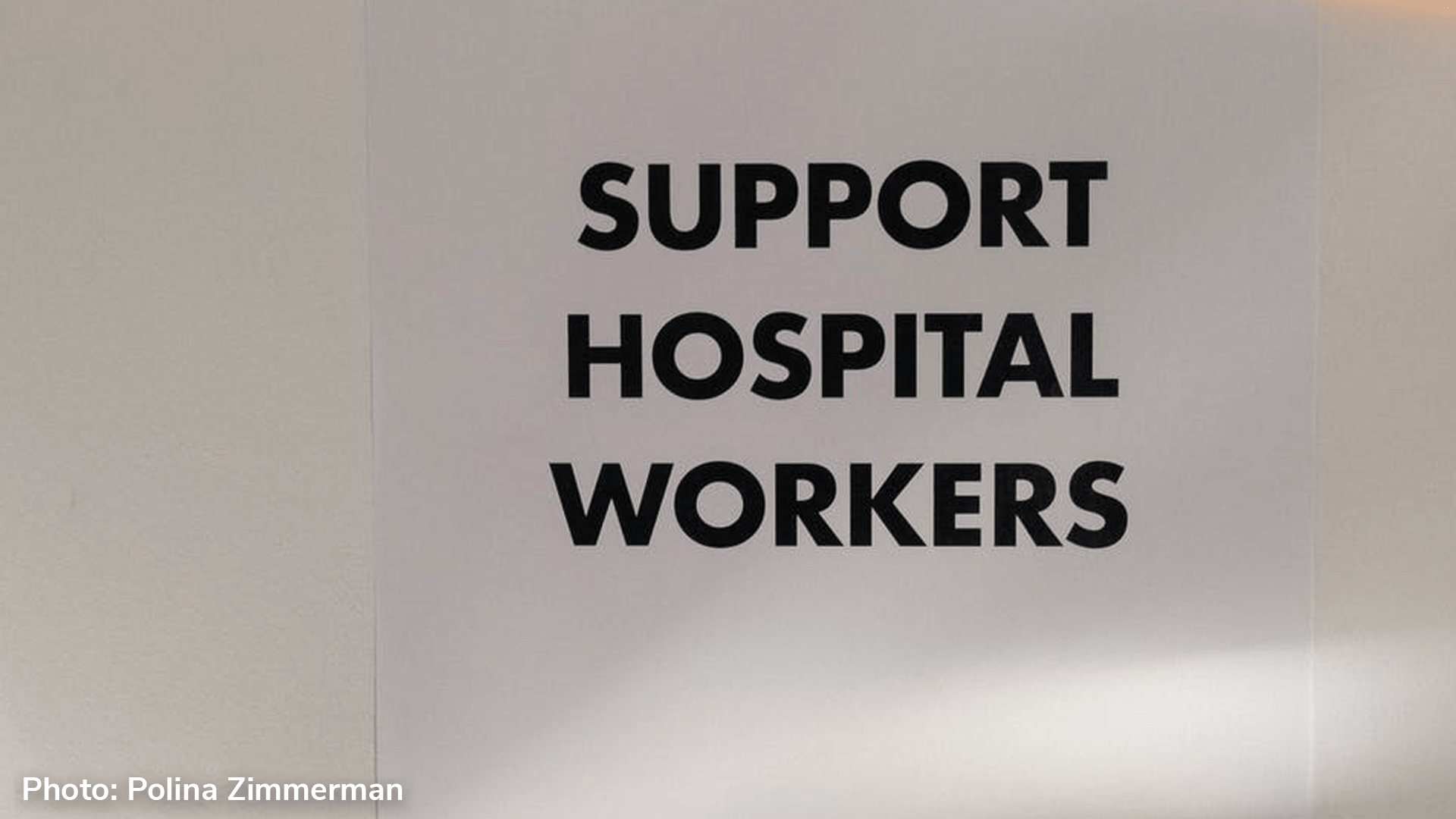 The Malta Association of Public Health Medicine has spoke out against the irresponsible actions of the government with respect to COVID-19 measures and restrictions, reporting that health services are being exhausted.

The association warned that the situation will get worse, shortly after the country registered a record 563 cases in one week.