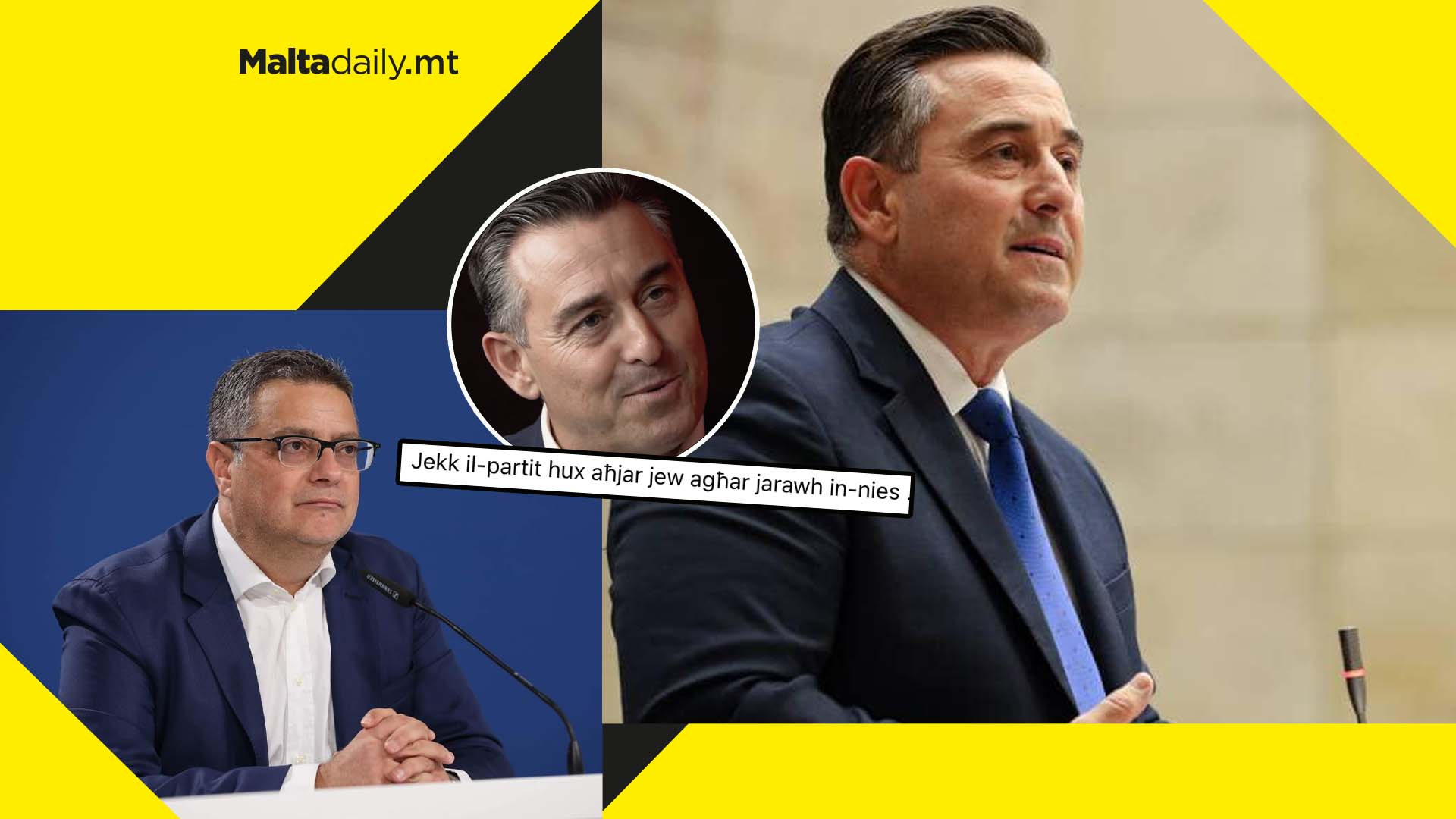 After current Nationalist Party leader Bernard Grech sat down for an interview with Lovin Malta, former chief Adrian Delia took issue in regards to one of the statements Grech made about the state of the Opposition.

Grech was speaking about the ‘state’ of the PN and pointed out how it is in a much better state than it was two and a half years ago, which is the time period Delia spent as the leader of the Opposition.

Grech was even pressed on his statement by the host Tim Diacono, to which Grech sarcastically responded: ‘Do you have any doubt?’

He also asked, rhetorically, whether anyone is going to the President to change the leader of a party, as had happened with Delia.

Following the interview, the former leader hit back at the statement, saying: ‘Whether the party is better or worse is up to the people to decide. But I do not think that it is fair to revel in the fact that you (Grech) were not betrayed.’

‘If anything, this is disrespect to the councillor of the party and their vote. Even though I was betrayed, as Bernard Grech reminds us here, I decided, with responsibility, that the party should still not suffer for it and therefore remained loyal.’

‘However, I can never accept that this is the episode by which the party is measured.’

What do you think? 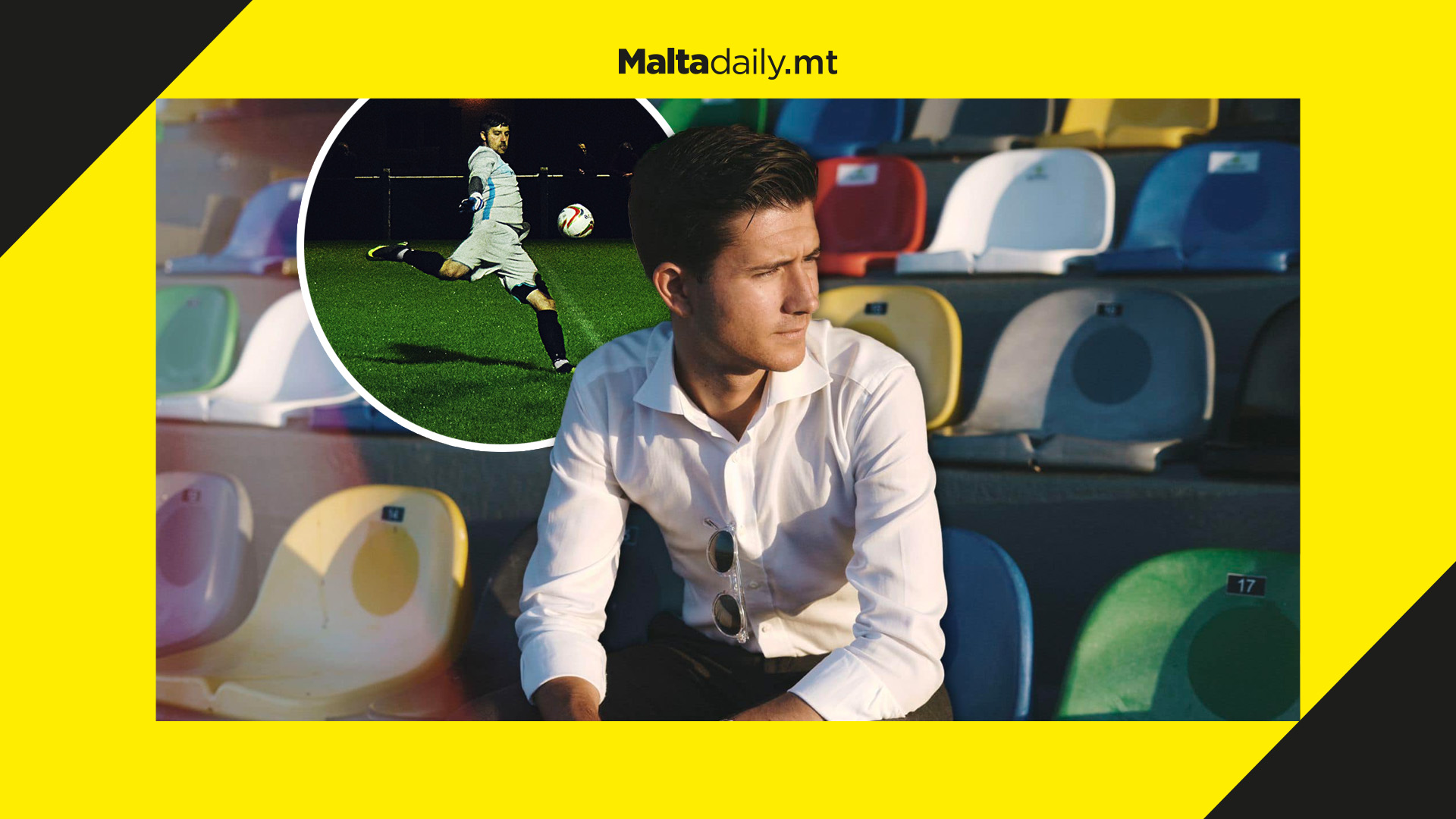 As Malta’s sports scene furthers its attempts to develop, a local lawyer has opened a sports-focused law firm to give the adequate assistance to local athletes to help take them to the next level.

After moving to Madrid to pursue his second Masters in International Sports Law, Fenech eventually joined the legal department for Belgian football giants Club Brugge. From that point on, the young lawyer decided to launch Ace Management and Consultancy with a number of contacts in the sector.

“In an industry that is ever diversifying, it is important to have knowledgeable people in your corner that go beyond the tip of any iceberg to guarantee a successful outcome”, Fenech wrote in a recent Facebook post.

Is this firm exactly what the island needs to take its sports scene to the next level?

Paola to St. Julian’s in less than 15 minutes: Motorcyclist shows how to beat Malta’s traffic 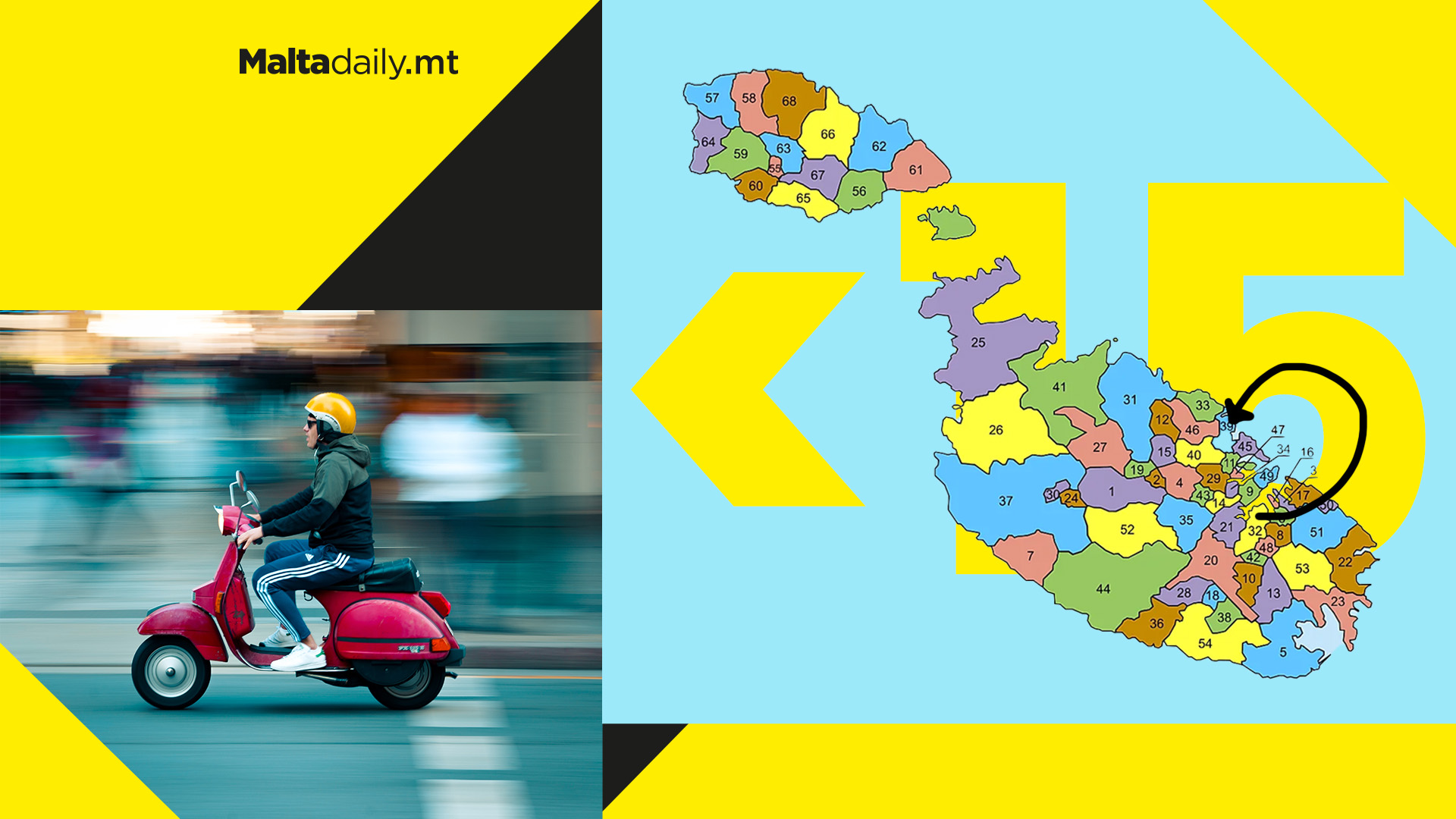 A local motorcyclist has shown how easy it can be to beat Malta’s traffic, travelling from Paola to St. Julian’s in less than 15 minutes.

Local motorcyclist Yanis Azzopardi stated that, after his Vespa broke down, he had no choice but to resort to driving his car, adding an extra 7 hours of travelling and searching for parking even before schools had started, not to mention an extra €35 per week on fuel.

“Note: Having two wheels doesn’t give you the right to drive like a maniac and overtake cars like there’s no tomorrow. If you do so, there won’t be”, Azzopardi wrote. 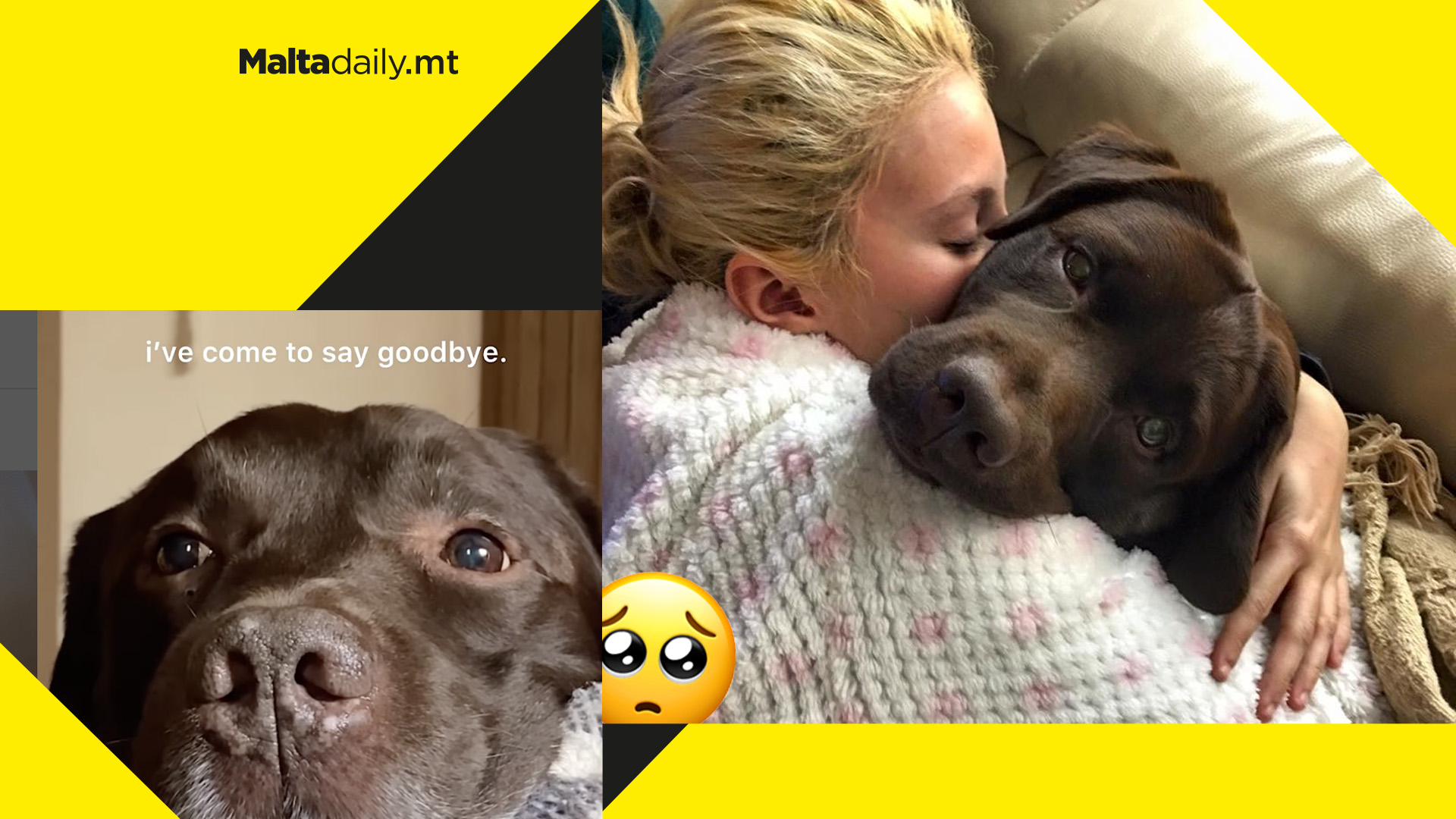 “Dedicated a special video to my very special someone. Been trying to get myself to press ‘post’ for the past few hours. But I just don’t want it to be real.” These were the words of local influencer and host of Malta’s Got Talent host Sarah Zerafa as she announced the terrible news that her dog Choco passed away.

In a sombre video posted to her Instagram feed, Zerafa wrote that Choco ‘took her whole heart with him’ and that goodbyes aren’t forever, with hundreds of comments expressing their sorrow for the influencer’s loss.

At 05:05 this morning, Sosa posted the news that her ‘special someone’ didn’t make it before going on to reveal the news. The Labrador would occasionally feature in her content, brightening up her feed with his cheerful nature.