More fruit but less exercise for Maltese kids during lockdown 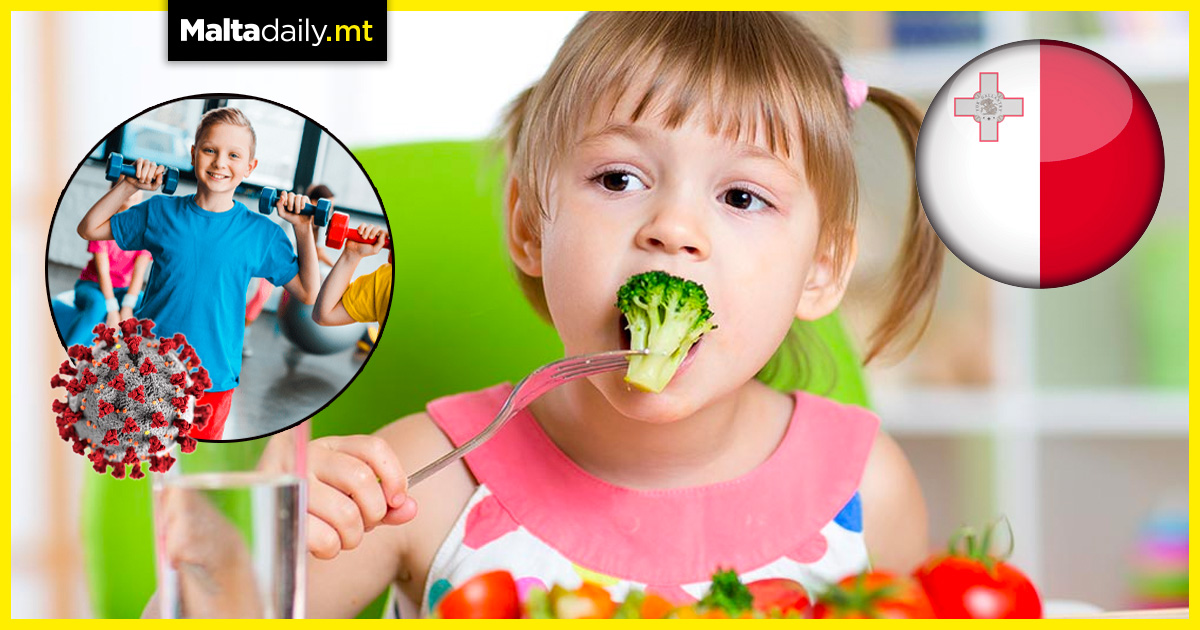 According to two separate studies shedding light on the pandemic’s impact on Maltese life in general, more fruit were eaten but less exercise was carried out as we endured quasi-lockdowns. The studies by the Malta Medical Journal focused on lockdown’s impact on health, showing an increased weight gain in Maltese children due to a lifestyle characterised by staying indoors. Sweetened beverages however were heavily impacted with a positive boost in the consumption of fruit and vegetables.

The online questionnaire involved 531 parents and showed that the preferred beverage for Maltese children was water at 94%. Only 14% reported a preference for sugar-sweetened beverages. This was reported as a positive improvement from data published in 2015 concerning the Food and Nutrition Policy and Action Plan for Malta which reported an average of 44% of youth admitting to drinking sugar-sweetened beverages almost daily. The enforced relocation of food and beverage consumption to the home rather than restaurants or take-aways was seen as the main motivator behind this.

Despite an increase in fruit and vegetable consumption was noted, it still did not reach up to recommended amounts. The intake was around 84% of the recommended 5 portions of fruit and vegetables daily on average. More than a quarter of parents stated that their kids were eating more food during lockdown – perhaps due to the immediate availability of food and an increase in boredom.

Despite healthier nutritional habits confirmed by the study, most children gained weight. 40% of parents stated that their children’s weight was between 1 to 2 kg lower when the pandemic hit, with 8% claiming it was 3 to 5kg lower. 46% claimed it remained the same. This was attributed to kids sitting down more and engaging in activities which encourages this behaviour.

However, a decrease in moderate to vigorous exercise was also noted. Before the pandemic, 21% reported achieving the recommended one hour of daily exercise, but this decreased to 17% during lockdown. 54% of children were able to achieve the daily recommended amount of exercise at least 5 days a week before the pandemic. This decreased to 32% when it hit, with 95% of children spending at least two hours or more doing sitting down activities.