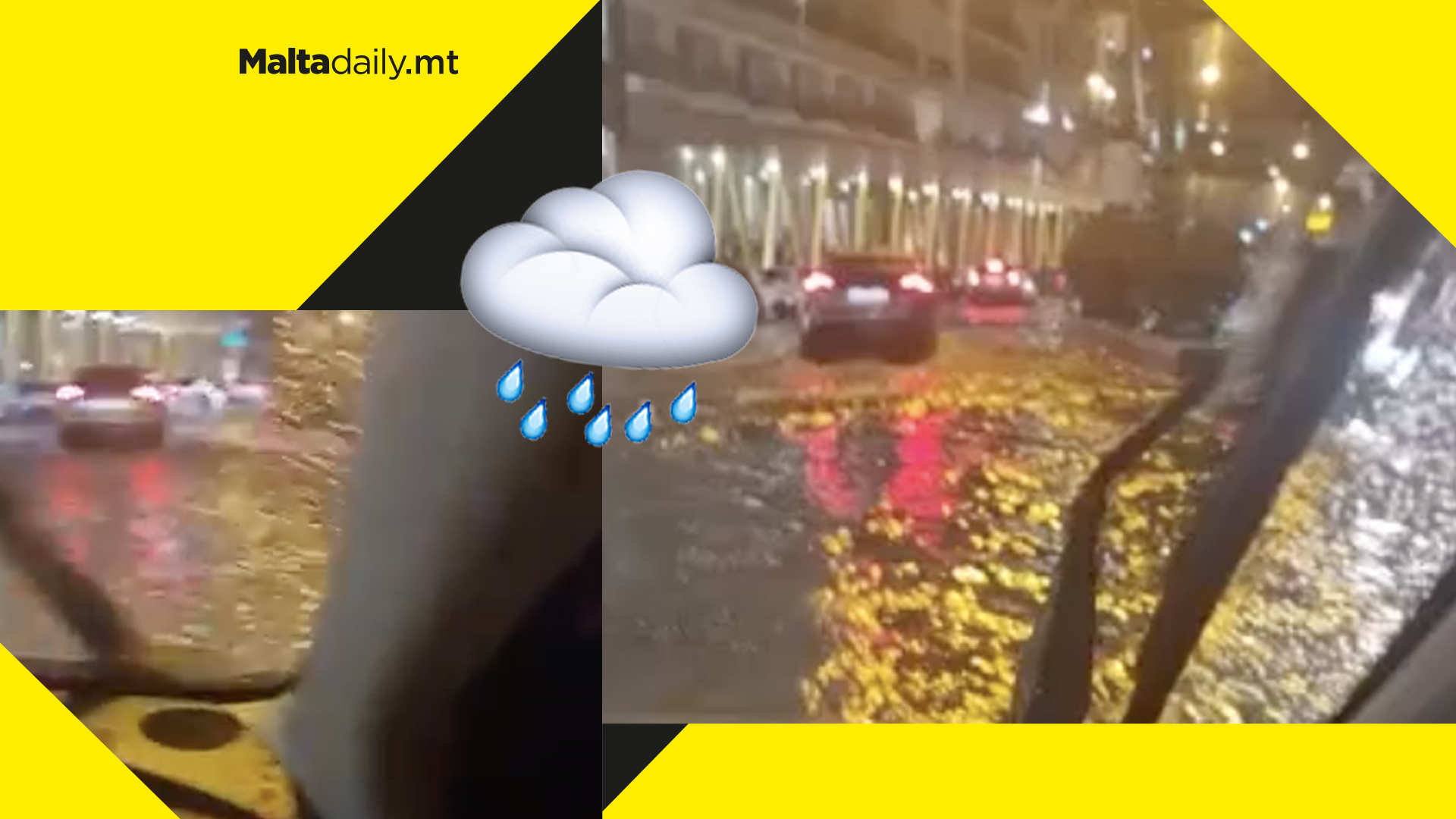 As Malta once again undergoes another bout of severe weather, ranging from rainfall, strong winds and thunder, footage sent to this newsroom shows more cars wading through pools of water flooding the island’s roads.

Footage shows Triq Ix-Xatt, between Sliema and Gzira, absolutely flooded as people attempt to drive to their destination in the harsh weather.

The weather was forecasted earlier this week after yet another tempest which hit the island as the winter season finally settles in.

Such weather always comes with the associated warnings by authorities so as to avoid any injuries or casualties that might occur. Stay safe out there! 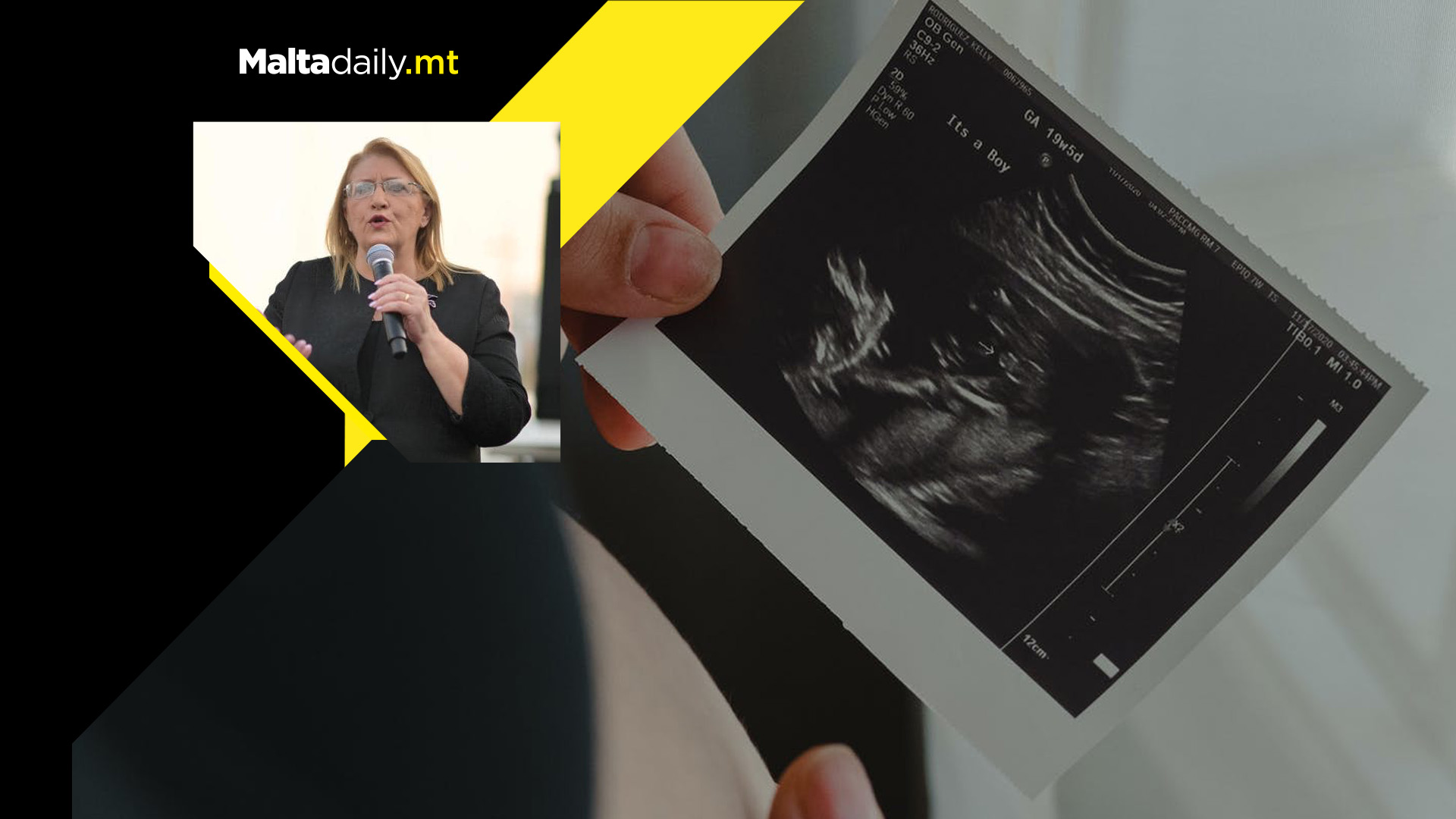 Former President, Marie Louise Coleiro Preca, together with 44 organisations are appealing to the government to redraft the amendment proposed yesterday in Parliament.

In an official written statement, the organisations voiced their concerns about the possibility of abortion being legalised in Malta.

The bill being proposed in Parliament does not legalise abortion but amends the Criminal Code to clarify the legal position of the attending physician and the mother in circumstances where the pregnancy leads to the mother suffering from a medical complication that could put her life at risk or health in grave danger.

Marie Louise Coleiro Preca, her husband Edgar Preca, and 44 other organisations are endorsing a group of 80 experts who have provided the government with an alternative.

This focuses solely on termination of pregnancy if the life of the mother is at risk and not for any other health reason. 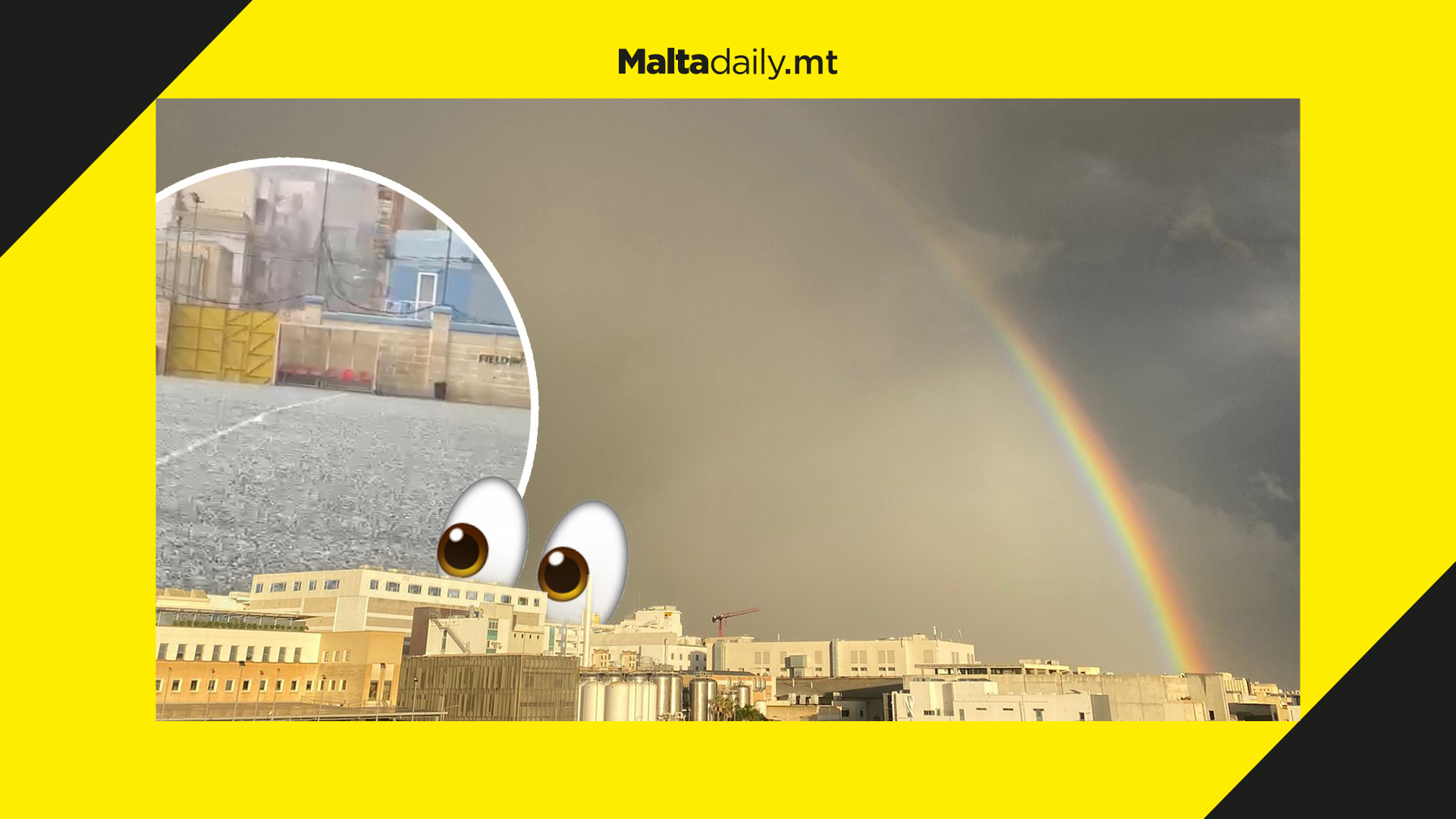 The previously-forecasted storm could be arriving sooner than expected as a number of Maltese villages have reportedly been pelted by a wave of hailstorms as storm clouds loom over the country.

Local weather page ‘Aġġornament tat-temp’ has reported that Malta will be hit by a number of hailstorms while temperatures have dropped to 11°C.

A video sent to Malta Daily shows Ħamrun’s Victor Tedesco stadium covered in a blanket of white hail, with others reporting the same issue in various villages across Malta.

Last weekend, Malta was battered with winds as strong as gale force 9 and rainstorms which even led to the flooding of certain buildings and establishments. 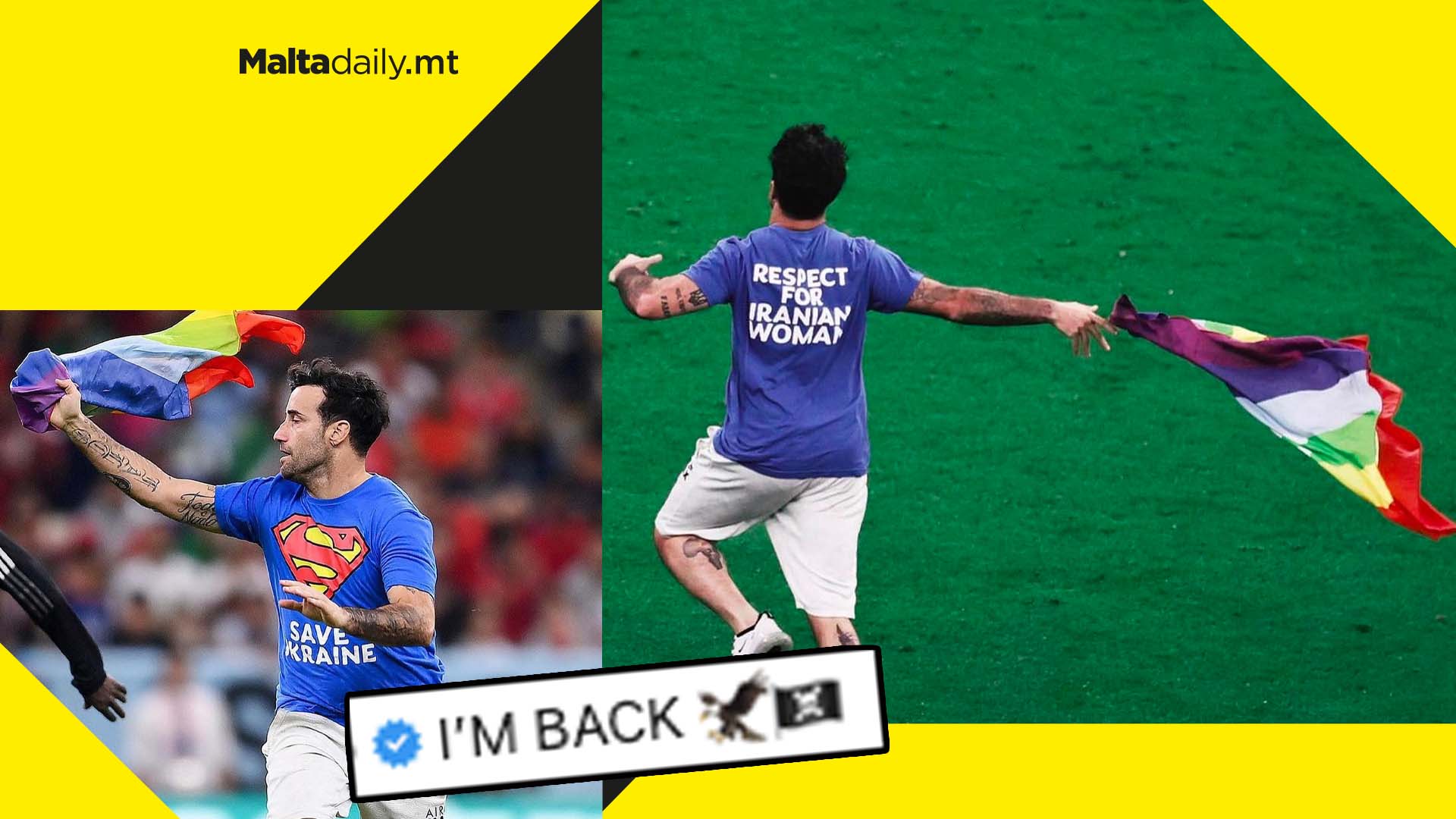 Taking to social media, the Italian man who ran onto a Work Cup pitch carrying a rainbow-coloured flag and wearing a T-Shirt calling for support for Ukraine and Iranian women explained his motives.

35-year-old Mario Ferri, who calls himself the Falcon, interrupted the Portugal-Uruguay match on Monday donning a Superman shirt with the words pace (peace in Italian) written on it.

Calling himself a ‘modern pirate’, he highlighted the three issues he wanted to specify during his World Cup stunt. One of them was of course FIFA’s banning of the rainbow captain’s armbands.

‘FIFA banned rainbow captain’s armbands and human rights flags in the stands. They blocked everyone, BUT NOT ME’ he explained. ‘Like Robin Hood’.

He also revealed that he spent a month in Kyiv, Ukraine as a volunteer and saw how much people are suffering. He also said he had plenty of friends from Iran who are women who face disrespect.

‘Infringing on rules is never a crime if you do it for a good cause’ he said. ‘Thank you all for the messages of love sent from all over the world, Iran and Ukraine.’

It was revealed by the Italian foreign ministry that Ferri had been briefly detained following the pitch invasion before being released without any consequences. This isn’t the first time Ferri had done such a stunt.

In 2010, he invaded the World Cup pitch in Abu Dhabi and in 2014 in Brazil. In Brazil, his t-shirt read ‘save the children of the favelas, the slums of Brazilian cities. 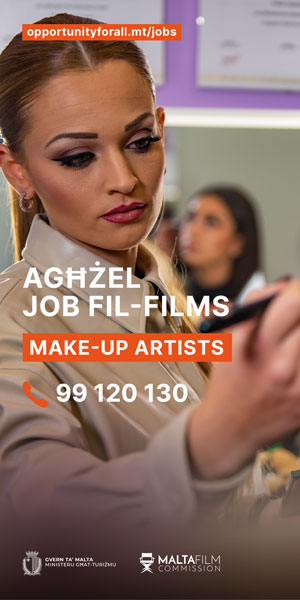