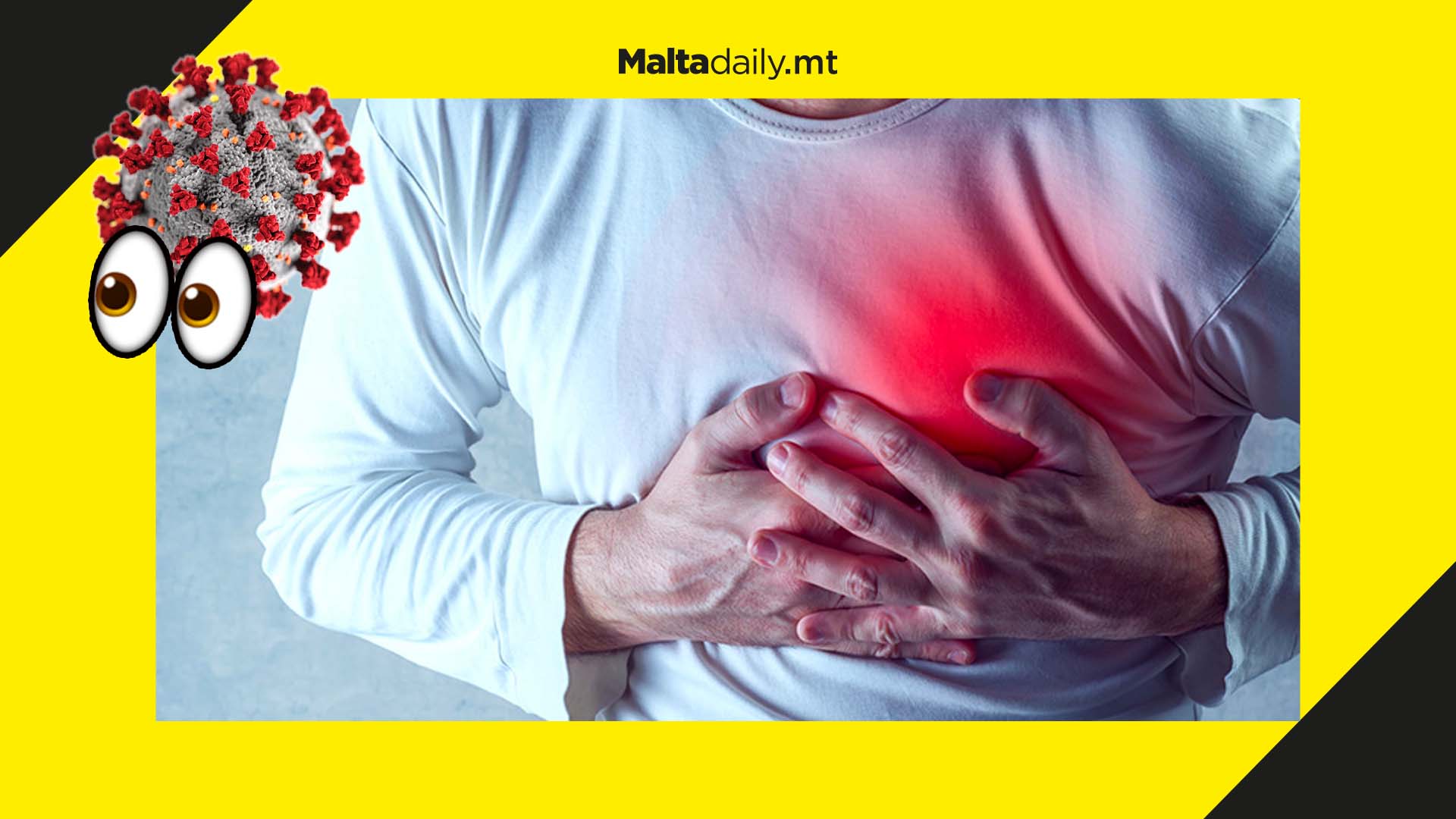 It was revealed in statistics tabled by Minister for Health Chris Fearne in parliament that circulatory diseases were among the main causes of death among residents in Malta between the years 2017 and 2020.

This would make COVID-19 the sixth leading cause of death as 191 people died from the virus.

Over the span of 3 years, 4,924 died from circulatory diseases, including heart attacks and strokes. Cancer killed 3,999 people whereas 1,028 died due to dementia. Diabetes claimed the lives of 832 people and digestive system disorders killed 488 people.

69 residents in Malta died due to traffic accidents between 2017 and 2020, whereas 285 died due to other accidents pertaining to falling or drowning.

90 people died due to suicide over the same time span, with 25 homicide cases taking place in Malta. 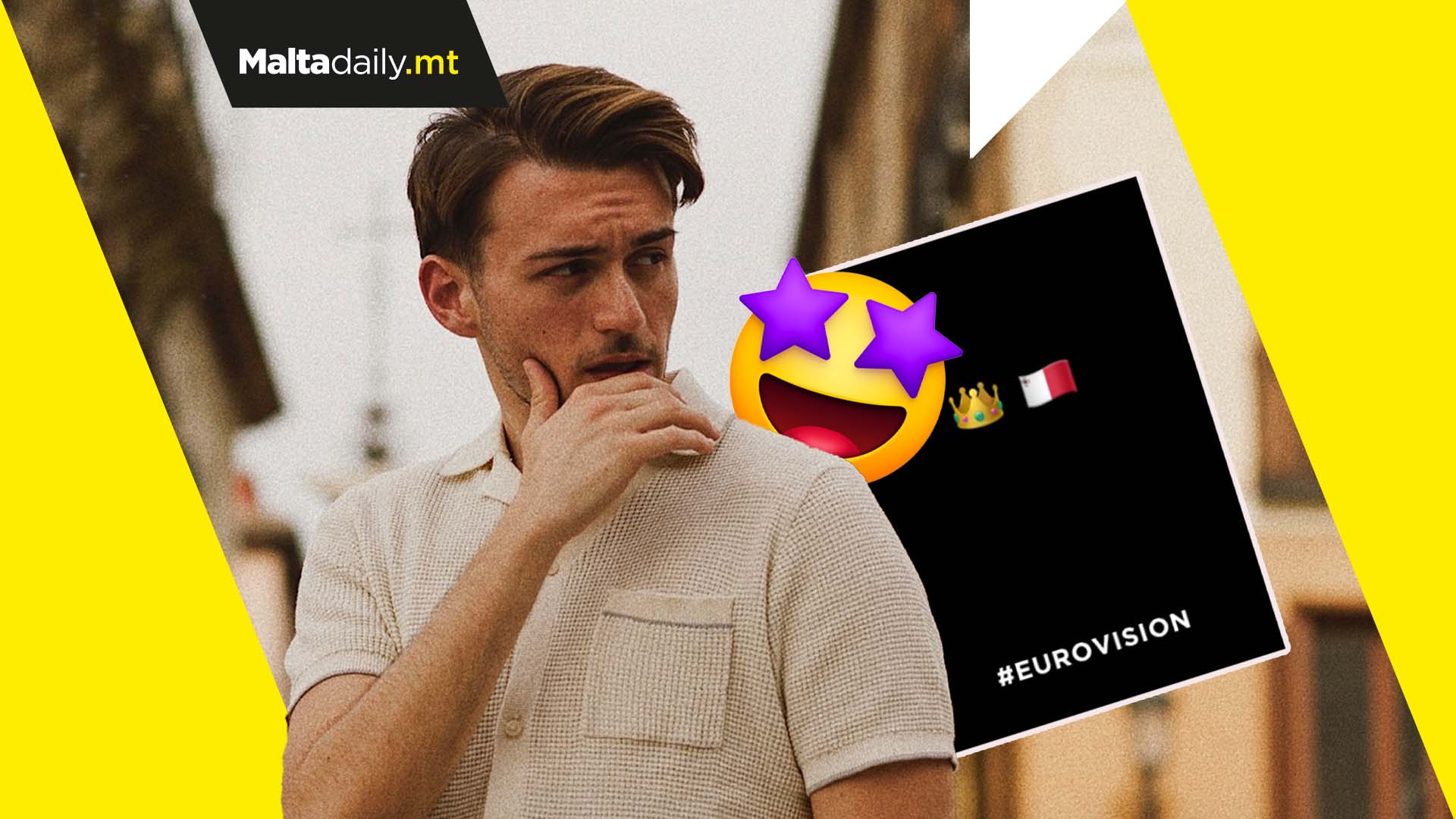 Local ‘Ritmu’ star Aidan has just teased his return to the Eurovision Song Contest with yet another hit Maltese song.

The singer and song-writer from Malta made waves with his hit song ‘Ritmu’, despite not representing the island with the song during the final.

Nonetheless, the song was a recurring presence on local radio, boasting 236K views on YouTube as of the writing of this article. And the young artist is not giving up!

Working tirelessly for the last few years to position himself in the pop music landscape, Aidan could be ready to take to the Eurovision stage once again and have us singing and dancing along.

After all, Aidan has plans to share his style and sense of music with the ‘general public, showcasing the beauty of different languages through pop music.’ We can’t wait to see what he comes out with!

Getting to Dubai from Malta has just gotten much easier! 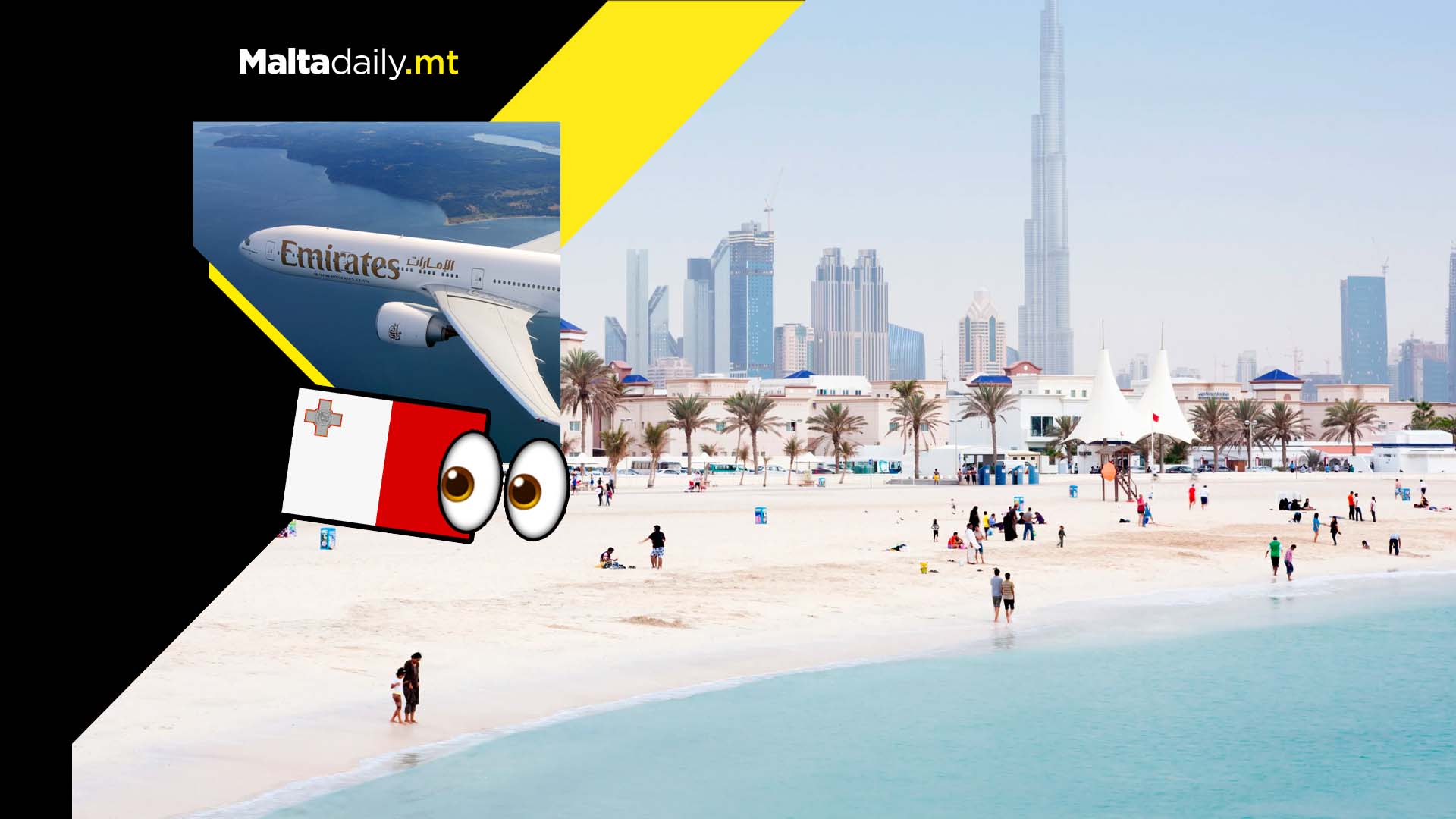 Emirates have announced that they will increase the frequency of he Malta-Larnaca-Dubai route to a daily service as of December 1st 2022.

This measure aims to bring operations back to pre-pandemic levels as travel restrictions continue to ease across the board.

Emirates flight EK110 operates on a daily basis and leaves Malta at 1435hrs, arriving in Cyprus’ Larnaca at 1900hrs and continuing to Dubai, arriving at 0045hrs. The return flight departs at 0725 hrs and arrives in Malta at 1305hrs.

Speaking about the connection, Emirates Country manager in Malta Paul Fleri Soler said that the operations have been going strong for over 24 years.

Despite a brief disruption during the pandemic, Fleri Soler said, the company remained committed to support the local community though the transportation of essential air cargo throughout COVID-19.

The route is attended to by the Boeing 777-300ER, which is the largest passenger plane to operate the market. Passengers have a wide variety of amenities to access during the flight.

Chalet back to its former glory? Calls for regeneration issued 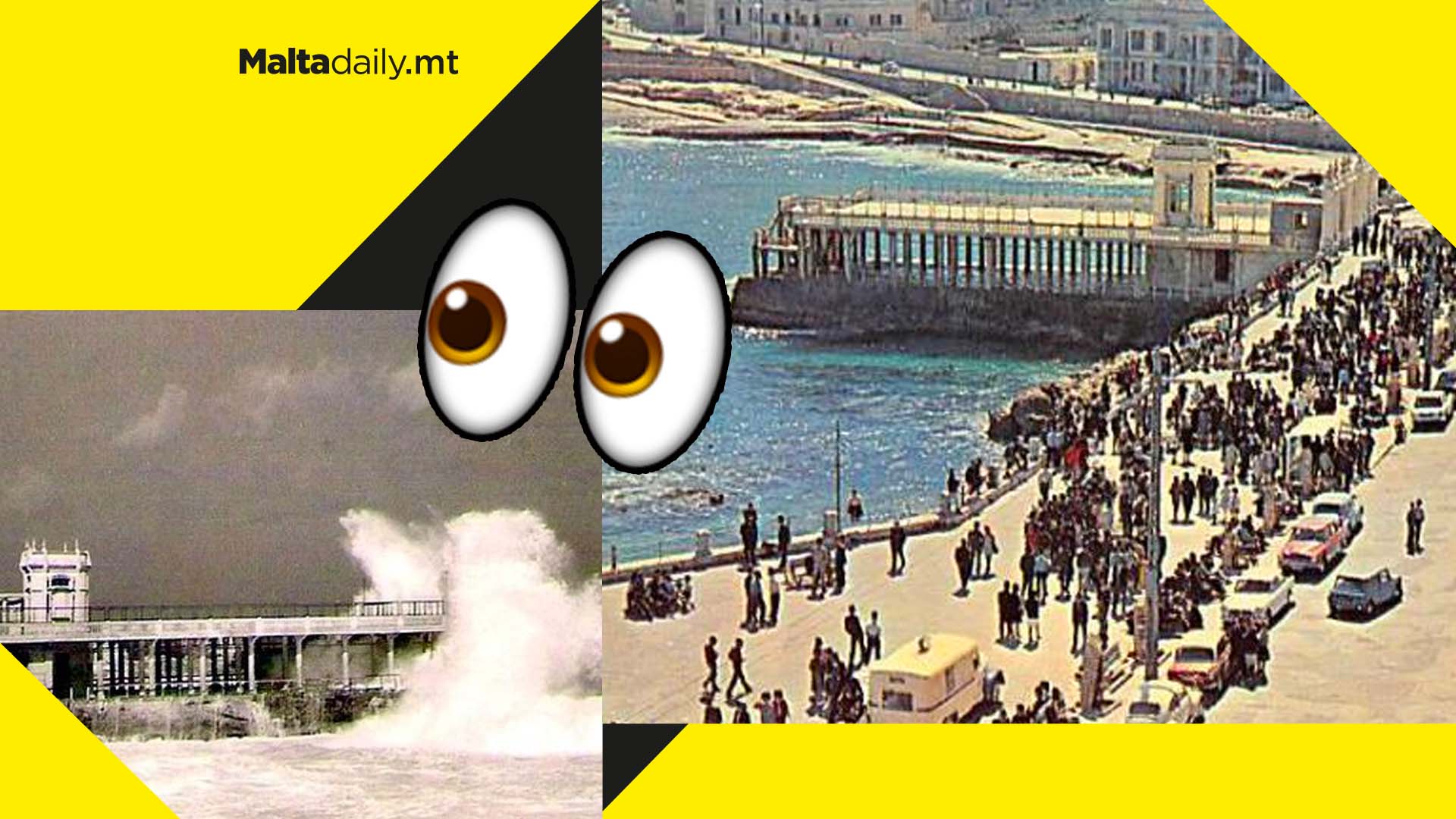 Could we see the Chalet in Tower Road, Sliema be rehabilitated to its former glory? The Malta Strategic partnership Projects Ltd (MSPP) has announced a proposal to undertake this restorative project.

The MSPP has issued a call for proposals from the private sector and asked that the proposals are a capital investment of a minimum of €3.2 million.

The MSPP revealed that along with this initial investment, a subsequent investment of €1.4 million every 7 years and another €3.2 million investment over the period of the 28th and 30th year of concession (which spans over 65 years will be required.

Prime Minister Robert Abela had announced in October that the cabinet approved three projects for which public calls will be issued. These projects include the Chalet as well as il-Pixkerija and Evans Building.

The public call will close on the 1st of February 2023. The MSPP said that the Chalet’s present state is one of abandonment and has been so for around 60 years.

Studies in 2002 revealed that around 53 full-time jobs can be created by renovating the site. The project could also contribute to a value of €2.5 million.