Money Heist dominates Netflix in Malta for a whole week 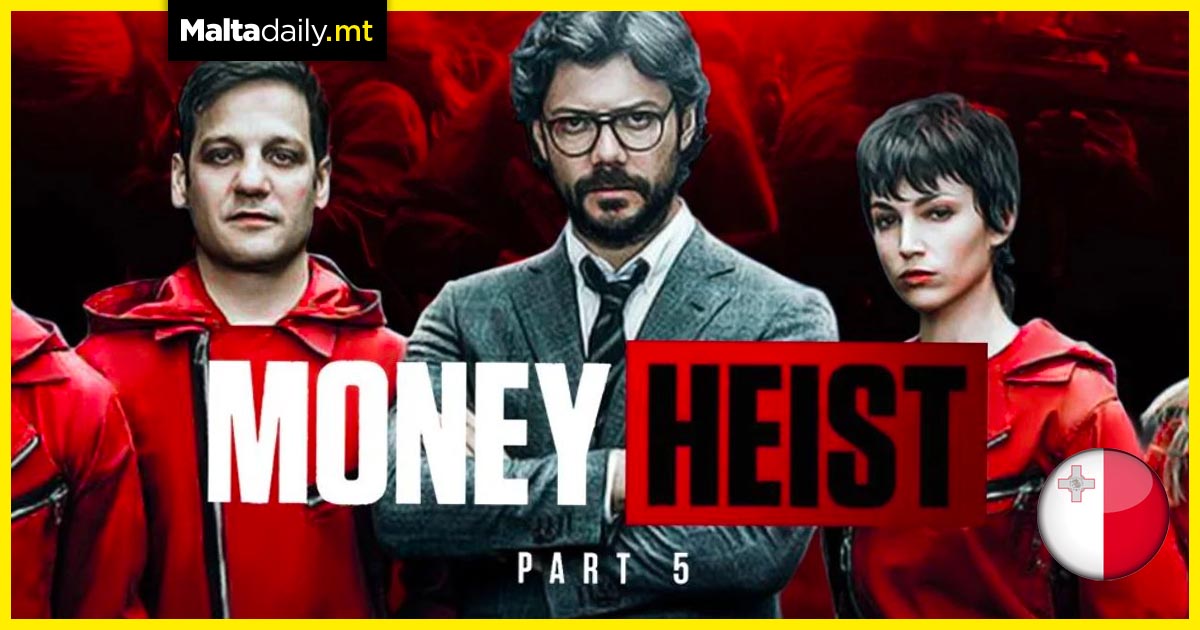 Following the much anticipated release of Money Heist Season 5 Part 1, the Spanish heist crime drama has dominated Netflix in Malta for almost a week straight. The series received critical acclaim worldwide, and the local entertainment scene doesn’t seem to be exempt from this. The first part of the final season was released just last Friday 3rd September and went on to be the most watched series on Maltese screens.

Following in second place is the series Good Girls, with Turning Point: 9/11 and War on Terror in third place (given the commemoration of the tragic event). Money Heist, known as ‘La Casa De Papel’ in its original Spanish language, captivated fans through its character development, high stakes and its cliff-hangers. Fans are now awaiting the release of the remaining 5 episodes on the 3rd of December to wrap up the whole series, even though the first five were already packed with surprises and heartbreak.