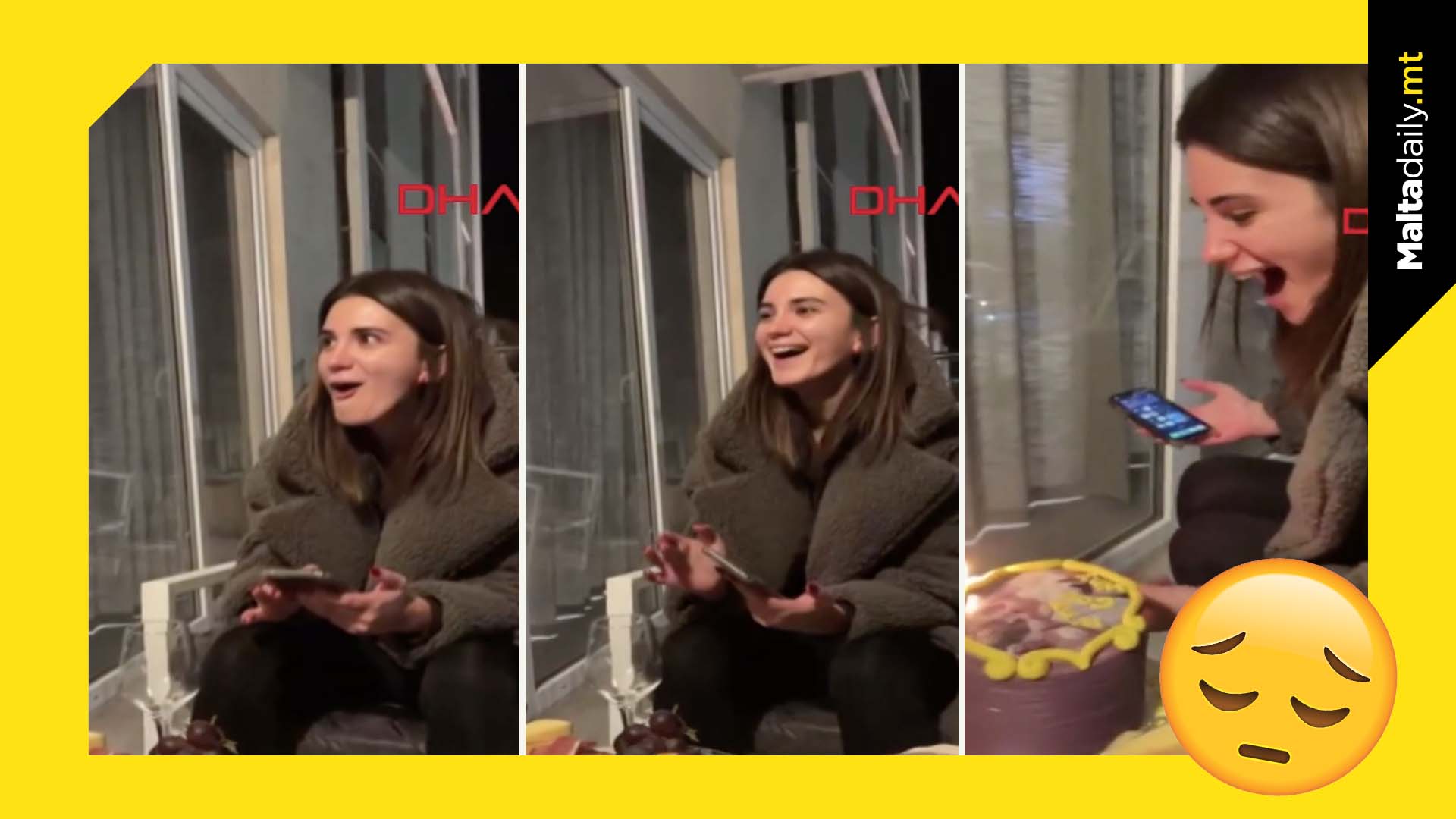 Turkish media have shared the moment Pelin Kaya received her FRIENDS themed birthday cake as she enjoyed her birthday celebrations with her friends.

The heart-breaking footage shows Kaya enjoying the celebrations along with friends, some of whom are face-timing with her.

The birthday cake featured a scene from the iconic sitcom FRIENDS with the quote asking ‘Why God Why’ as one of the characters, like Kaya, turned 30 years old.

Kaya was unfortunately and horribly killed on her 30th birthday in Gzira after a cocaine-intoxicated Jeremie Camilleri drove his car over her and into a KFC establishment in the vicinity.

He then reportedly proceeded to throw stones at her from the debris, assaulting anyone who tried to help Pelin. Jeremie is currently pleading not guilty to the murder charges. 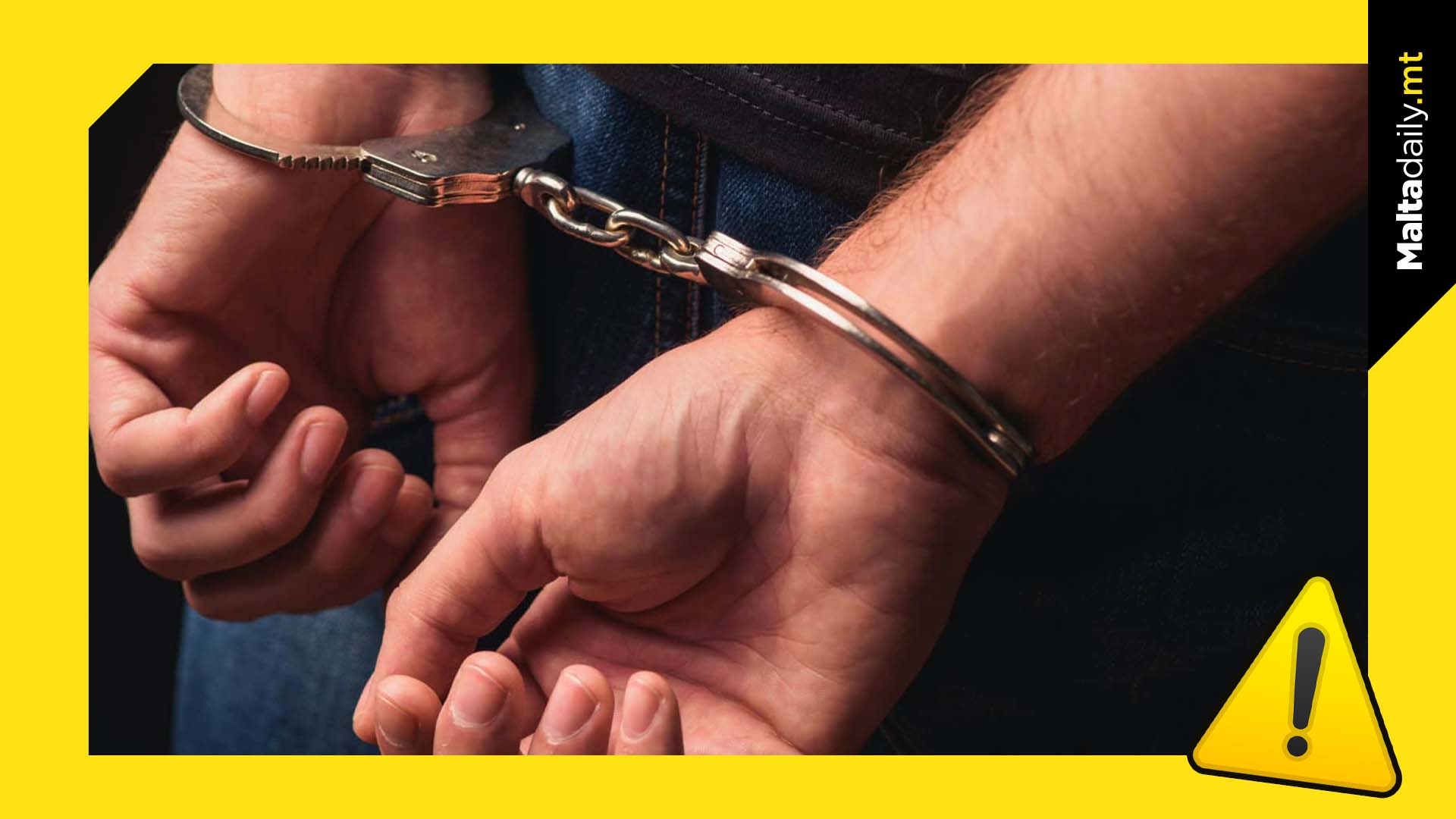 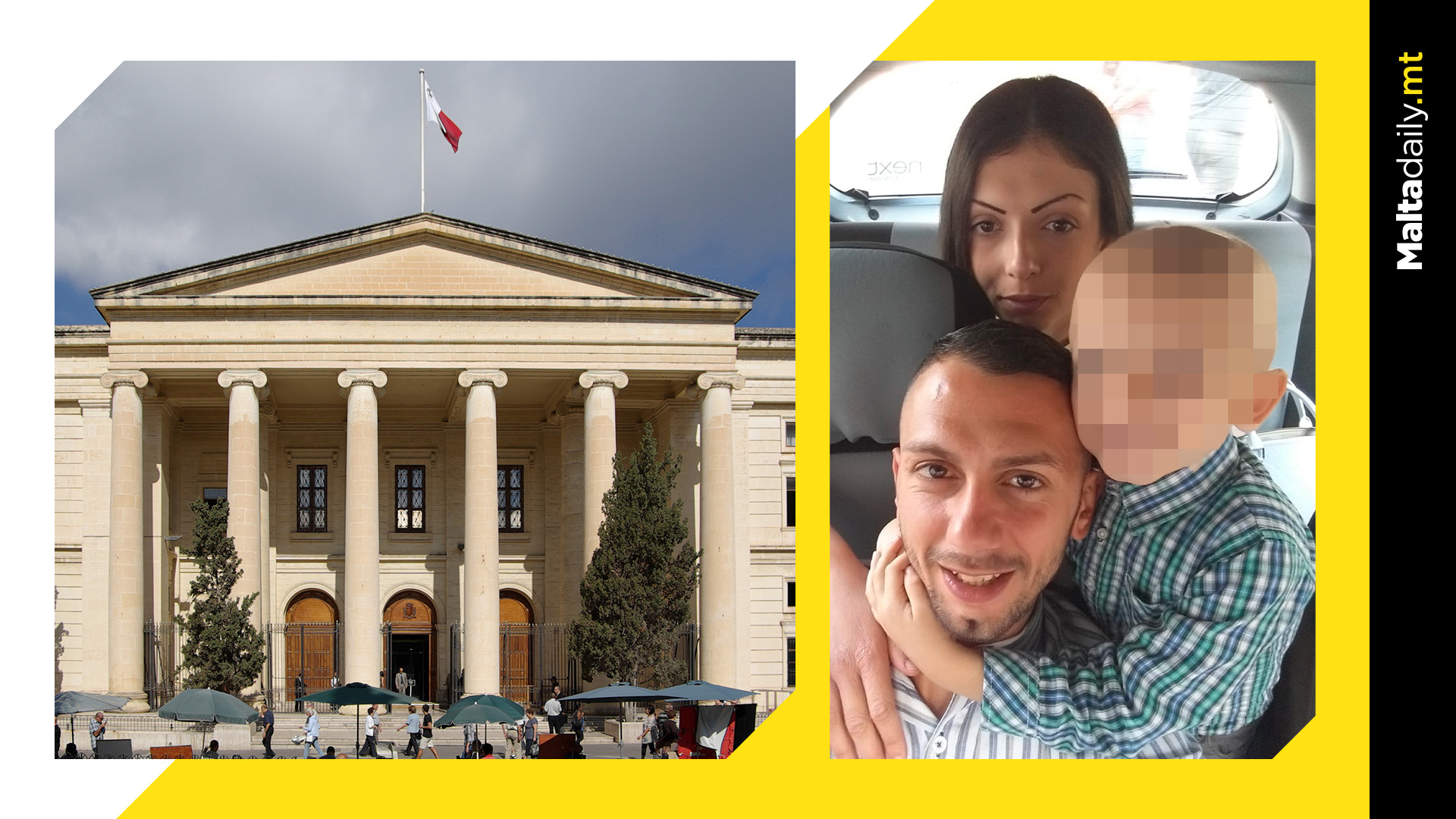 Ryan Debattista and Nicole Bezzina have been found guilty of defrauding their son and others by gambling away the €35,000 in funds raised for their cancer-battling son Kane.
Aged 31 and 27 respectively, Debattista and Bezzina admitted to using their son to raise the amount in question and laundering money. TVMNews had also reported that Debattista was also charged with accepting stolen items and breach probation.
A Puttinu Cares’ spokesperson reported that the young boy had been cured of cancer and was properly taken care of by the parents, receiving the necessary treatment to get cured and make progress.
The couple was sentenced to three years probation, with a €30,000 fine issued to the father, Debattista and €20,000 to the mother, Bezzina.
The court also confiscated €35,000 from the couple, as were as their property and they were banned from any and all establishments related to betting or gambling. The court also ordered three years of treatment against gambling addiction for the two.
#MaltaDaily
TAGS: Court, Gambling, malta, money laundering, Puttinu Cares

Pelin had fallen in love with Malta, says her uncle 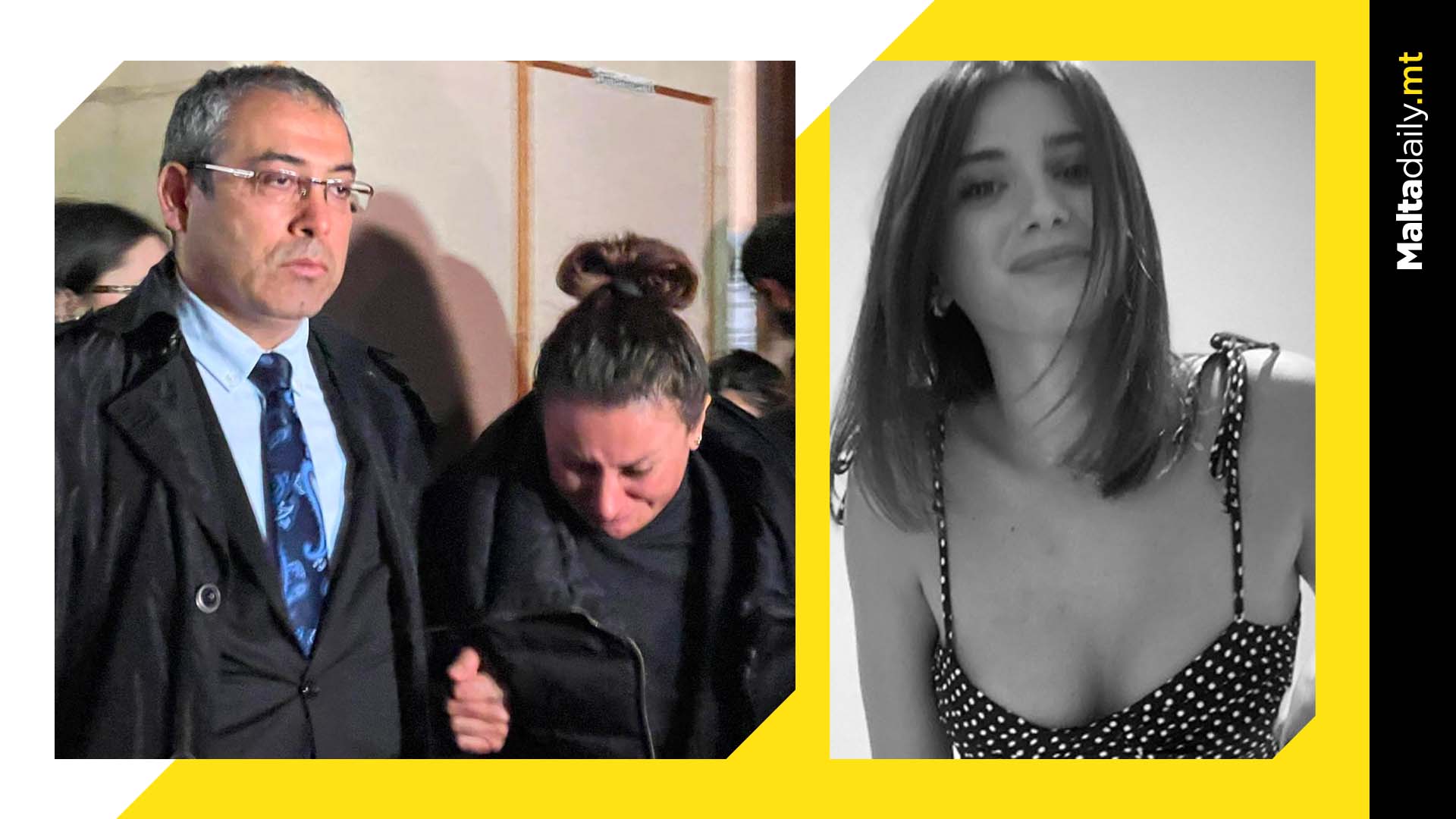 Speaking to Hürriyet newspaper in Turkey, Pelin’s Uncle, Aykan Ceylan, revealed that Pelin was the youngest member of the whole family and had fallen in love with Malta when she travelled here to study languages.

He said that everyone in the family wanted to make Pelin’s dream come true as they supported her request to move from the country after graduating from Turkey.

She wanted to further her education and chose Malta to study languages, immediately falling in love with the island and the people she befriended.

Her uncle reported how Pelin even allegedly refused offers to go to other countries to continue her studies. He described her as the most beautiful and cheerful member of their family, which makes her passing all the more difficult.

Pelin was killed by Jeremie Camilleri in Gzira after he ran her over with his car. He was later found to be intoxicated with cocaine as he continued to throw stones at her and later assaulted people trying to help her. Camilleri had to tased to be brought down by police.