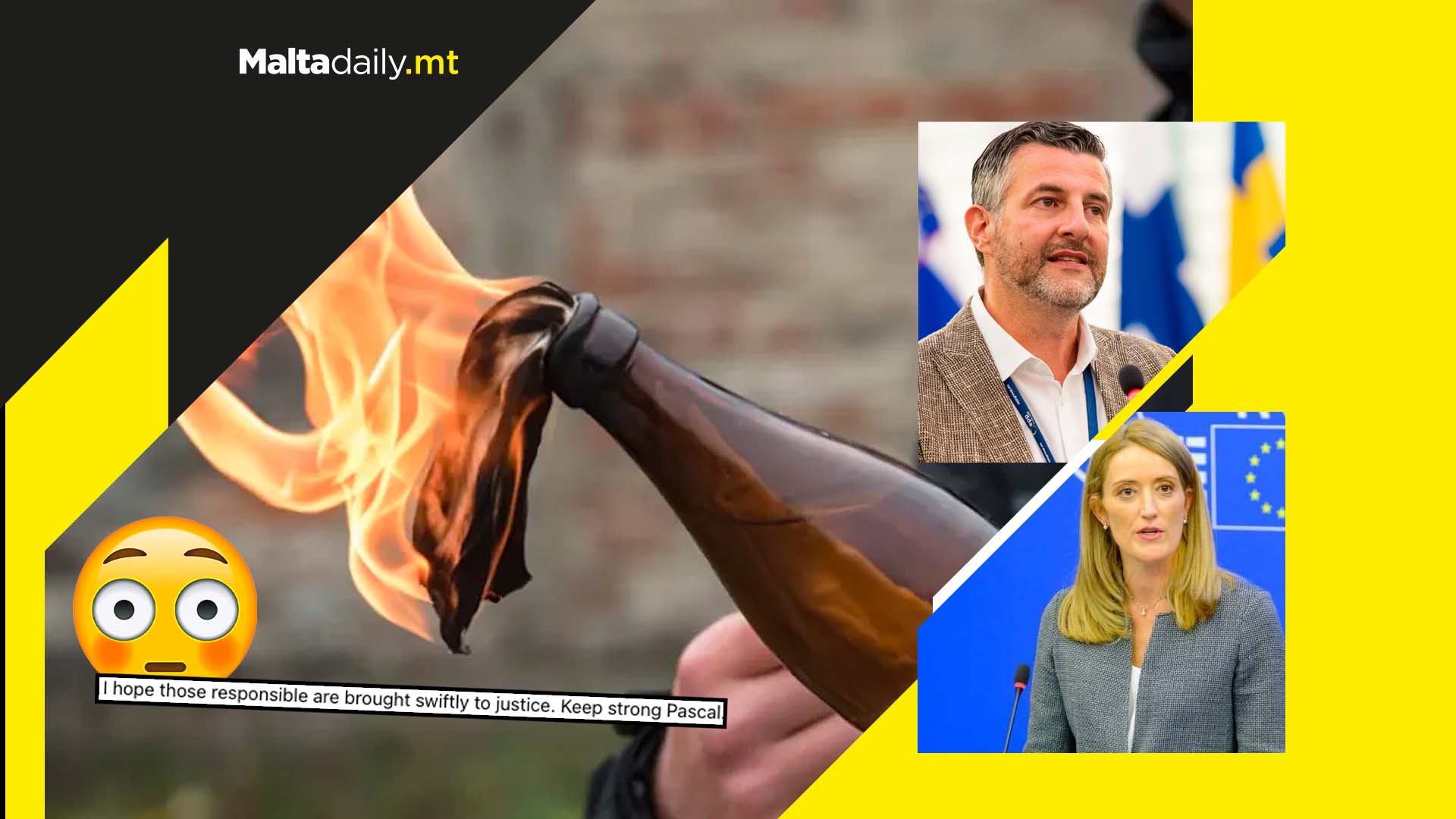 After a Belgian MEP’s home became the target of a violent Molotov cocktail attack, Nationalist MEP Roberta Metsola condemned the assault on his family. Metsola, a European Parliament President hopeful, tweeted out her solidarity and support to Pascal Arimont and his family. The explosive was thrown under the family’s children’s bedroom.

‘It is shocking and horrific. We must be united against hate and extremism. I hope the culprits are brought swiftly to justice.’ Arimont expressed suspicions that the attack was the work of anti-vaxxers retaliating to a Facebook post in which he highlighted his trust in science as to the efficacy and safety of the COVID vaccines.

He said that despite handling people criticising his work, what happened went too far. He also expressed how he has always spoken out against a general mandatory vaccination. ‘They call me a coward. But how cowardly is it to want to start an arson in a house where children are sleeping’ he rhetorically asked.

With Belgium experiencing a large amount of protests against the increasing restrictions, cases have also seen a rise all across the continent. Despite big parts of the protest being peaceful, a group of demonstrators resorted to throwing stones and fireworks at police, instigating a response of teargas and water cannons. Malta’s Health Minister Chris Fearne also condemned the attack and expressed solidarity with Pascal’s family. The Belgian MEP expressed his fear as he protects his loved ones following the attack.

All driving tests postponed until further notice due to pandemic concerns 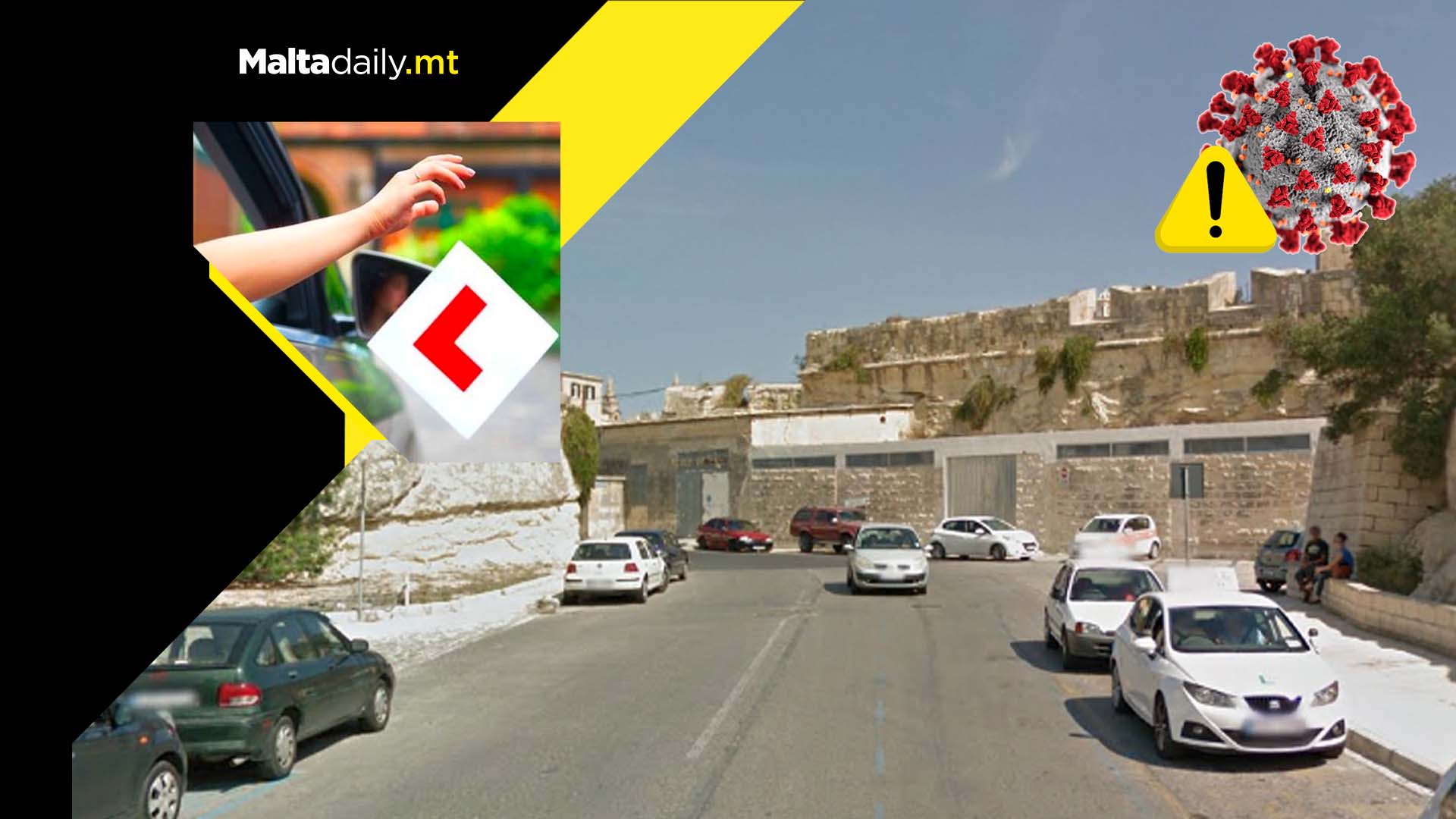 Transport Malta revealed that all driving tests which were scheduled for the next few days, and possibly weeks, are postponed due to the pandemic.

Transport Malta said that as a ‘precautionary measure and to align with the guidelines issued by the Maltese Health Authorities, the DPTTU (Driver Permits, Testing and Training Unit) in Floriana will be closed until further noticed.’

Apologising for any inconveniences, Transport Malta said that it will be closely monitoring the situation and will inform the public when services will be returning to normal.

This comes as Malta experiences a significant increase in both new and active cases, with around 22 patients currently hospitalised. We will have to wait and see when car exams will be coming back! 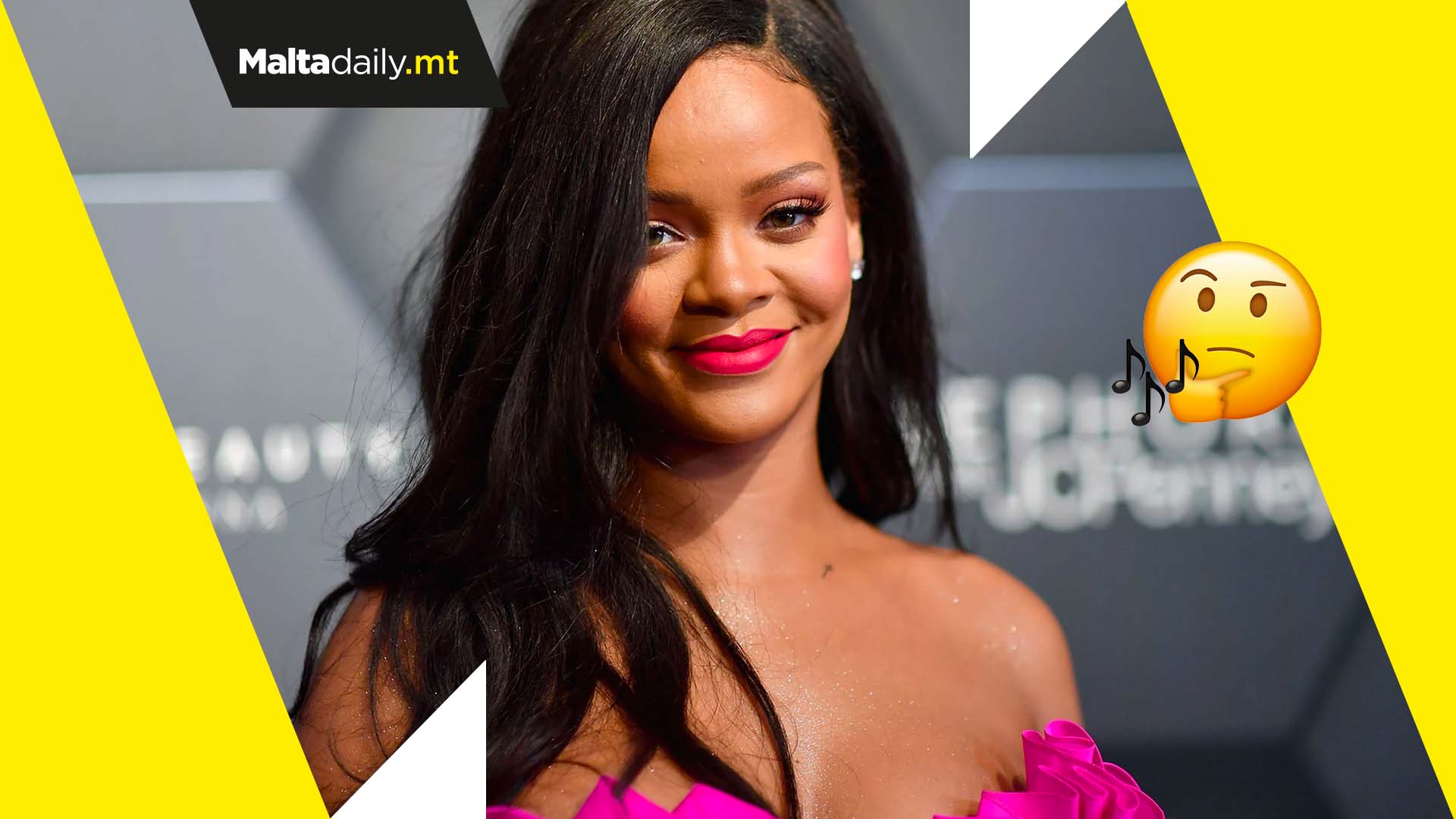 Rihanna fans might be in for a bit of a shock as the artist has stated that her ninth album will be completely different to her usual style. ‘Whatever you know of Rihanna’s not gonna be what you hear’ the 33-year-old singer teased, with her latest release ‘Anti’ coming out in 2016 and winning Favourite Soul/R&B Album.

Fans may have waited for a long time before getting anything Rihanna, despite the singer having been a national hero for Barbados. So she wasn’t exactly wasting time. At her latest Savage X Fenty show, Rihanna said that music is like fashion, and that one should be able to play. ‘I should be able to wear whatever I want and I treat music the same way.’

Fans have expressed doubt over the very existence of the album however. Many asked when the album will drop, with others simply asking whether or not we should believe her.

Probe into first COVID voucher round inconclusive due to missing data 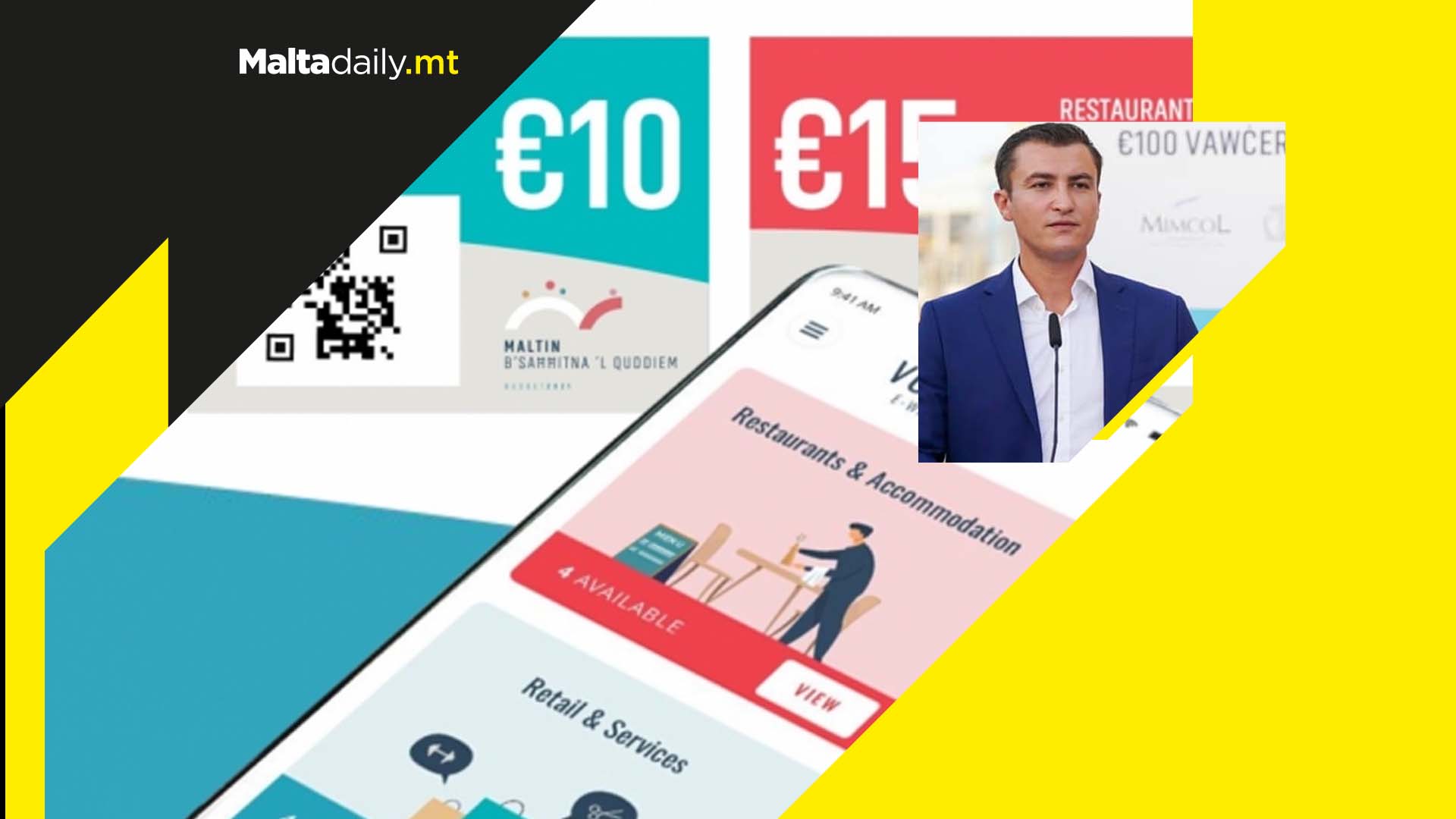 The National Audit Office was unable to conclude the probe into the first COVID-19 vouchers round as data was missing and/or incomplete.

The round cost the government €45 million, but a new report published on Monday revealed that the NAO’s attempt to reconcile the vouchers proved futile.

The office expressed how it encountered significant problems whilst auditing the voucher scheme. The vouchers, launched in June 2020, saw every resident receiving five €20 vouchers by registered post.

The initial expiration date was set for September 30th, but it was extended to the 31st of October. It aimed at boosting the economy due to the pandemic.

The NAO discovered that payments to merchants for redeemed vouchers continued to be made until around March of this year.

The audit office said that since data continued to change, attempts to carry out reconciliations proved futile. Audit testing showed that around €850,000 were paid to merchants after closing date – translating to around 43,000 vouchers.

Despite the voucher scheme proving successful, improvements had to be implemented for the second round.