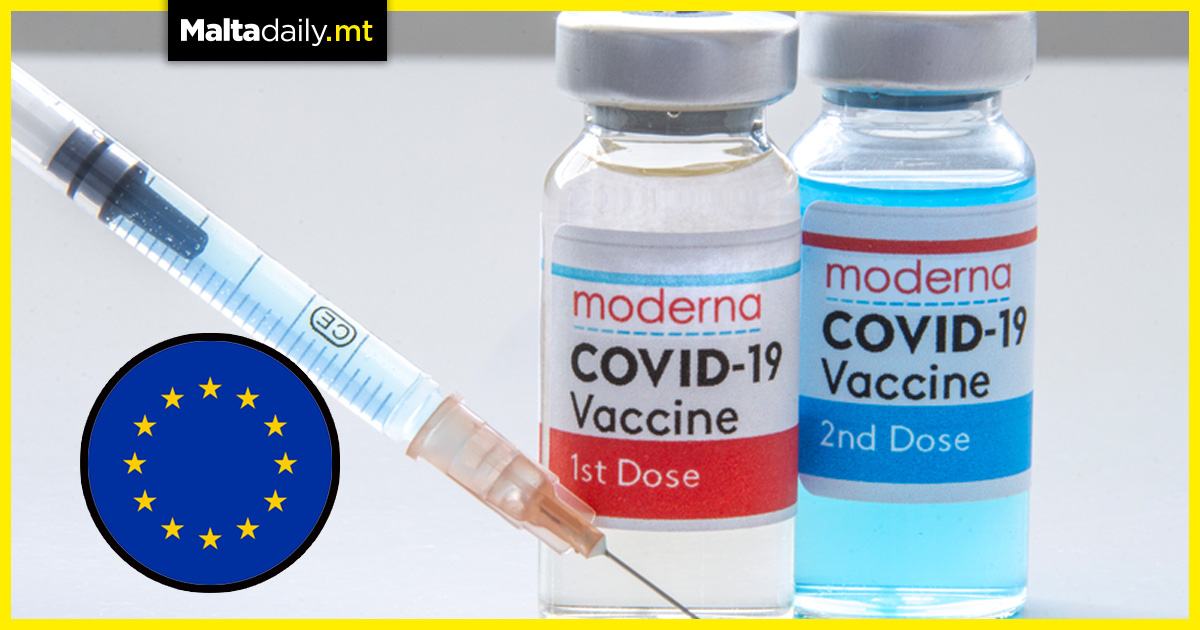 The European Medicines Agency (EMA) has approved the use of the Moderna vaccine among youths between the ages of 12 and 17. This means Malta can now start using the jab on this age group, with the second injection given four weeks after the first.

Before this new approval, the Pfizer BioNTech vaccine was the only one being used on this same age group. In an ongoing study that was carried out in accordance with Moderna’s paediatric investigation plan, the effects of this jab were researched in a study involving 3,732 children aged 12 to 17.