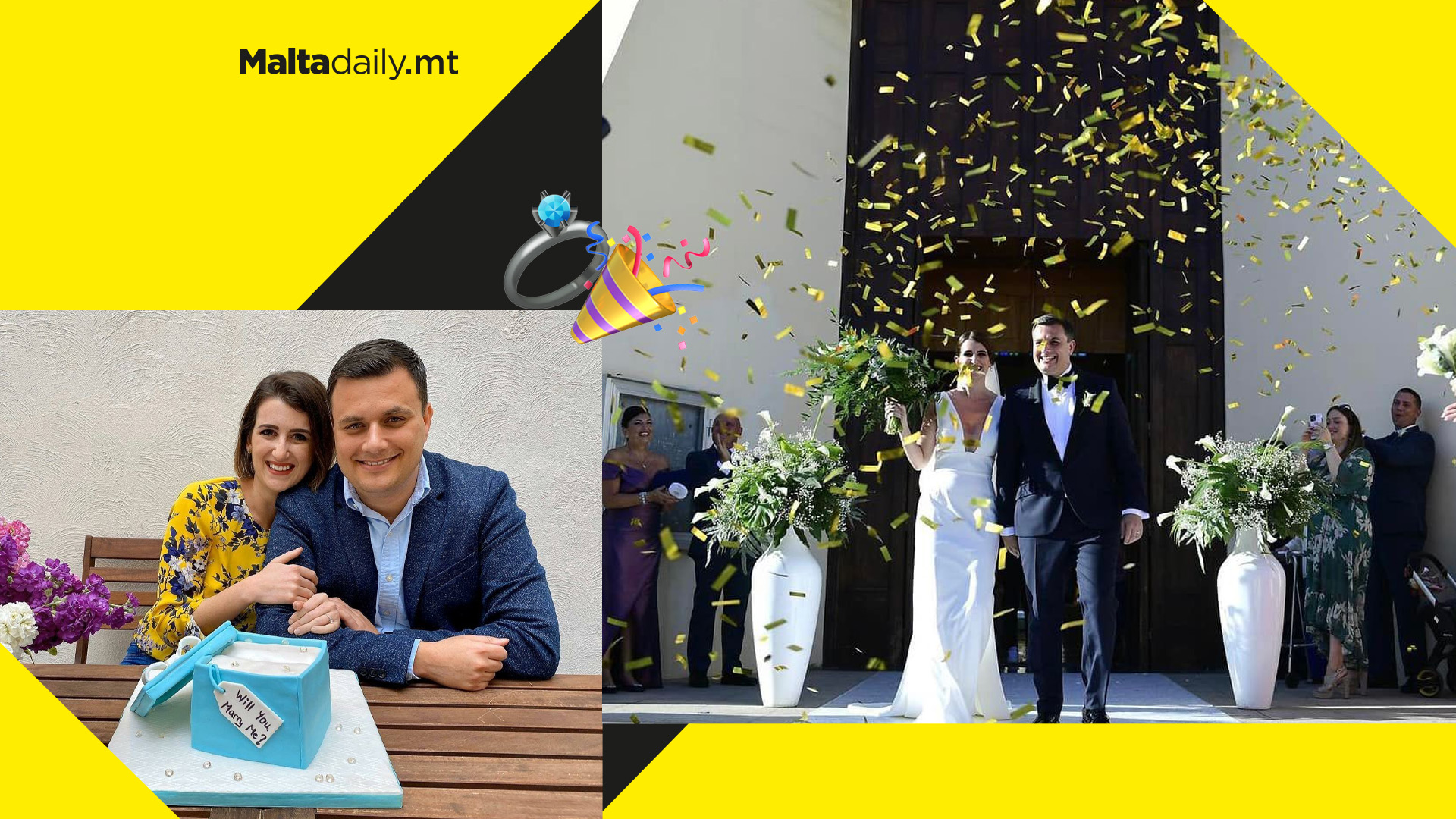 Minister Byron Camilleri and his wife Salome have finally got married, with Camilleri stating that it was the easiest ‘yes’ the couple have ever said to each other.

The Minister for Home Affairs, National Security and Law Enforcement had proposed back in 2020, after 5 years of being together with his then-girlfriend Salome. In a social media post announcing the move, Camilleri had stated that the COVID-19 virus should not postpone any more important decisions, also revealing that his partner said yes!

Prior to the proposal in 2020, the couple had been together for 5 years, getting married two years later in a gorgeous ceremony, with hundreds of comments congratulating the two on their special day. 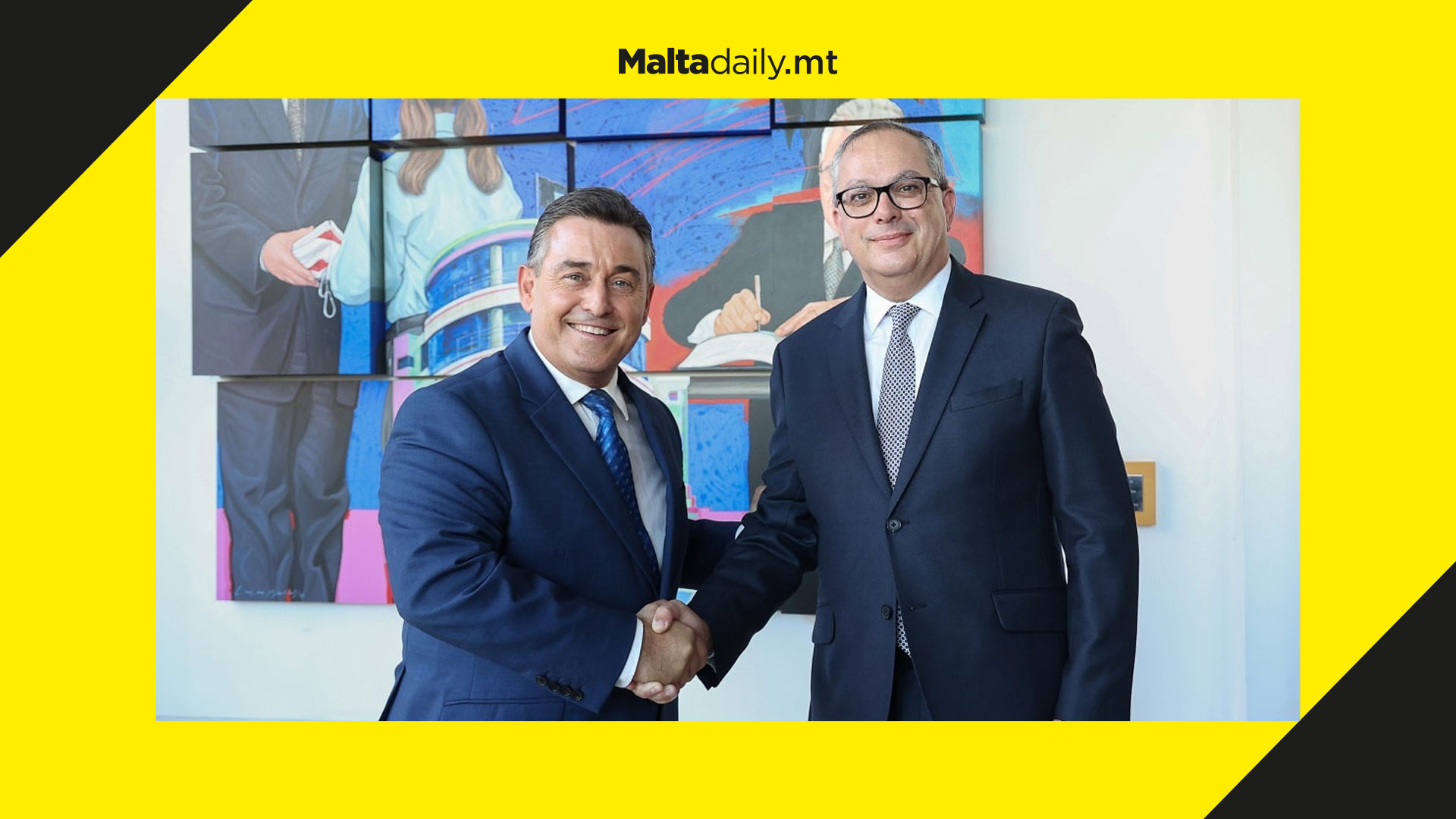 Alex Perici Calascione has been elected as the Nationalist Party’s Deputy Leader, gaining 90% of the vote while contesting solo for the post.

The PN official’s non-MP status was praised, as it was a quality some councillors believed would allow him to focus on the Nationalist Party’s financial crisis rather than what goes on in Parliament.

Perici Calascione will replace outgoing deputy leaders Robert Arrigo and David Agius and is the second no-contest internal election within the PN after Bernard Grech ran solo in his own leadership contest last month. 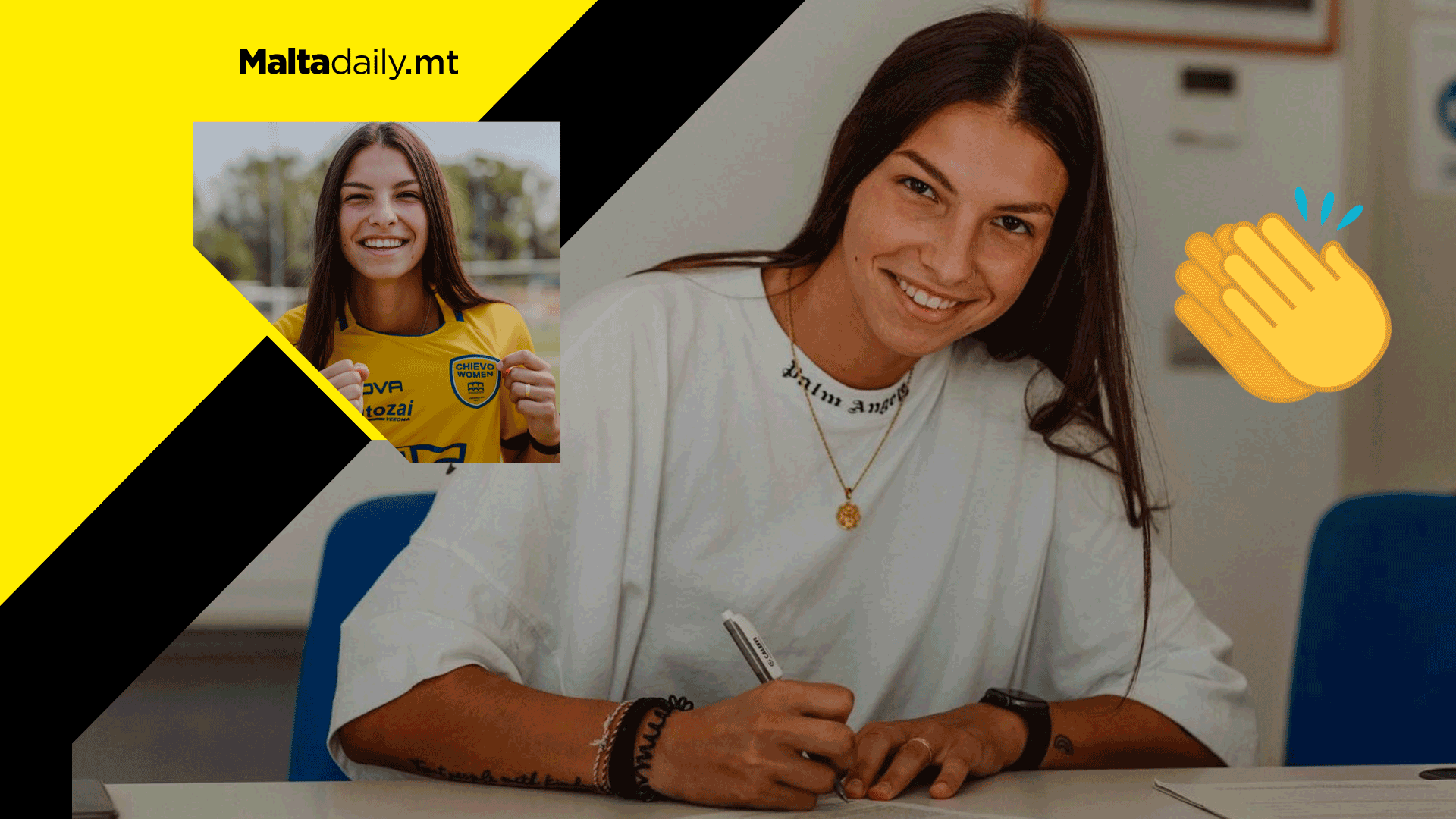 The talented striker has signed a one year deal with the gialloblu and will have an option to extend her stay if she likes.

The 19-year old, who enjoyed a stellar last season with the Hellas Verona primavera, will now be hoping to leave a mark on Italian football like many other Maltese women such as Haley Bugeja and Rachel Cuschieri have done before her.

Last season, Willis scored 15 goals in 17 appearances for Hellas’ youth team and also managed to make 2 Serie A appearances for the senior team. She will be hoping to breakthrough in the Chievo Verona first team to show Europe and Italy her talents and add on to her sole Malta cap.

When asked about her move Kailey had this to say “I’ve been following Chievo for the last couple of months, and have been impressed with the strides forward they’ve made through their attitude on the pitch, as well as their professionalism off it. When they approached us at the end of the season, I was immediately taken by their positive approach and project for the upcoming campaign,”

She later added “I worked extremely hard last season to improve my game both on and off the field of play. I feel that I have matured both as an athlete and an individual. After having such an encouraging season as a Primavera regular, it was the right time to look for a new and exciting challenge.” 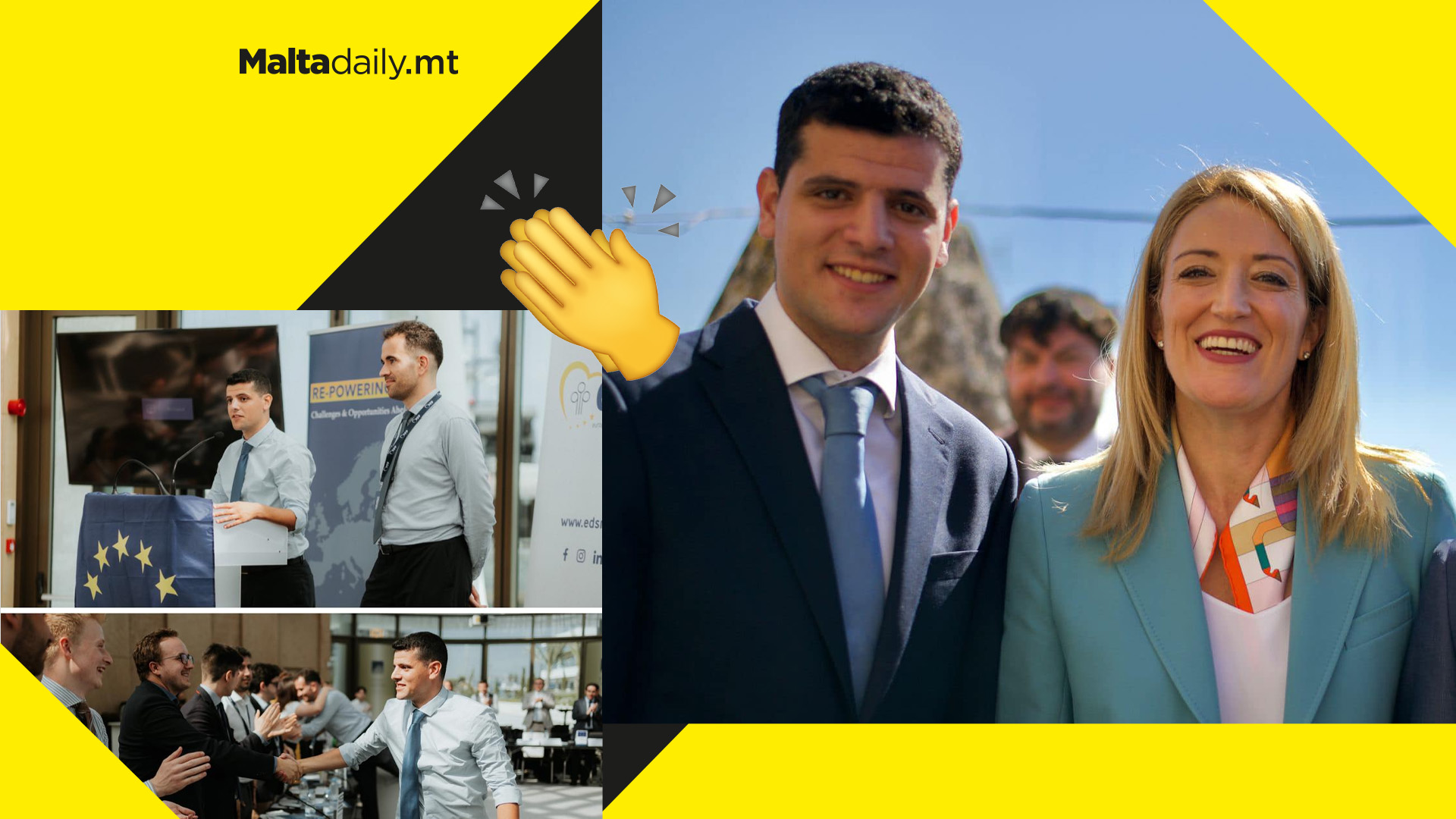 Originally from Victoria Gozo, Galea has a history of European politics and the EDS itself, garnering a reputation for understanding and professionalism whilst showing aspiring Maltese politicians that it is more than possible to create your own journey into European politics.

A close affiliate of current European Parliament President Roberta Metsola, Galea follows in her footsteps by securing re-election as Chairman, getting a shout-out from the President herself in a recent social media post by the EDS.

Metsola was also part of the European Democrat Students in her early days, leading the rallies for Malta’s European citizenship in a time of uncertainty on whether or not Malta would join the EU.

Could we be seeing another Maltese EP President in the future?