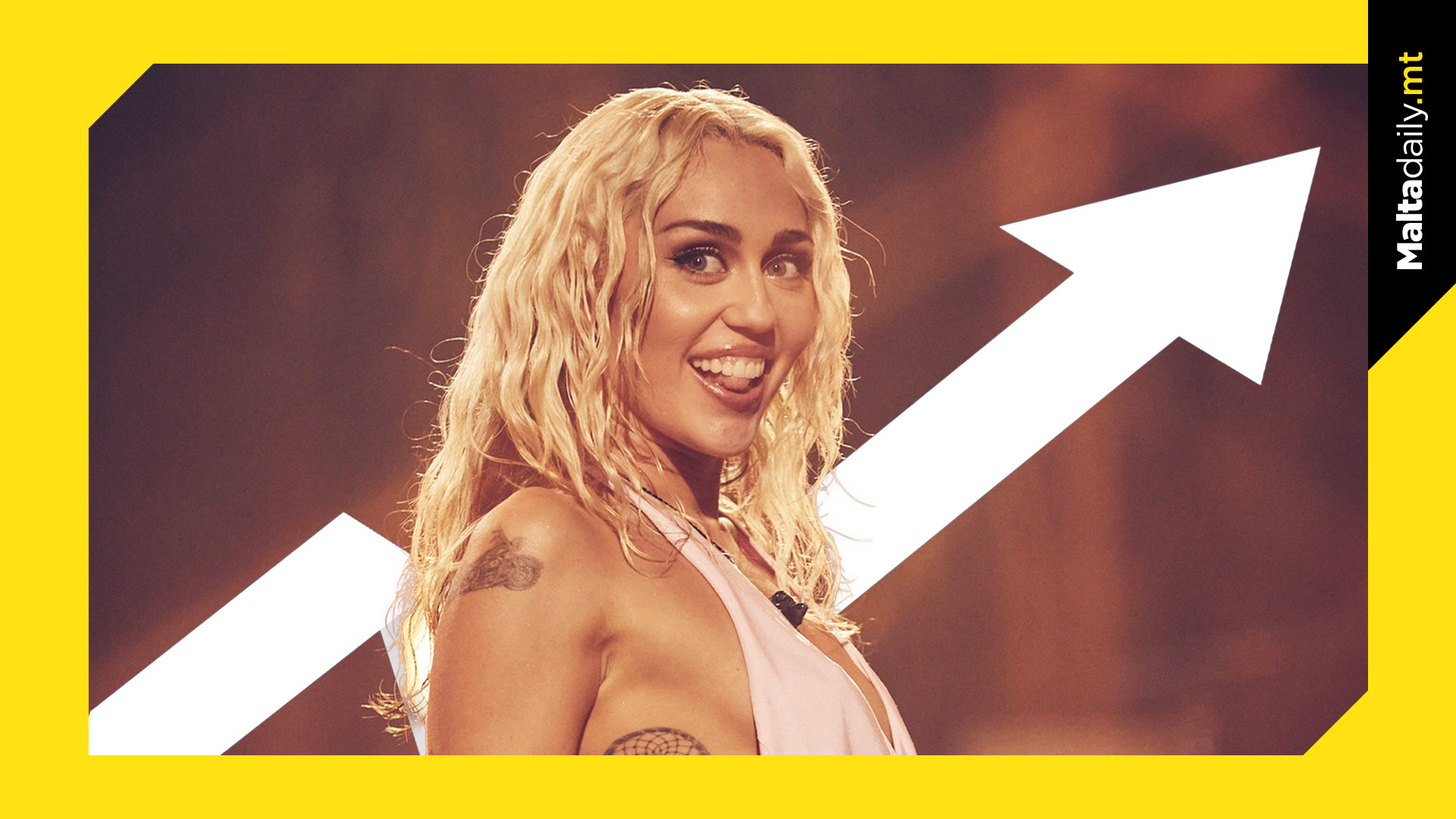 Miley Cyrus has started off 2023 with an absolute bang after her new track ‘Flowers’ became the fastest song in Spotify history to reach 100 million streams.

The track became a self-love and empowerment anthem from the first moment it hit the airwaves, with many fans calling the track the beginning of a redemption arc for the former Hannah Montana star.

‘Flowers’ is all about independence and post-breakup happiness, with the American singer-songwriter taking digs at ex-husband Liam Hemsworth on the day of his birthday.

The track interpolates Bruno Mars’ ‘When I Was Your Man’, a song previously dedicated to Cyrus by Hemsworth when they were together.

What do you think of ‘Flowers’? 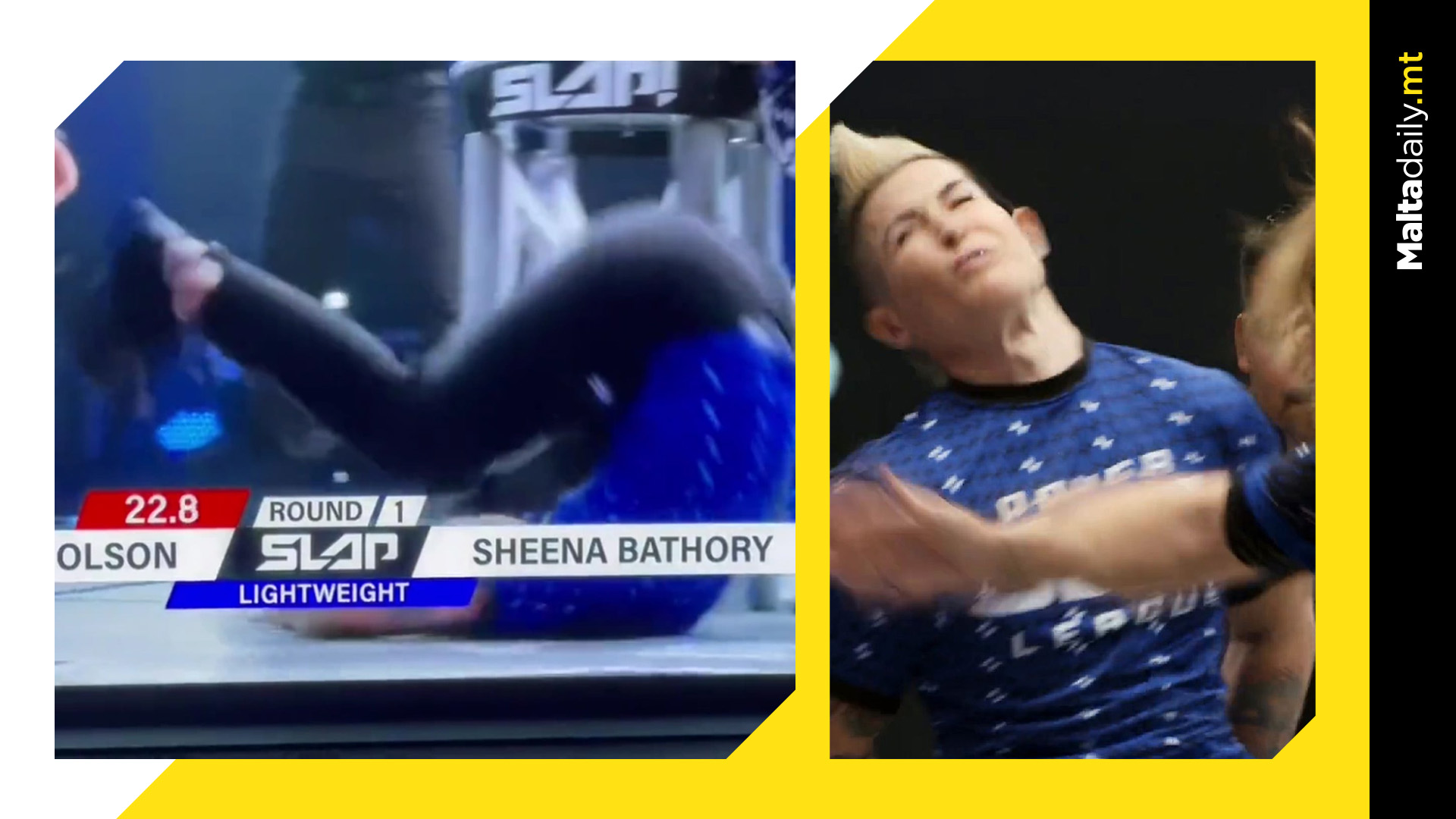 UFC boss Dana White and his executive team have launched the Power Slap League and people around the world are concerned after a female competitor was knocked out during a recent event.

This Slap Boxing league is NO JOKE 👀😳 pic.twitter.com/xDWL2j8g6L

Kortney Olson was KO’d by a savage slap dished out by Sheena Bathory, knocking her out to the extent that she ended up falling over and doing a forward roll when she attempted to stand up.

White’s new project sees competitors stand on opposite sides of each other, dishing out uncontested slaps to each other until someone is knocked out.

Despite the contest’s shock value and viral content, many have expressed concern at the dangerous nature of project, with some fans fearing that competitors may risk their lives by participating. 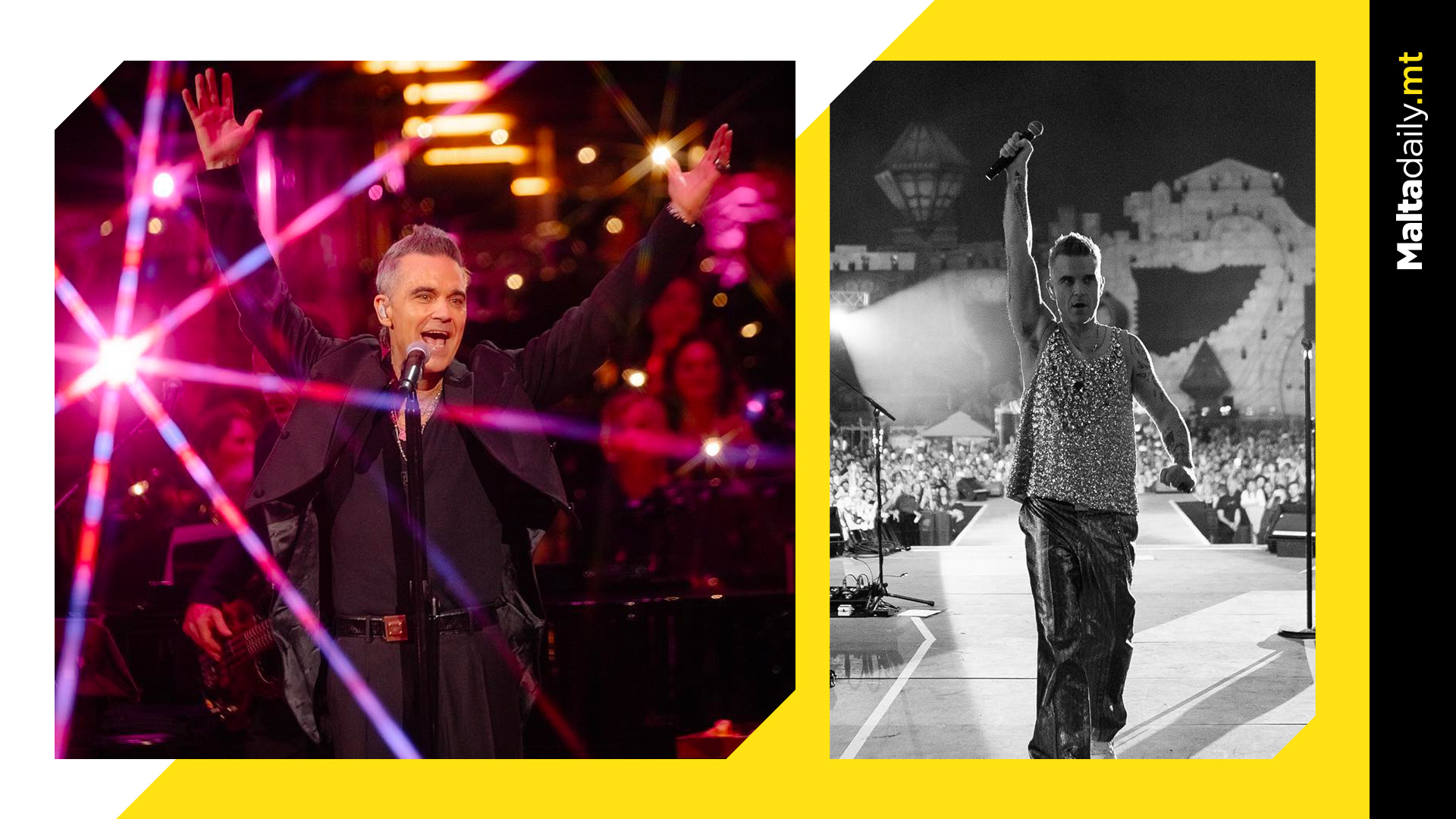 IT’S HAPPENING! The previously-teased ‘biggest artist’ to come to Malta has been unveiled as iconic English singer-songwriter Robbie Williams.

The ‘Angels’ singer will take over Floriana’s iconic Fosos square on August 24th for a concert unlike any other, guaranteed to win the hearts of many with William’s iconic repertoire of hits including ‘Let Me Entertain You’, ‘Angels’, ‘Feel’, ‘Candy’ and so many more.

Exploding onto the scene with his band Take That, then as a solo artist, Williams has added Malta to the European Leg of his XXV Tour which celebrates 25 years since the inception of his solo career.

Addressing the event, Tourism Minister Clayton Bartolo stated the following: “It is truly encouraging that another busy entertaining calendar is ahead of us. Welcoming Robbie Williams in the Maltese Islands showcases the country’s potential in attracting reputable worldwide artists that will provide an added value experience for all those tourists who visit Malta during the peak summer months.”

This will be the first time Williams will perform in Malta and tickets are expected to go live on Monday 23rd January at midday, so if you’re looking forward to seeing the legend himself in concert, MARK YOUR CALENDAR. 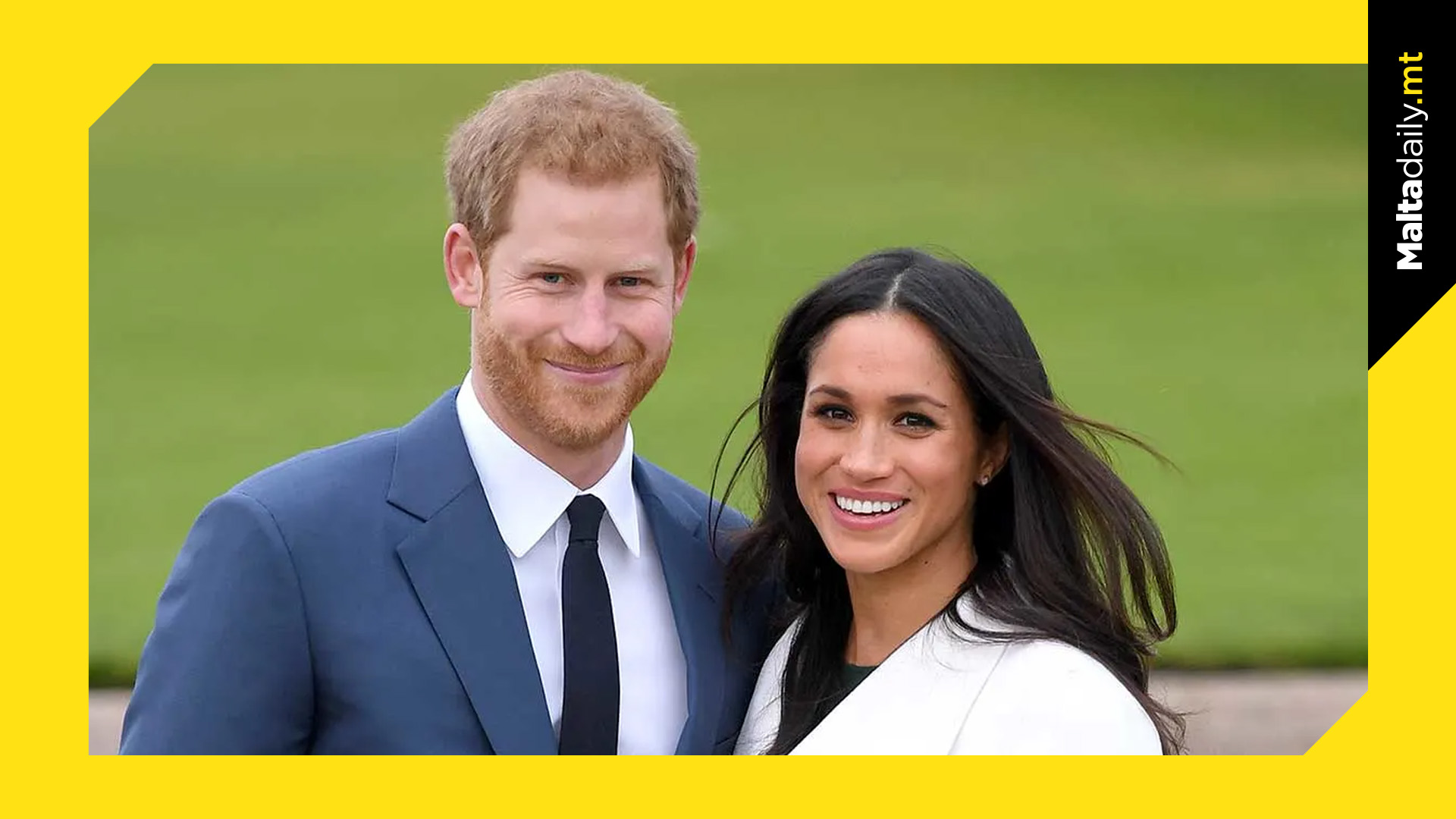 In the latest update of the Duke and Duchess of Sussex’s PR whirlwind, it has been revealed that ‘Harry & Meghan’ has become Netflix’s second most successful documentary series.

Days before the launch of Harry’s controversial memoir ‘Spare’, the first half of the six-episode series was launched on December 8, with the final three dropping a week later to widespread attention.

Neither Buckingham nor Kensington Palace have addressed the allegations made in the series, which include a number of shocking claims about the Royal Family.

The global streaming giant’s fourth quarter earnings report revealed that Netflix gained 7.7 million subscriber during its October-December period, the same timeframe where it introduce the ad-supported option in a number of territories.

The Duke’s biographical book ‘Spare’ also dropped a few bombs, making it the UK’s fastest-selling non-fiction book since it began taking records in 1998.

Have you seen Harry & Meghan?