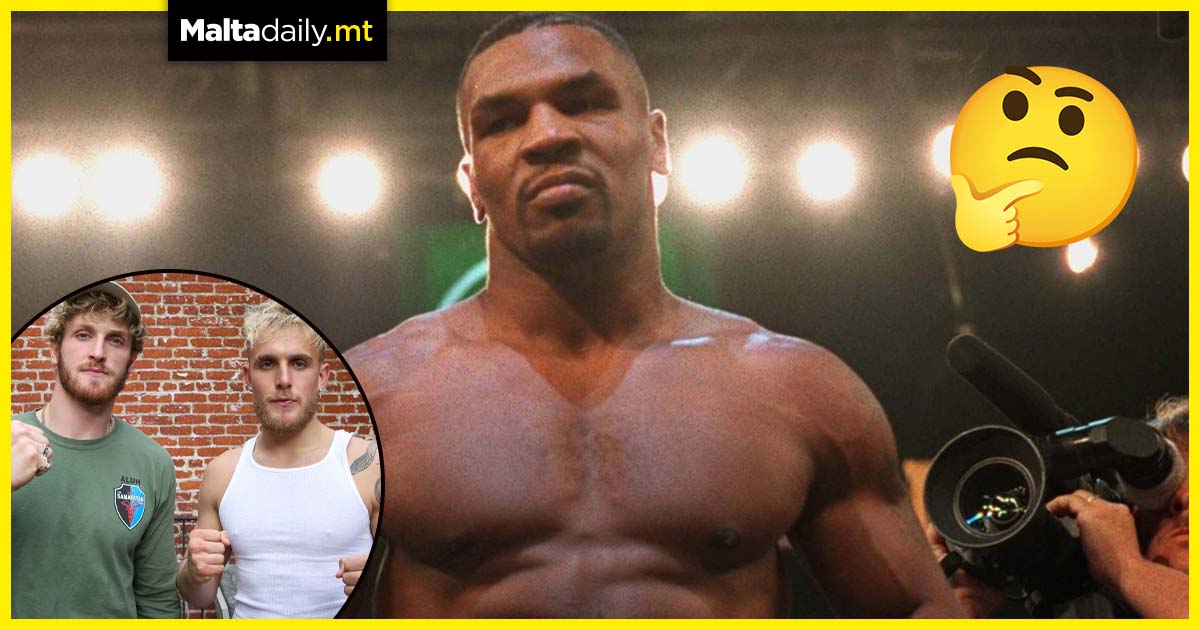 Turning 56 next June, former undisputed heavyweight champion Mike Tyson confirmed his return to the ring in February 2022, and one of the YouTuber Paul brothers is set to enter the duel against him. Boxing Hall of Famer Iron Mike, as he is known, is rumored to be facing the now-turned boxer Logan Paul, however, Tyson has seemingly become pretty close with the younger Paul brother, Jake. Asked previously whether he would face either one of the siblings, Tyson said that the money would be too good to resist, saying that the brothers have 35 million people to watch them.

‘They would fight me. That would make a lot of money. Hundred million dollars, they do anything, they don’t mind getting beat up for a hundred million dollars’ he said. Tyson has however ruled out fighting the younger Jake, saying that, despite being able to knock him out easily, he ‘never would’. That’s because Tyson’s family love the younger brother, and fighting him would pitch him against them. Logan seems to be the one getting the punches, but the YouTuber has held his own in previous matches, including those against Floyd Mayweather.