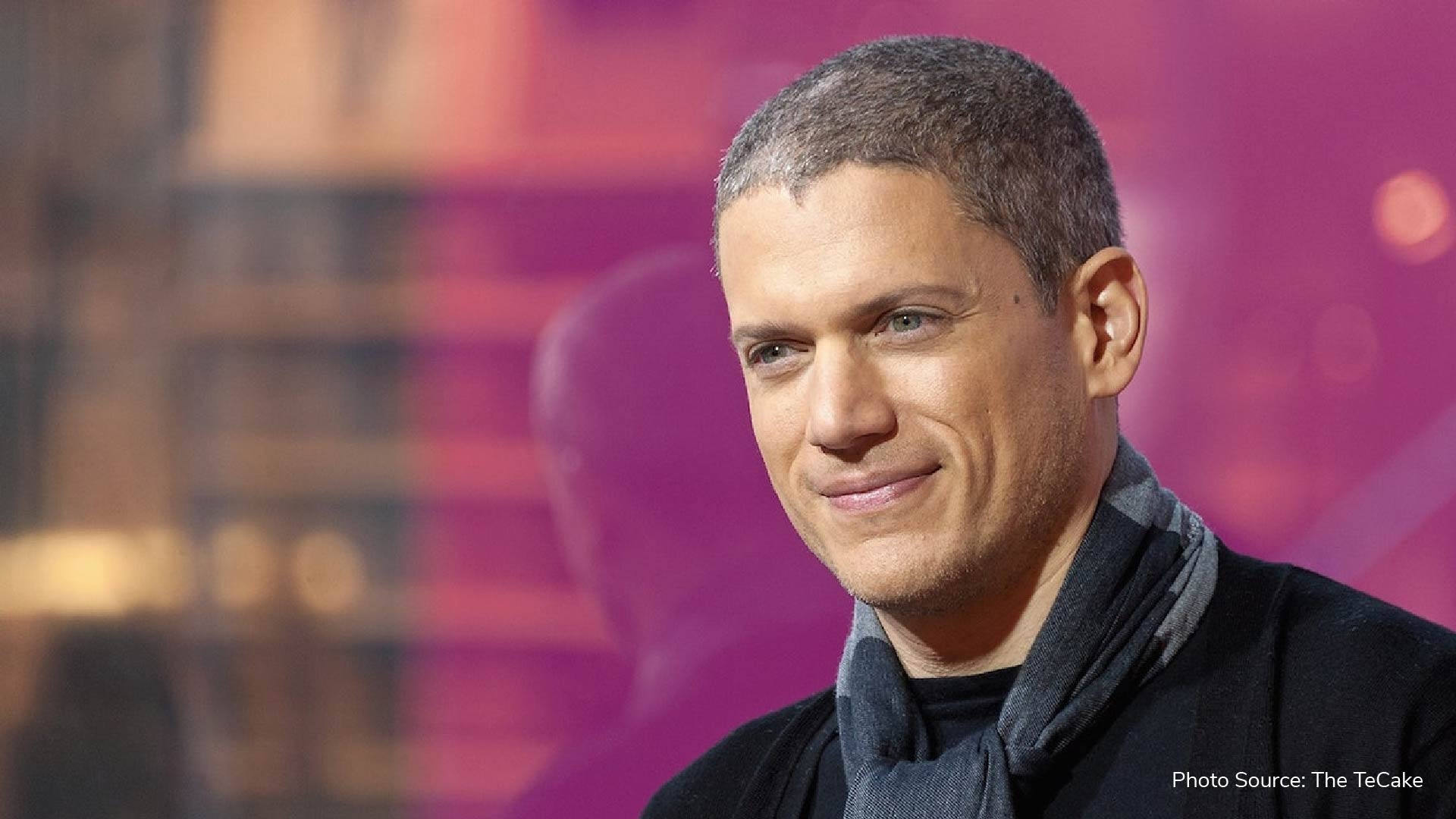 In a heart-breaking Instagram post on Wentworth Miller’s account, the actor behind Prison Break’s Michael Scofield announced that he will be stepping down from the role, forever.

Miller elaborated that he stepped down for the role because he doesn’t ‘want to play straight characters. Their stories have been told (and told).’

Official Prison Break social media accounts have revealed that the series will continue and will usher in ‘a new chapter’ for the series, despite Miller’s absence as Scofield. 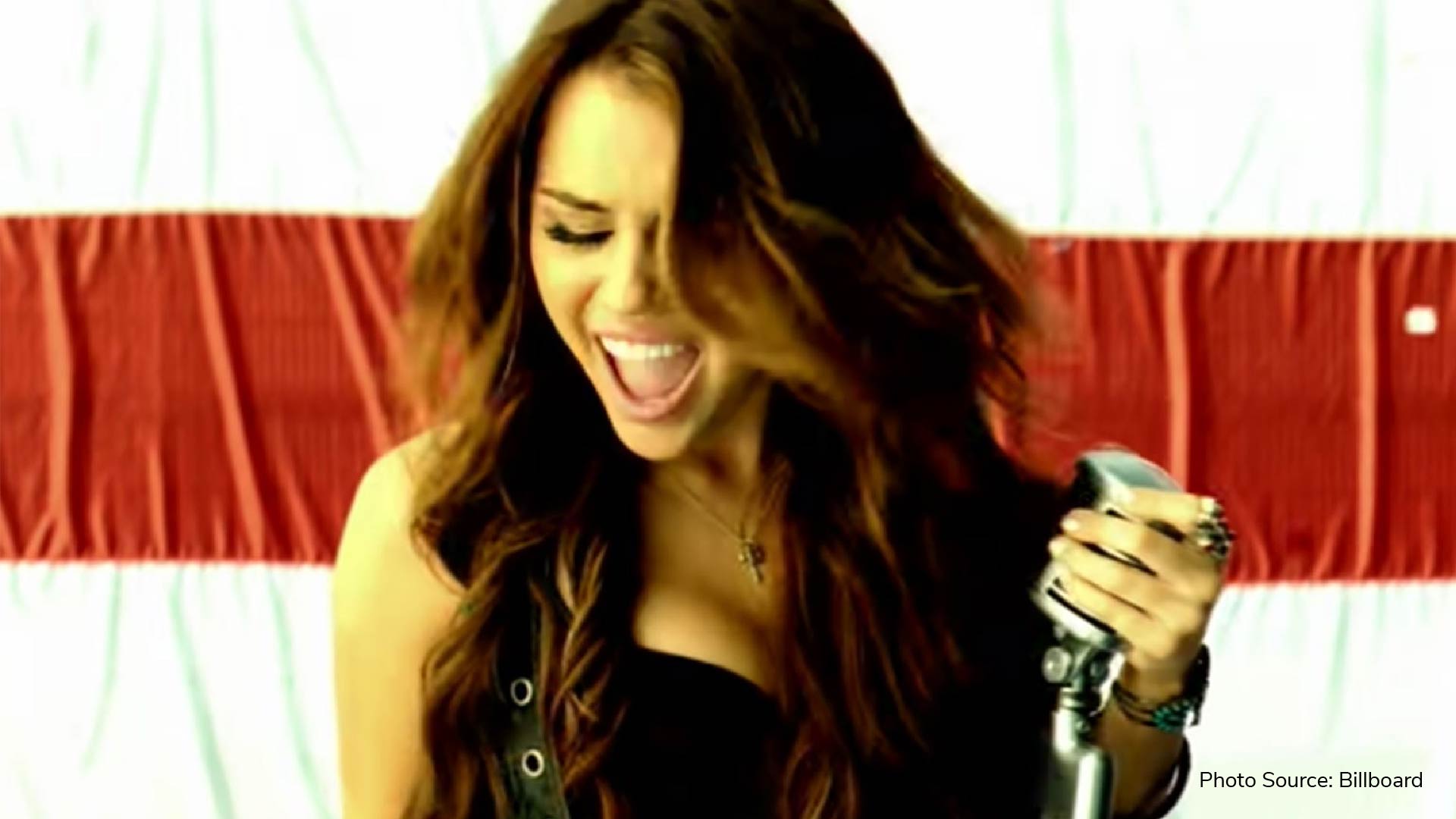 Miley Cyrus’ 2009 banger ‘Party in the USA’ is back in the Billboard Top 100 charts, currently sitting pretty at number 42 after Joe Biden’s historic US election victory.

Following social media posts of celebrations in American streets, it seems that the people have resurrected this iconic tune in a moment of triumph for many US citizens.

In the build-up to the US election, Vice-president Elect Kamala Harris had hosted an Instagram Live session with Miley to talk about the importance of young people voting and the difference it can make. 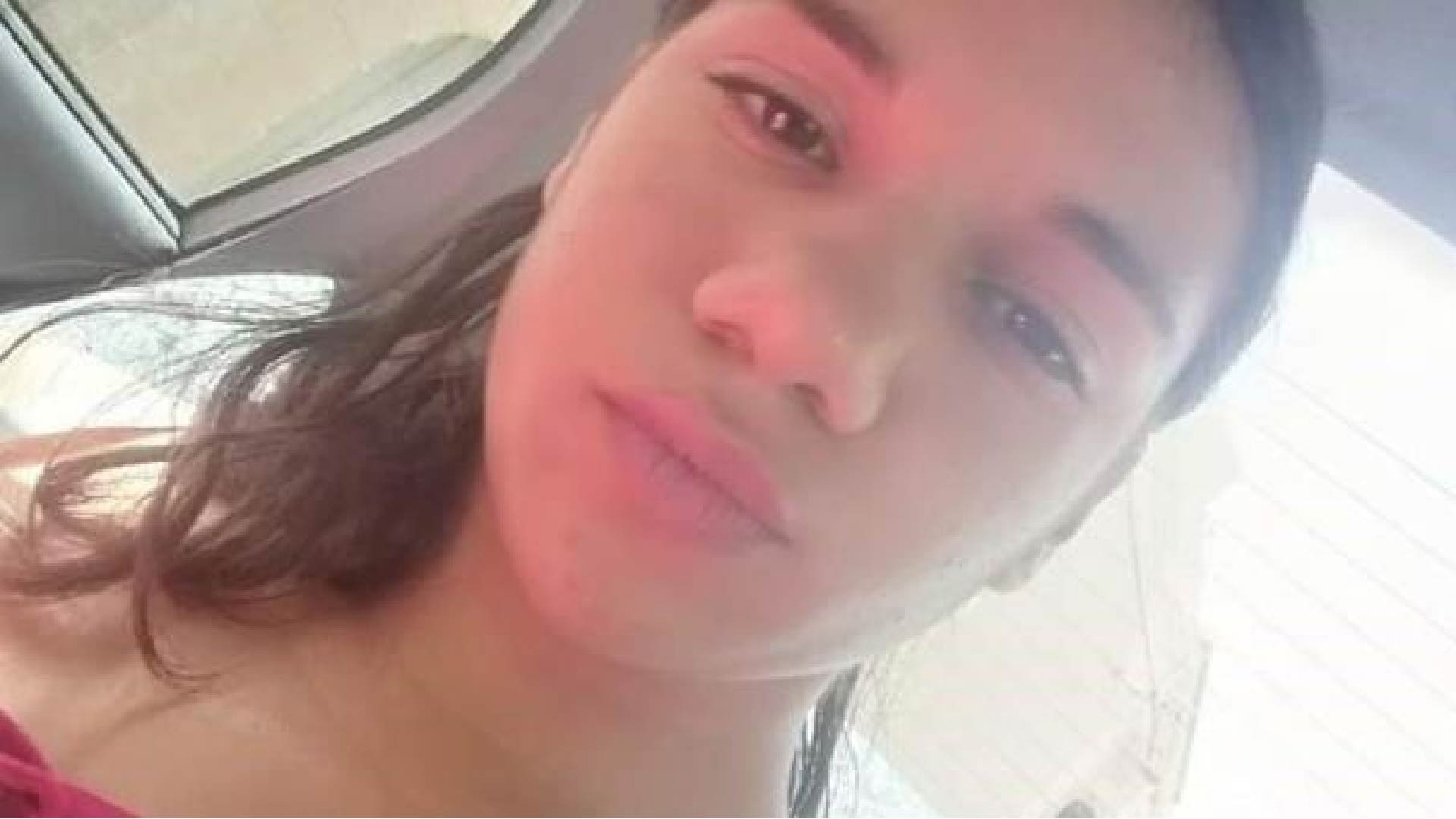 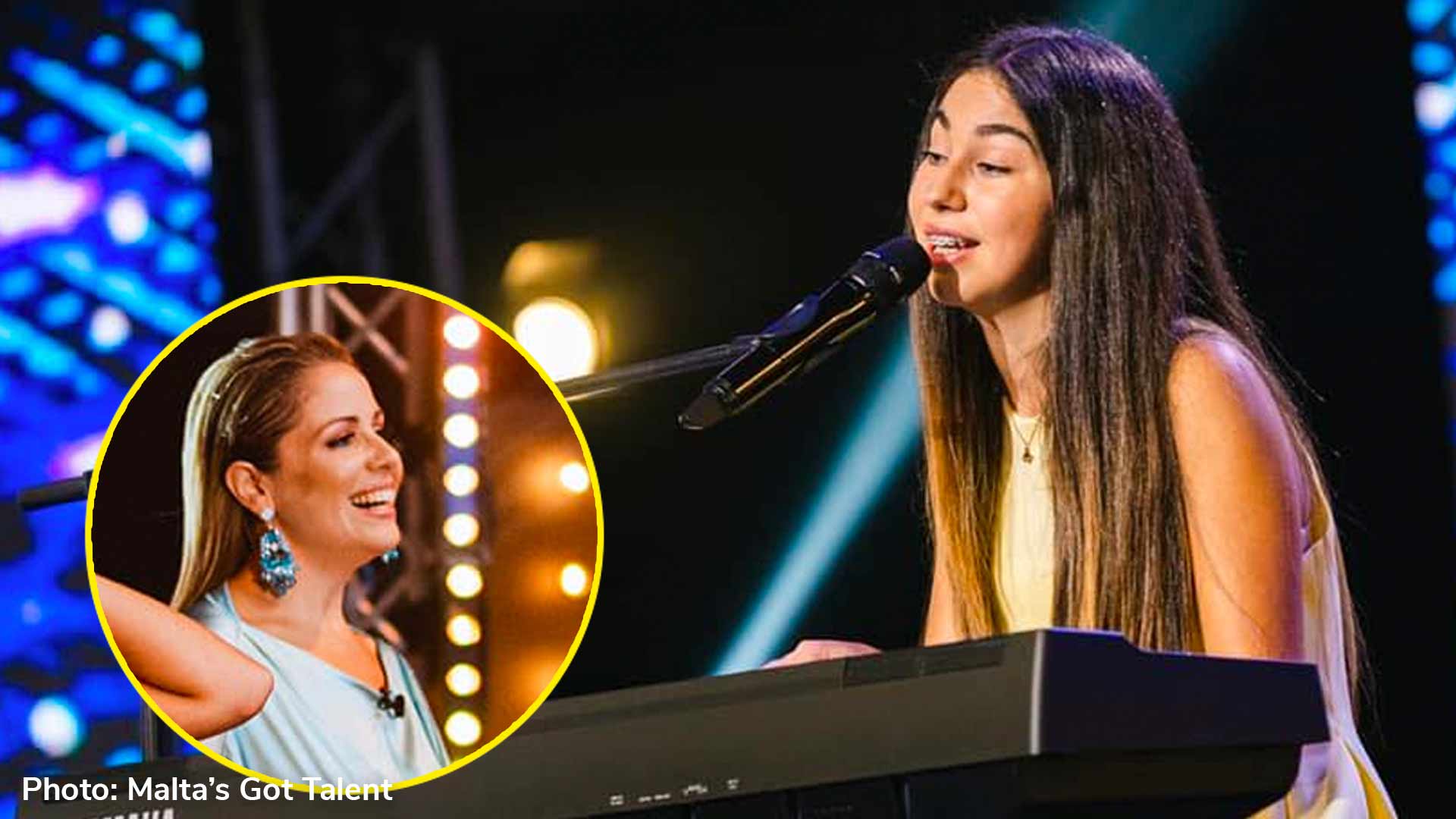 Maxine Aquilina has awarded her coveted ‘Golden Buzzer’ to Emma Cutajar, after leaving Maxine in tears after a very emotional performance.

Emma Cutjar sang a song which she had written herself, dedicating it to her sister, who died before she was born and never got to meet her.

Maxine was so impressed that she awarded Emma her ‘Golden Buzzer’, granting her a place in the semi-final.

Missed her performance? Watch it in below… 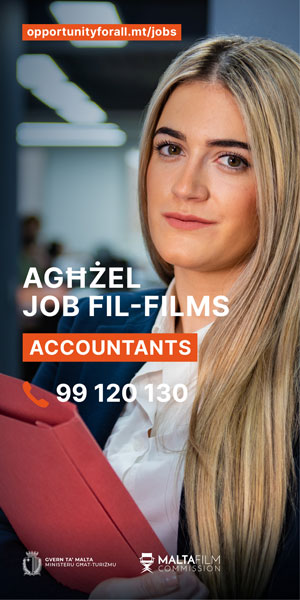