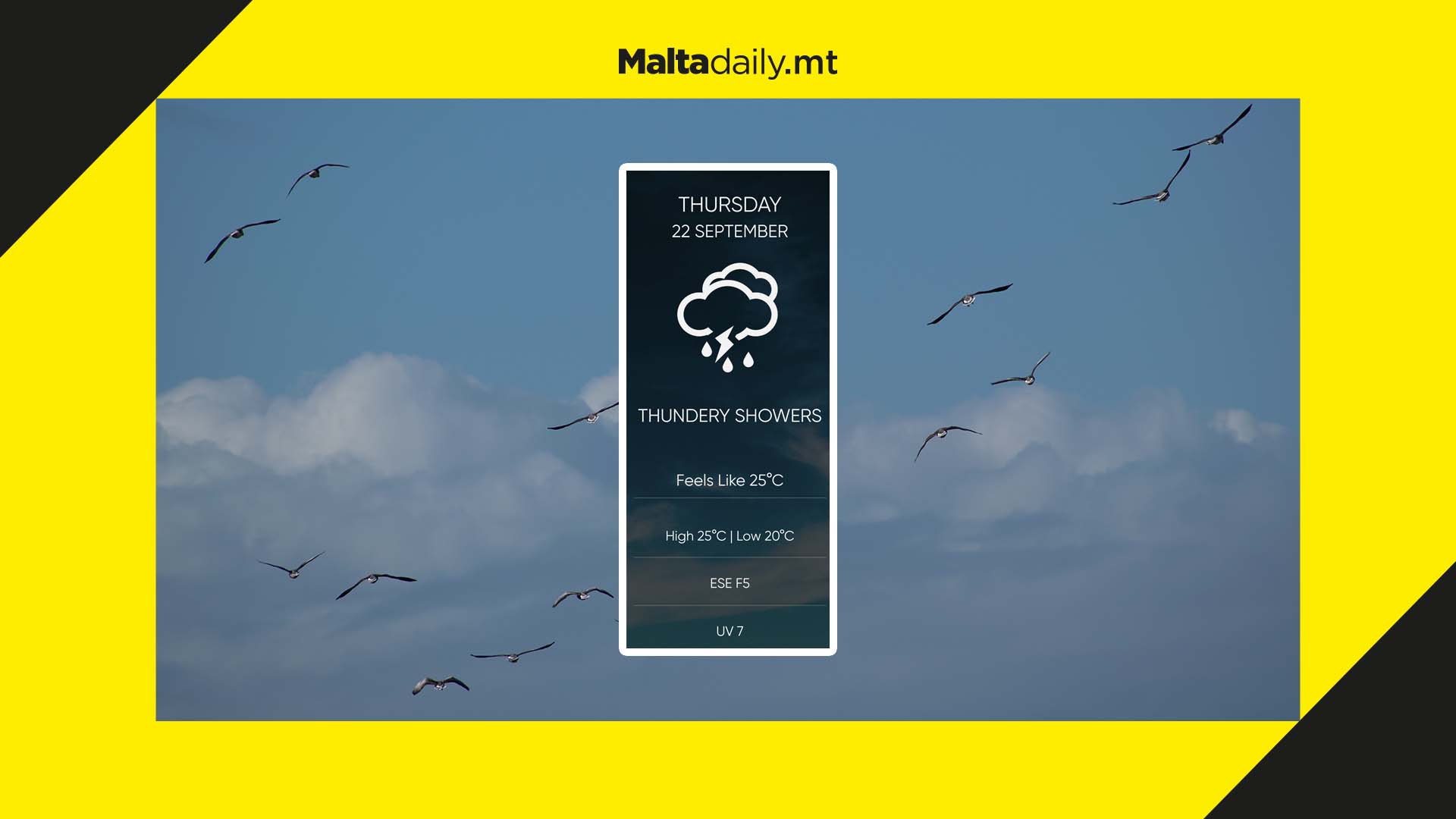 Malta’s Meteorological Office has issued a wind warning for today, with strong East-to-Southeast winds expected to blast over Malta for the remainder of the day.

The warning remains in place until 8pm, with the Met Office also forecasting cloudy skies and thundery showers during the remainder of the day.

Meanwhile, local Facebook weather page ‘Malta Weather’ expects moderate winds with isolate rain showers and thunder across Malta and Gozo, with other page ‘It-Temp Madwarna’ corroborating the forecast with its own.

Temperatures are expected to drop to 20°C later today. 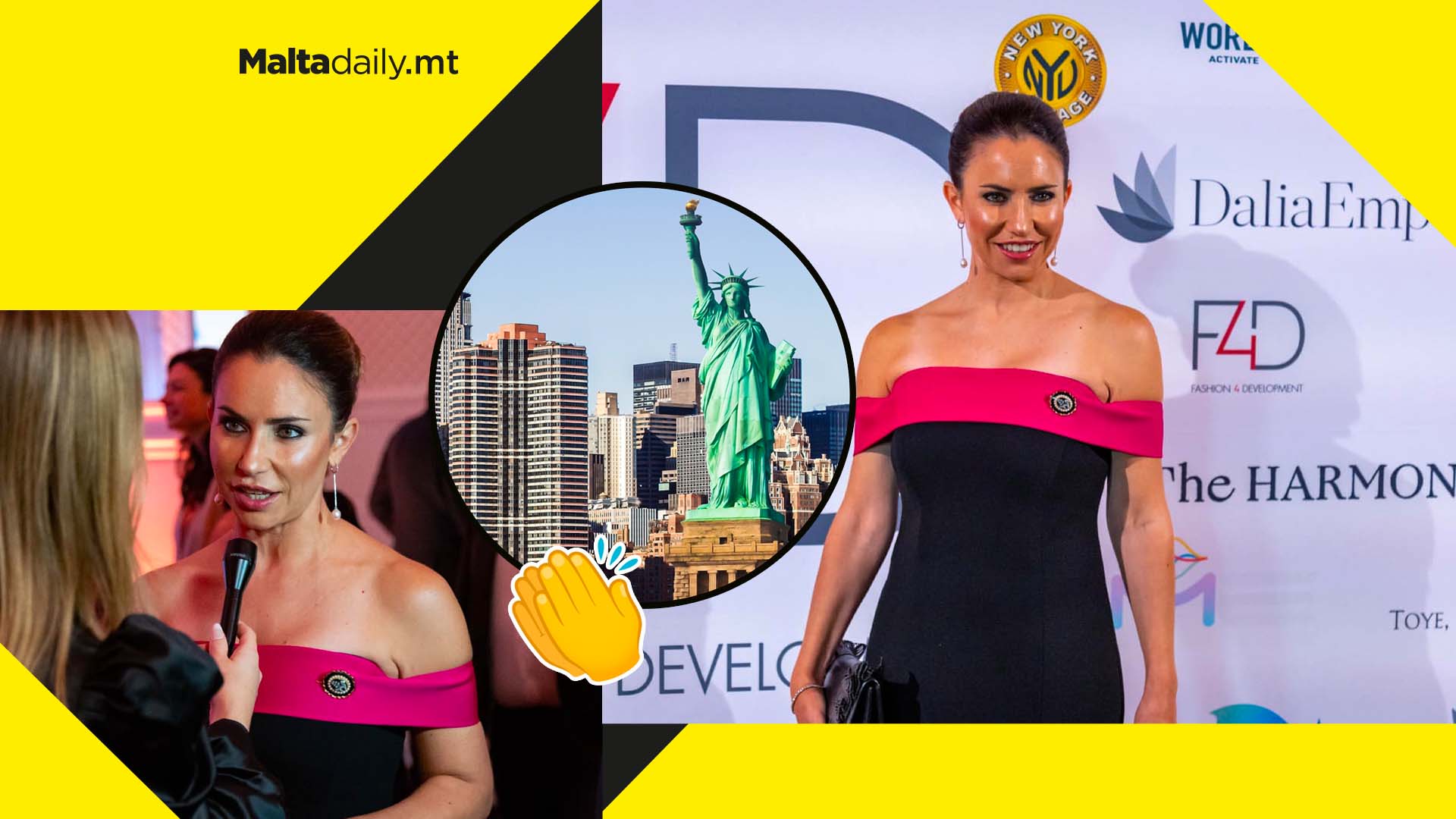 Attending a recent fashion event in New York, USA, Lydia Abela highlighted the importance of sustainable and environmental awareness being at the centre of the fashion industry.

Attending the event whilst her husband, Prime Minister of Malta Robert Abela, fulfils his duties at the 77th United Nations’ General Assembly, Lydia Abela took the opportunity to speak about how the future of fashion lies in sustainable creativity.

Posting a statement on social media, Abela said that she wanted to focus on two very specific and important themes during her address: the social and the environmental.

‘In the social sector, we need to continue working in a global context to improve the conditions of work, especially in the fashion industry itself.’

‘From the environmental aspect, we need to intensify our work to raise more awareness in our kids and the future generations about the importance of the environment of not just today, but of our future.

The latest road works achievements for 2022 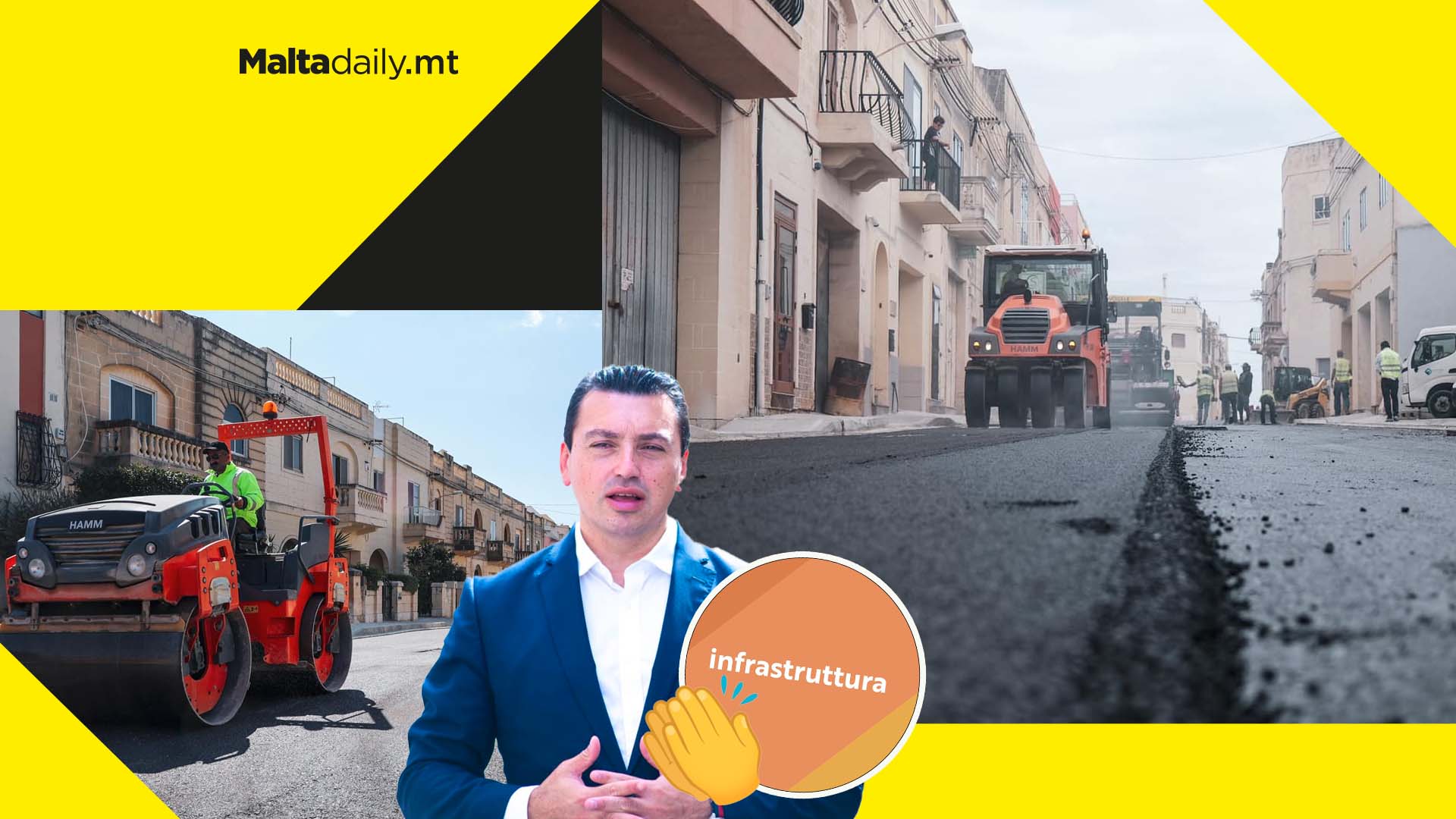 The Ministry for Transport, Infrastructure and Capital Projects revealed on social media some of the latest achievements in road works for the year 2022.

The ministry, under current Infrastructure Minister Aaron Farrugia, rebuilt 128 new residential roads in the first 8 months of 2022 – that is from January to August.

This translates to around 4 roads being rebuilt per week as well as 27 kilometres of better roads for the residents of various Maltese towns and villages.

Last but not least, the work yielded 50 kilometres of new pavements being installed to ensure safer passageway for the same residents. 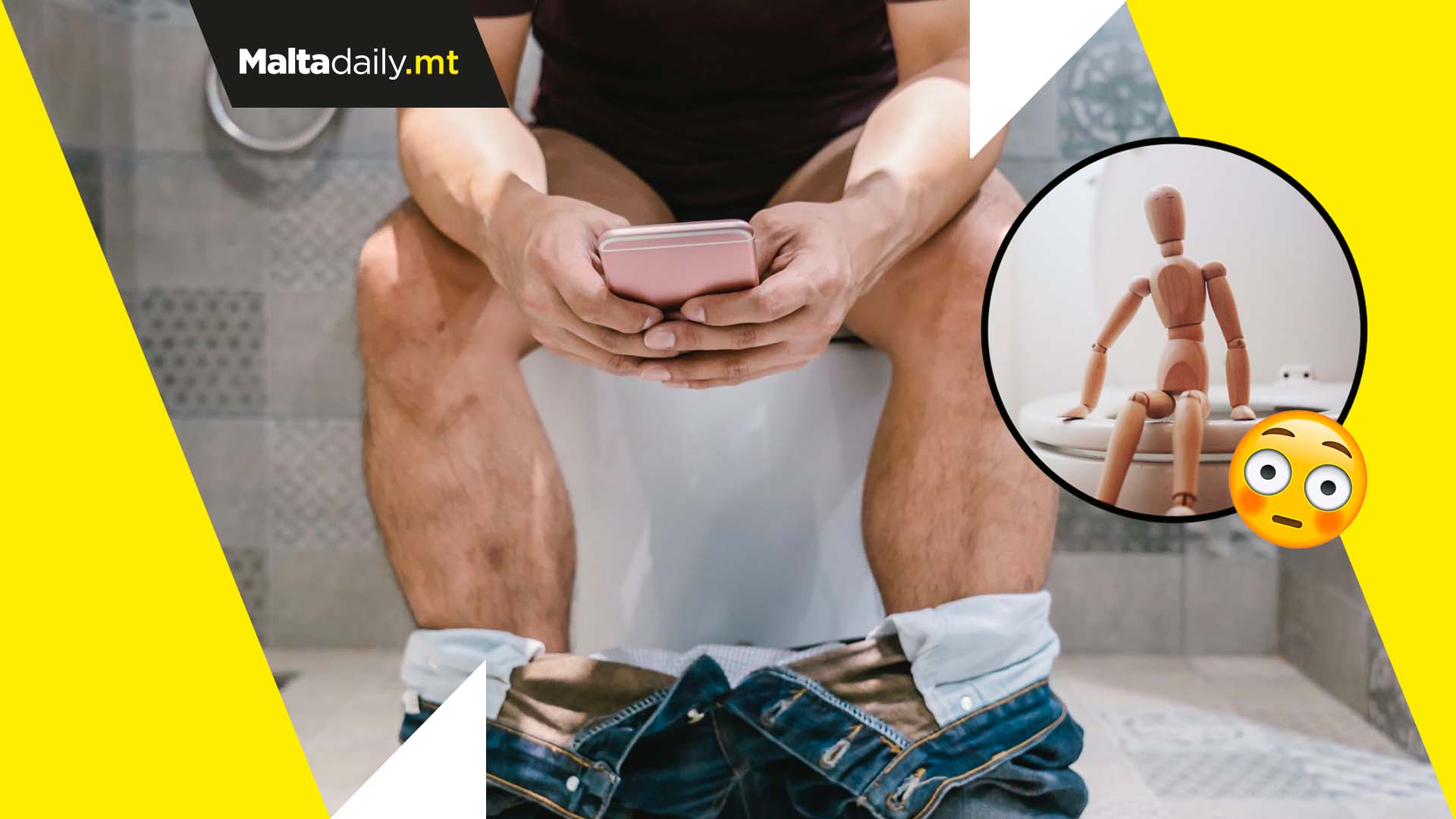