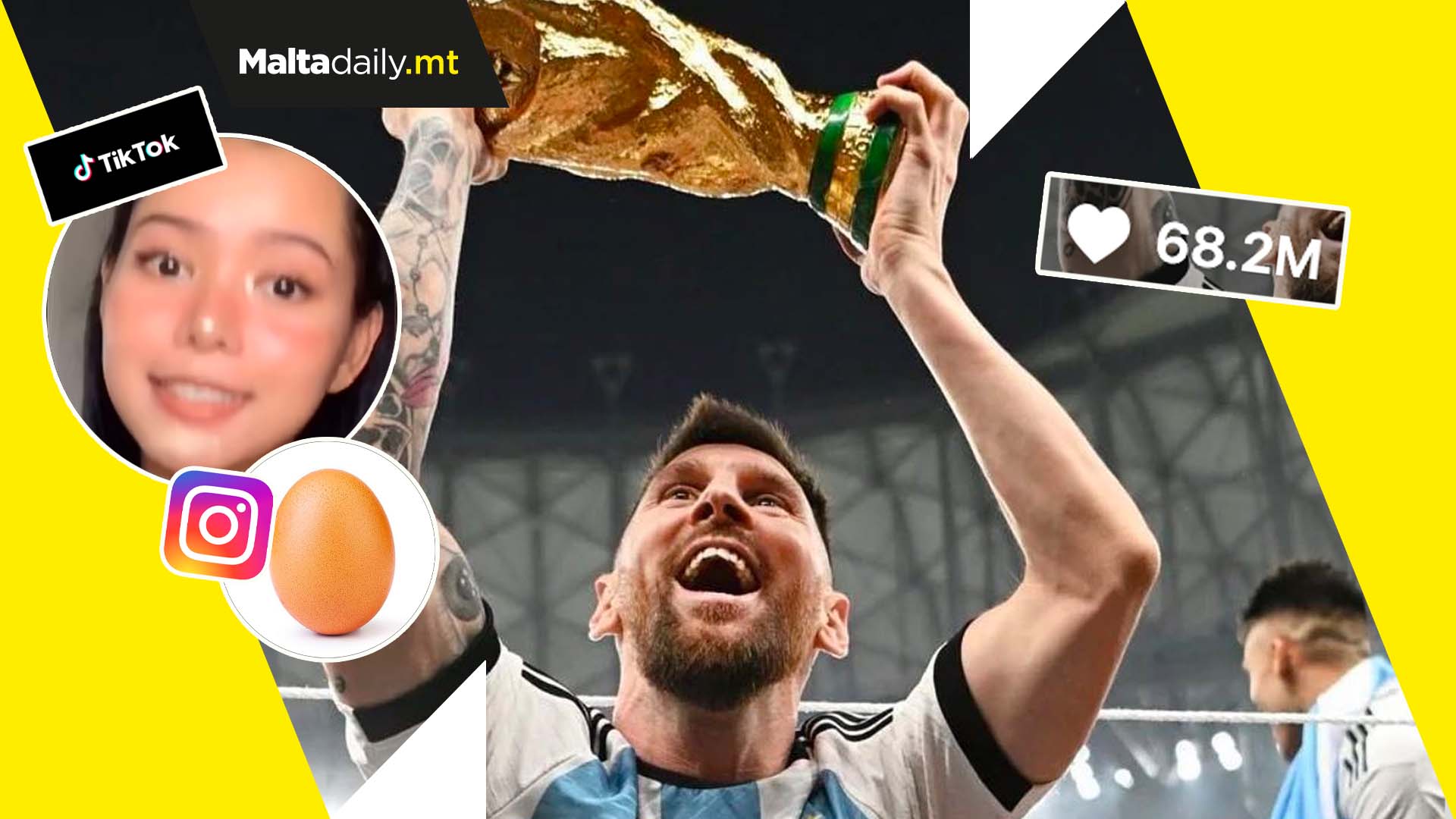 Not only has Lionel Messi managed to overtake his own collaborative Instagram post with Cristiano Ronaldo and the record breaking egg post, but his World Cup post has just hit a social media record.

That record used to be held by a TikTok video created by Bella Poarch, lip-synching to ‘M to the B’ by British rapper Millie B. The TikTok video had the most likes on any social media platform, currently at 60.4M.

However, the Argentinian player’s post overtook it at (currently) 68,209,996 likes just two days of posting.

Meanwhile, another of the player’s posts is also on lieu to break further records. Messi cuddling the World Cup trophy in bed currently sits at around 46.5 million likes. That egg might just lose to two of Messi’s posts in a few days. 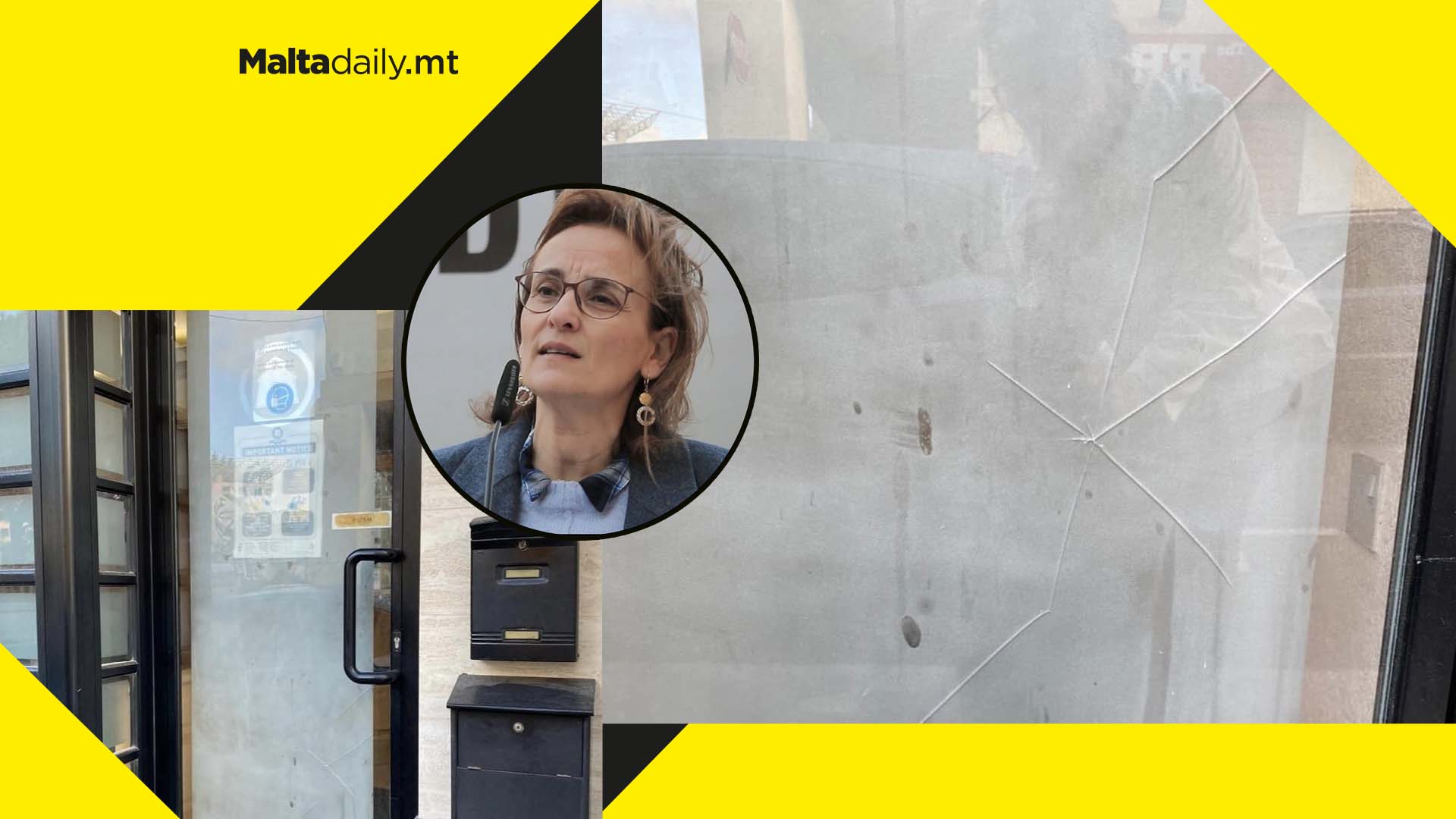 One of Malta’s leading anti-abortion activists, Miriam Sciberras, has filed a police report alleging vandalism to her clinic’s door.

Sciberras took to Facebook to say that her clinic door window had been purposefully broken and that she had sought the help of police to get to the bottom of it.

She went on to say that the act of vandalism has to do with her current anti-abortion campaigning, saying that all she has done was try to give unborn babies a voice.

‘Even though they broke my clinic’s door to try and intimidate me, I promise to continue working for those most vulnerable in society and in favour of the future generations who have not yet been birthed’ she said. 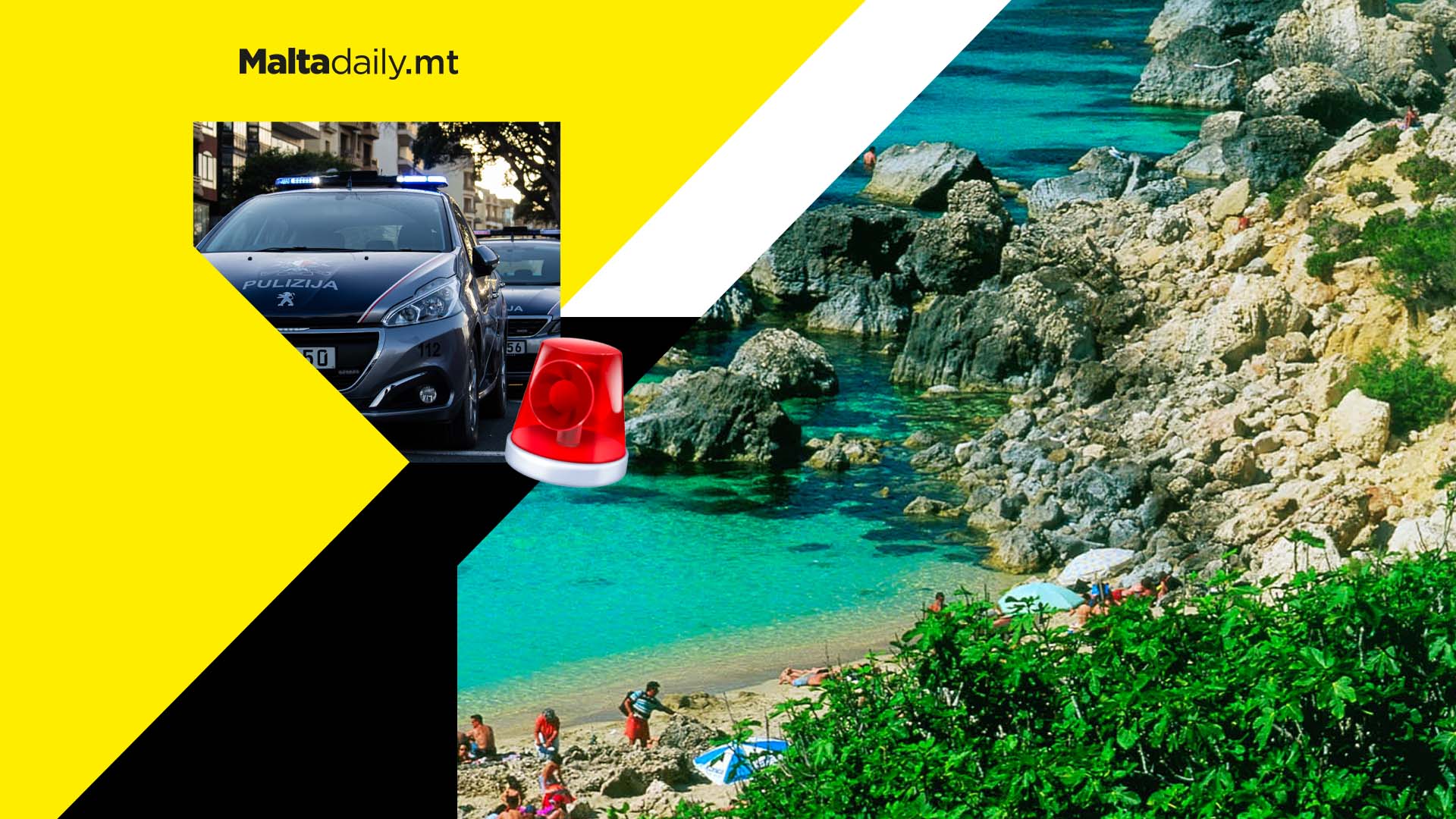 Police revealed that a body was spotted in the area of Paradise Bay, Ċirkewwa this morning at around 0845hrs.

Police intervened immediately on site wherein they found the body of a person far into the decomposition stage. Civil Protection members also convened on site to retrieve the body.

Autopsies carried out on the corpse are yet to establish the identity of the person as well as the cause of death. The body was found wearing a red pair of shorts.

An inquiry has been opened and investigations are ongoing. 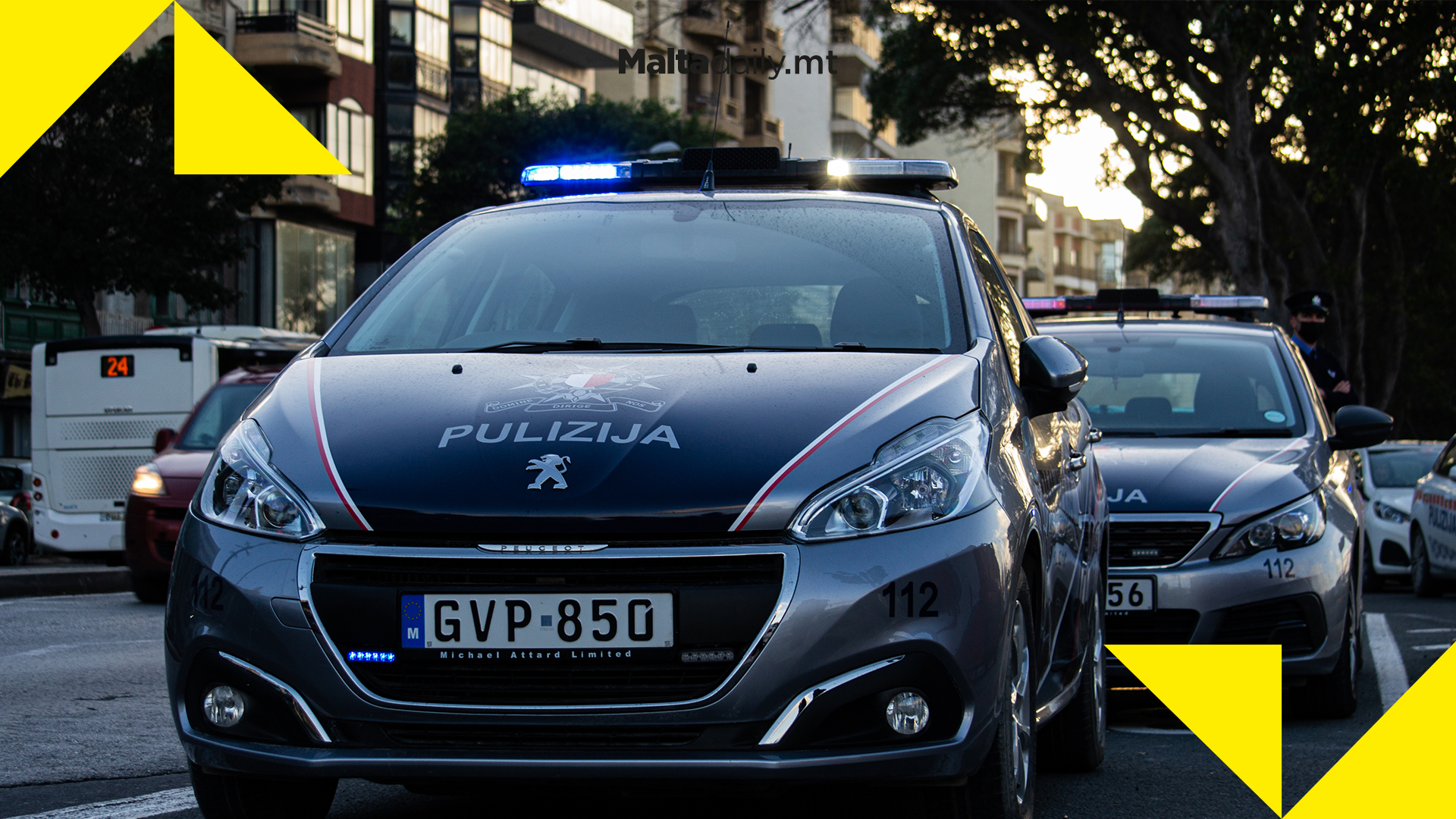 The first accident happened at 6:45am in Mellieħa. A 26-year-old man residing in Rabat, Gozo crashed his car into a pole. A 25-year-old man and a 30-year-old from Gozo were passengers in the same car. The driver and one of the passengers were rushed to hospital and later certified to have suffered grievous injuries.

Approximately 2 hours later, another man suffered injuries after being involved in an accident in St. Pauls Bay. The 27 year-old, was riding a Peugeot Speedfight motorcycle and for an unknown reason crashed into a Toyota Hilux being driven by a 66 year-old man.

In a separate accident, that happened at 10:00am, in Birkirkara, a 65 year-old woman was hit by a 24-year-old man driving a Renault Captur. The woman was rushed to hospital and was certified to have suffered grievous injuries.

The police are still investigating all 3 accidents. 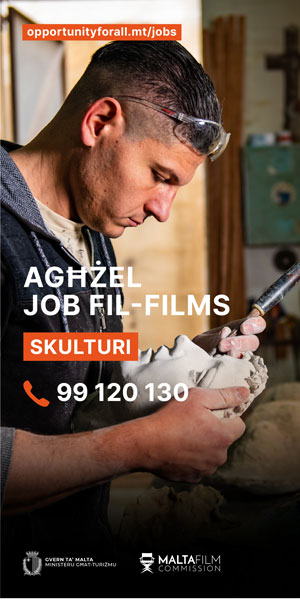