Meet the Rat Children of Pakistan 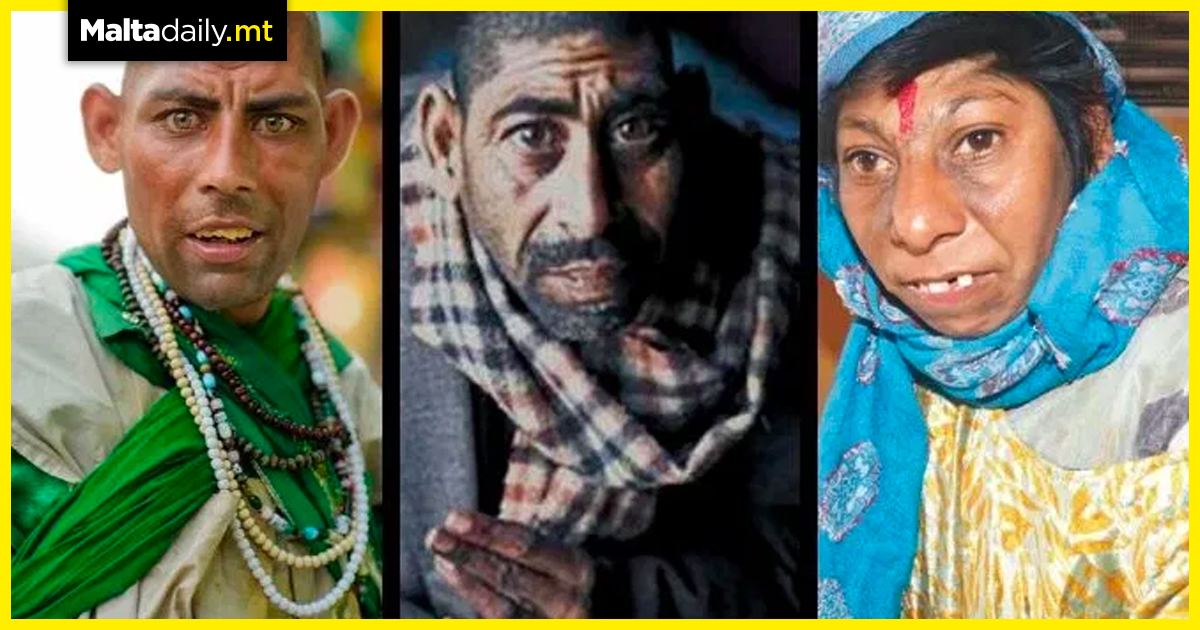 One of the most bizarre religious practices the world has ever seen has resulted in the creation of a group of people in Pakistan called ‘the Rats of Shah Dola.’ Also known as the rat children of Pakistan, these are people who stick out as being beggars with very small heads and flat foreheads wearing long robes. How did this come to be?

In short, Shah Dola was a Sufi Saint who took care of babies born with mental disabilities and abandoned by their parents. These children had to beg to earn their keep and survive their lifestyle. It was also said that the saint could bless childless couples with children. There was a catch however.

The couple who prayed for a child would have to donate their firstborn to Shah Dola’s service. Desperate childless parents abided by the rule far after his death, and to this day, the saint’s shrine in Gurjat still saw firstborns left there.

The administration of the shrine put a heavy iron cap on the head of these children, restricting the growth of brain and skull. This resulted in these children growing up with mental disabilities and physical features which many people unfortunately associate with rats.

Despite the government of Pakistan attempting to take control and ban the practice, no official efforts were made to stop the practice. People still give money to the beggars due to superstitious beliefs that should they not work charity with them, their own children would be born with similar disabilities. Media outlets attempting to shed light on the practice did not stop it from happening, and it goes on to this day. 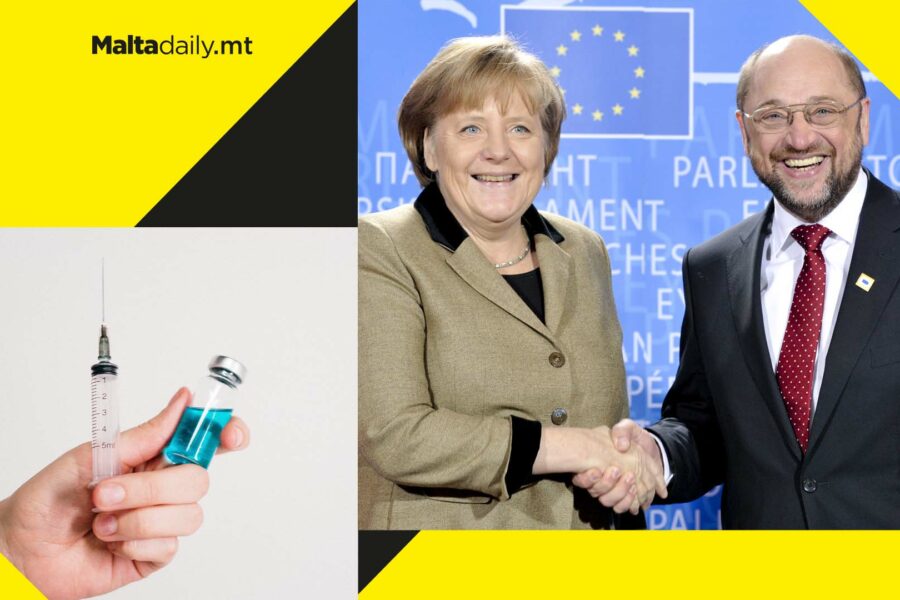 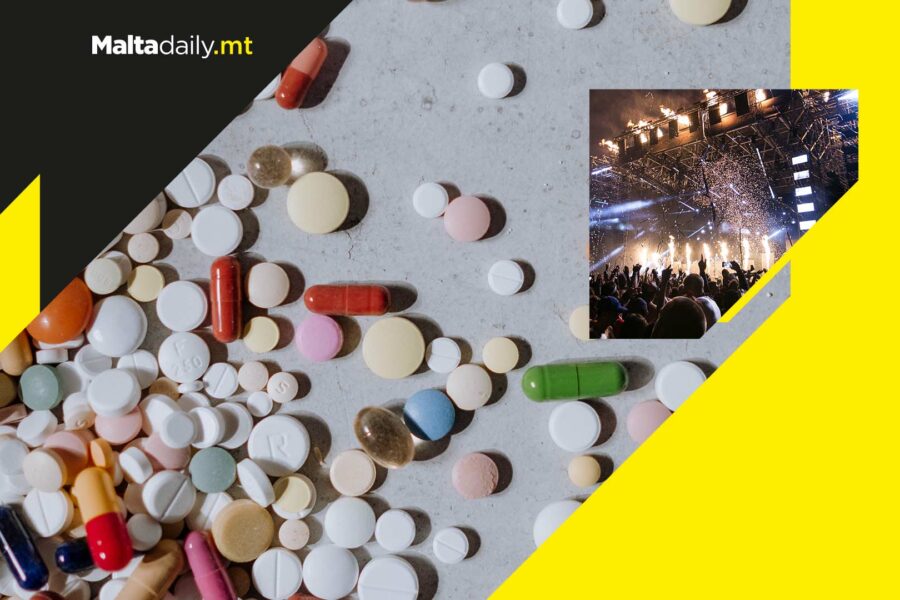 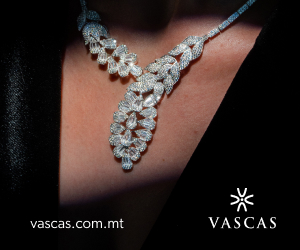 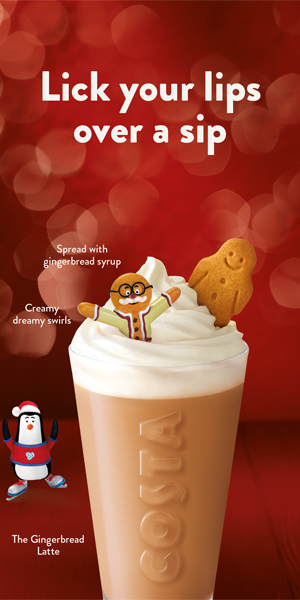