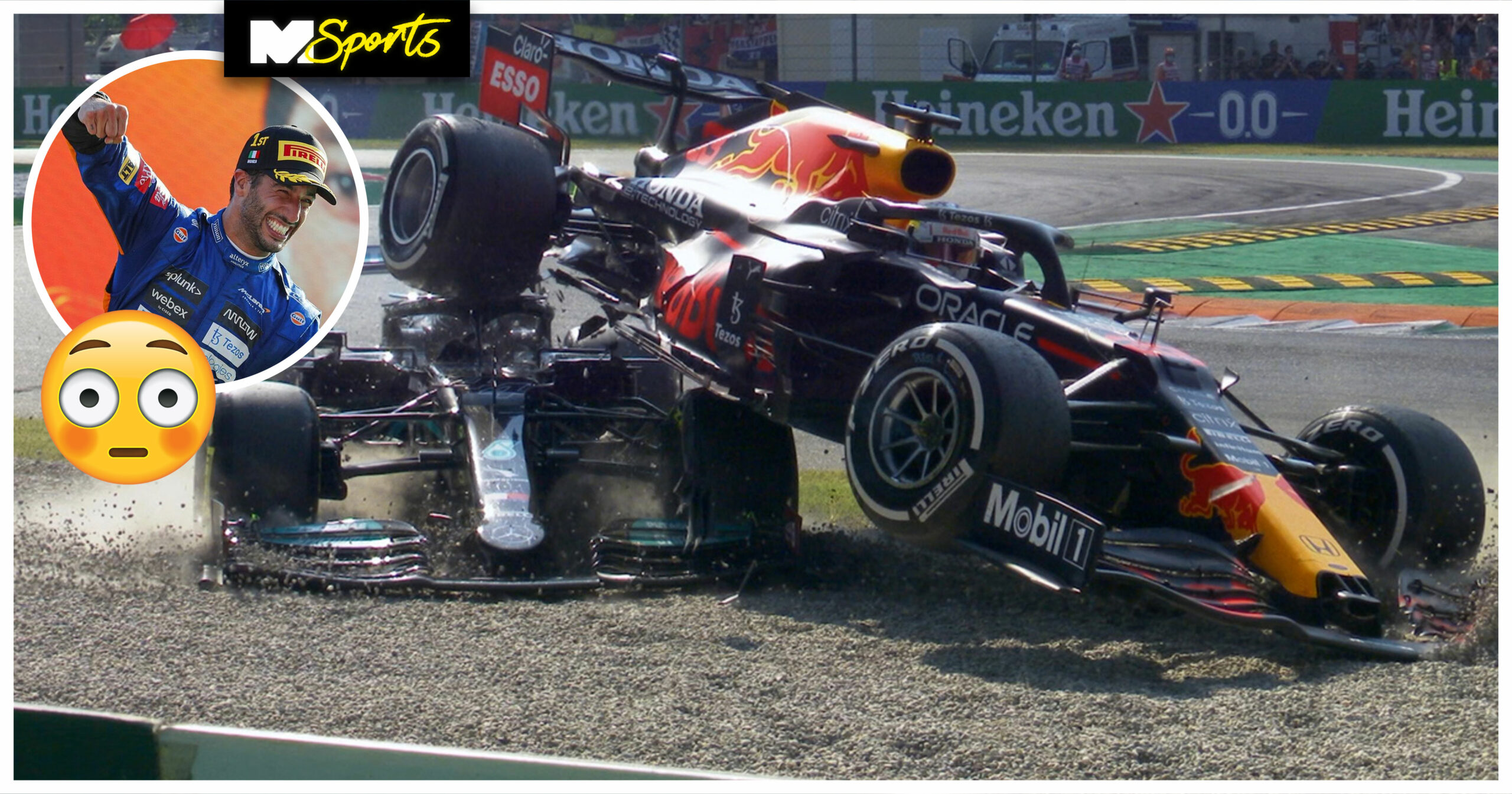 Yesterday, one of the most iconic F1 races of the year in Monza occurred. Monza is one of the few race tracks around the world that are generally known like Silverstone or the Monaco street circuit. Monza is renowned for it being one of the fastest tracks around, so much so that it’s nickname is the ‘Temple of Speed’.

This year’s race again delivered as we had an unusual winner in Daniel Ricciardo, incredible racing from drivers like Bottas and risen tensions in Lewis’ and Max’s rivalry. This race was also the second time that the sprint qualifying format was used, after its success in Silverstone.

McLaren stole the show throughout the weekend as after an impressive qualifying and Sprint race they found themselves starting the race at 2nd and 3rd position. Daniel Riccardio who before Monza wasn’t having the best of seasons, highly impressed in the sprint race starting 4th and finishing 2nd. This good performance continued the next day as after overpassing Max Verstappen on the first corner he managed to guide himself to his first race win since 2018 and McLaren’s first race win since 2012. Other McLaren driver Lando Norris also impresses coming in 2nd.

The other highlight of the day was Max Verstappen and Lewis Hamilton’s crash. This crash like the one in Silverstone was very controversial as it wasn’t really clear who’s fault it was. However the FIA thought otherwise, as after the race ended they announced that Max will be serving a 3-grid penalty in his next race. Hamilton after the race thanked the halo of his car for saving his life.

Congratulations to McLaren for winning their first race since 2012 and becoming the first team this season to have both drivers finishing 1st and 2nd. 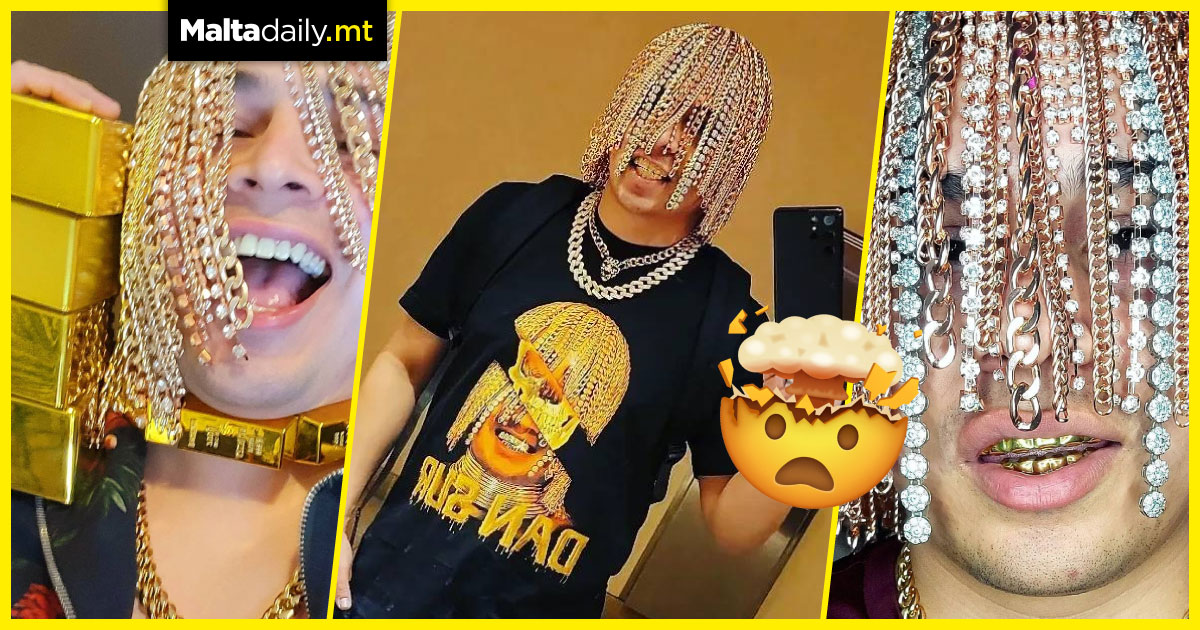 23-year-old Mexican rapper and reggaeton artist Dan Sur has gone viral after sharing that he had gold chains surgically implanted into his scalp becoming the self-proclaimed “first rapper to have gold hair implanted in human history.”

The rapper is a frequent poster on TikTok, increasingly gaining popularity for his gold locks (literally) with some of the videos gaining as much as 22 million views for the extravagant and over-the-top hairdo and typical rapper pomp and bravado.

Sur stated that he hopes that not everyone copies him now, going on to explain that the procedure consisted of having “a hook that is implanted in my head and that hook has hooks and they are all hooked in my skull, under my skin.”

Send this to someone who should consider this hairstyle.

Around 1.5 million bees burned in suspected arson in Xewkija 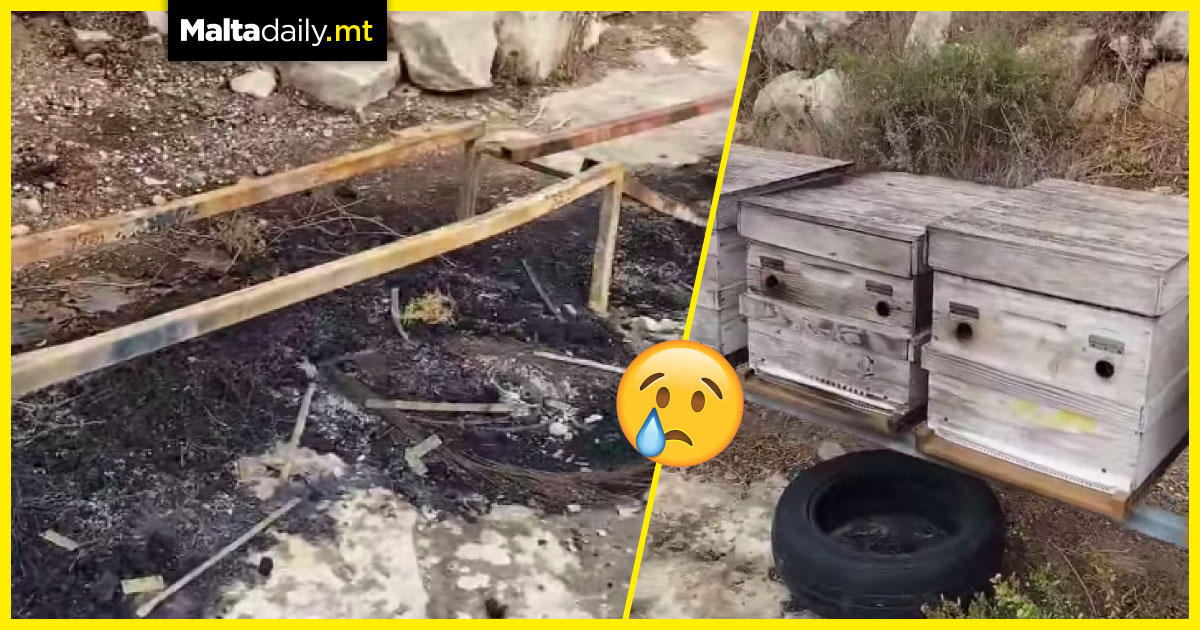 An approximate 1.5 million bees were burned in Xewkija, Gozo in what is suspected to be an act of arson. The owner of the hives, Ermanno De Chino posted a gruesome clip of what remained of the 28 bee hives with the caption, “Malta used to be the island of honey, now it is the island of hatred for bees”.

The video shows how car tyres were placed under the hives and set on fire, not only killing the bees but causing thousands in damages. De Chino told Times of Malta that the immediate damage is over €10,000, with another estimated €7,500 due to loss of production for the following year. He went on to state such an attack caused biological and moral damages, highlighting the fact that he has dedicated his life to bees and seeing such an act happen leaves its mark.

This is not the first arson case of its kind, as 200 fertilisation nuclei with around 250,000 bees and their queens being burned in Għasri in 2016. 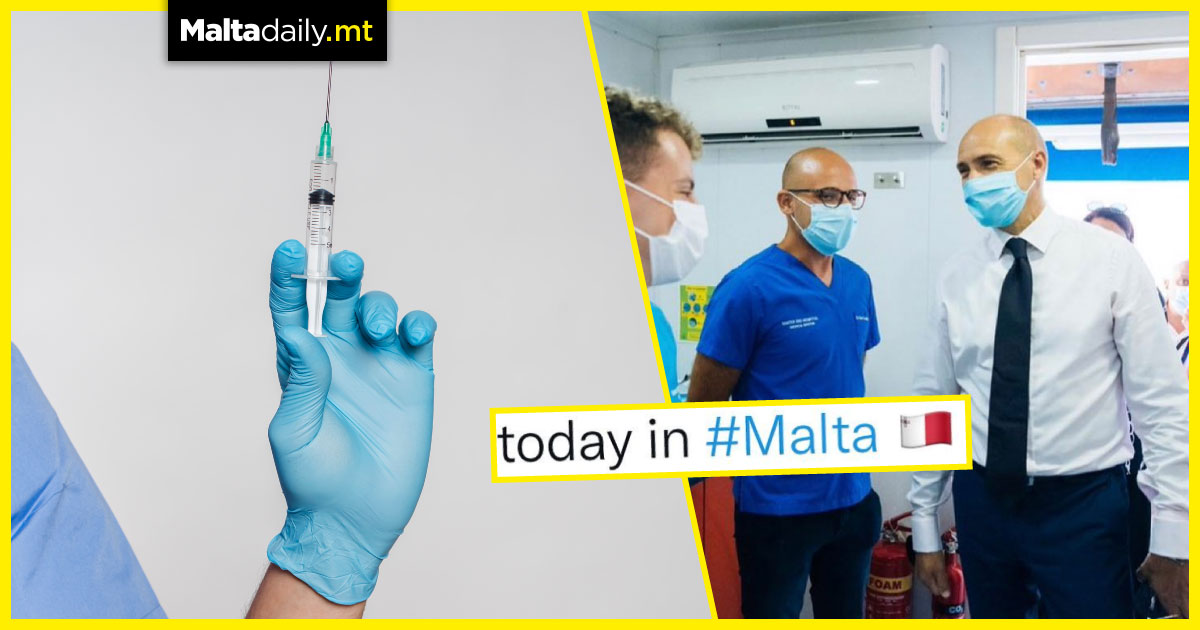 Currently, 90% of Malta’s population aged 12 and over has been fully vaccinated against COVID-19, with the government beginning the booster roll out in fear of a resurgence of the virus. The authorities have expressed concerns that the vaccine’s diminishing level of protection may contribute to a surge in cases, an issue which Malta has seemed to manage throughout the summer months despite the influx of tourist.

The booster shots being given are reportedly mRNA vaccines manufactured by Pfizer and Moderna, with Chris Fearne revealing in a recent press conference that the distribution of booster jabs to the remainder of the population will be determined in due course.

When do you think booster shots for the general population will begin to roll out?