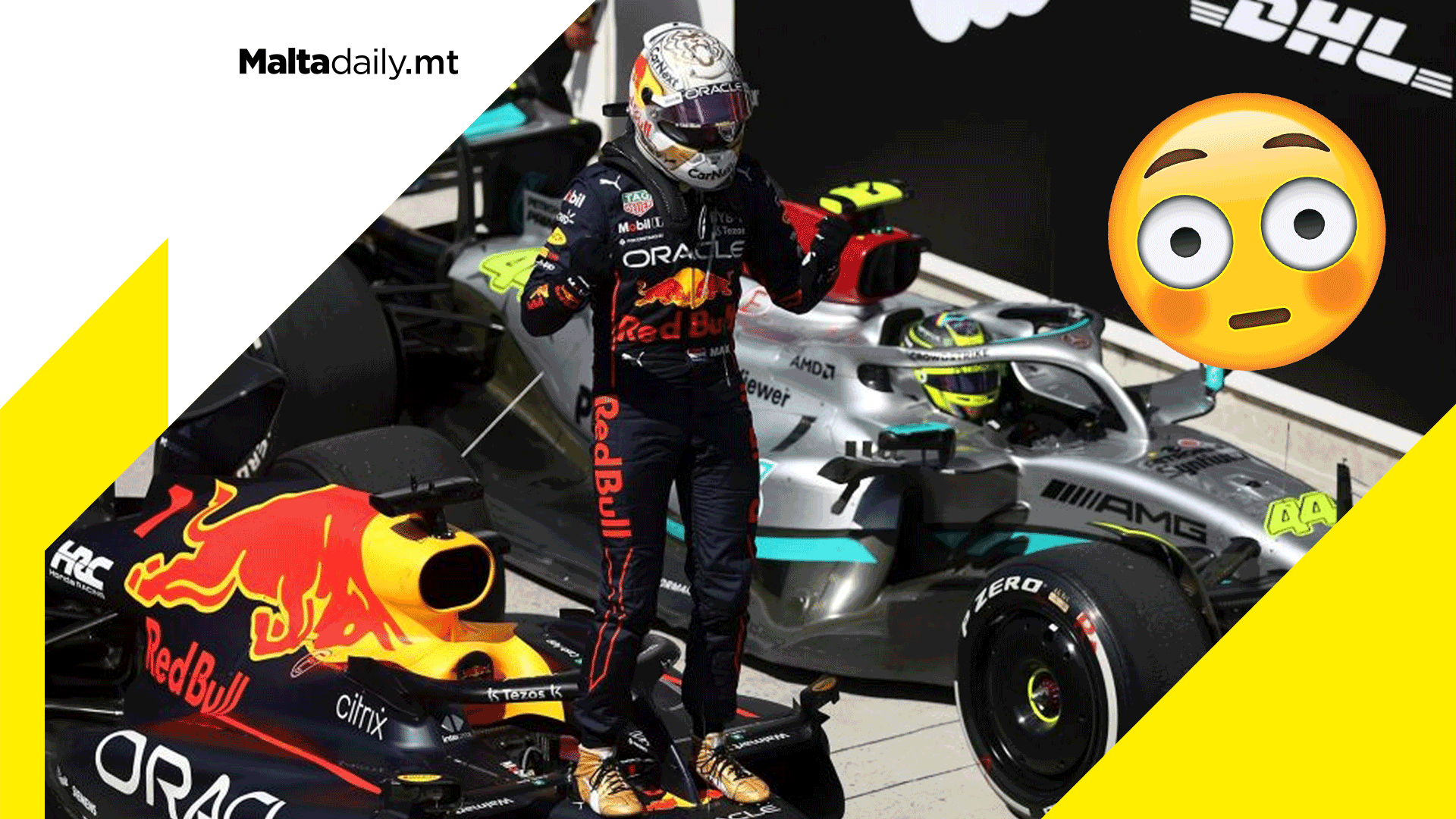 Current World Champion Max Verstappen has won yet another race, this time in Canada to increase his championship lead over teammate Sergio Perez and Ferrari golden boy Charles Leclerc. The Dutch driver claimed his 5th win in 6 race whilst withstanding immense pressure from Ferrari driver Carlos Sainz who is still looking for his first Formula One win.

It was looking like a comfortable win for the Red Bull driver, until the 49th lap where a Yuki Tsunoda crash forced a safety car to come out. It seemed like everything had gone perfect for Carlos Sainz and Ferrari as the Spanish driver was now very close to Verstappen whilst having a fresher set of tires. However it was not to be yet again for Sainz, as Max proved his credentials as World Champion and calmly withstood Sainz’s pressure to win his first ever Canadian Grand Prix.

The last podium place went Mercedes driver Lewis Hamilton. This was his second podium finish of the season, a far cry from his incredible form in past years which saw him win the Driver’s Championship numerous times.

It was another tough race was for Ferrari driver Charles Leclerc and Red Bull driver Sergio Perez. Leclerc who started the race from 19th place could only muster a 5th place finish due to yet another inconsistent performance from the Ferrari pit team and race engineers. Perez race unfortunately did not last long with him having to retire due to a gearbox issue in the 7th lap.

The next race will be held in the iconic Silverstone circuit on Sunday the 3rd of July. Red Bull will be hoping to further extend their Championship lead whilst Mercedes and Ferrari will be looking for a good performance  to catch up. 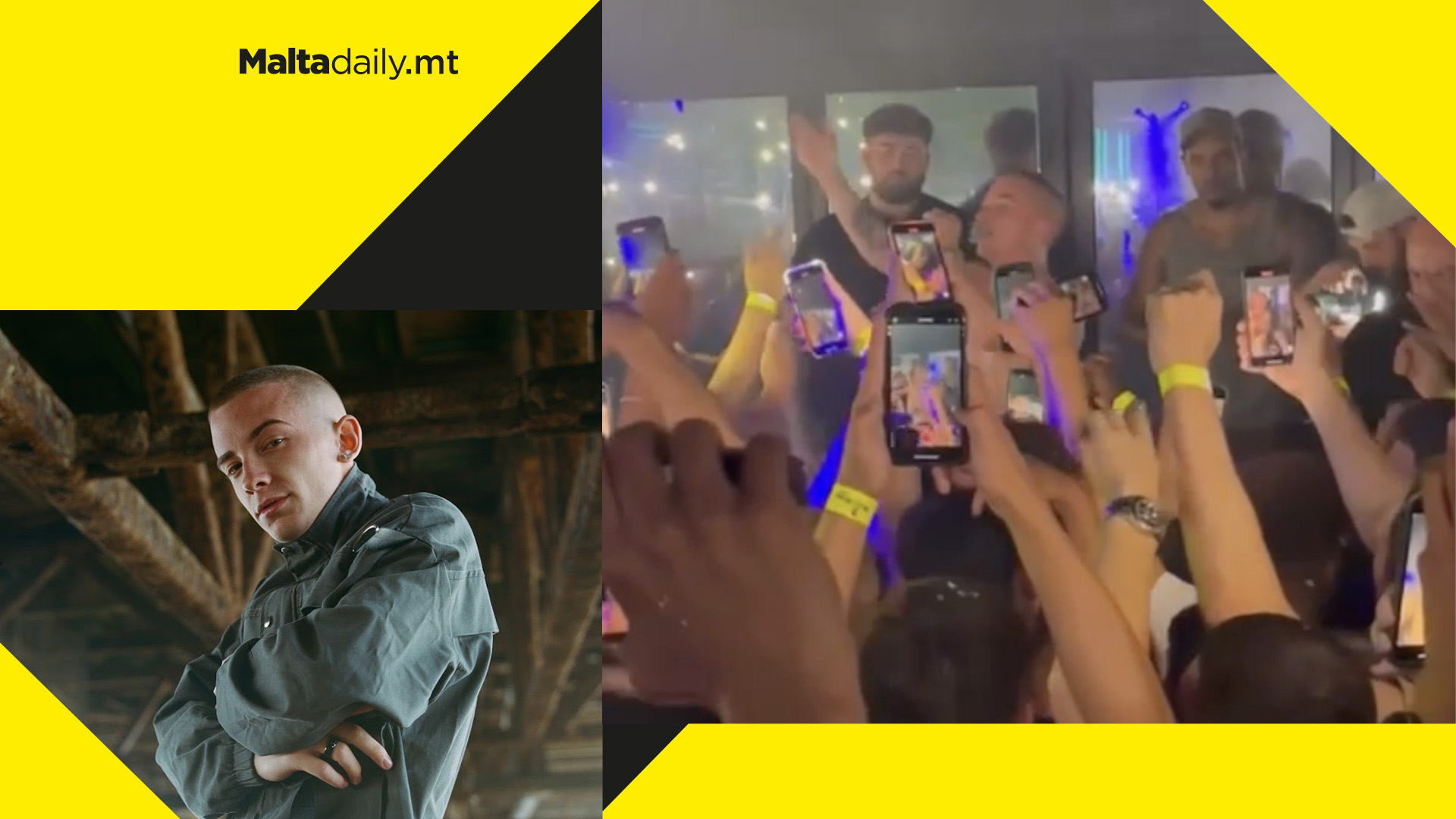 With phone lights illuminating the club from the moment he entered the building, ArrDee and his DJ put on a clinic of British rap and trending hits, with the crowd singing along to one hit track after the other.

ArrDee was part of Havana Club’s official opening after a 5-month renovation period, with the renovated club rocking neon lights, new bars and a rocking sound system as it ushers in a new era. 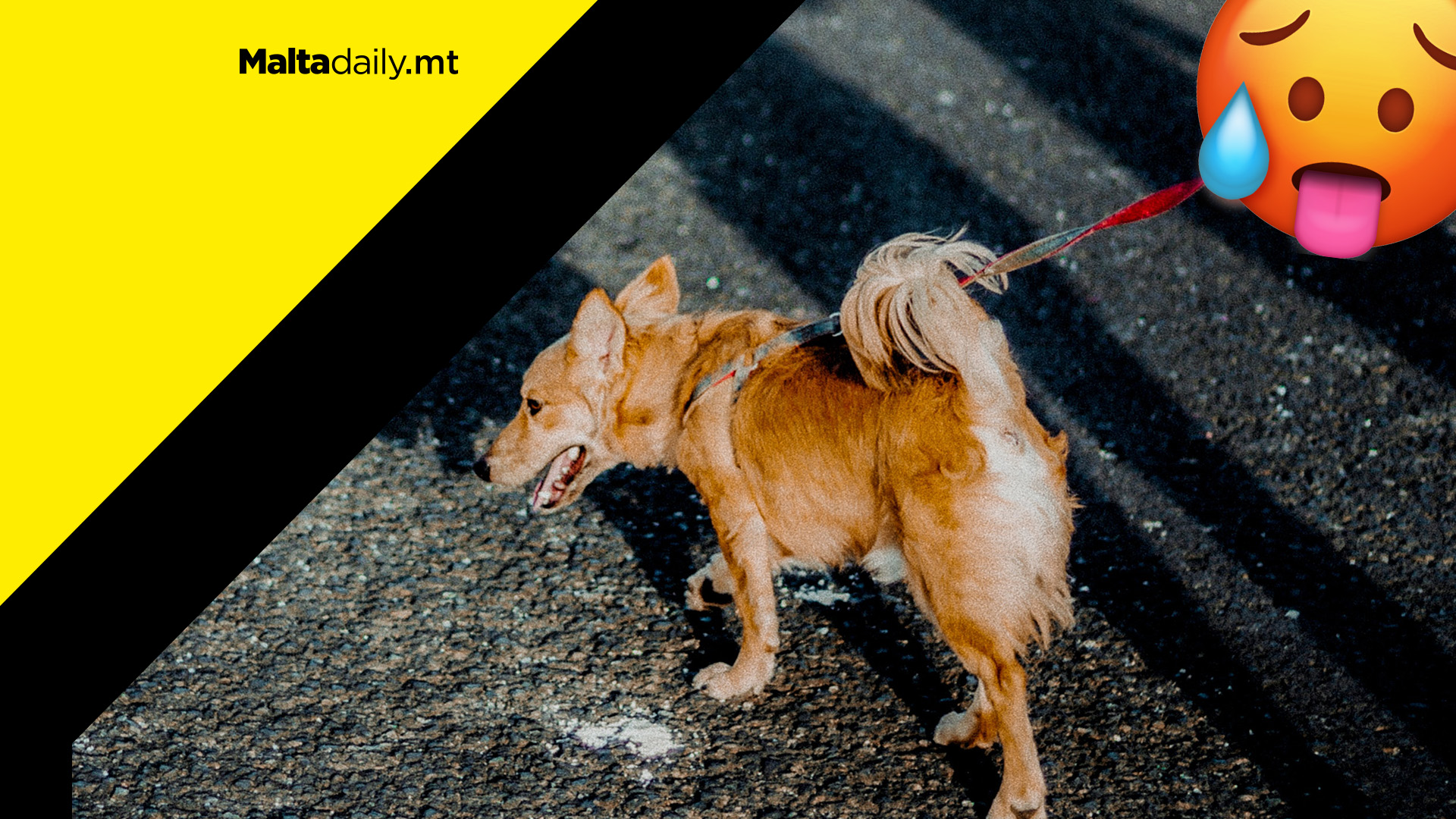 As temperatures in Malta continue to soar for the summer, dog owners are being advised to remain vigilant in the face of increasingly hotter days.

With temperatures approaching the typically-Maltese 40ºC mark, our furry friends’ health and hydration should be constantly monitored and a 7-second test has unveiled how dog owners can gauge the heat. The Kennel Club stated that “the best way to tell if a pavement is too hot for your dog to walk on is to place the back of your hand on the pavement for seven seconds. If it’s too painful for your hand, then it’s too painful for your dog’s paws.”

The organisation, together with multiple other animal awareness groups, have urged others to walk their dogs at cooler times of the day to reduce burning of paws and risk of heatstroke development. A vet organisation has stated that it is generally safe to walk dogs at temperatures of around 19°C, with even temperatures of 20°C offering risk of heat stroke.

Malta’s jellyfish invasion continues as temperatures soar for the summer 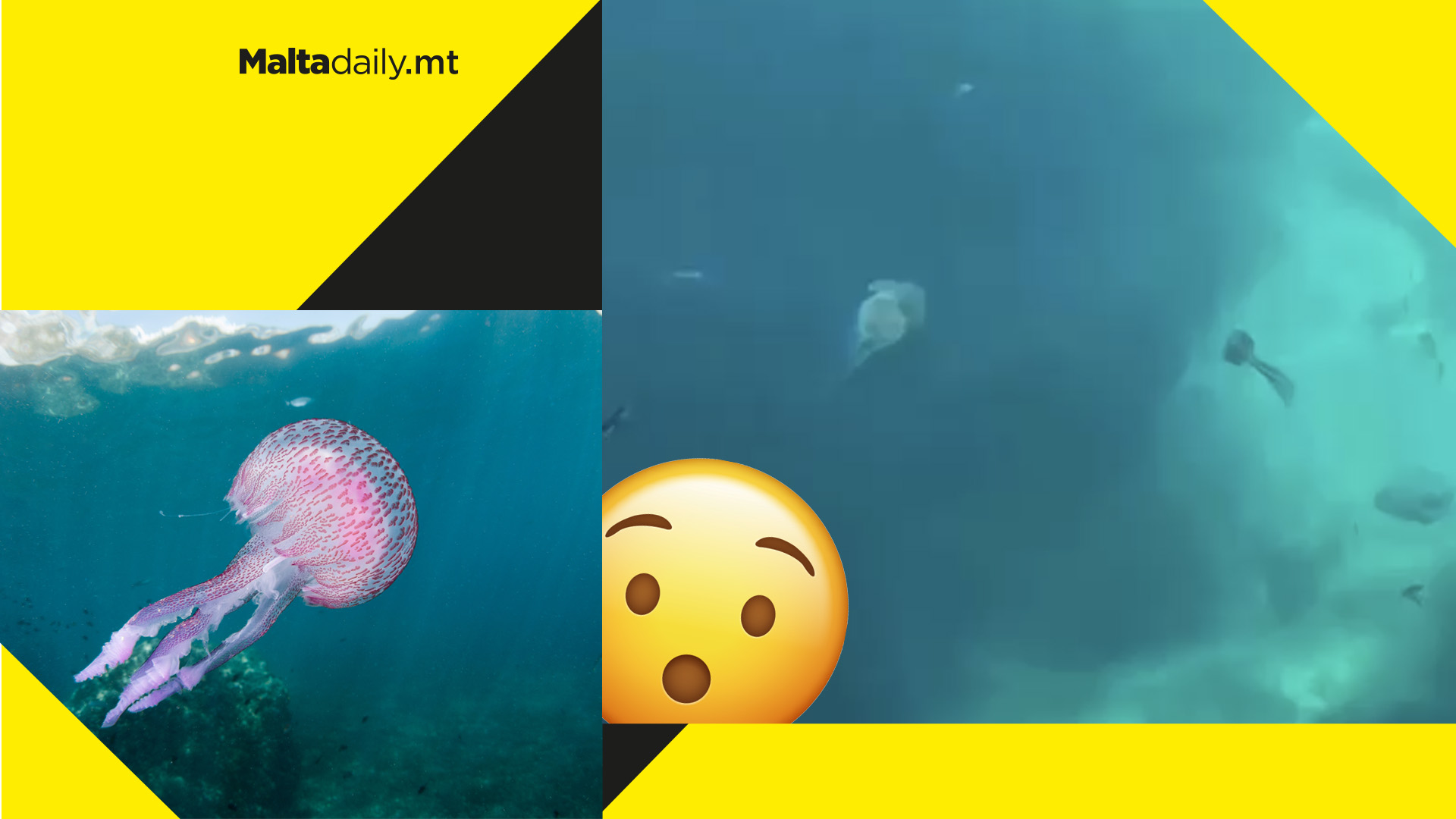 As we continue to traverse into the much-anticipated Maltese summer, many have shared photos and video footage of jellyfish invasions at various Maltese beaches as temperatures continue to soar.

Marine biologist Alan Deidun told MaltaToday that the reason behind this is the fact that sea temperatures went down to 14.6°C during the first two weeks of March, extending the jellyfish’s development cycle due to cold temperatures.

The mauve stinger jellyfish, which has become commonplace in Maltese waters, has been developing at different rates, with people spotting the stingers as early as January as they continue to bloom in the summer months.

Deidun also reported that the ‘big bloom’ of jellyfish is expected to subside in the next few weeks.

Have you seen any jellyfish this summer?