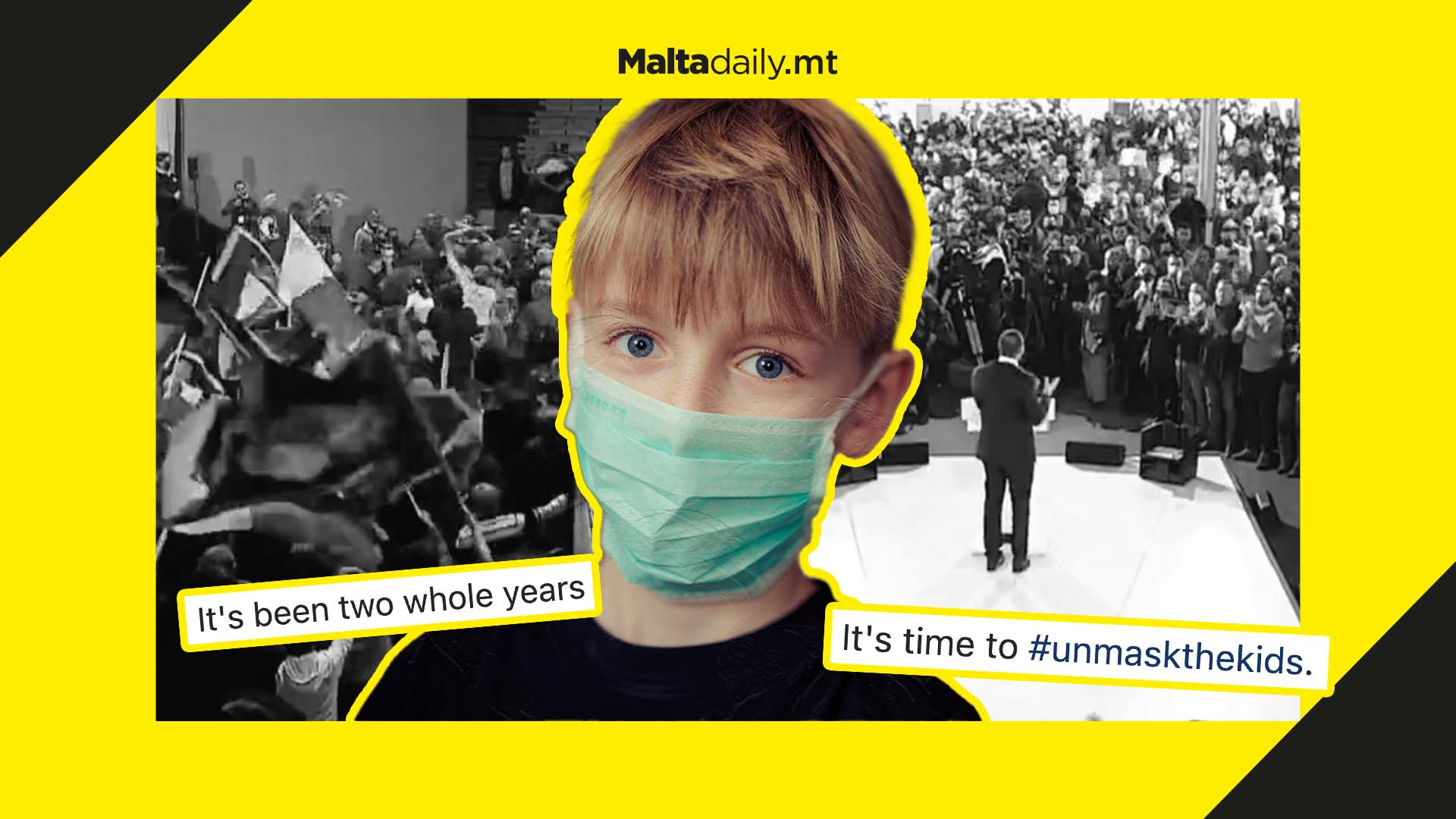 As political mass rallies continue to welcome thousands of individuals with little to no COVID-19 restrictions in place, a number of local communities have expressed their frustration with the restrictions that remain in place for their everyday practice.

During a recent graduation ceremony, a graduand criticised political parties and leaders for the inconsistency in COVID-19 regulation, as relatives were forced to watch the graduation from a big screen in a separate hall. While thanking the University of Malta for the effort made to organise such ceremonies, the student argued that political leaders are not following these same rules.

Elsewhere, a local platform for parents by the name of ‘Island Bebe Malta’ published a video titled ‘Unmask the kids’ which features young schoolchildren expressing their day-to-day difficulties brought about by wearing masks at school. Some students stated that the masks they are being forced to wear are suffocating while others expressed that they don’t remember the they were mask-less at school.

“Meanwhile, mass public events are happening all over the island”, the video stated as it went on to appeal to the relevant authorities that it is time to unmask their children.

Do you agree with these local communities? 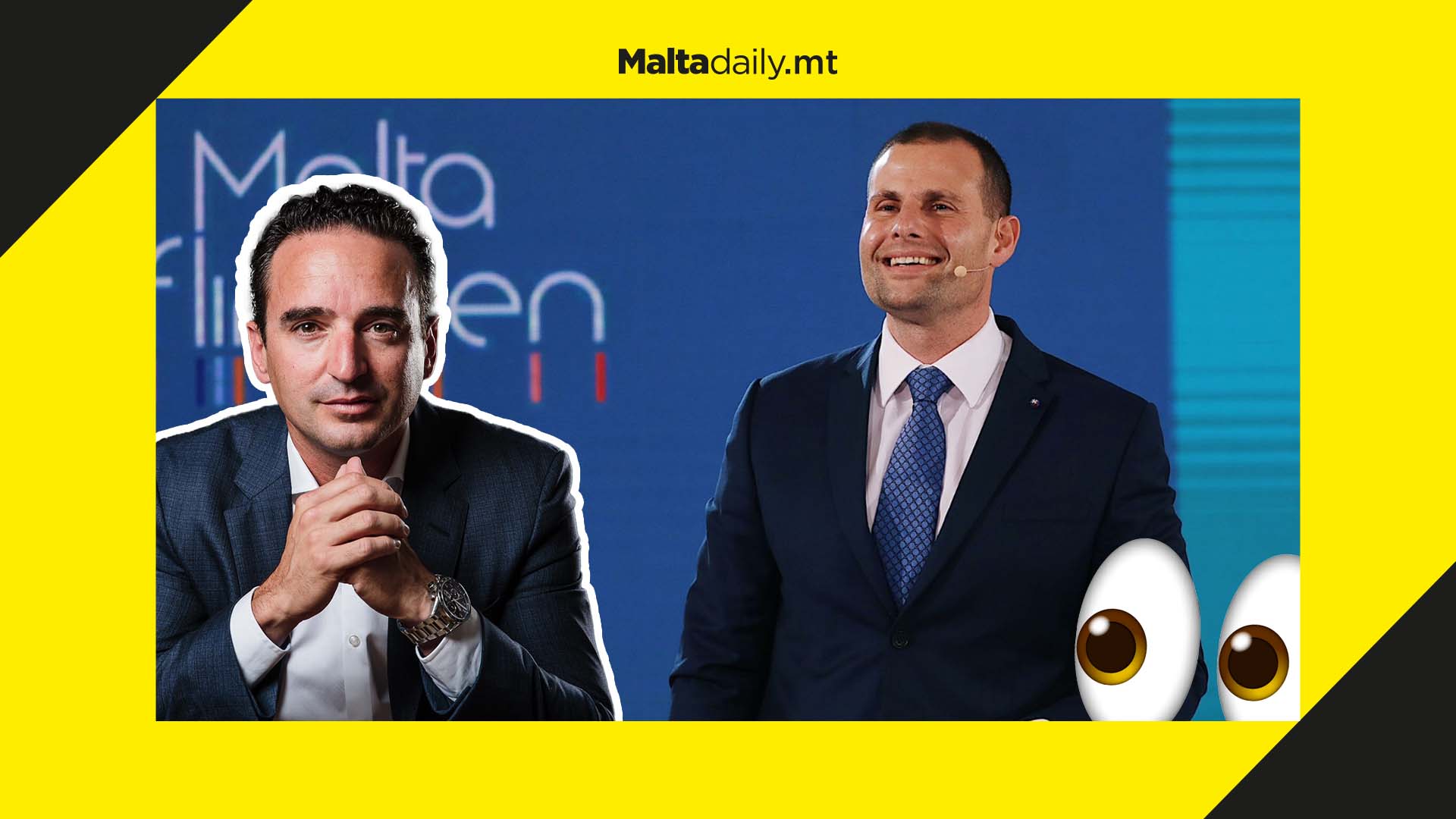 Prime Minister Robert Abela is reported to have been present at a recent event organised by Gozitan developer Joseph Portelli.

Abela attended the dinner organised by Portelli in Xagħra following his address of a Labour Party rally in Sannat, with The Shift News confirming that the dinner welcomed various major developers from Gozo. This comes after the Planning Authority approved the developer’s application for a block of apartments close to a cliff edge in Sannat.

Shortly after the vote of approval, Nationalist Party leader Bernard Grech publicly asked whether Abela had anything to do with the decision, which he called an ‘obscenity’. In light of this, Abela completely denied claims that he or any other Labour officials had received any donations during the event, going on to state that he will continue meeting people from all walks of life, going on to reveal that Portelli’s application was never discussed with him.

Abela told Times of Malta that “we know that before 2013, the Prime Minister who refused to meet, or be selective with the commercial sector, there were many negative repercussions on jobs and unemployment.”

What do you make of this statement? 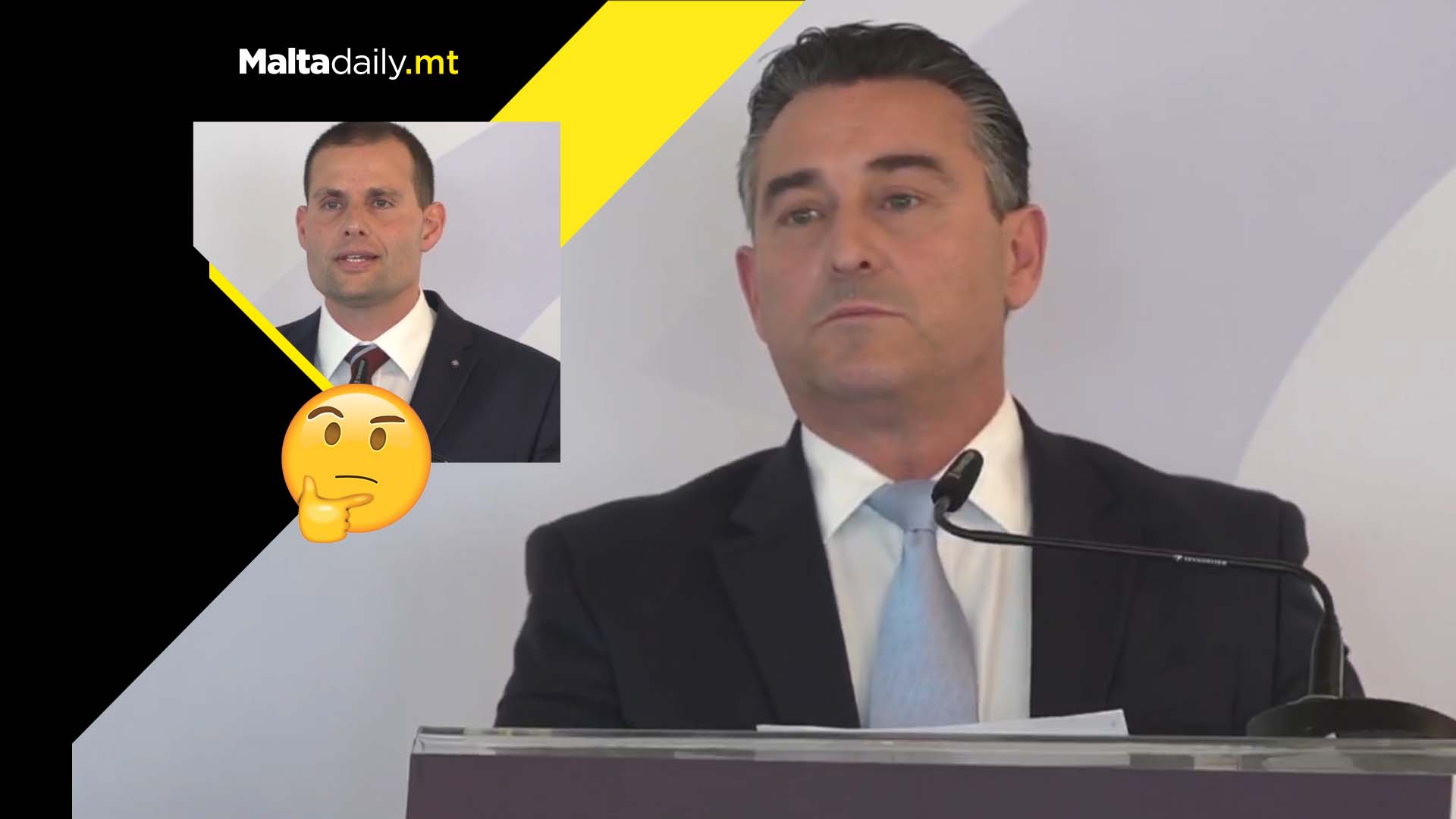 Prime Minister Robert Abela stated that Opposition leader Bernard Grech built his home illegally when facing questions about permits over his own property.

Abela was asked by reporters during a debate about the Planning Authority’s decision to regularise a Żejtun villa three months before he bought it. However, he shifted attention to Grech, saying that the political rival committed illegalities when building his home.

Despite not saying what these illegalities were, Abela said that Grech only sought to sanction and regularise the practices once he entered the race to become PN leader.

This follows a MaltaToday report released on Sunday which stated that Abela had in 2017 acquired a Zejtun villa just three months after it was regularised by the PA. The unauthorised works on the villa were carried out before 1994 and then regularised by the PA’s planning commission in 2017 before the building was sold to Abela for €600,000.

The case officer, according to the report, recommended a €45,000 fine for the sanctioning of the illegalities. The officer asked the PA’s planning commission whether this should be doubled, with Abela himself being the chief lawyer to the PA back then.

During the debate, Abela said that Grech had recently boasted of building his home in Mosta himself. He pointed out how today it was discovered that this house was built illegally. ‘And when he built it and he decided to become PN leader, just as he had done to resolve his tax issues, in 2019 he tried to sanction his illegalities and was given permits.’

Grech was not available for comment as he did not stop to take questions from the media after the event. 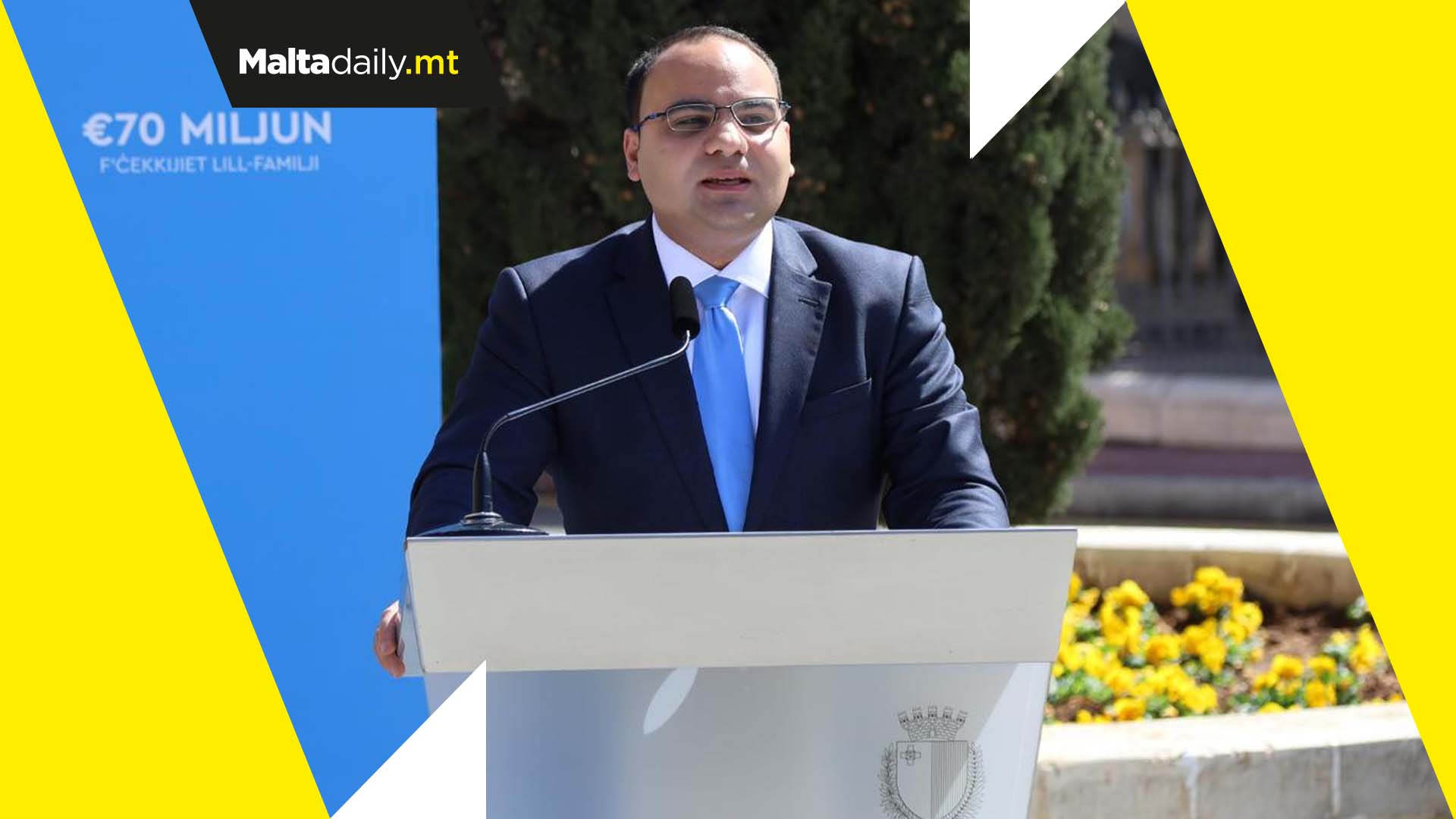 Finance Minister Clyde Caruana said on Monday that the government does not exclude giving more financial hand-outs later in the year due to rising costs of living and the Ukrainian war impacts.

The Minister said that the conflict has resulted in International impacts on oil and wheat products among other products. ‘The government is closely monitoring the situation as without a doubt, it will have an impact on Malta.’

The minister unveiled the news during a Żabbar press conference, announcing that as of today, income tax refunds as well as cost of living cheques have started distribution. Pledging to aid citizens to address the cost of living issue, the minister also commended the government’s success in protecting the country’s economy during the pandemic.

Caruana explained how the €70 million are set to be distributed. €25.5 million of these will be tax rebate cheques whereas €48 million will be cost of living cheques.

Tax rebates for single people will amount to a total of €16.5 million, whereas couples will receive a total outlay of €3.8 million. Parents will receive €5.2 million and the remaining €48 million will be spread among 361,000 people.

In the meantime, workers and students who receive stipends will receive cheques worth €100. Pensions and people on social benefits will benefit from €200. The cheques will be benefitting 380,000 people in total.