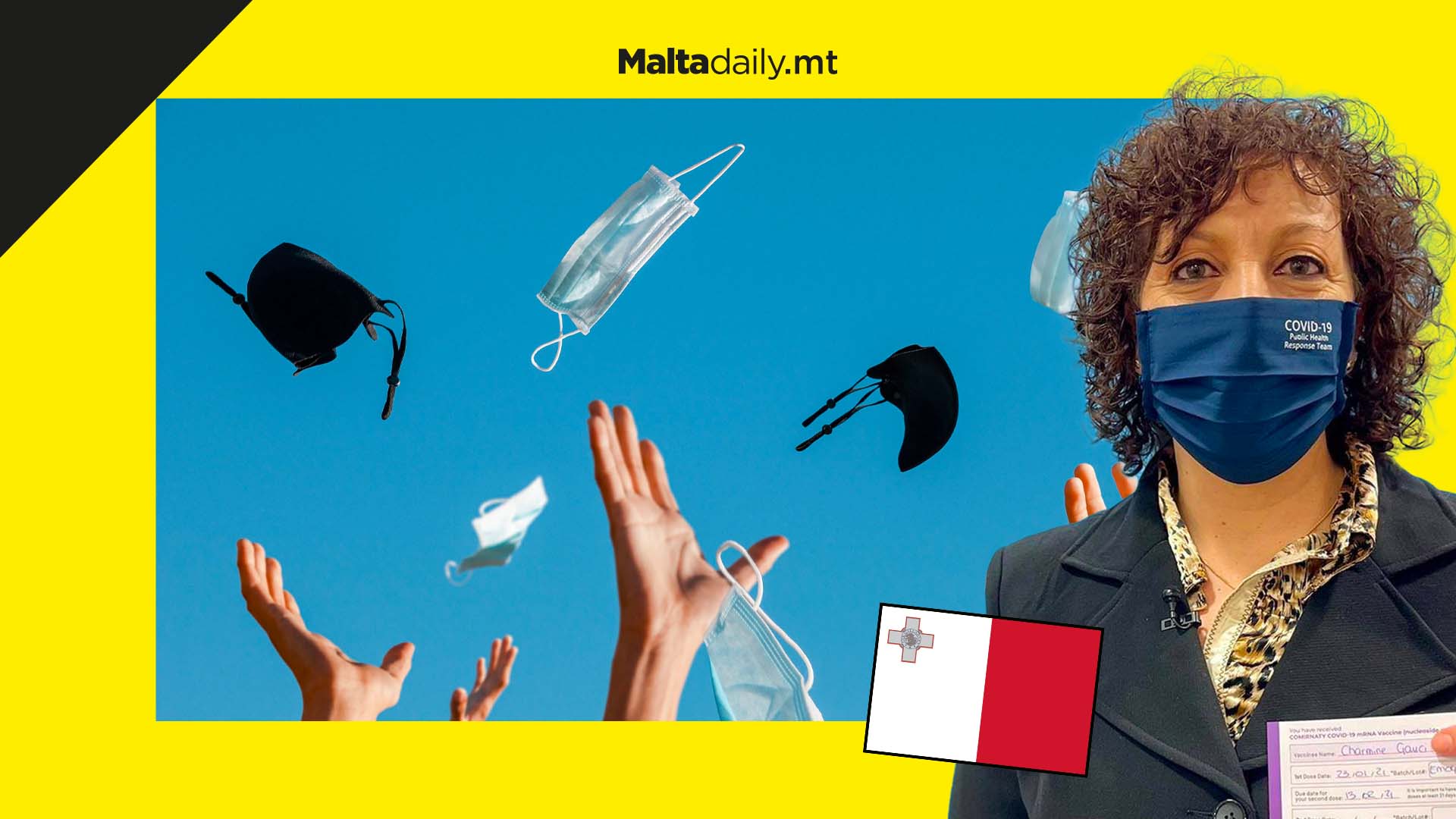 Superintendent for Public Health Charmaine Gauci has indicated that Malta will be in for a mask-free summer as measures continue to ease.

She did however say that fully removing mask mandates will ultimately depend on the number of new COVID-19 cases and patients in hospital.

Speaking on the Times of Malta Q&A ‘Ask Charmaine’, the health chief said that masks are still currently mandatory in indoor public spaces and on public transport. However, the change towards no masks would be the first time since the start of the pandemic that masks will not be required indoors.

She went on to explain that Malta had a peak of new cases when the Omicron variant of COVID struck. Malta had a testing positivity rate of 16% in the first week of January.

Speaking about self-testing kits in Malta, the authorities said that they made sure that only the more reliable brands could be imported to Malta. They are to be only sold by pharmacists who can advise customers on how to use them she said.

She also revealed, given that the daily COVID updates are no longer being posted, that there are 131 patients positive for COVID in hospital, with three of them in the ITU. However, 70% of those hospitalised were not there due to the virus.

Malta now has the largest parliament in all of Europe 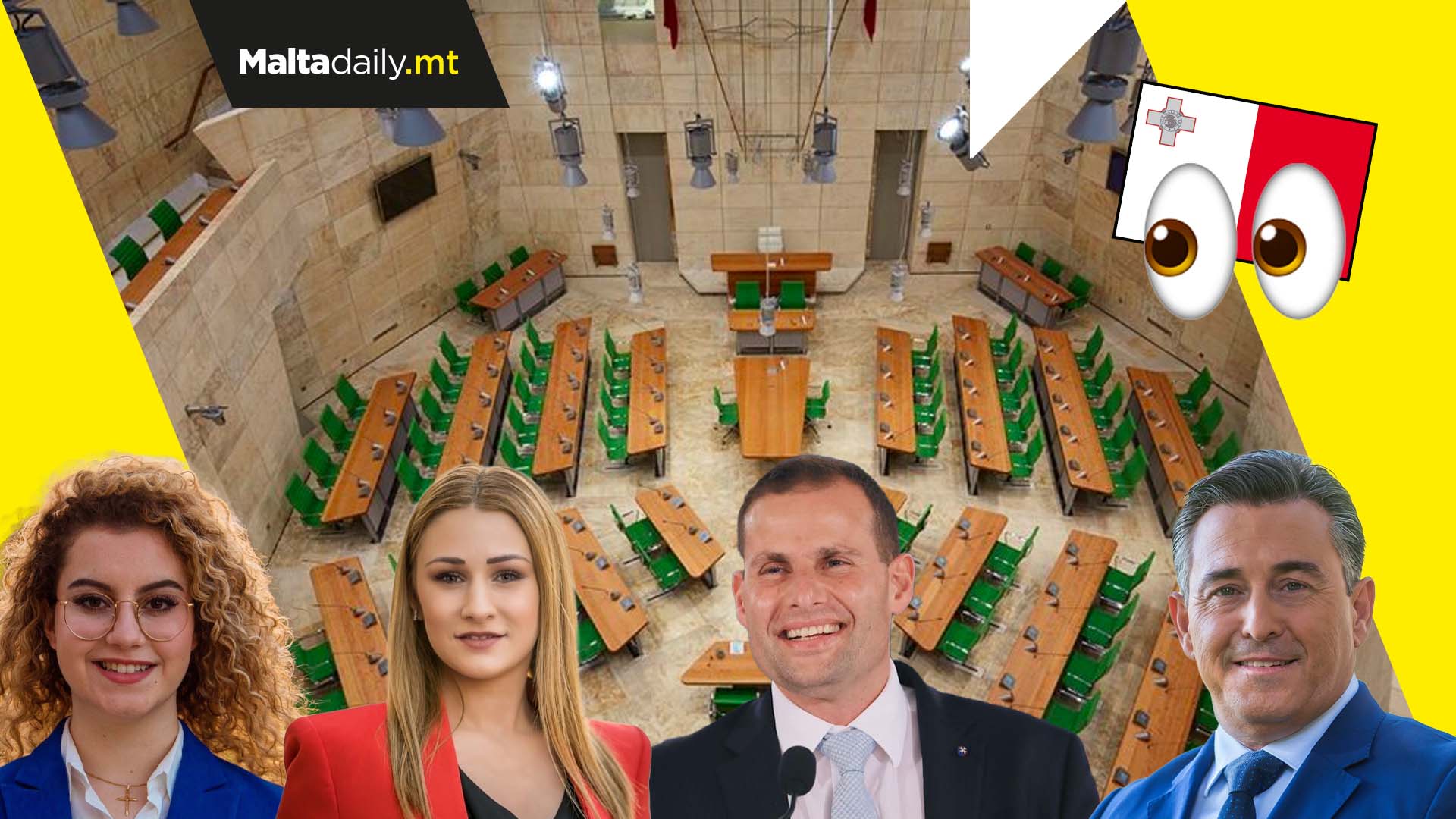 Malta’s parliament is the largest one in Europe after a record 79 MPs were voted in following the electoral process closing up on Tuesday.

Malta thus has the biggest number of parliament members per capita of any EU member state. The last casual election for a number of seats for the opposition was held on Tuesday, seeing the gender mechanism applied for the first time.

With six new women MPs added to both sides of the House, the mechanism was intended to add 12 new members. There are at least four women out of every 10 members elected, meaning there are 22 women in the House.

The 79-member House means there is a member of parliament for every 6,532 citizens. The physical building itself however will pose logistical issues since the chamber does not have enough seats.

Speaker Anglu Farrugia said additional rows will be added before the House reconvenes on May 7th. Malta already had the largest parliament per capita in the EU in 2020.

Malta’s House of Representatives has 19 more members than the second-largest per capita parliament in the EU, with Luxembourg having a representative for every 10,578 citizens.  Luxembourg has a population slightly larger than Malta’s at 634,730. 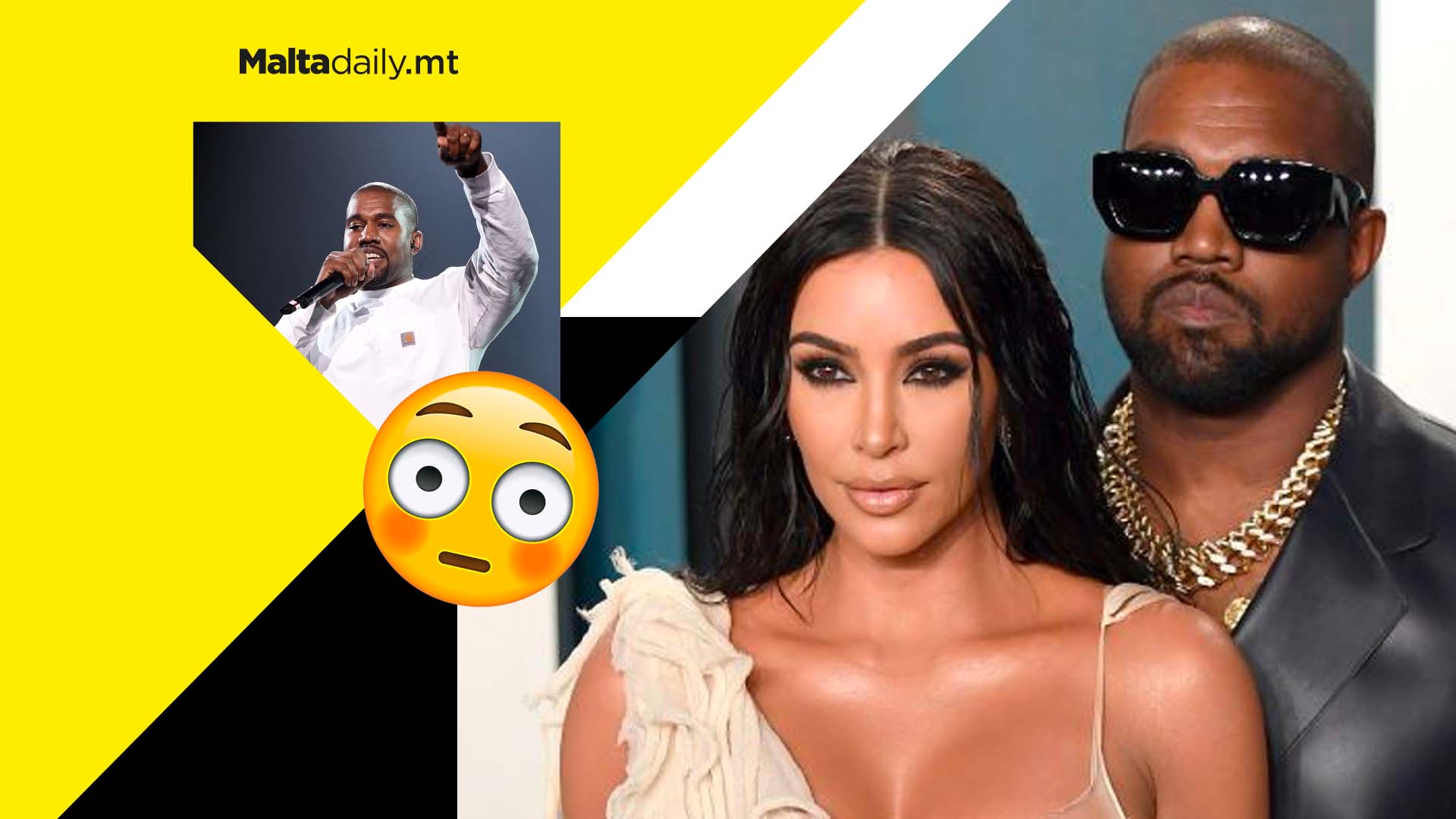 The being formerly known as Kanye West has offered to be his ex-wife’s full time stylist, the TV star has revealed.

The rapper was married to Kim for seven years before filing for divorce last year. However, the process saw Ye still obsessing over his ex-wife as she dates SNL star Pete Davidson.

In an upcoming episode of new show ‘The Kardashians’, Kim revealed that her ex would love to abandon his musical career to become her stylist if she allowed it.

The clip was seen by US Magazine ahead of the show’s premier. In the clip, Kim was having lunch with sisters Khloe and Kourtney when she reveals; ‘He says he wants to quit everything and just dedicate his life to being my stylist.’

Khloe appeared to be quite surprised by the confession, going on to say that Ye could still do a little music, design for Adidas and do the styling on the side.

In an interview, Kim explains how she and Ye are still friends as Kanye dressed and styled her for a long time, even sending her random emails with different looks. This follows the model being left in tears after her son Saint was sent a joke about her 2002 sex tape.

Later footage had shown Kim calling up Kanye on the phone in tears, saying that she almost died when Saint thought it was funny but thankfully he could not yet read the joke. 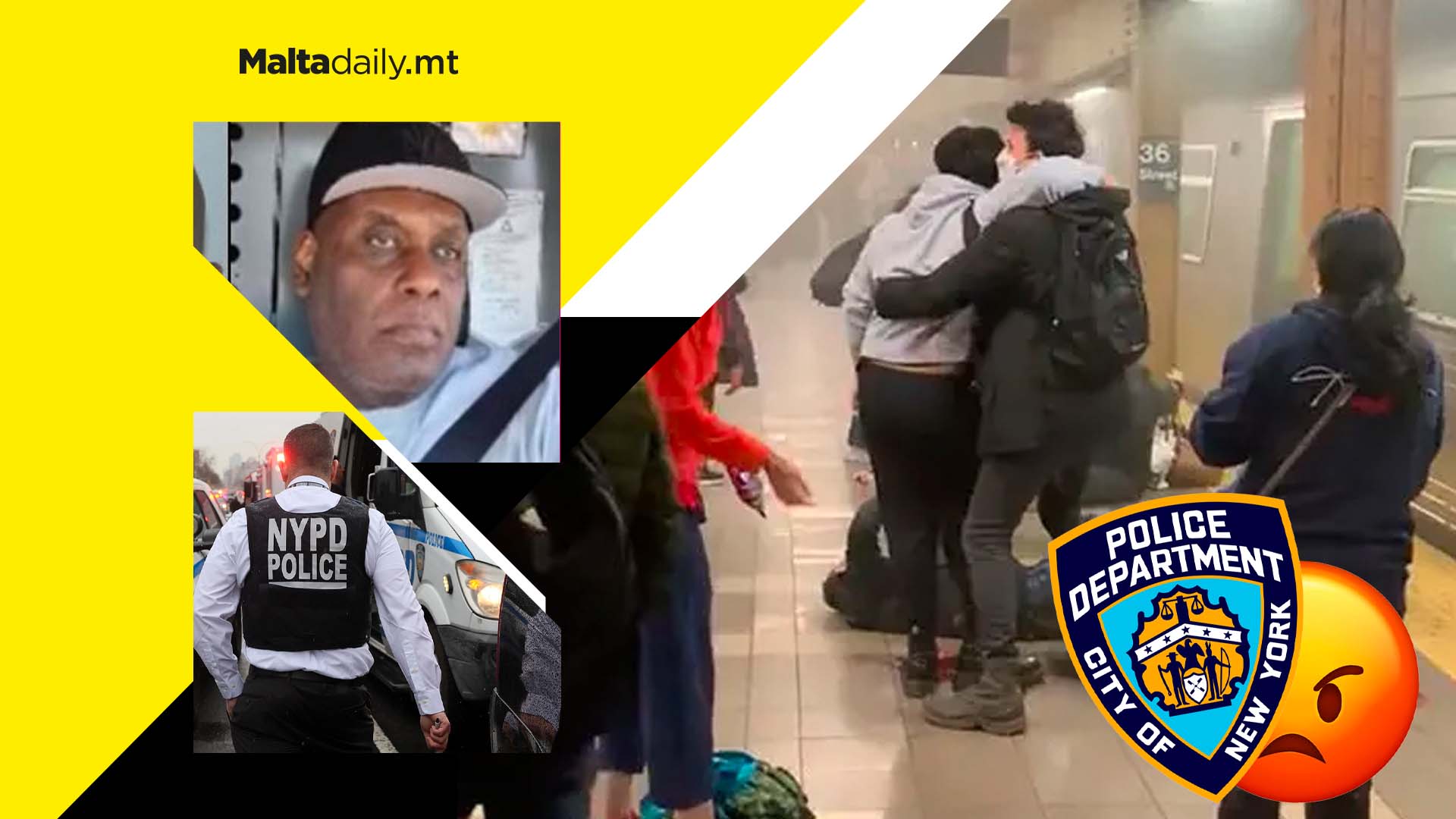 Shared by the NYPD, an image of 62-year-old Frank James has been circulating in order for him to be found and questioned.

NYPD Chief of Detectives James Essig said that they are looking to determine if he has any connection to the train. The police claimed that they know Mr James rented the U-Haul truck in Philadelphia.

A U-Haul key was found at the site of the shooting and the rental vehicle was located just five miles from the crime scene. Authorities were alerted to James’ identity after he allegedly posted concerning social media posts.

However, the motivation behind the attack is still unknown. Police are offering a $50,000 reward for information that leads to the man’s arrest after authorities recovered a 9mm semi automatic handgun from the crime scene.

Along with the gun, a hatchet, gasoline, consumer-grade fireworks and a hobby fuse were found. The suspect was wearing a green construction vest and a grey hooded sweatshirt, whilst also putting on a gas mask so he could breathe after he opened a gas canister.

The shooting led to twenty-nine people being injured in the mass shooting. Ten were reported shot, with five of these victims in critical but stable conditions. Others were hurt due to shrapnel wounds and smoke inhalation.