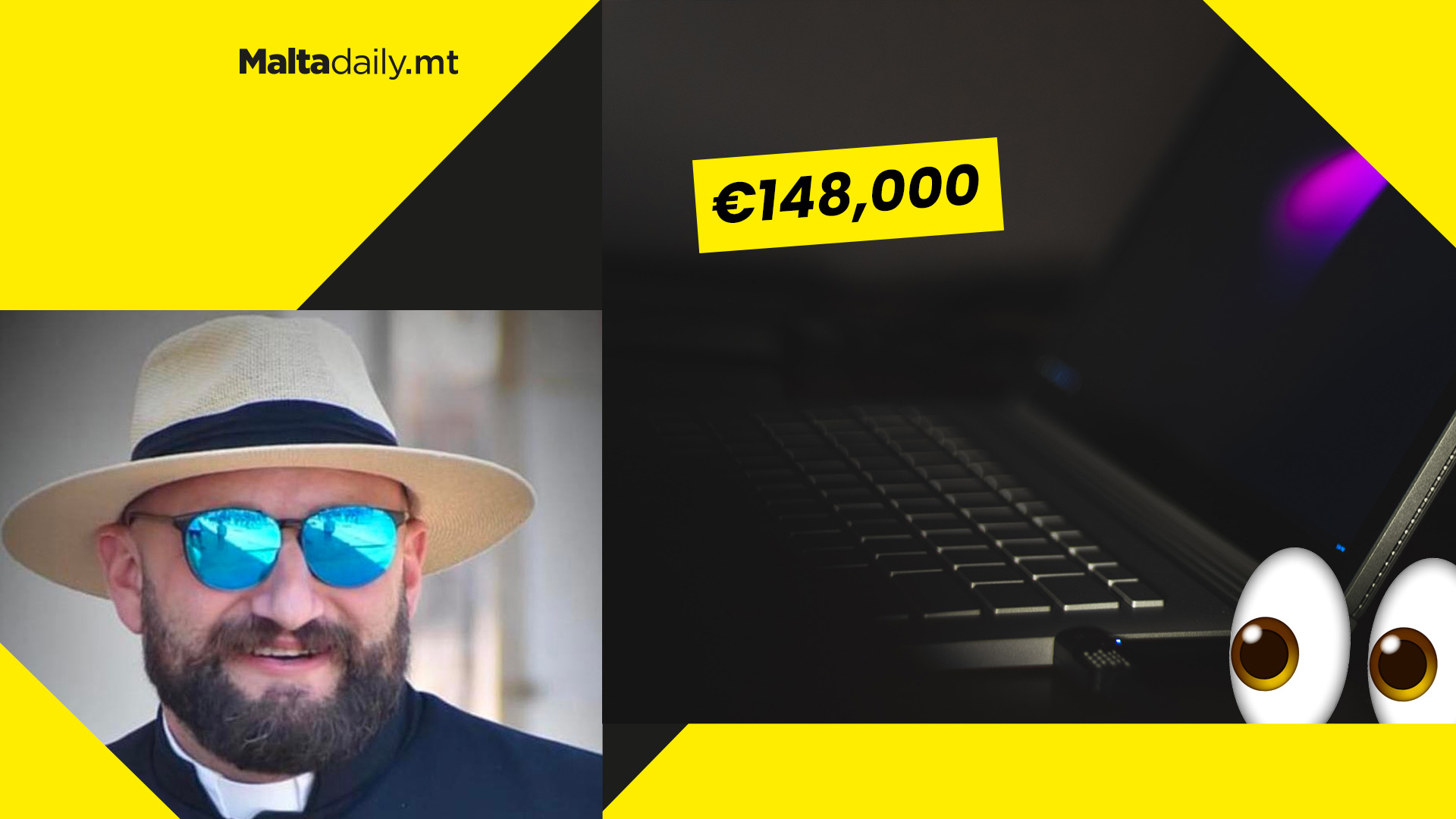 Marsaxlokk priest Luke Seguna, who is currently facing charges of fraud and money laundering, is reported to have spent close to €148,000 on pornography websites.

Sources close to the investigation told Times of Malta that the priest use large volumes of money on sites that provide live sex sex shows against a fee.

The court ruled that details of the sites will not be divulged following an interjection from defence lawyers José Herrera and Matthew Xuereb that such details were irrelevant to the merits of the case. It is believed that Seguna told investigators that he was facing a “sexual crisis” due to a major health problem during that time.

The 39-year-old parish priest is denying charges of misappropriating around €500,000, donated to him by 150 parishioners in 10 years. Seguna also faces charges of fraud, falsifying a public deed and using falsified documents.

Adrian Delia addresses police shortage; “If we don’t wake up from our slumber it will be too late” 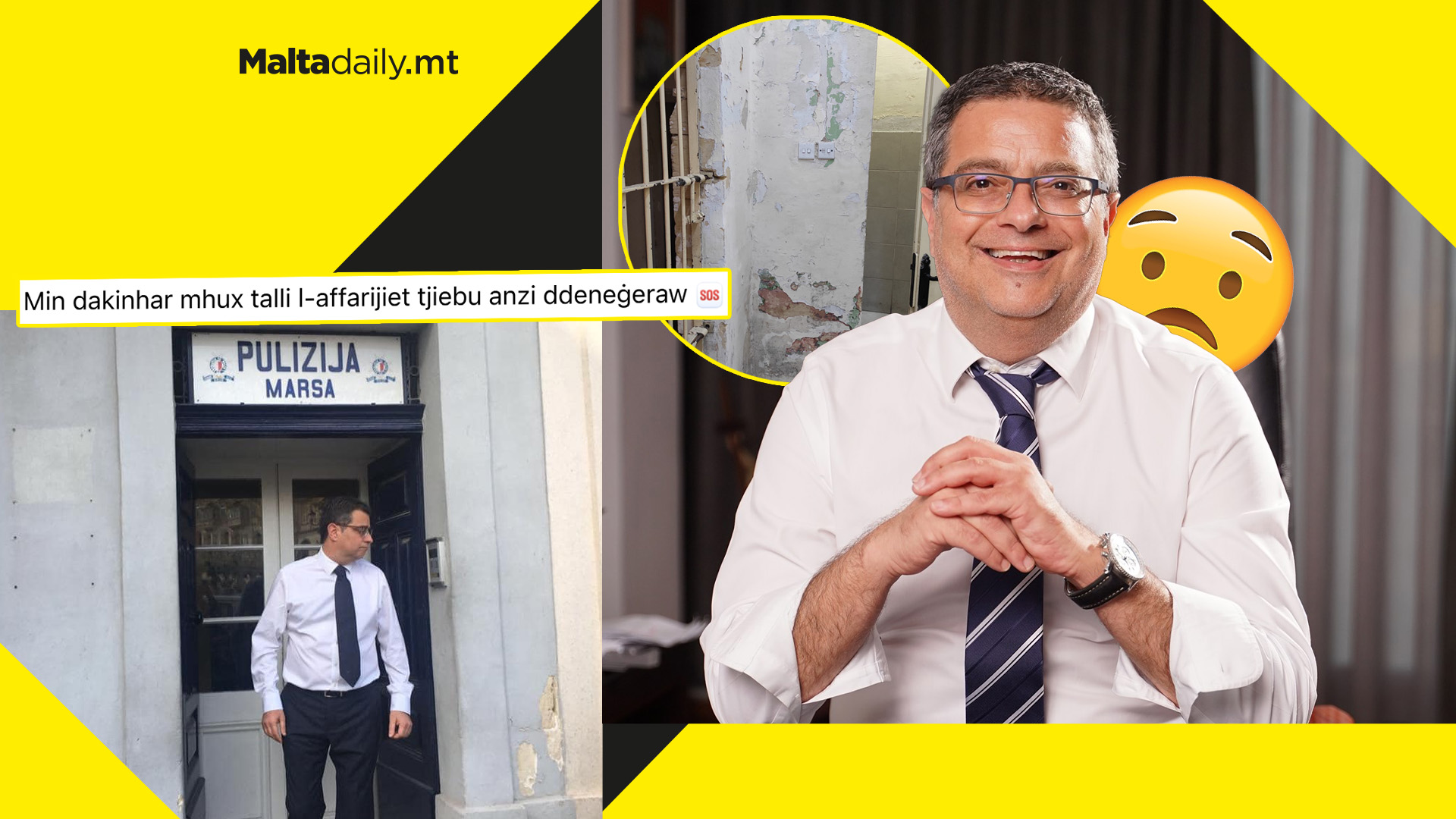 Nationalist Party MP and former leader Adrian Delia took to Facebook on Thursday to address the degrading state of conditions within the Malta Police Force.

Delia wrote that he had visited the Marsa police station five years ago, only to find it closed, with conditions worsening over time to an alarming state. “We are already extremely late… if we do not wake up from this profound slumber, it will be too late!”, the MP stated.

Delia is not the first politician or citizen to shine a light on the situation, with multiple fights and other street crimes making the headlines in recent months, and the state of Malta’s police stations & offices remaining an issue. 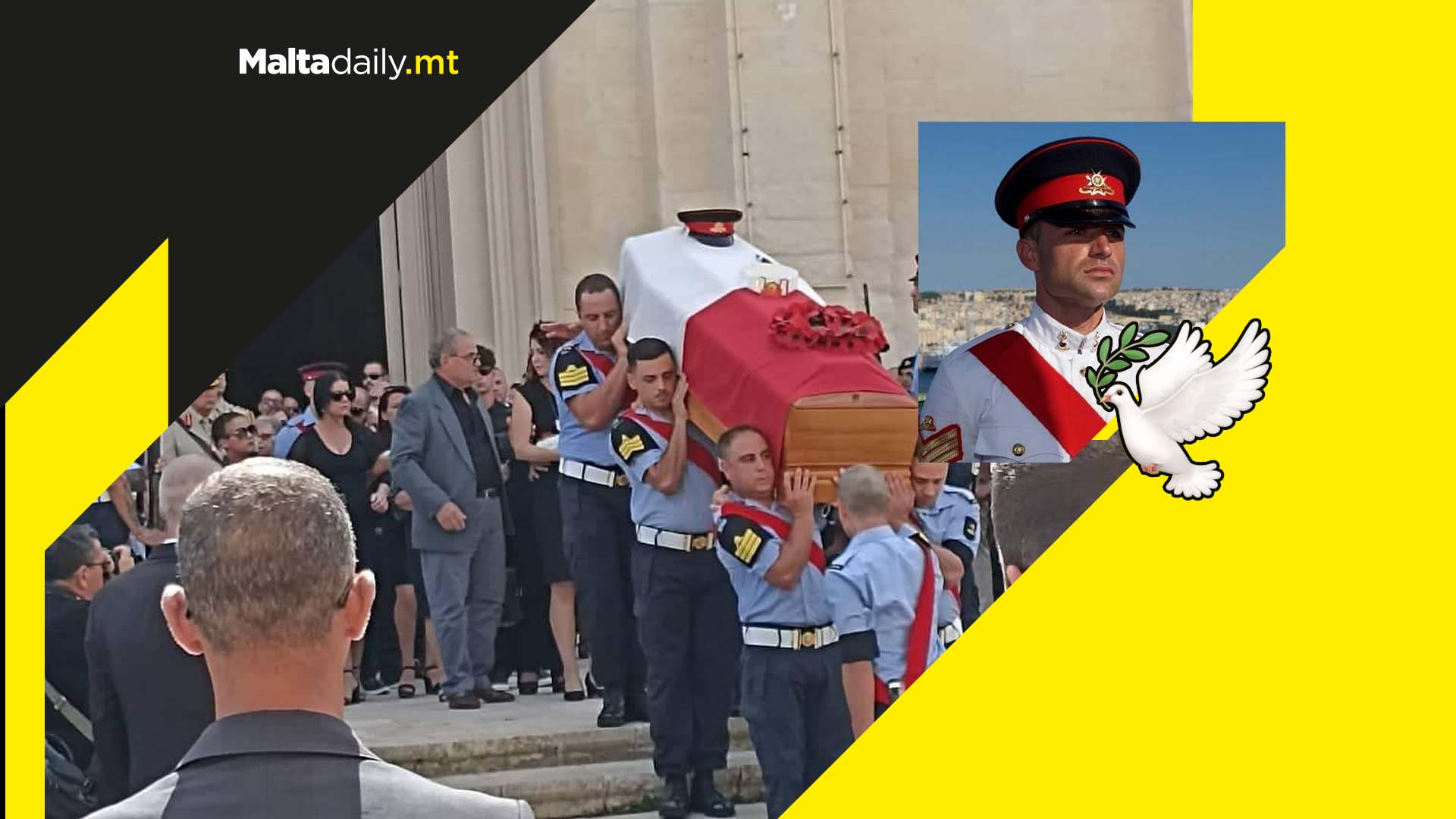 The GWU – Disciplined Forces, Security and Law Enforcement Officers, along with various loved ones, gave their final goodbyes to the late SGT Christian Degabriele who sadly lost his life whilst diving in St Paul’s Bay.

The 35-year-old’s funeral was held in a full church in Zejtun, with Dun Borg Spiteri giving the homily. He was described as a determined and loving man, and one who will be missed by many.

Our condolences to all of Christian’s family. Rest in Peace. 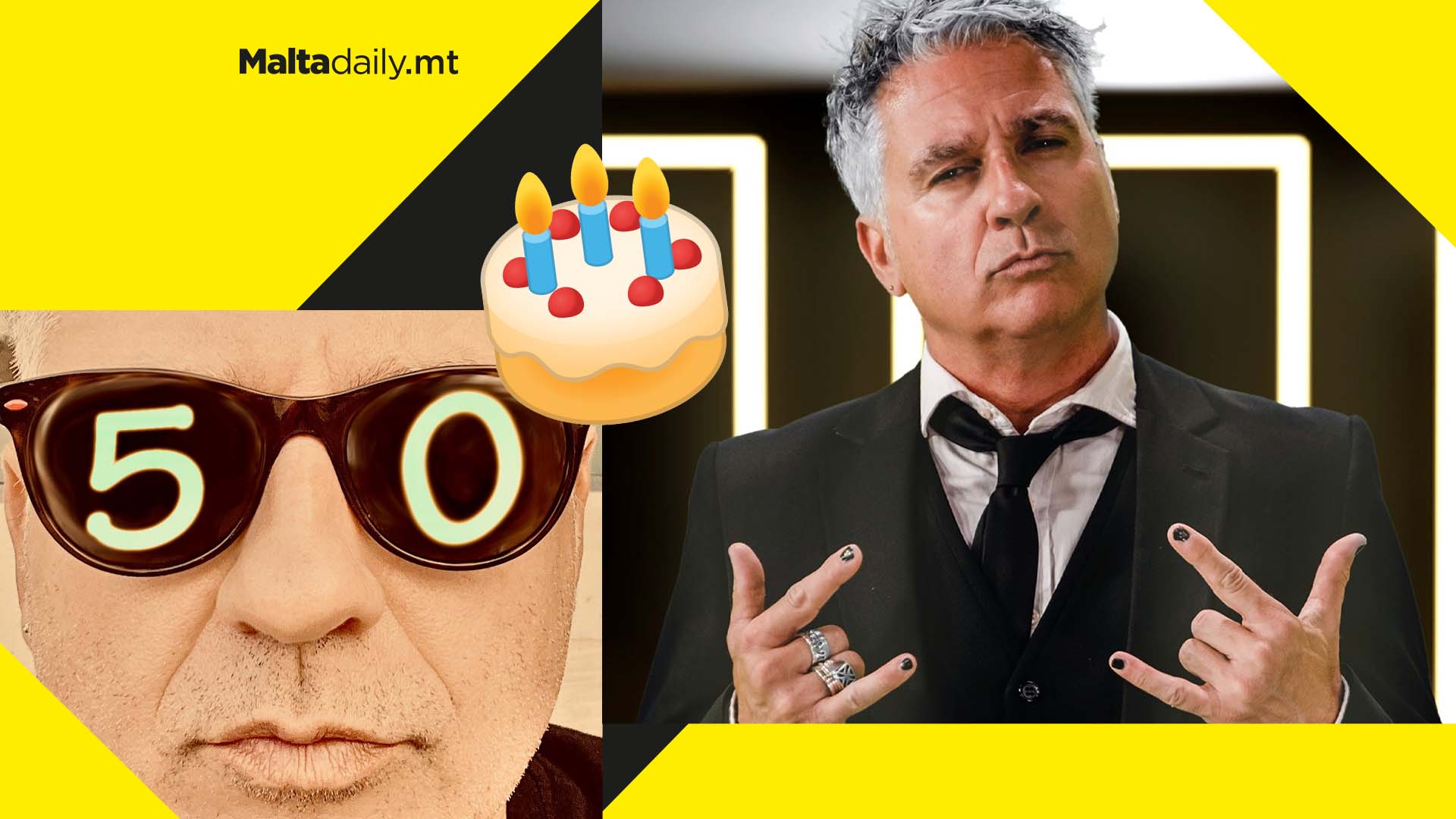 Local star and new Malta’s Got Talent host Gianni Zammit is officially celebrating his 50th birthday today. The charismatic Maltese icon took to social media to state that he has officially and proudly joined a new club today: ‘the 50’s club.’

Gianni was born on the 18th of August of 1972, and has been a familiar face on Maltese television for a good chunk of his adult career. He has also been part of events such as Rockestra, given his avid passion for music.

Known for being a massive fan of massive rock band KISS, he is often glimpsed wielding one of his many guitars. He will be taking his love for art and performance to the second season of Malta’s Got Talent as he replaces Gordon Bonello, who has been promoted to the seat of judge for this next edition.