Mark Wahlberg gains as much weight as possible for film role

Putting on around 30 pounds for his new upcoming film Father Stu, Mark Wahlberg took to social media to show off his new ‘dad bod’. The ‘before-and-after’ Instagram post shows a three week difference which the 49-year-old actor went through. Wahlberg deviated significantly from his strict healthy routine, opening up on ‘Jimmy Kimmel Live’ how he planned to prepare for the role by ‘eating everything in sight.’

Wahlberg told Kimmel that he stated to put on as much weight as possible, challenging himself to put on 30 pounds in a six week time span. Wahlberg has already done similar body transformations before, gaining 40 pounds of muscle for ‘Pain & Gain’, and more than 60 pounds for ‘Deepwater Horizon’ and ‘Patriot’s Day’. Commenting on his recent body shape, his wife Rhea stated; ‘It looks just as hot in person baby.’ 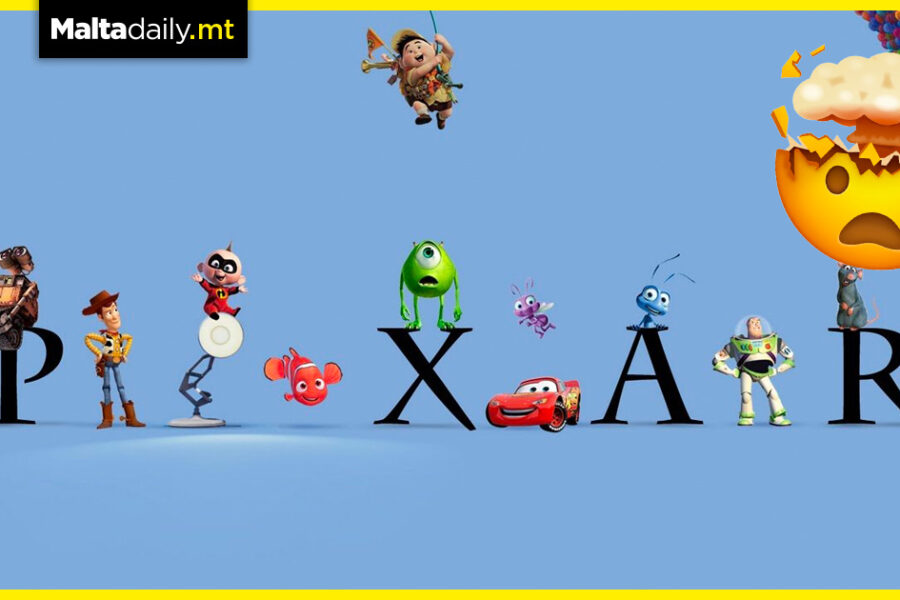 A theory which connects all Pixar movies 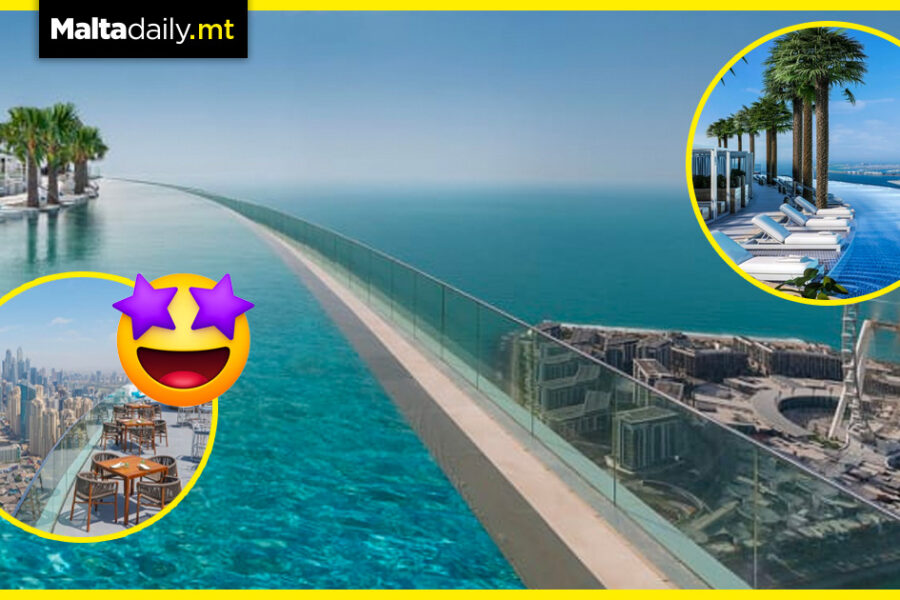