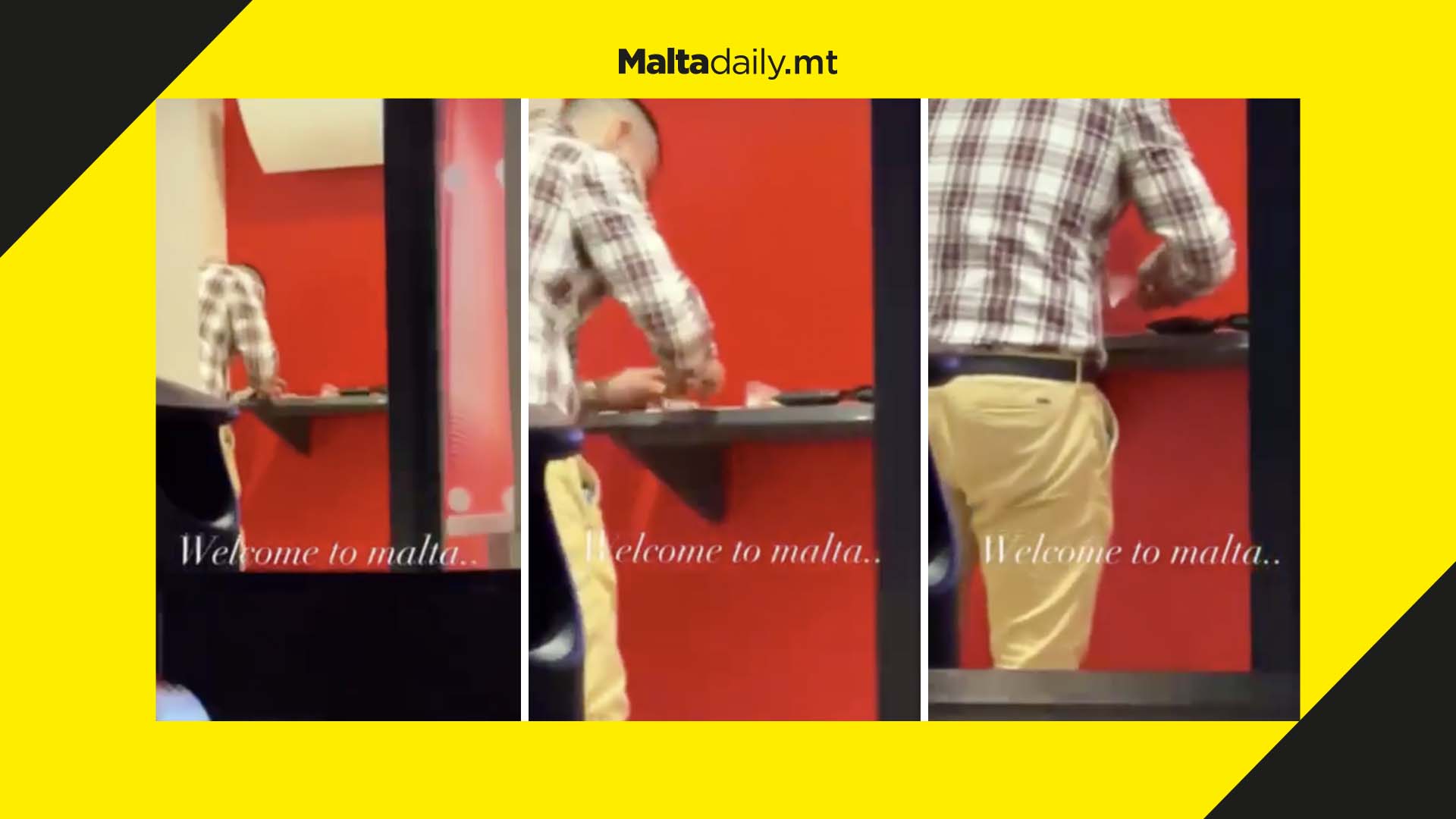 A bizarre clip has started to make the rounds online of a man who seems to be handling cocaine in a Paceville bank branch in one of the area’s most frequented spots.

Taken from across the street, the video shows the man arched against against a flat surface as he handles what seems to be a sachet of cocaine.

During the first 7 months of 2022, a record-breaking amount of 2,339 kilograms of cocaine were discovered by Maltese authorities, exceeding the total amount of cocaine seized in 2021 three times over.

Back in November, the CEO of the Foundation for Social Welfare Services Alfred Grixti shed light on the excessive cocaine use in Malta, stating that they heard stories of people using during Holy Communion, Confirmation and even Baptism parties.

A World Cup of surprises: Who will be crowned champion in Qatar? 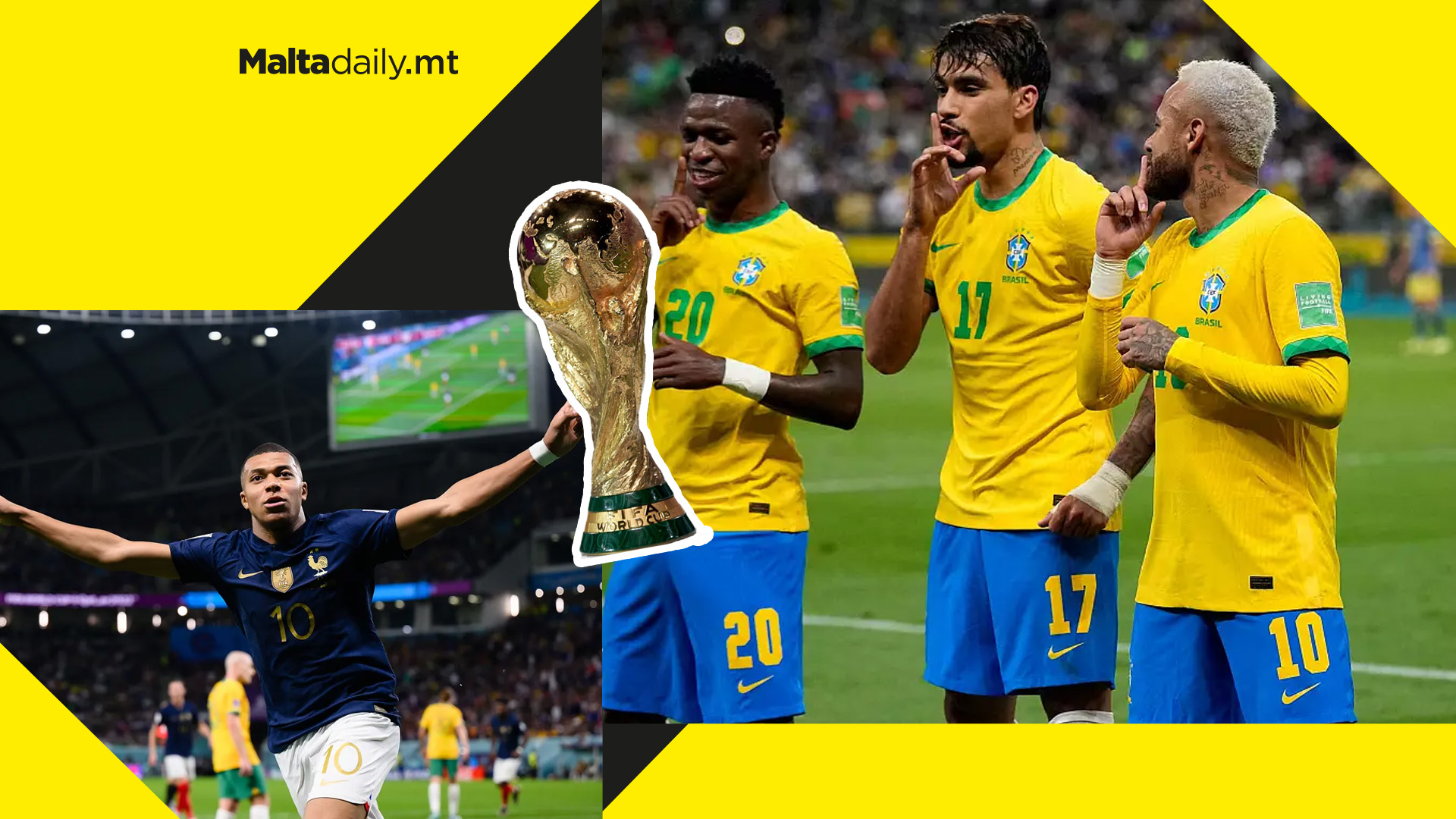 As we head into the quarter finals, the Qatar World Cup has, so far, been a journey of surprises and shocking moments, with the most recent being Morocco’s elimination of the 2010 world champions Spain.

Croatia will clash with favourites Brazil on Friday 9th December at 4PM while the Netherlands will take on Argentina at 8PM. On Saturday, dark horse Morocco will face Fernando Santos’ Portugal in the afternoon while England will go head-to-head with reigning champions France in the evening.

The odds currently put Brazil as favourites to take the World Cup home at 9/5, with champions France coming in second at 9/2 however, considering everything that went down this World Cup season, we still anticipate a couple of surprises coming our way. 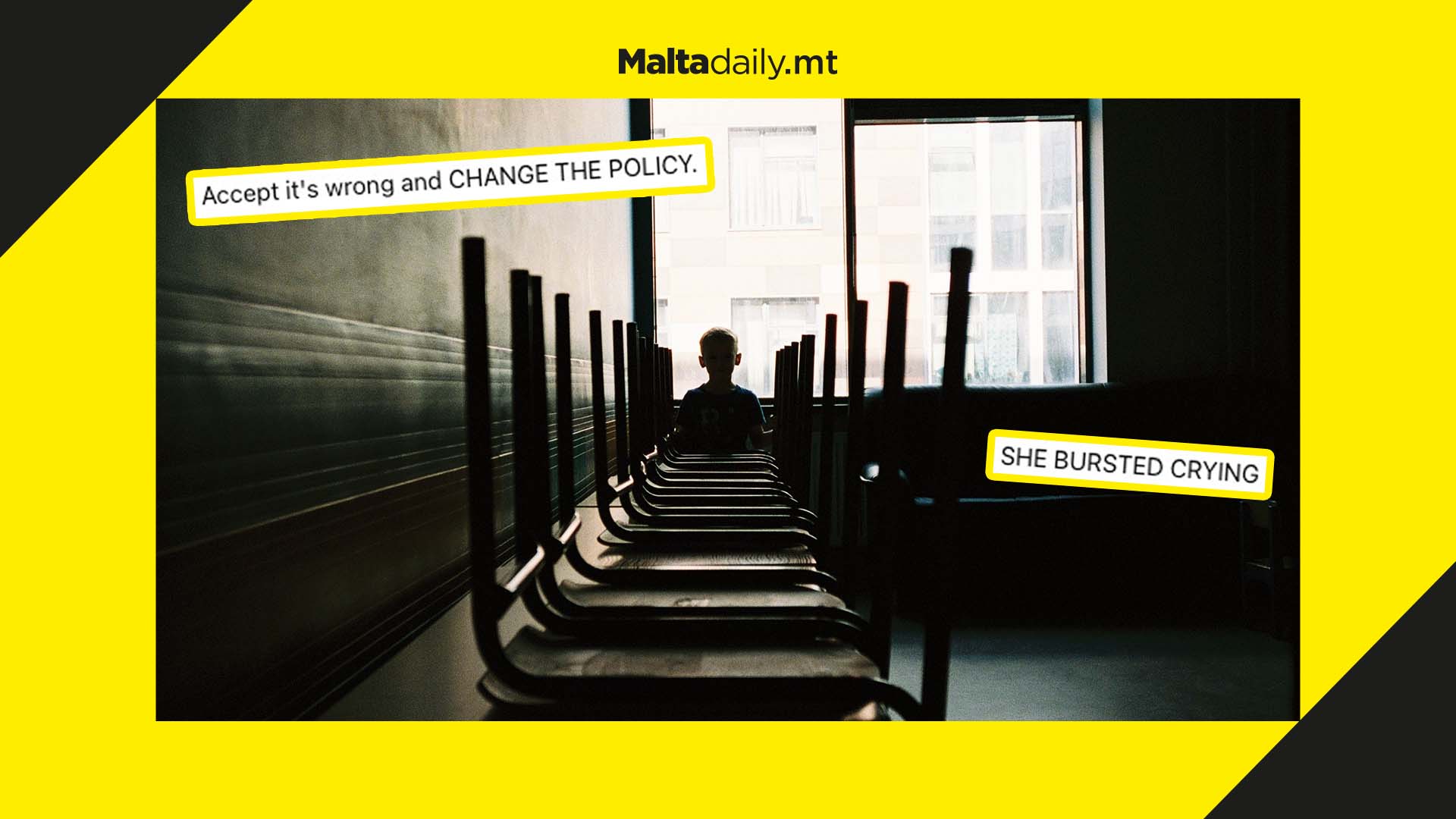 A concerned parent has taken to social media to express her frustration after her child was not allowed to enter the classroom on their Parents Day.

She went on to recount how her child burst into tears at the fact because “she was so looking forward to show us her chair, desk, classroom, the class elf,” going on to call for an immediate change to the school’s policy. In her Facebook post, the mother stated that her child joined a choir of other crying children who could not show their parents their classroom due to the policy.

She concluded by appealing to the school to “accept it’s wrong and CHANGE THE POLICY.”

Sex before marriage banned for locals & visitors in Indonesia 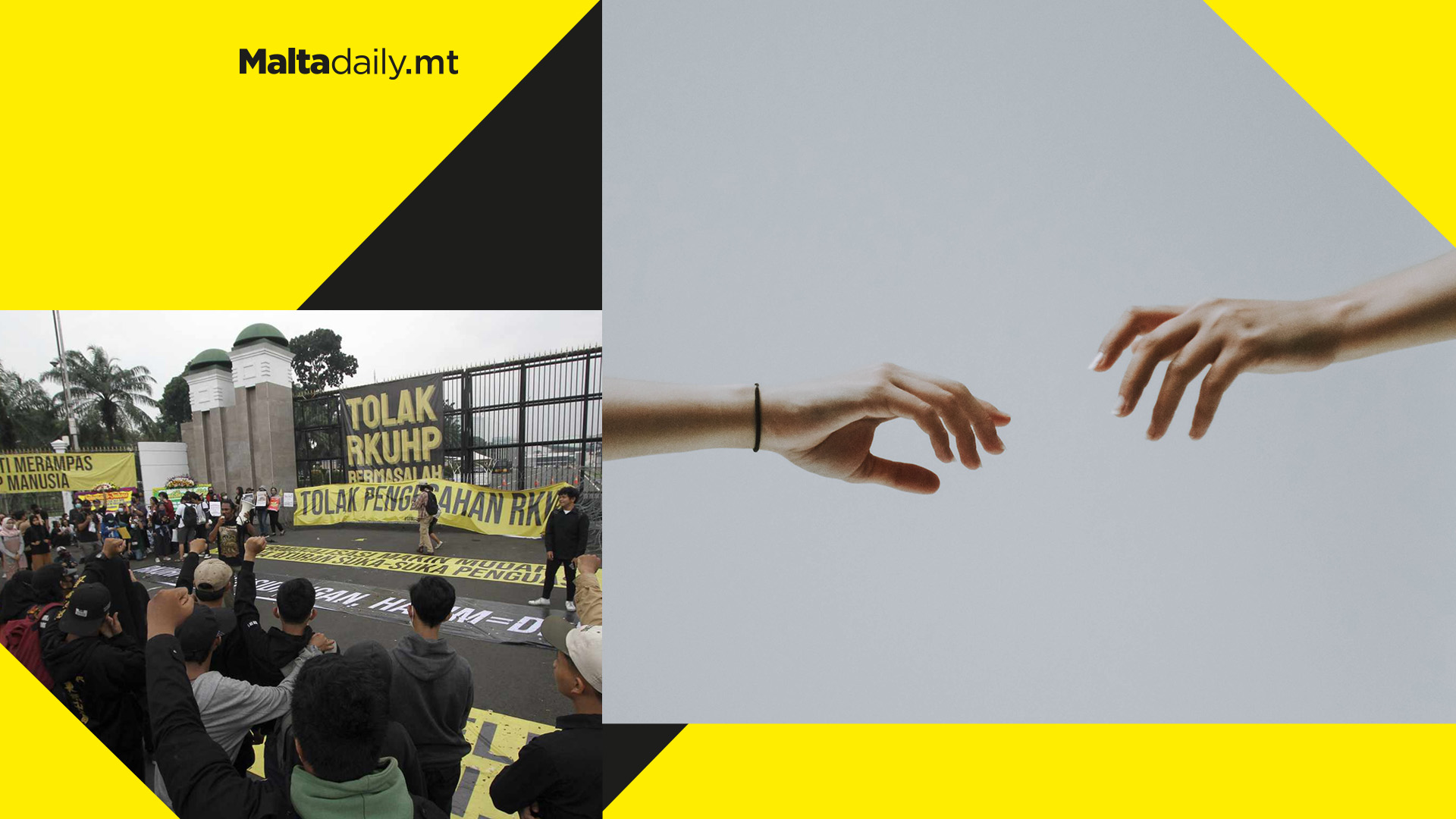 On Tuesday, Indonesia’s Parliament approved a new criminal code which bans sex before marriage for locals & foreigns alike, with a penalty of up to one year in prison.

The new law received support from all political parties and also prohibits cohabitation between unmarried couples. However, it will not come into effect for another three years to allow the implementation regulations to be drafted.

Despite unanimous approval in Indonesian parliament, the people’s response has been mixed, with the decision triggering protests in the Indonesian capital of Jakarta.

Critics of the law have called it part of the erosion of civil liberties in what considered the world’s third-largest democracy.