Man seriously injured after being hit by car in Marsa 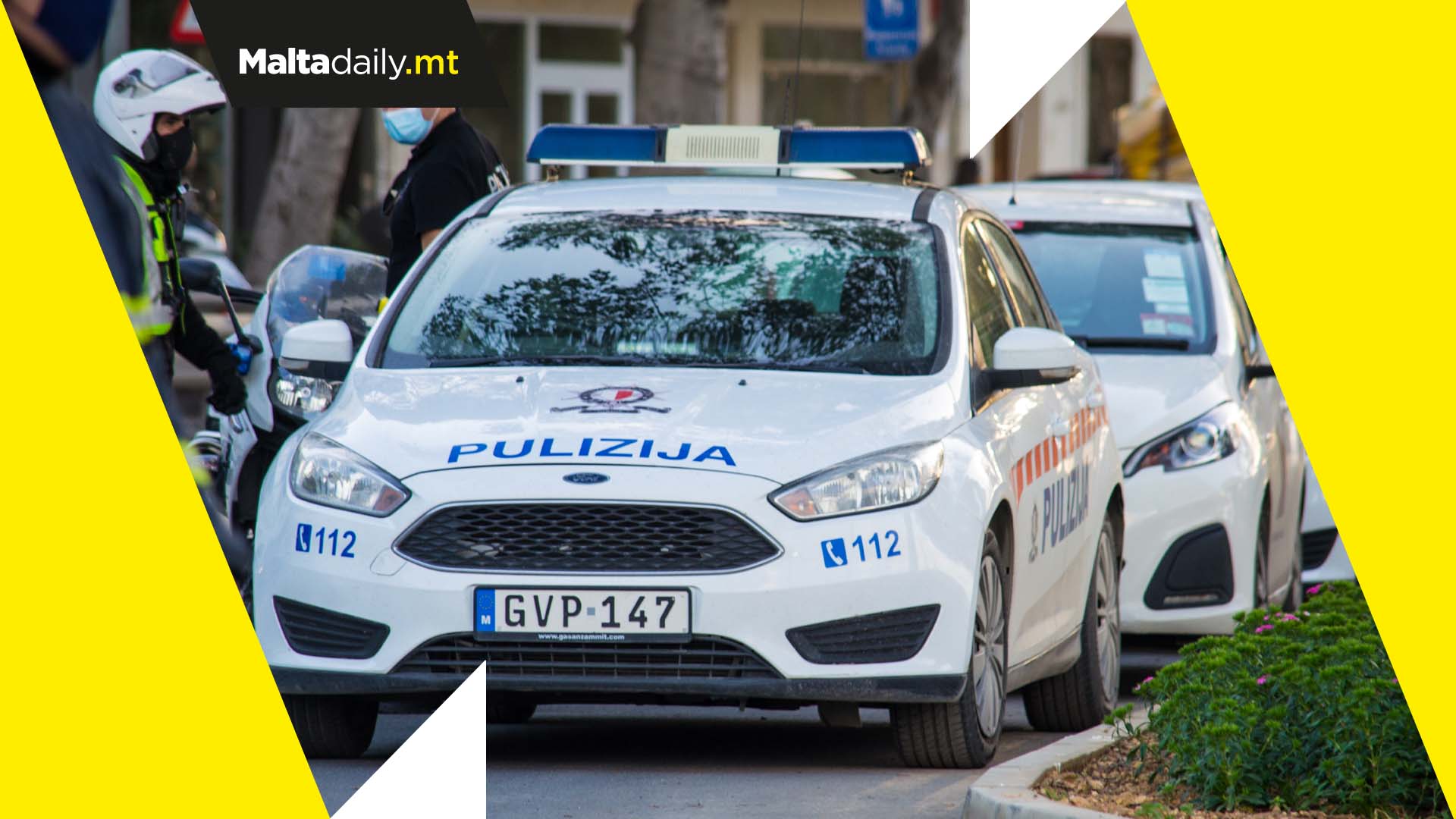 A 31-year-old man has been deemed to be in critical condition after being hit a by a car. The victim is a resident of Hal Far, and was hit bay a vehicle driven by a 32-year-old Zejtun resident.

The police were informed at 3:15 am about the incident, after it took place on December 13th Street, Marsa.

The victim required urgent medical assistance from a team on site, and was subsequently rushed to the hospital due to life-threatening injuries. An inquiry has been opened by Magistrate Lara Lanfranco as investigations carry on. 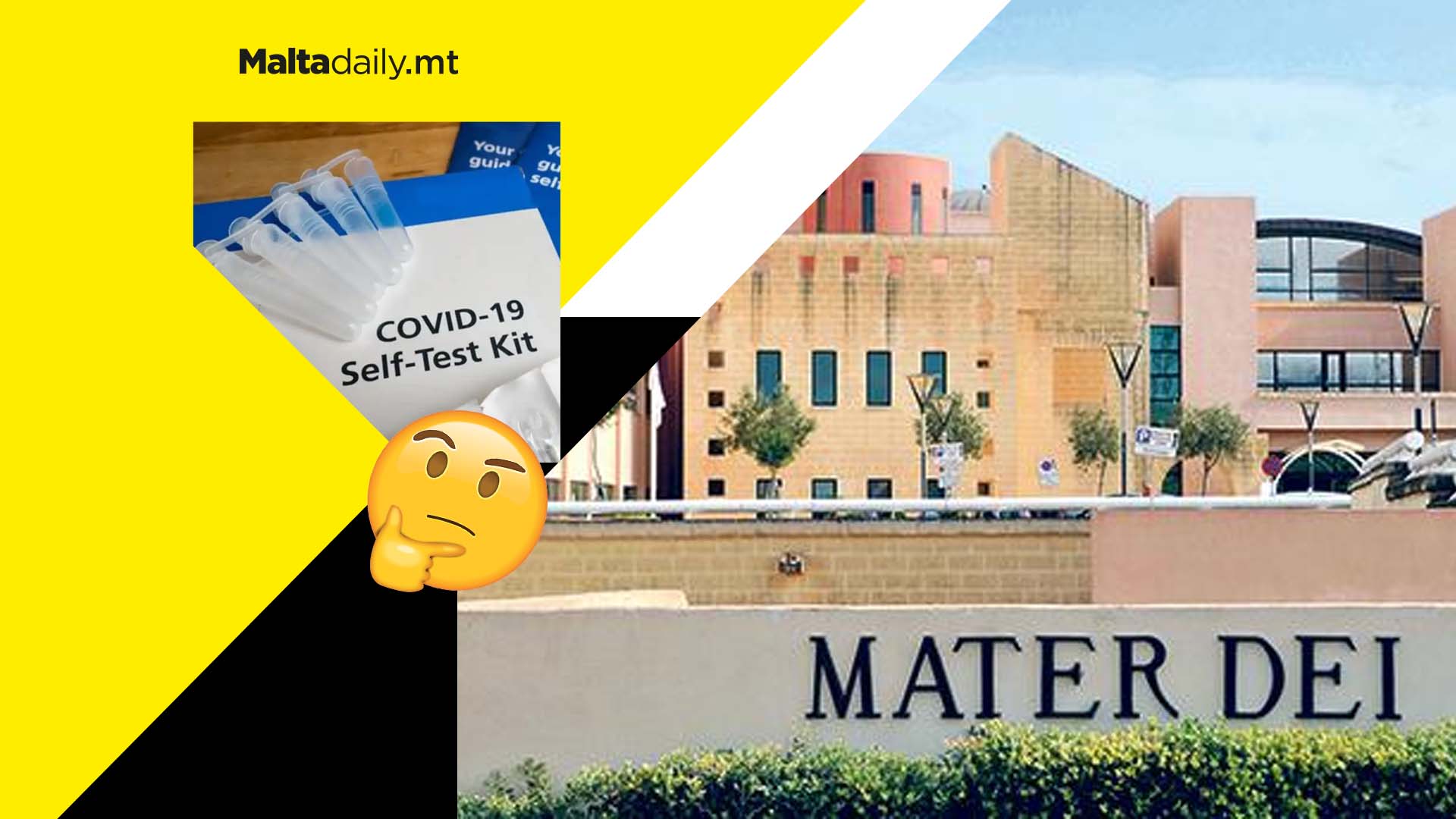 The Malta Union of Midwives and Nurses (MUMN) said on Monday that Mater Dei Hospital is in crisis as COVID patients are being spread all across the wards.

The union released a press statement saying that it received over 20 calls from nursing staff working at the hospital claiming that there has been a huge uptick of cases into the hospital.

‘Mater Dei Hospital has more than 150 COVID patients spread in all arts, posing a high risk of cross infection among the whole hospital’ said the statement, just after Health Minister Chris Fearne announced that the government will be relaxing more restrictions.

The nursing shortage was made worse by the amount of nurses who had to undergo a period of quarantine, the statement revealed. It also said that some wards were left with two or three nurses instead of six.

With three wards now fully dedicated to treating COVID patients, the MUMN said that it had to issue directives during the weekend. Due to burnt-out nurses, many more had to be added as others even refused to work overtime even when requested by hospital management.

The union also said that the health ministry refuses to reduce elective surgeries to reallocate resources to the huge influx of COVID cases. The MUMN also disapproved of Chris Fearne’s announcement that self-testing will be made legal. It said that the measure was not effective in other countries like the UK because some people were able to fake their result.

‘We should be learning from mistakes of others and not repeating them’ said the union. 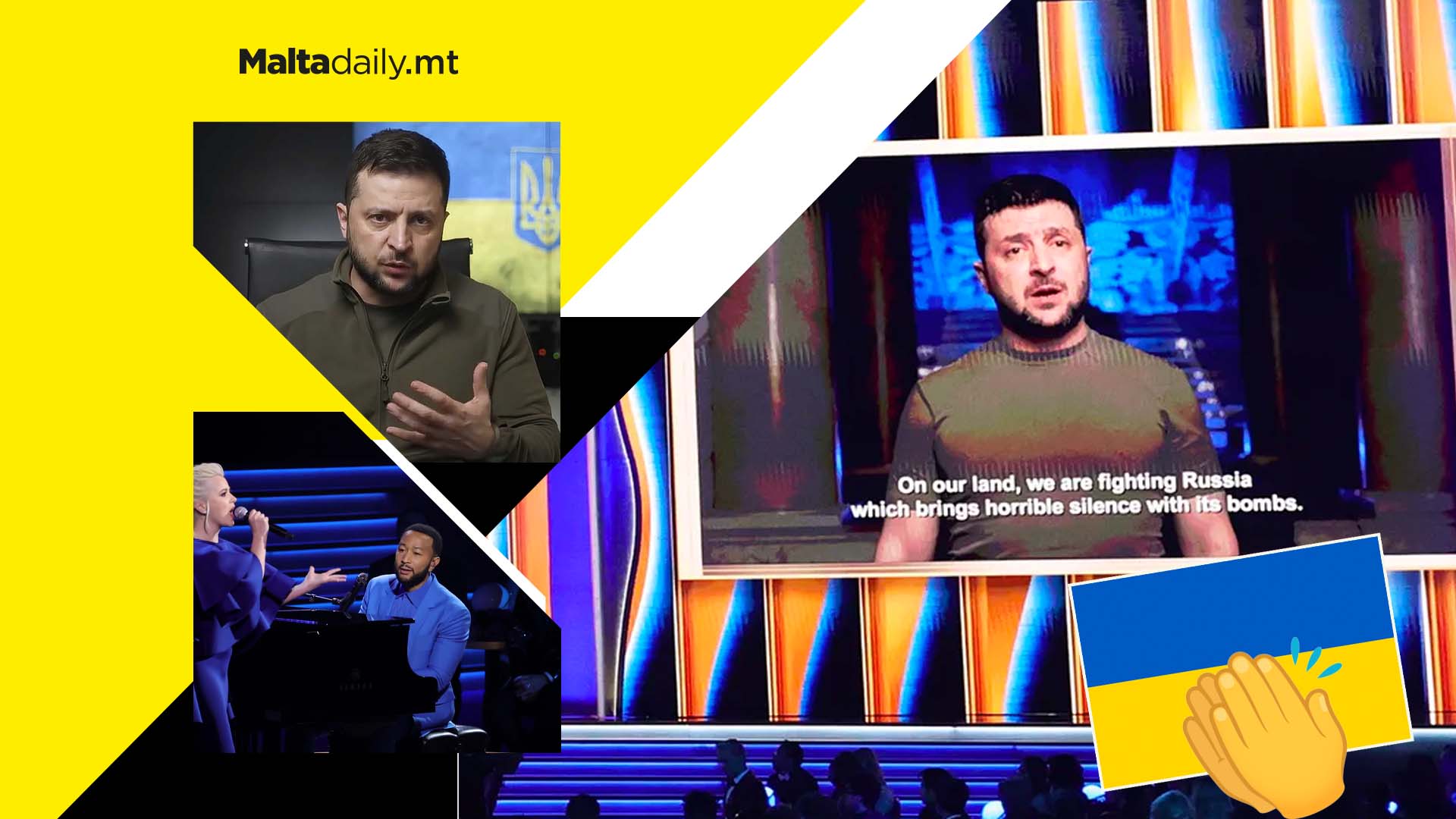 Ukrainian President Volodymyr Zelenskyy made a touching appearance during the 64th annual Grammy Awards to give a pre-taped speech during the Russian invasion of his country.

The president had allegedly shot the video within the last 48 hours in a bunker in Kyiv, with the clip introducing John Legend’s performance two hours into the show.

‘The war. What is more opposite of music’ asked the President. ‘The silence of ruined cities and killed people. Our children draw swooping rockets, not shooting stars. Over 400 children have been injured and 153 children died, and we will never see them drawing.’

‘Our musicians wear body armour instead of tuxedos. They sing to the wounded in hospitals. Even to those who can’t hear them. But the music will break through anyway. We defend our freedom. To live. To love. To sound. On our land, we are fighting Russia which brings horrible silence with its bombs.’

Prior to the casting of the 2022 Grammys, it was unclear whether or not Zelenskyy would appear via satellite or pre-taped video segment. His appearance during the Oscars was rumoured but did not come to fruition. 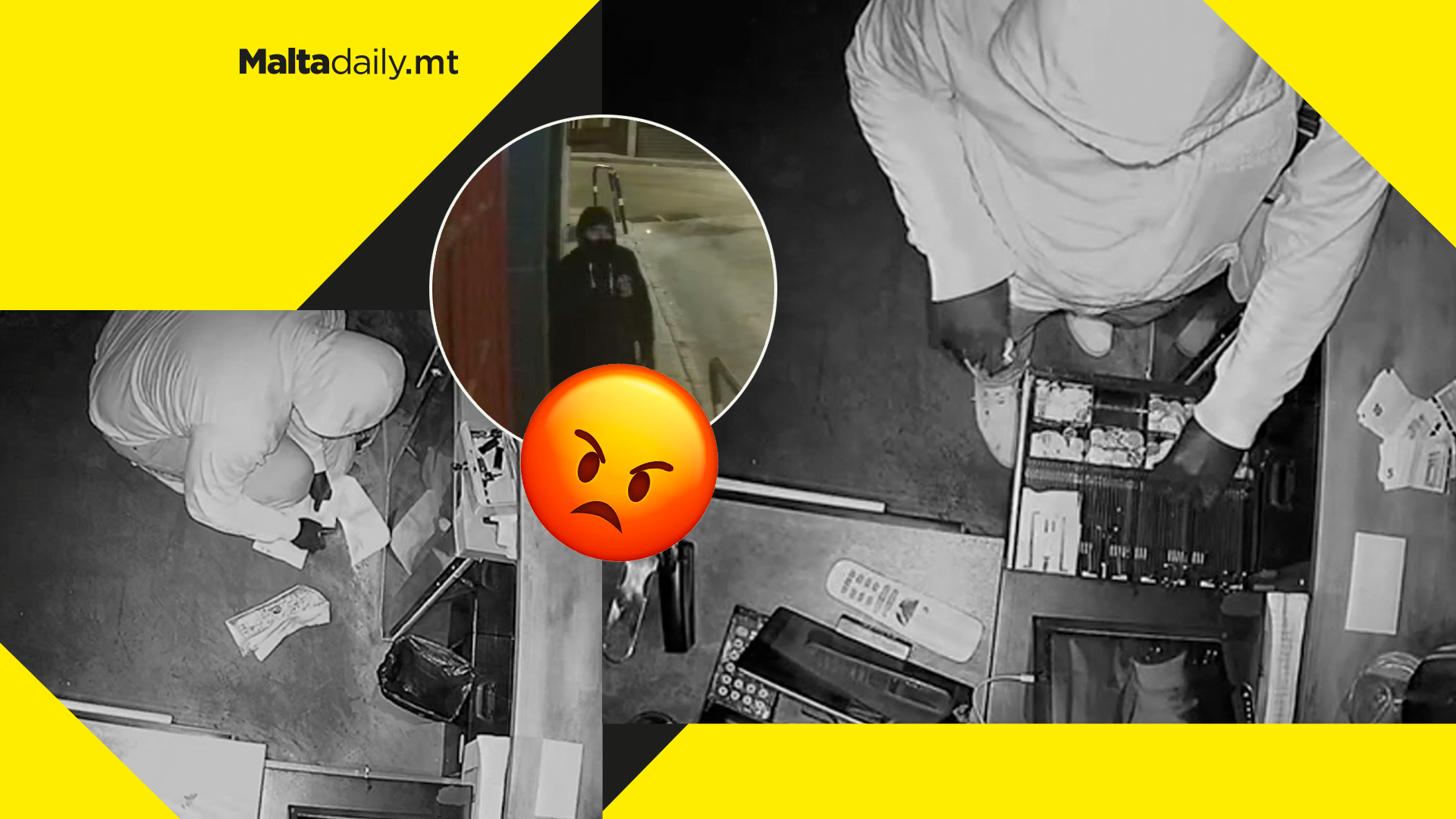 A robbery in eating establishment Hermanos Mellieha took place throughout the night at around 2am in the morning.

No one was injured in the heist, which took round 30 minutes and resulted in the cash in the shop being stolen.

The man, hooded and unidentifiable, could be seen in the CCTV footage holding a torch and collecting as much cash as possible before heading back out. The front door-hinge was found broken as the thief made their way inside.

The robbery was seemingly a one-man job as a single individual could be seen approaching, breaking and entering the shop. A police report was filed and investigations will be ongoing.