Man on bail charged with robbery of mechanic 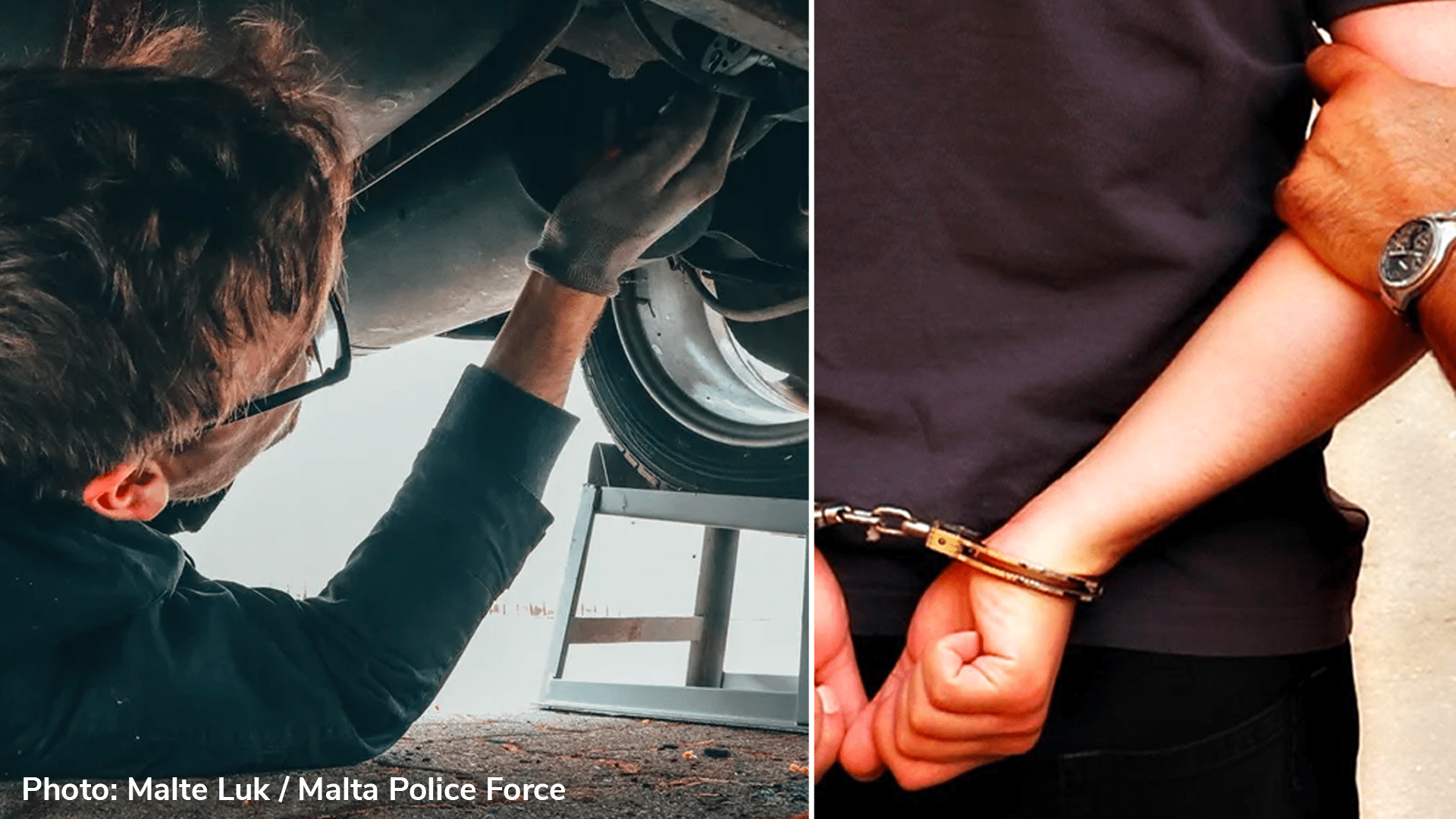 A 43-year-old man has been charged with the robbery of a mechanic while being on bail for another theft.

It is reported that the accused stole €500 in cash from a mechanic and was arrested following an investigation and tips from eyewitnesses.

The accused plead not guilty and requested bail. 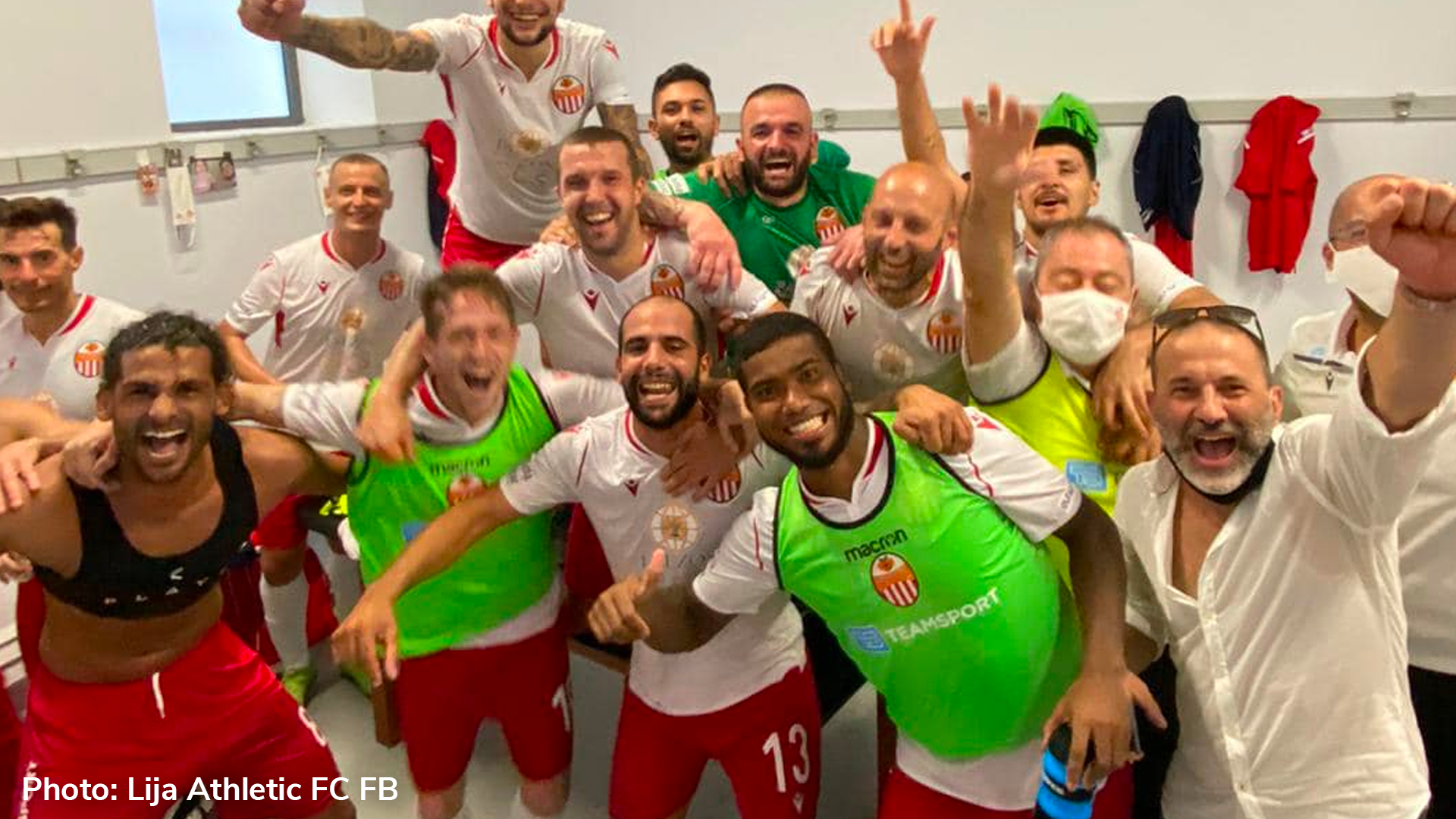 Lija Athletic have confirmed that 2 of their players have tested positive for COVID-19.

The two positive players are of foreign nationality and live under the same roof.

Lija Athletic have confirmed that they are taking all necessary precautions including changing the living situations of certain players. 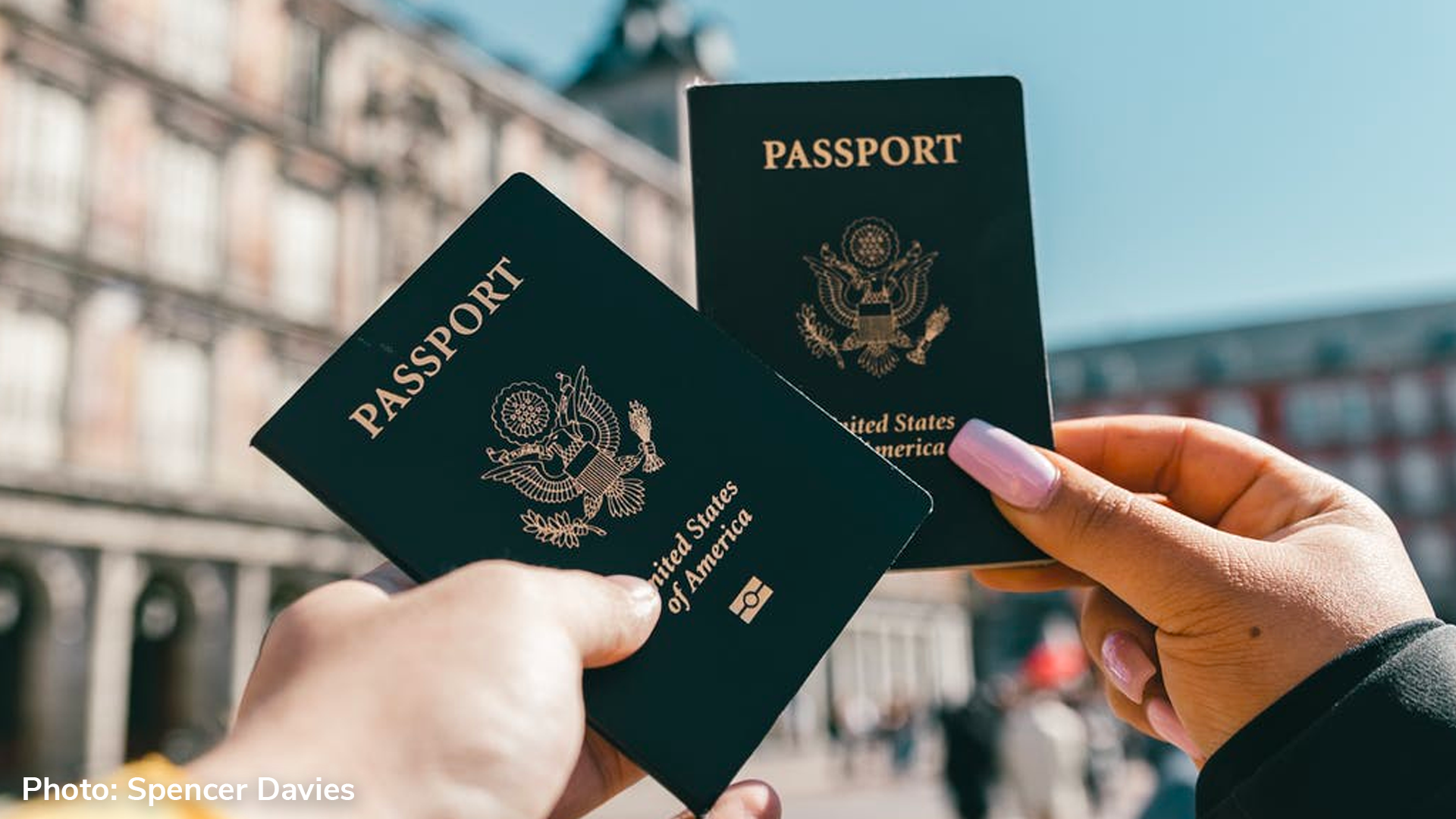 The Cypriot government has announced that it will be withdrawing its passport scheme over allegations of abuse which were exposed on a television programme.
The programme showed officials helping a supposedly criminally-involved individual obtain a Cyprus passport.

He went on to claim that the government needs to revisit the scheme and adjust its policies to encourage foreign investors. 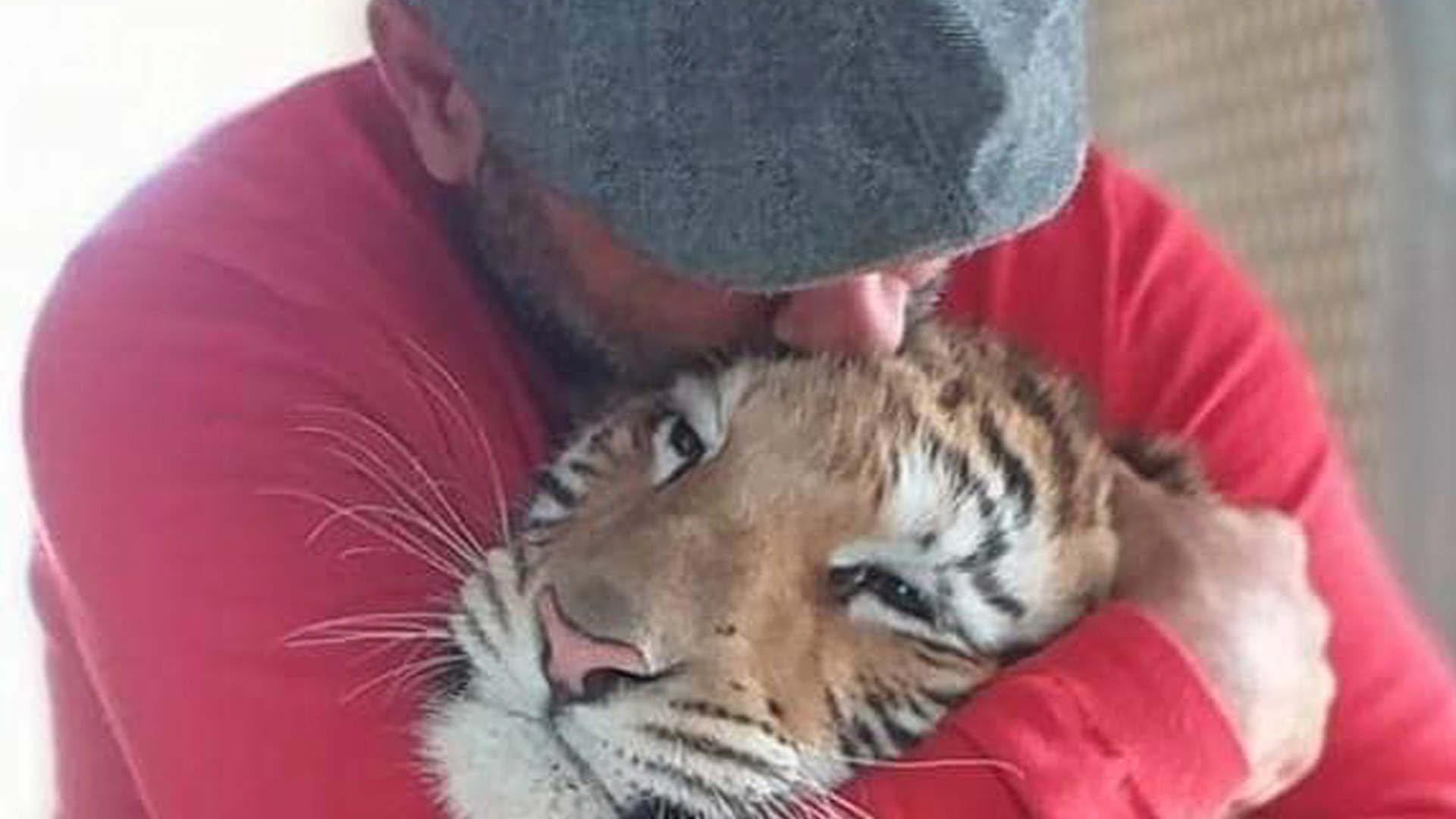 The zoo owner protested against the proposed change in legislation prohibiting the public from touching wild animals.

Cutajar claimed that the new rules were part of an “agenda against him” as they affect his business considerably. He appealed to the public to sign a petition which allowed the touching and neutering of tigers.