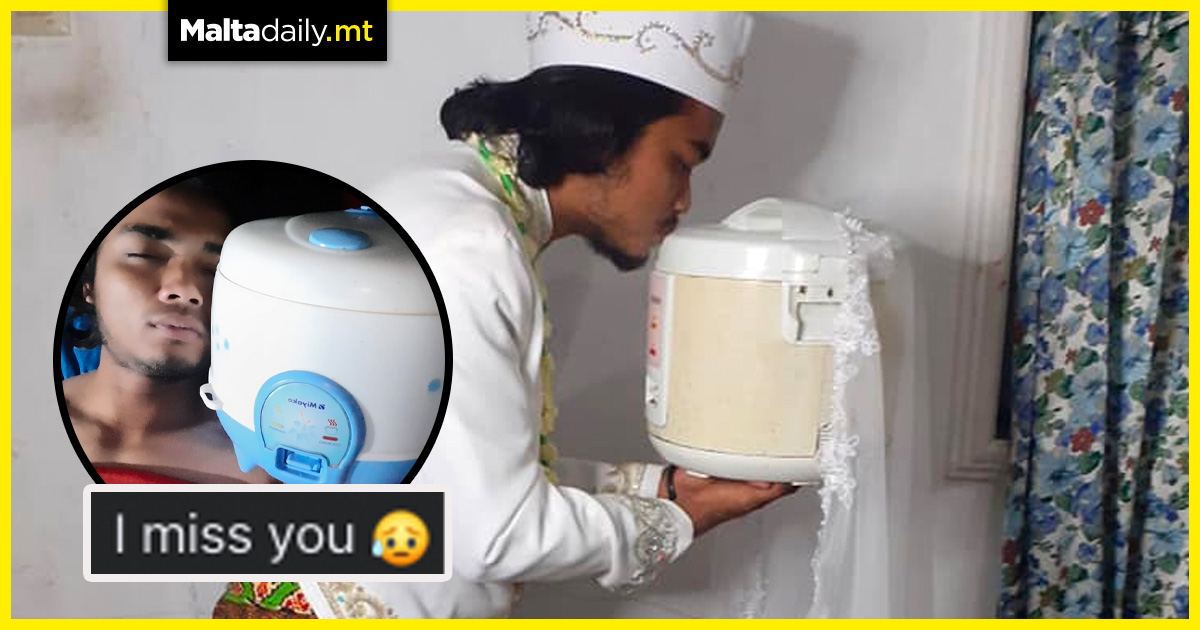 This is the love story to beat. Khoirul Anam thought he had finally found his soul mate in the form of a rice cooker. Now despite knowing people who are obsessed with using such equipment, Anam, from Indonesia, went far from the extra mile as he threw a full blown ceremony for his and his beloved rice cooker’s wedding. He threw a veil over it and declared his love for the machine.

Photos posted to Facebook show Anam signing documents and kissing the rice cooker to seal the deal. ‘White, loving, obedient… without you my rice is not cooked’ he posted. However, the groom updated everyone four days after the wedding, stating that he had decided to call it quits on the marriage. This is because, get this, the rice cooker only cooks rice. We’ll see if Anam, or the rice cooker for that matter, will find a new love. The question is whether Anam will feel awkward opening his kitchen cupboard seeing his ex in there… 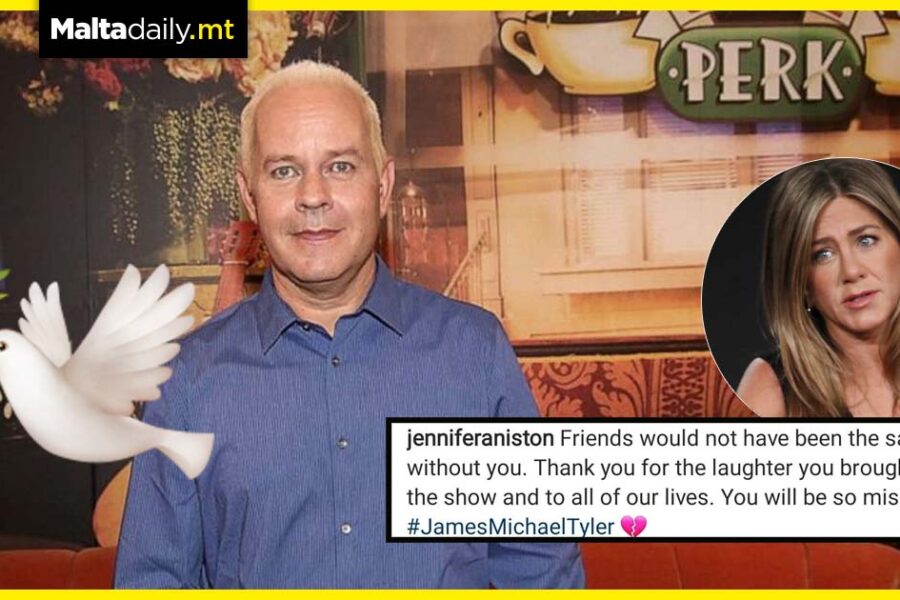