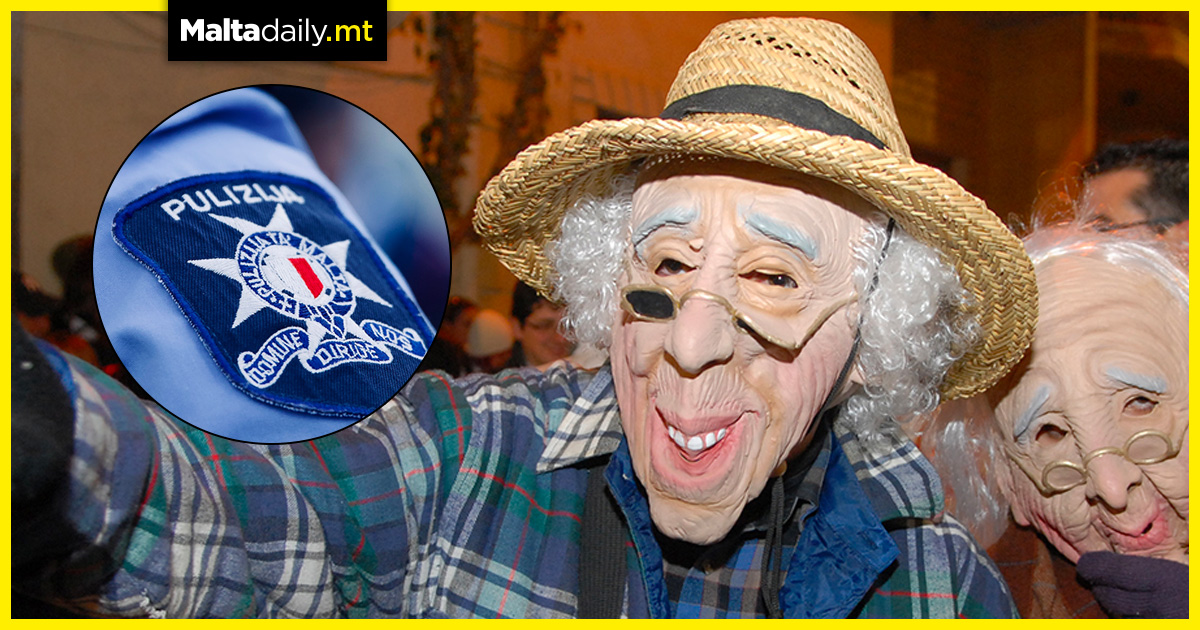 A 24-year-old from Naxxar has received a three year jail sentence and a €4,000 fine after he was found guilty of assaulting two Transport Malta officials during the Nadur Carnival in Gozo back in 2020. The accused was found guilty of punching the duo after being fined for traffic violations.

A police sergeant had testified that whilst on duty at the carnival, an altercation was reported to the piece. Two transport officials informed authorities that a man had approached them yelling at the fact that he was given a fine.

After allegedly stuffing the contravention notice in his mouth and spitting away, he later approached the two and punched them both in the face. The accused was found guilty, with Magistrate Joe Mifsud stating that it was inexcusable and unacceptable for law enforcement personnel to be assaulted on the job. The magistrate said that their orders were to be obeyed and that a level of respect must be shown.