Man in jail for acting as policeman and charging maskless tourists 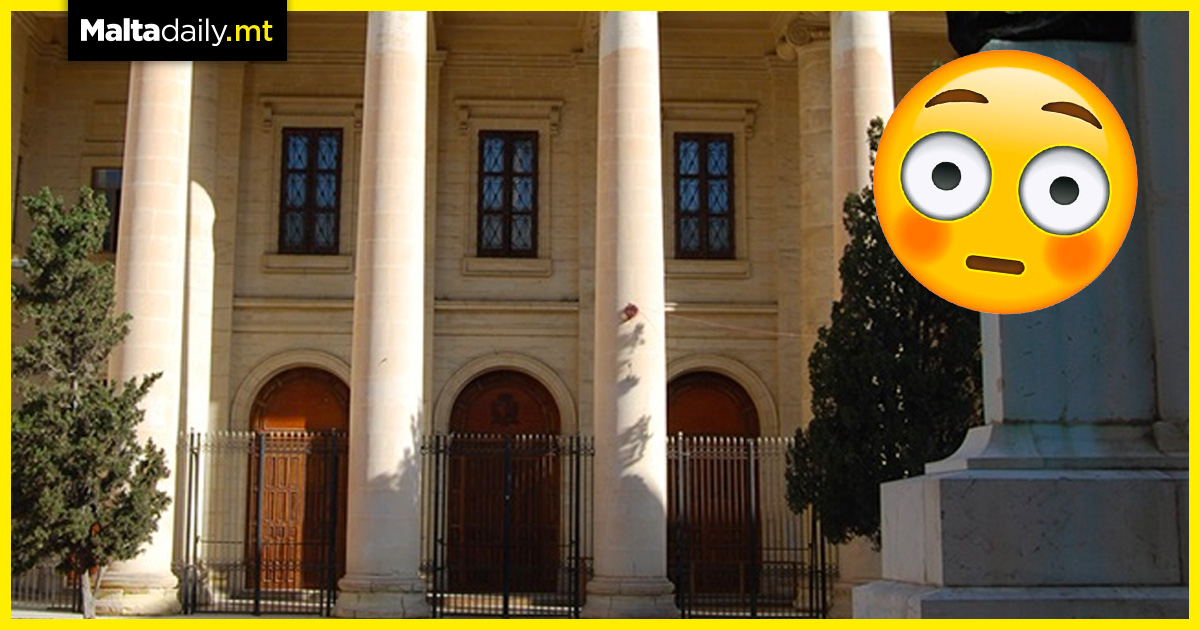 A 38-year-old man has been sentenced to a year and a half in jail after he plead guilty for acting as a policeman and charging maskless tourists €50. He was also charged with threatening arrest to those who refused to comply with his orders.

TVM reported how Jon Charles Seabrook, born in the UK and resident of Senglea, plead guilty for deceiving and profiting off of four tourists and attempting to charge a fifth one between Thursday and Sunday. Inspectors Jessica Bezzina and Leeroy Balzan Engerer arraigned in Court today over the case, with District Police initiating the investigations after arresting Seabrook in Sliema.

The mask regulation was amended on the 1st of July, with people being able to remove their mask if they are alone or with another person, granted they are fully vaccinated. 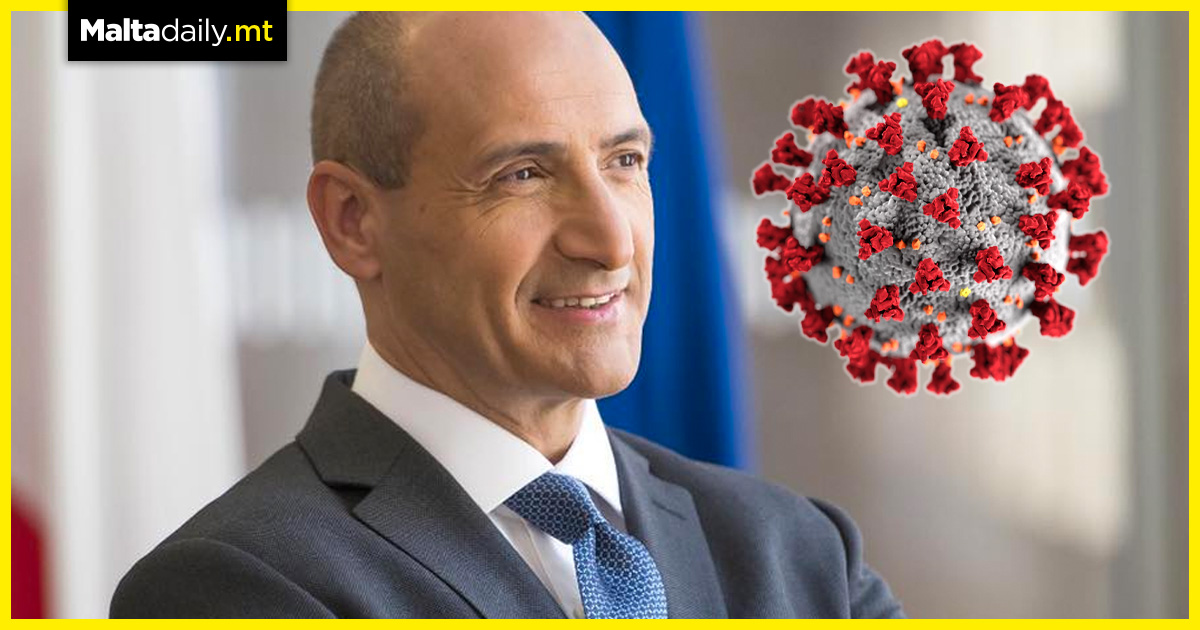 Despite not having tested positive for the virus himself, Deputy Prime Minister Chris Fearne has entered self-isolation after coming into contact with a positive COVID-19 case. Fearne has started a 14-day period of quarantine in line with the public health protocols, with the health ministry issuing a statement on Monday morning following Times of Malta’s news update.

The statement revealed how it was a member of Fearne’s family who had tested positive for the virus. Despite leading the battle agains the pandemic, Chris Fearne will not be attending a parliamentary meeting of ministers which is held every Monday in order to safeguard others and himself for further spread. This comes as Malta continues to register increasing number of daily infections, prompting the government to even change travel regulations. 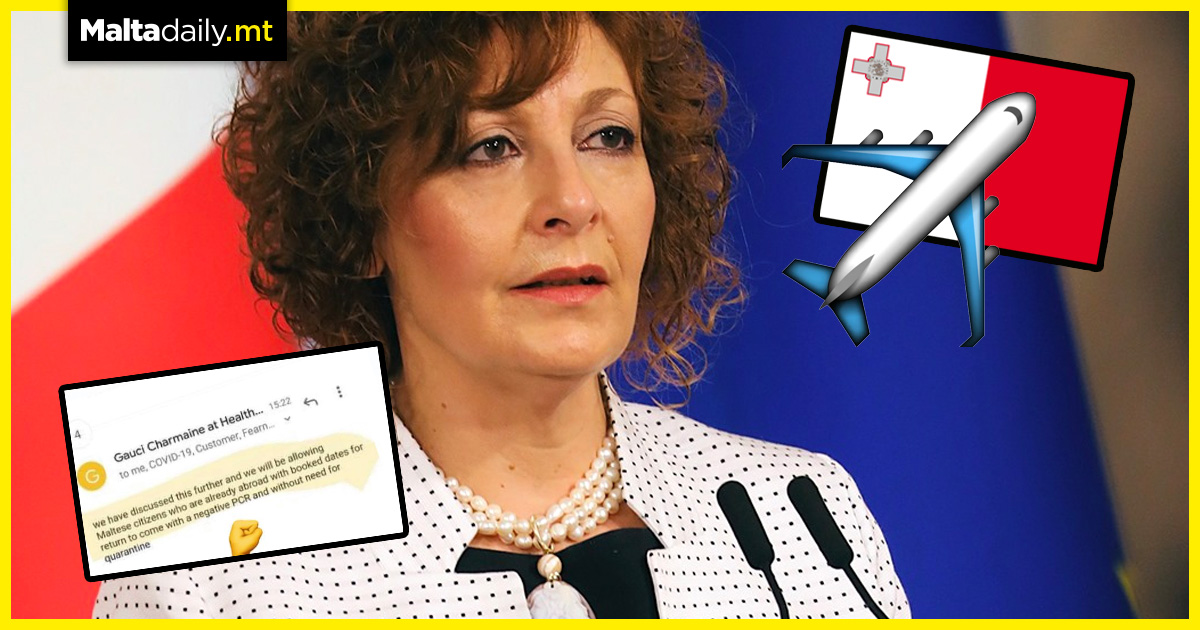 Superintendent of Public Health Charmaine Gauci has confirmed that Maltese citizens who were already abroad when the travel regulations were changed can return provided they provide proof of already booked flights and a negative PCR test. They will also not be subject to mandatory quarantine if the above mentioned requirements are met. Following a surge in COVID-19 cases, the government announced last Friday that all travellers arriving in Malta must present a recognised COVID-19 vaccination certificate.

Only adults fully vaccinated with EU-recognised vaccines (Pfizer, Moderna, AstraZeneca or Janssen) can be allowed into Malta. Children accompanying parents will have to provide a recent negative PCR test. Former Nationalist MEP candidate Peter Agius also urged the Maltese government to exempt any Maltese expats from the regulations, vouching for ‘family reunions’ to discern between tourists and family visitations. 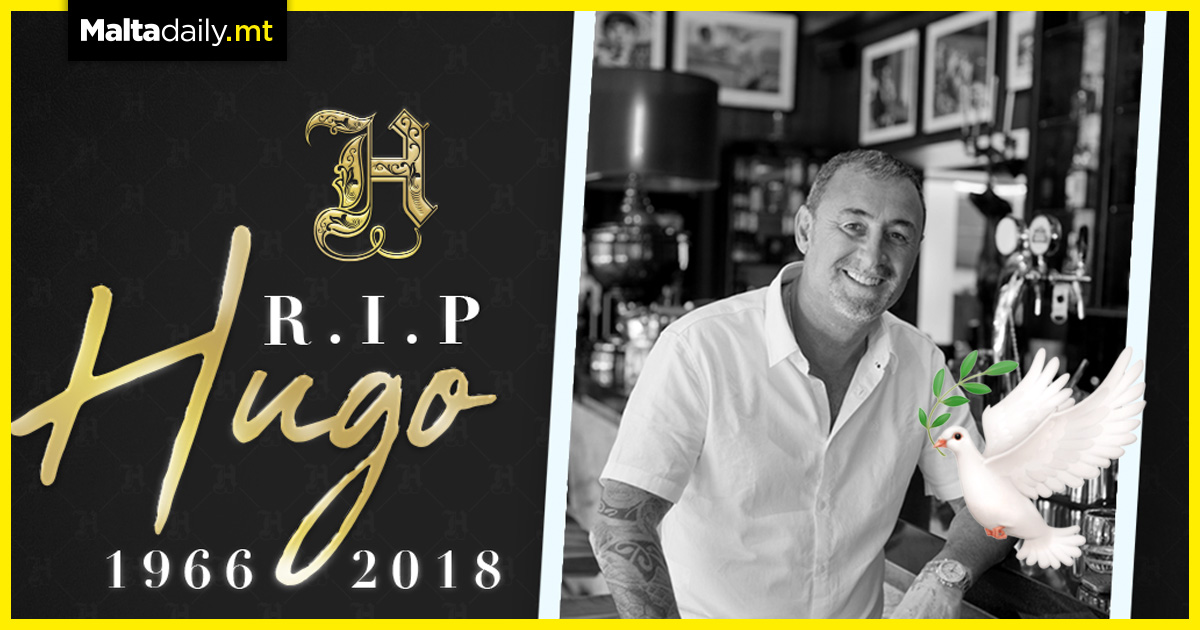 Hugo Chetcuti was tragically taken away 3 years ago today. Hugo’s Group took to social media to commemorate their founding entrepreneur, a man whose work created one of Malta’s most iconic brands. Hugo’s Group accompanied their tribute with a very appropriate quote; ‘Death is never an end but a “to be continued…”’.

And this is very much applicable when it comes to Hugo Chetcuti, whose legacy still lives on in his passion and innovation. His legacy lives on in the chain of entertainment and food establishments, as well as his son Luke who continues in his father’s footsteps.

Chetcuti passed away in hospital following a stab wound by a Serbian national and former Hugo’s Group employee back in 2018. Hugo’s last moments were spent during the launch of  a new seafood restaurant set to open in Paceville. 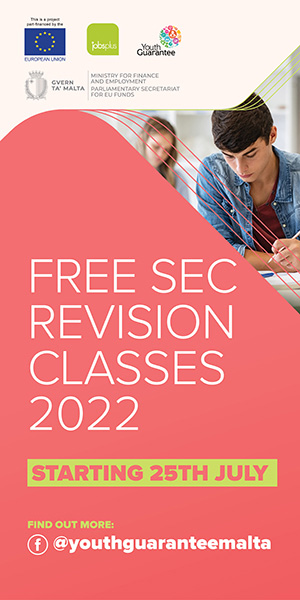