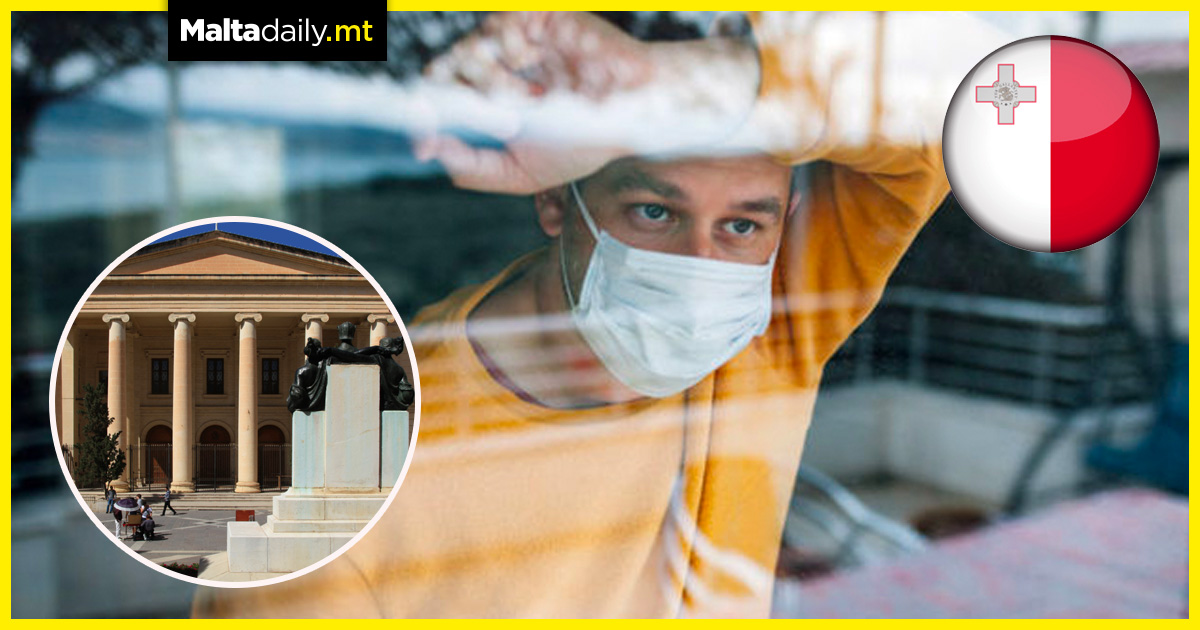 A man facing a €10,000 fine for breaching COVID-19 health regulations has claimed that the fine is in fact illegal and filed for constitutional proceedings. Nicholas Gatt, who was booked on the 10th of March by the Environmental Health directorate for disobeying quarantine measures, contested the fine and received a summons. He was ordered to appear before a Commissioner for Justice in June.

Accompanied by his lawyers, Gatt argued that the proceedings breached article 39 of the Constitution which enshrines the right to a fair hearing. The lawyers argued that since the fine of €10,000 amount to criminal charge, it must be heard by a competent court. Two legislative attempts to fix the ‘illegal and unconstitutional’ situation were made by the government who was aware of the issue.

Bill 166 was published in October of last year, but was not approved by parliament. Subsequently, Bill 198 was published in the Government Gazette in February 2021. In preliminary ruling carried out on September 16th 2021, the Commissioner for Justice presiding over the Tribunal dismissed Gatt’s preliminary pleas.

This, he did, on the basis that the Tribunal was acting in accordance with laws passed by parliament. Gatt reacted by applying to the Civil Court in its constitutional capacity for redress. He is arguing that the September judgement clearly indicated that the applicant’s fundamental rights were not and will not be safeguarded, leading to breach.