Man escaping arrest claims he was chasing his runaway dog 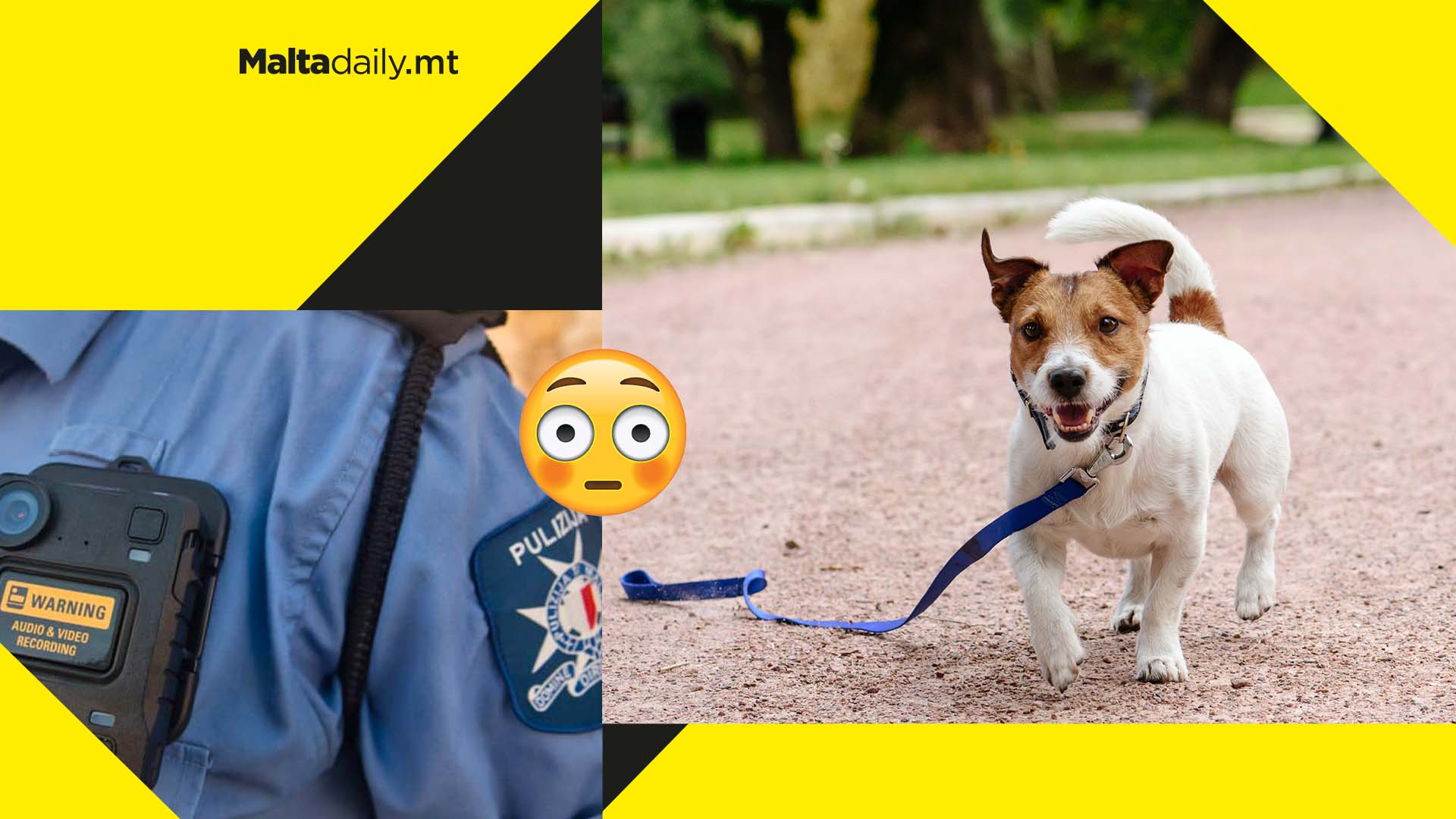 A man who was ran away after being approached with an arrest warrant by police after missing a court sitting insisted he was chasing his dog.

The 31-year-old man was eventually arrested by police and appeared before magistrate Monica Vella today. His lawyer told the court that police approached the accused whilst he was walking his dog.

The pet ran away at that very moment, forcing him to chase after it. Police promptly gave chase, but one suffered slight injuries after running into scaffolding in the area.

Police body cam footage was shown in court, resulting in the decision that it was clear that the accused was attempting to run away from police and that he needed to be caught.

He was accused of causing injuries to police, disobeying orders and even letting his dog roam around without a leash. Bail was granted against a personal guarantee of €3,000. He was ordered not to leave the house at night. 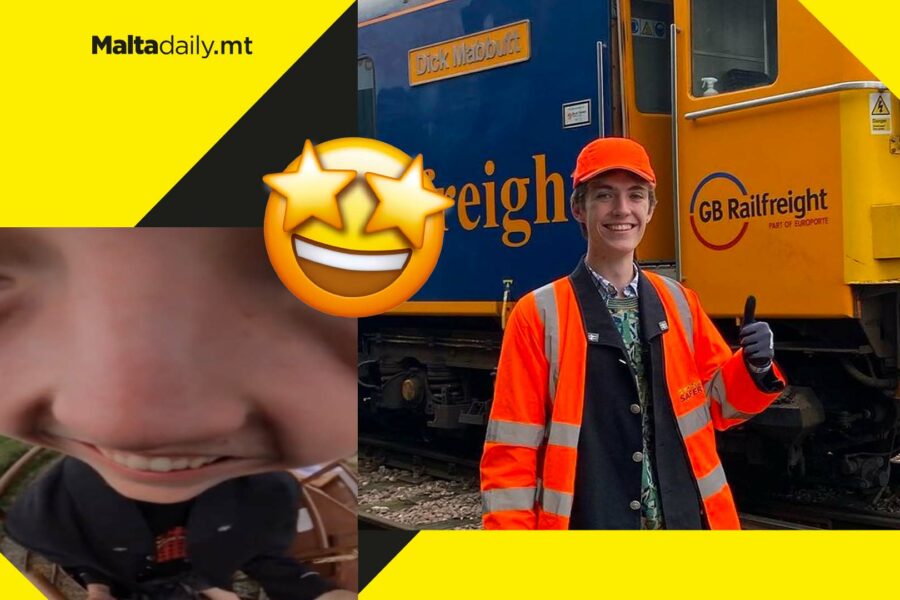