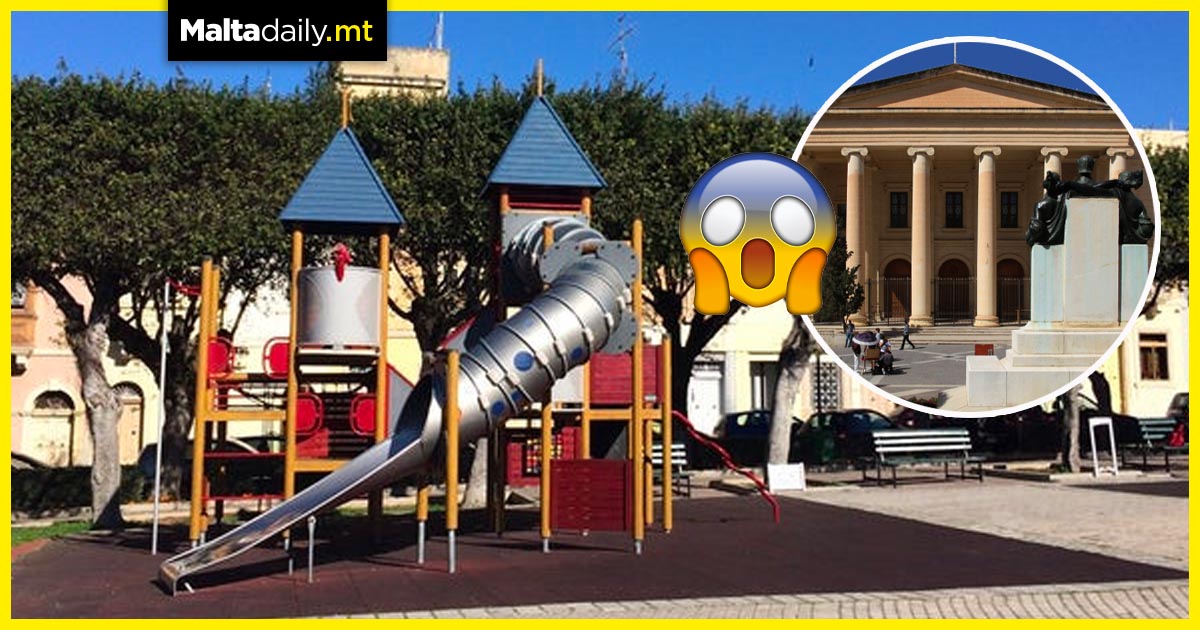 A 36-year-old man who allegedly masturbated in public in the vicinity of a children’s playground has been released on bail against a personal guarantee of €500. Ahmed Osman Ibrahim, a Marsa resident from Somalia, was arraigned before magistrate Lara Lanfranco on charges of public indecency on Tuesday. Police inspector Sarah Zerafa revealed that police were informed by two passing children who spotted him committing the sexual act near the Paola playground.

Lawyer and legal aid of the accused Joe Bonnici entered a plea of not guilty on Ibrahim’s behalf and requested bail. The inspector stated she would have insisted on treatment had he admitted the charge but things become more worrying when the accused stated that there were more ‘black people like me in the area.’ He claimed to have run away from police to catch a bus but there was no bus stop close by. Apart from bail and the personal guarantee, Ibrahim was placed under curfew and ordered to sign a bail book three times a week.