Man accused of not paying for multiple LIDL purchases not guilty 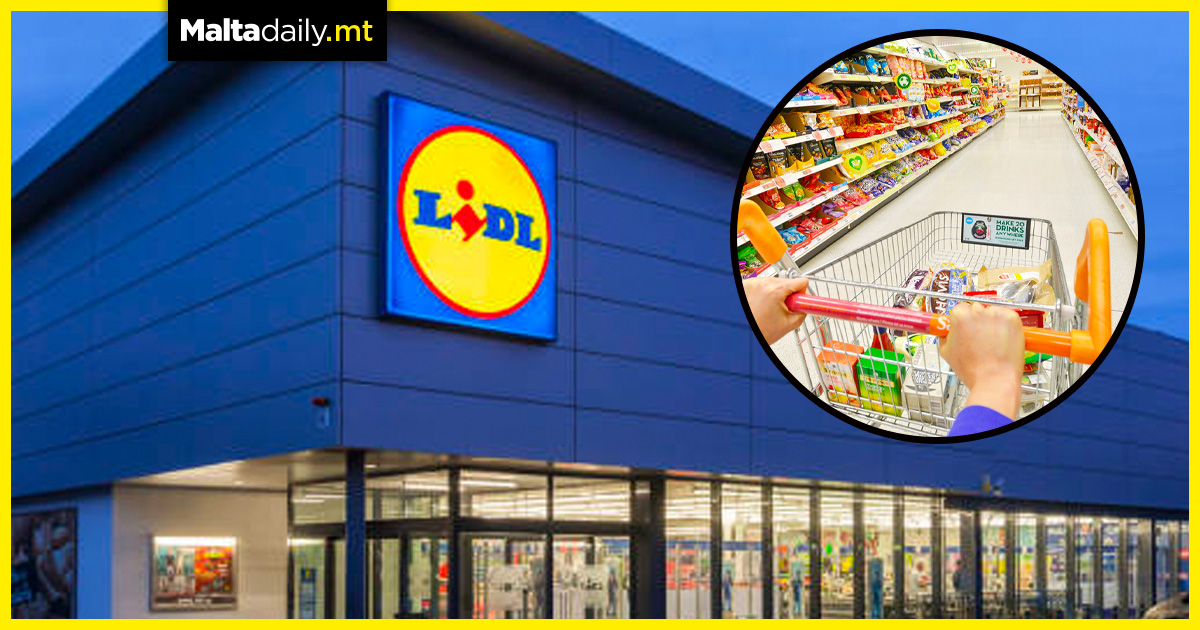 42-year-old Vincenzo Maniscalco, an Italian resident of St Paul’s Bay, was found not guilty after being accused of not paying for massive LIDL hauls. He was accused of filling up LIDL trolleys and exiting the store without paying along with a woman accomplice. The case goes back to 2018, with him accused of constantly going to the same cashier who, on her part, would not authenticate the purchase or drastically reducing the purchase cost.

Associated with the case was an Italian woman operating as a cashier for Zejtun’s LIDL. The woman had admitted in the early stages of the case and was liberated on the condition that she does not commit another criminal act for two years. With the woman having left Malta, the prosecution explained that the couple would leave with €300 to €400 worth of items and that this occurred 32 times. Magistrate Simone Grech stated that there is not enough evidence to state that the man is guilty, also stating that the man denied the accusations and also of knowing that the cashier was involved.