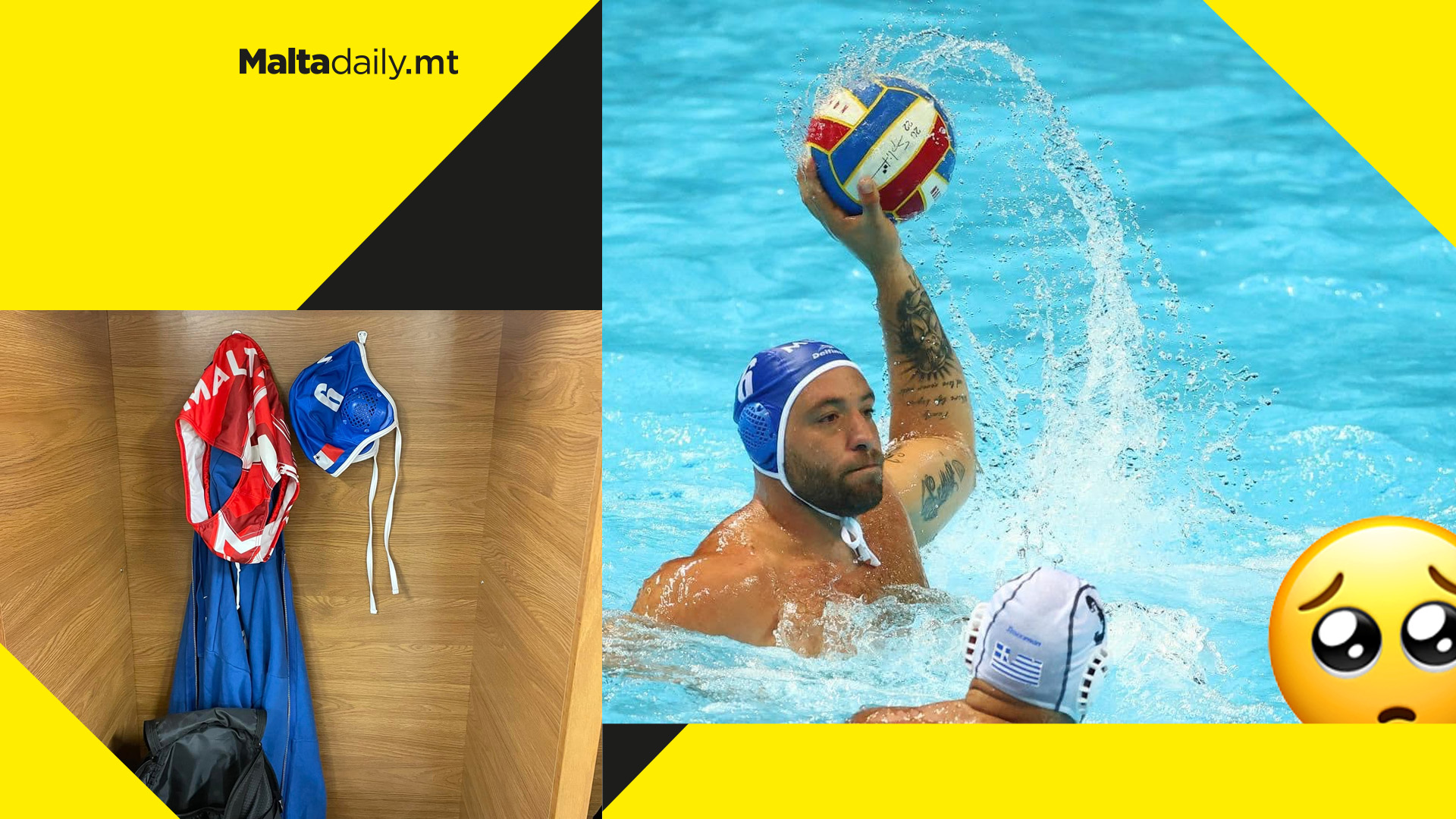 After 16 years of representing Malta with the National waterpolo team, local legend Matthew Zammit, also known as ‘Ix-Xellugi’, has retired stating that “it is time to move on.”

Zammit took to Facebook to share that he has hung up his cap and swimsuit before going on to thank his team mates, coaches, technical staff, ASA and coach Karl Izzo for believing in him every single time.

Zammit wrote that he is very happy with their championship achievement, expressing appreciation in the fact that the capabilities of Malta’s ‘very good’ waterpolo team are just the beginning. “I believe in each and every player in this team and yes we have talent, I hope waterpolo gets the recognition it deserves Until then, MZ 6,” he wrote. 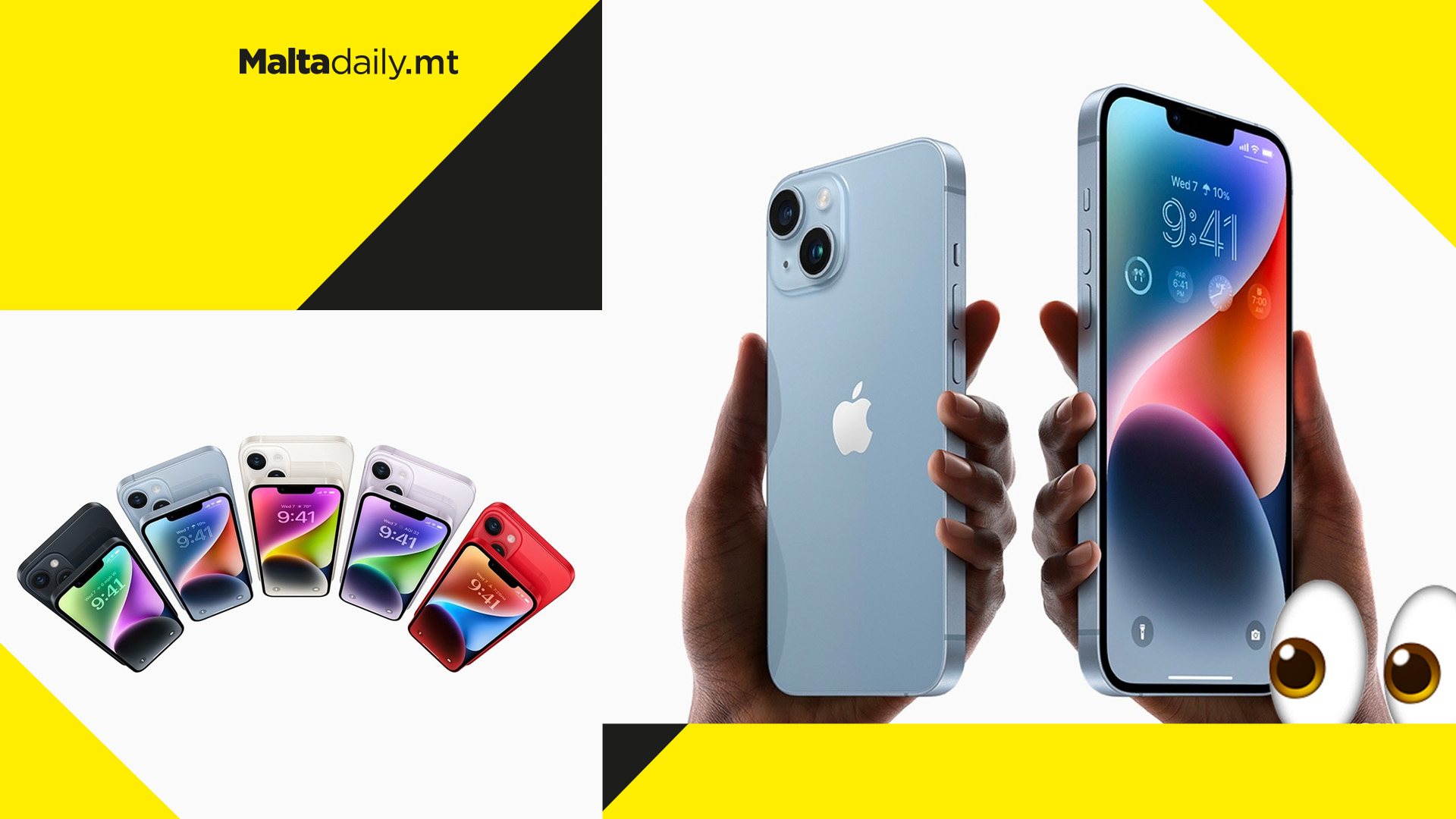 Apple has unveiled their new line of products and lovers of the brand are having mixed reactions. For starters, the iPhone 14 and iPhone 14 Plus have maintained the same shape, with a larger 6.7-inch display joining the popular 6.1 inch classic model with a dual-camera system, Emergency satellite SOS service, improved battery life, Crash detection and more.

In addition to a new 12 megapixel camera, with a new front TrueDepth camera, Ultra Wide features and photonic engine, Apple also presented the Apple Watch Ultra and AirPods Pro as part of their new generation of products. The AirPods include active noise cancellation, transparency mode, touch controls for media playback, longer battery life and a brand new charging case. Meanwhile the Apple Watch Ultra boasts a 49mm titanium case and the biggest and brightest display an Apple watch has ever had before.

If you plan on ordering one ore more of the Apple products, pre-orders start on September 9th, with iPhone 14 availability starting on September 16th and iPhone14 Plus starting October 7th.

Send this to an Apple fan.

72 year old woman seriously injured after being hit by car 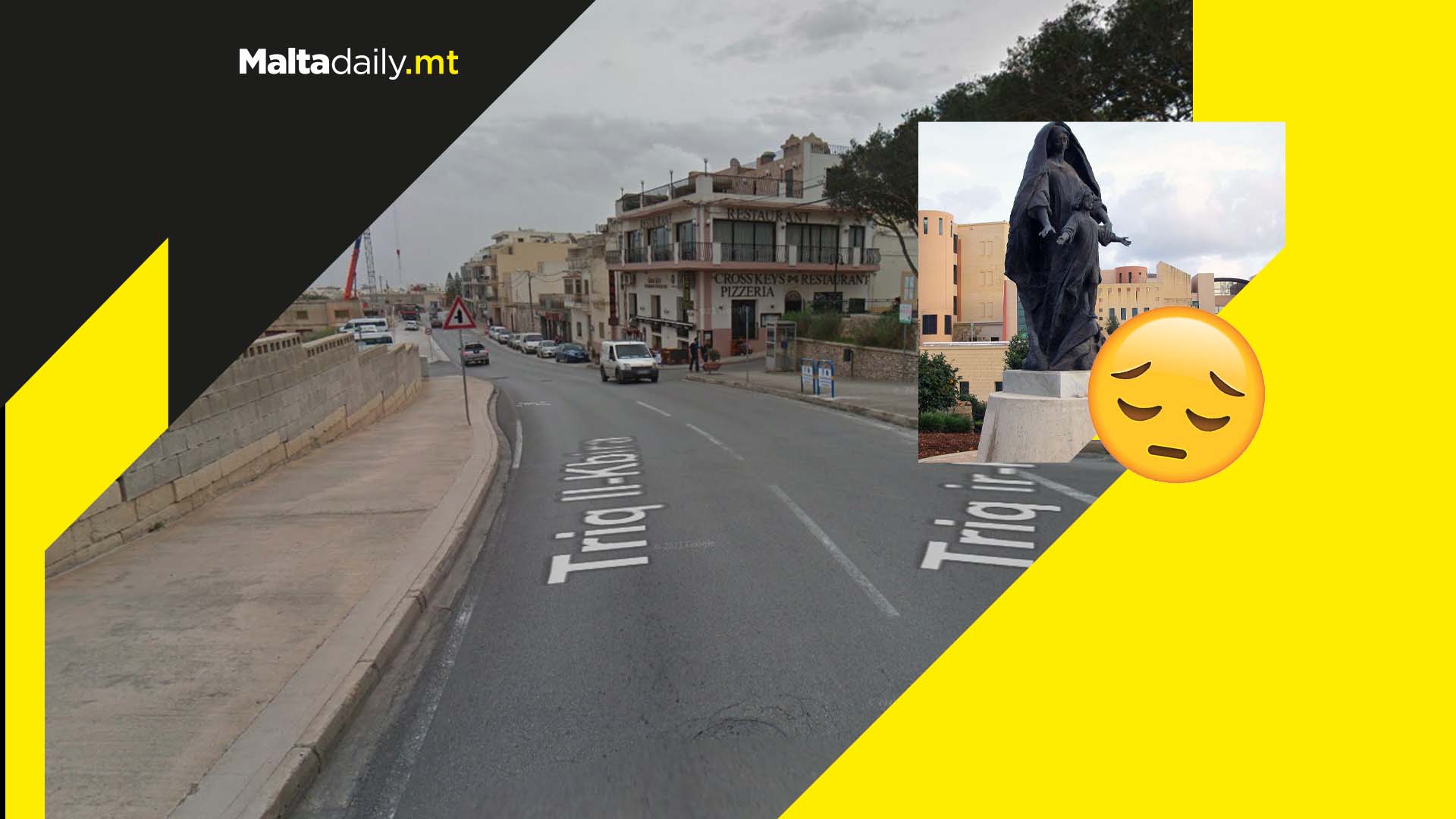 Police were informed today at around 1230hrs that a traffic accident occurred in Triq il-Kbira, Mellieħa.

Preliminary investigations showed that a 72 year old woman suffered grievous injuries after she was hit by a Toyota Vitz driven by a 74 year old man. Both people are residents of Mellieħa.

A medical team assisted the victim and transported her to Mater Dei Hospital. She was later certified as having suffered grievous injuries.

Man arrested at airport for hiding cocaine packet in underwear 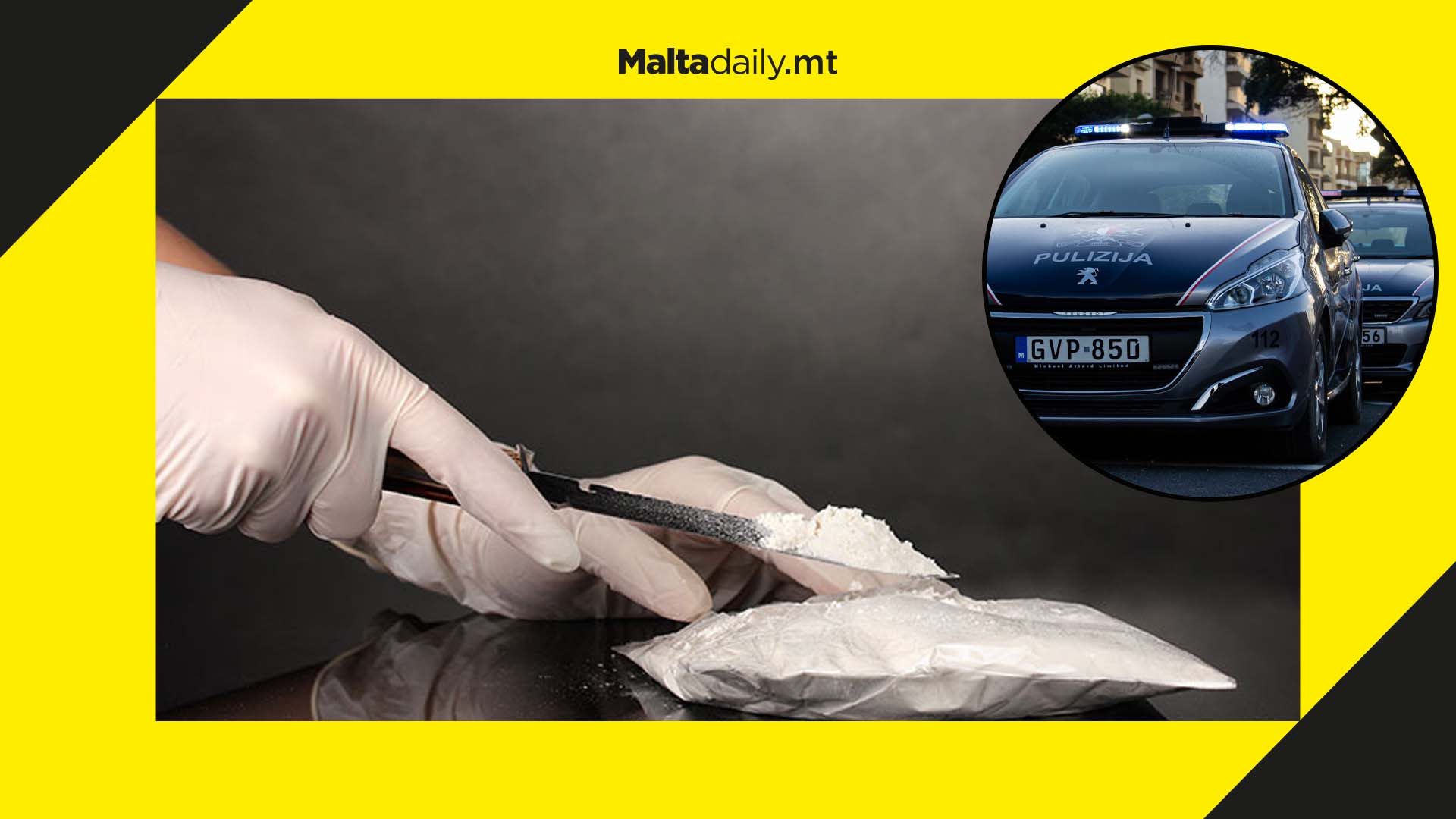 A Dutch national who arrived in Malta yesterday was charged trafficking cocaine after he was found to be hiding a package of the drug in his underwear.

Melvin Nunes, a 36-year-old Dutch citizen from Suriname, was arraigned before magistrate Elaine Mercieca on Wednesday.

Upon arrival, police discovered a small sachet of cannabis on his person, which Nunes claimed to have been for personal use. However, a full body search revealed 300 grams of cocaine, wrapped in tape and strapped to his private parts.

During the interrogation, Nunes confirmed that this was not the first time he did this, but he plead not guilty to the charges.

Defence lawyer Cynthia Tomasuolo declared that the accused would not be making a bail request at this stage. As the prosecution had also requested a freezing order, the defence lawyer asked what assets the police were referring to as Nunes had no ties to Malta. Inspector Mallia clarified that he was requesting a general freezing order under the Dangerous Drugs Ordinance.

The request was upheld by the court, prohibiting the accused from transferring, selling or disposing of any of his assets. He was remanded in custody until his case was assigned a sitting date.