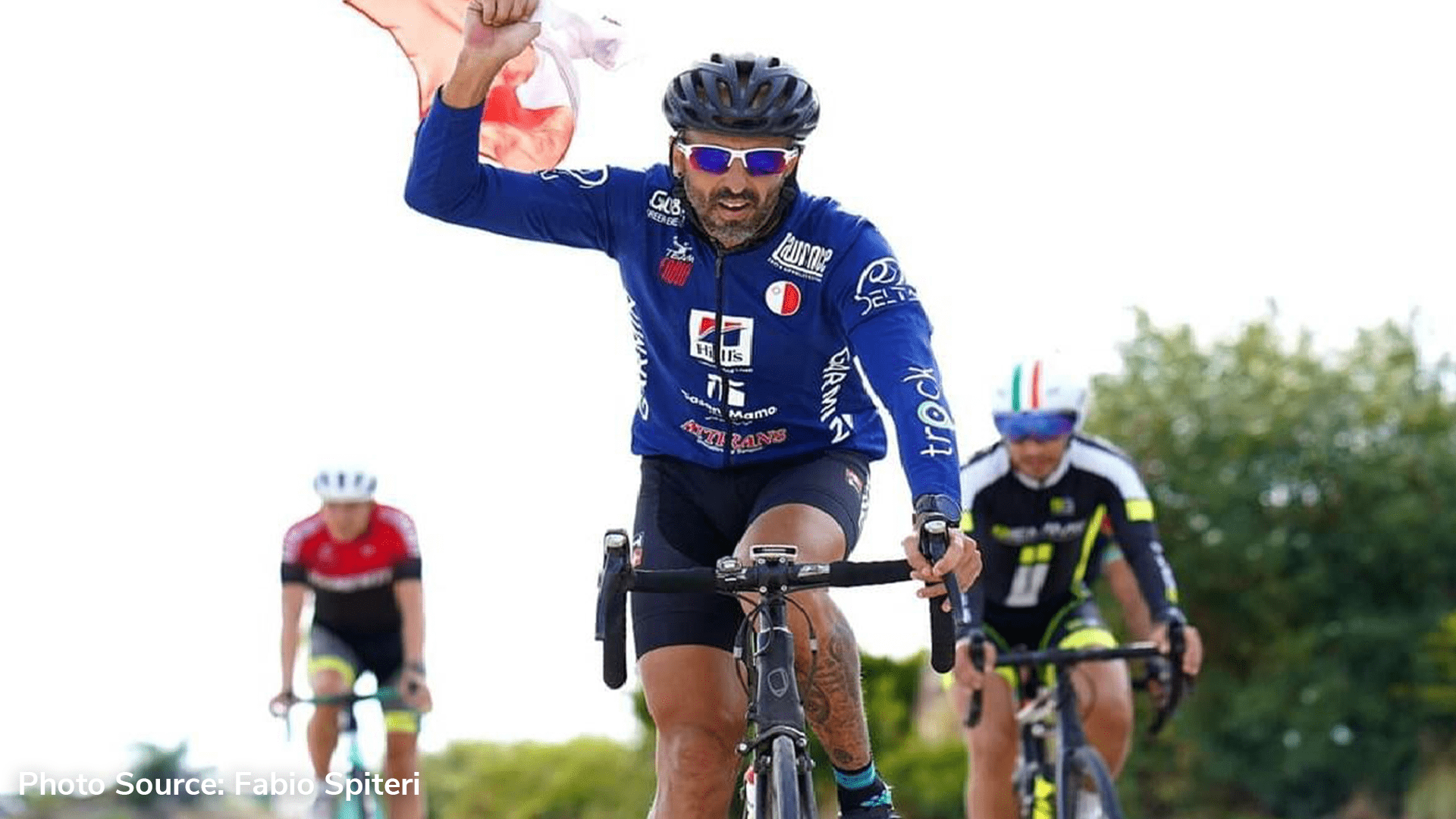 The Maltese ultra-triathlete Fabio Spiteri has completed a 1,000 km cycle around Sicily in two days and eight hours,16 hours off his previous winning time. 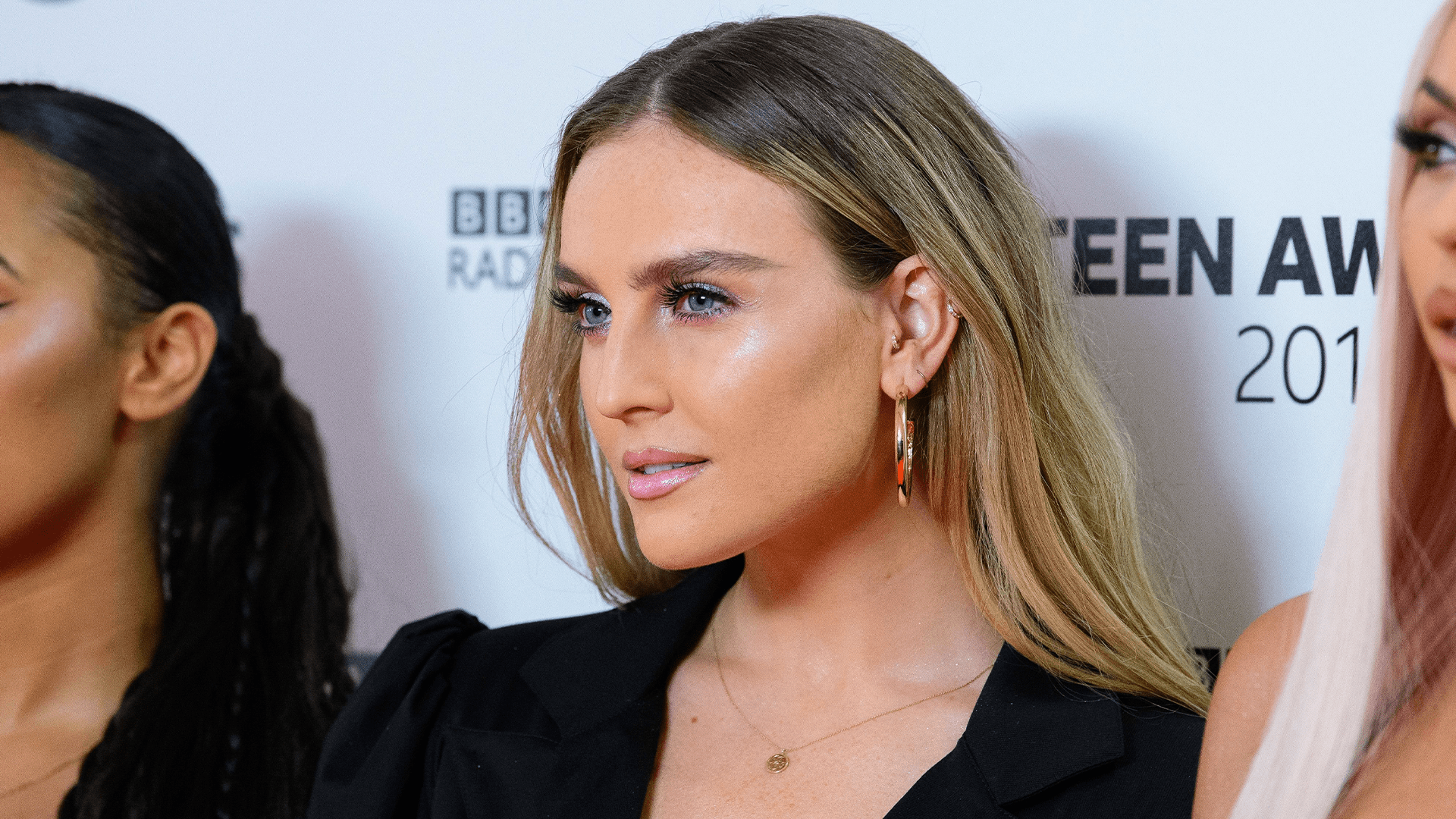 Little Mix star Perrie Edwards has revealed that she has a back injury that makes it hard to dance.

During a recent Twitter Q&A with fans, Perrie said, “I recently found out that I’ve got a slipped disk and a tear in the base of my back / spine and I die every time we dance. But it’s worth it! 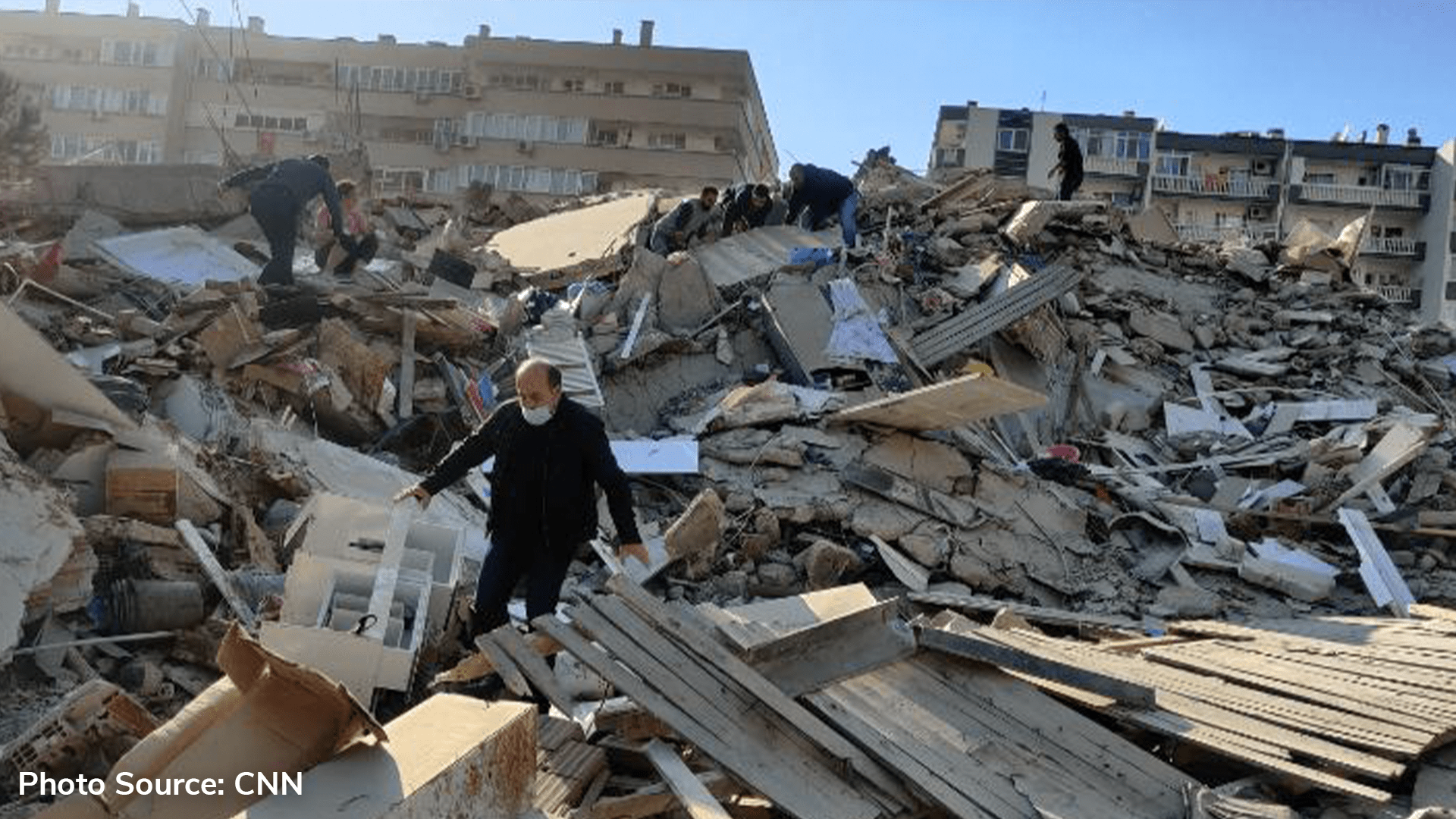 At least eight people were killed in Turkey and Greece after a strong earthquake struck the Aegean Sea on Friday afternoon, knocking down buildings and causing what the authorities called a “mini tsunami.”

Officials said that six people were killed in coastal areas in the western part of Turkey, while two teenagers died on the Greek island of Samos after a wall collapsed on them. 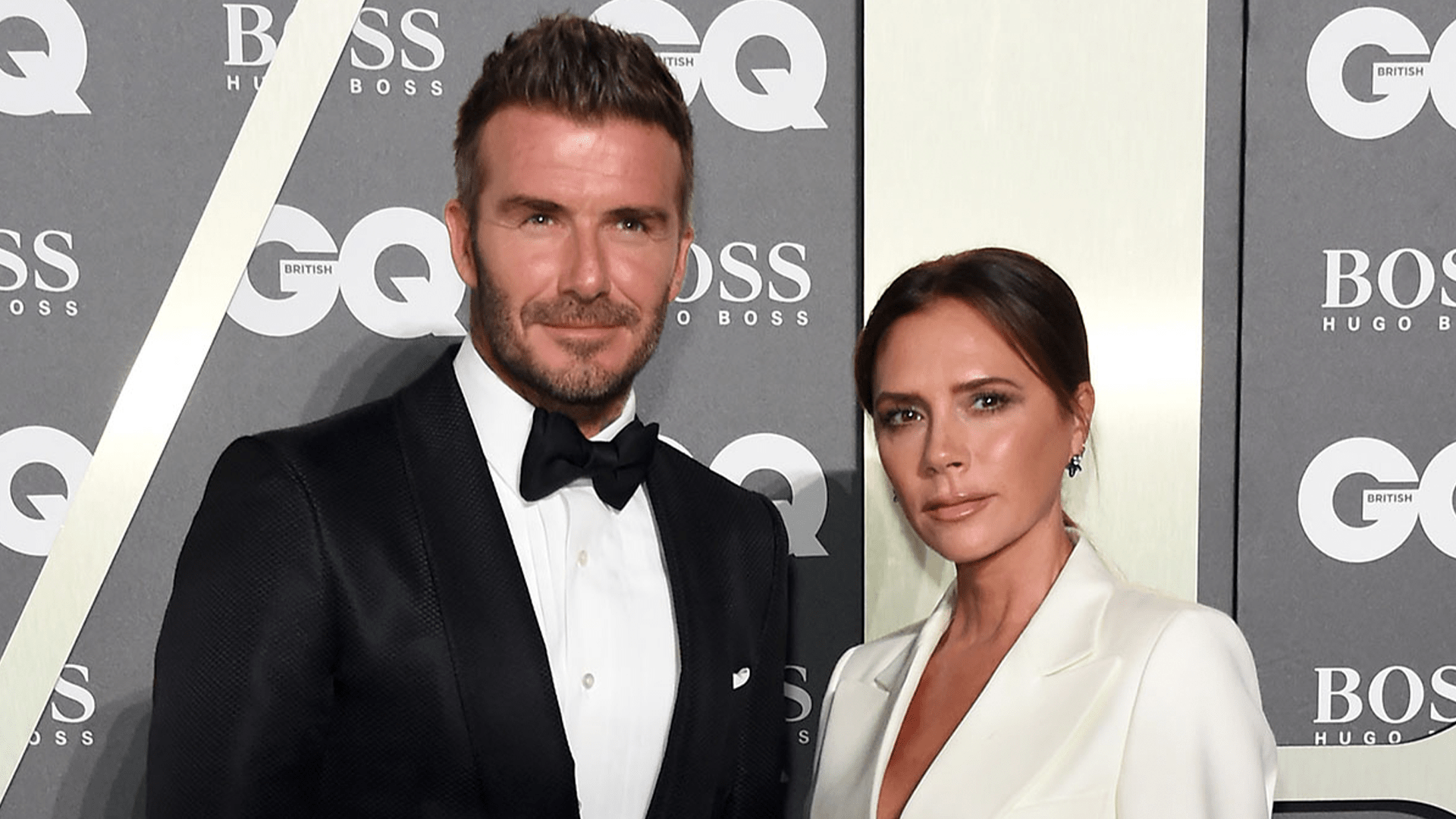 The series is said to concentrate on the journey and career of David Beckham, a 45-year-old football icon, along with his family life with his wife and former Spice Girl Victoria, 46. The series will show David from a different side that the public rarely ever see while also featuring Victoria and their four children.

The series will also follow David in his current life with his global business projects and as well as the time he spends with his family.